Production ended last summer, but there are still around 10,000 cars on dealer lots.

Ford’s US lineup of cars has been dramatically reduced to only the Mustang, but there’s still a way to hop behind the wheel of a shiny new non-SUV model from the Blue Oval other than the pony car. Even though production of the Fusion ended on July 31, some 10,000 sedans are sitting on dealer lots waiting for their new owners. Now might be the best time to pick one up, unless you’ve been bitten by the SUV bug.

CarsDirect managed to get a hold of a bulletin sent to dealers showing customers can purchase the midsize sedan with an 84-month deal with 0% APR in California. All versions of the Fusion are eligible, including the Hybrid and Plug-in Hybrid. The Fusion Sport was discontinued after the 2019 model year, meaning the 2.7-liter EcoBoost V6 model is not included in the offer, unless you’re lucky enough to find one in stock collecting dust.

For those living outside California, CarsDirect discovered a nationwide offer with 0% APR as long as you go for the shorter-but-still-long 72-month plan. It comes along with a $2,000 bonus in cash, bringing the car’s total cost down to $23,000 at $319 per month. Factor in any rebates applicable to the plug-in hybrid variant and you’re looking at one heck of a deal. 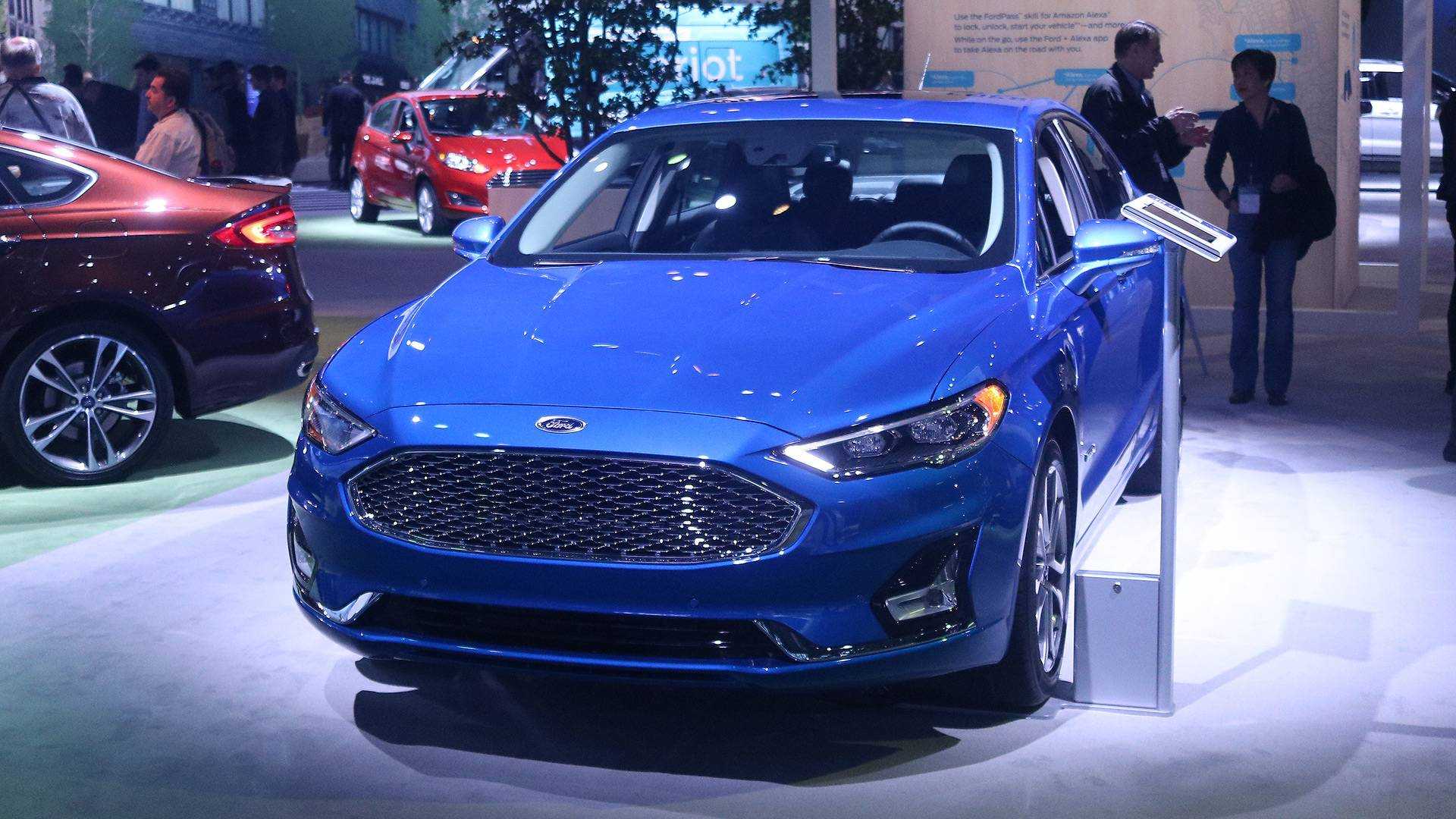 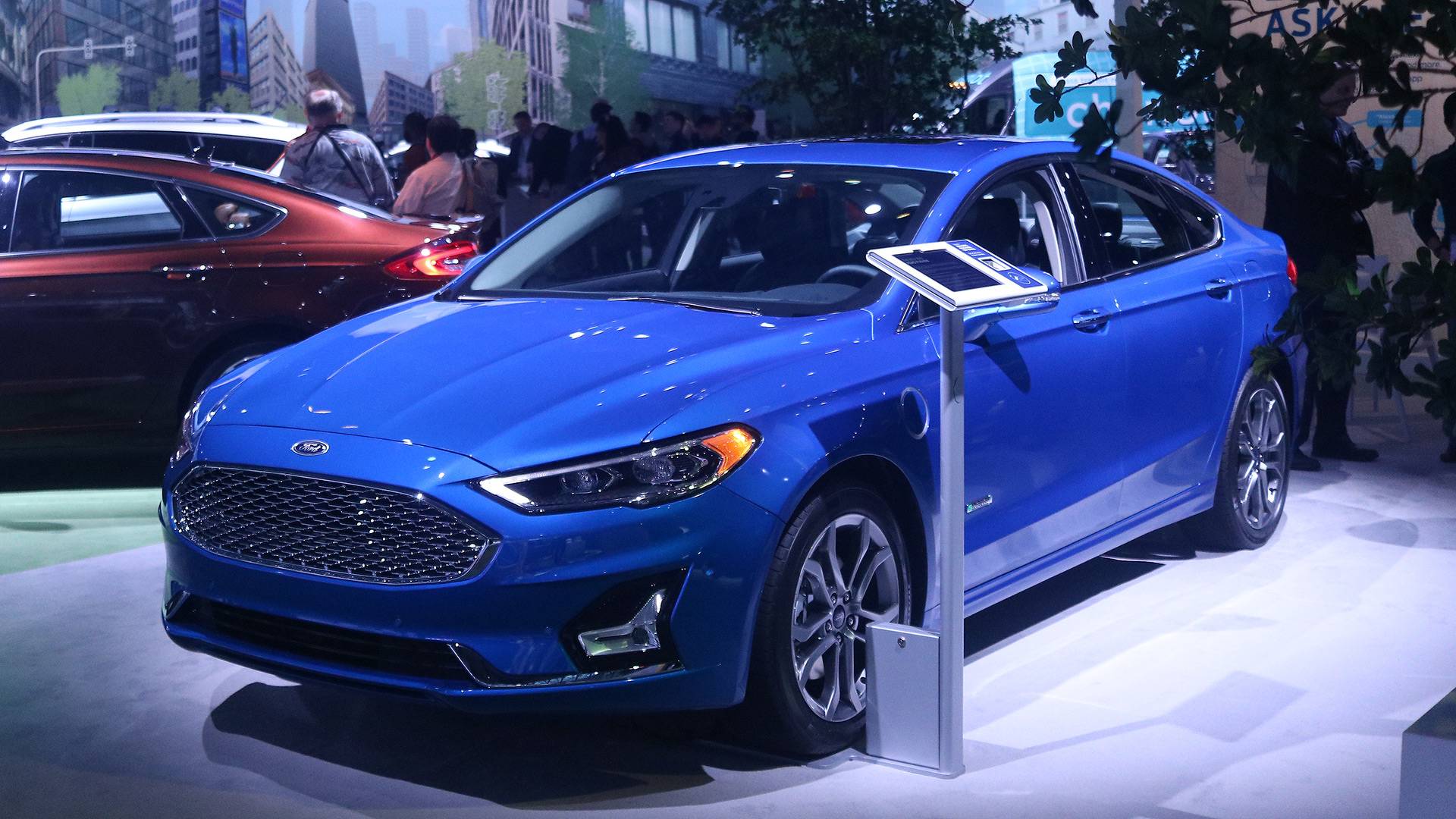 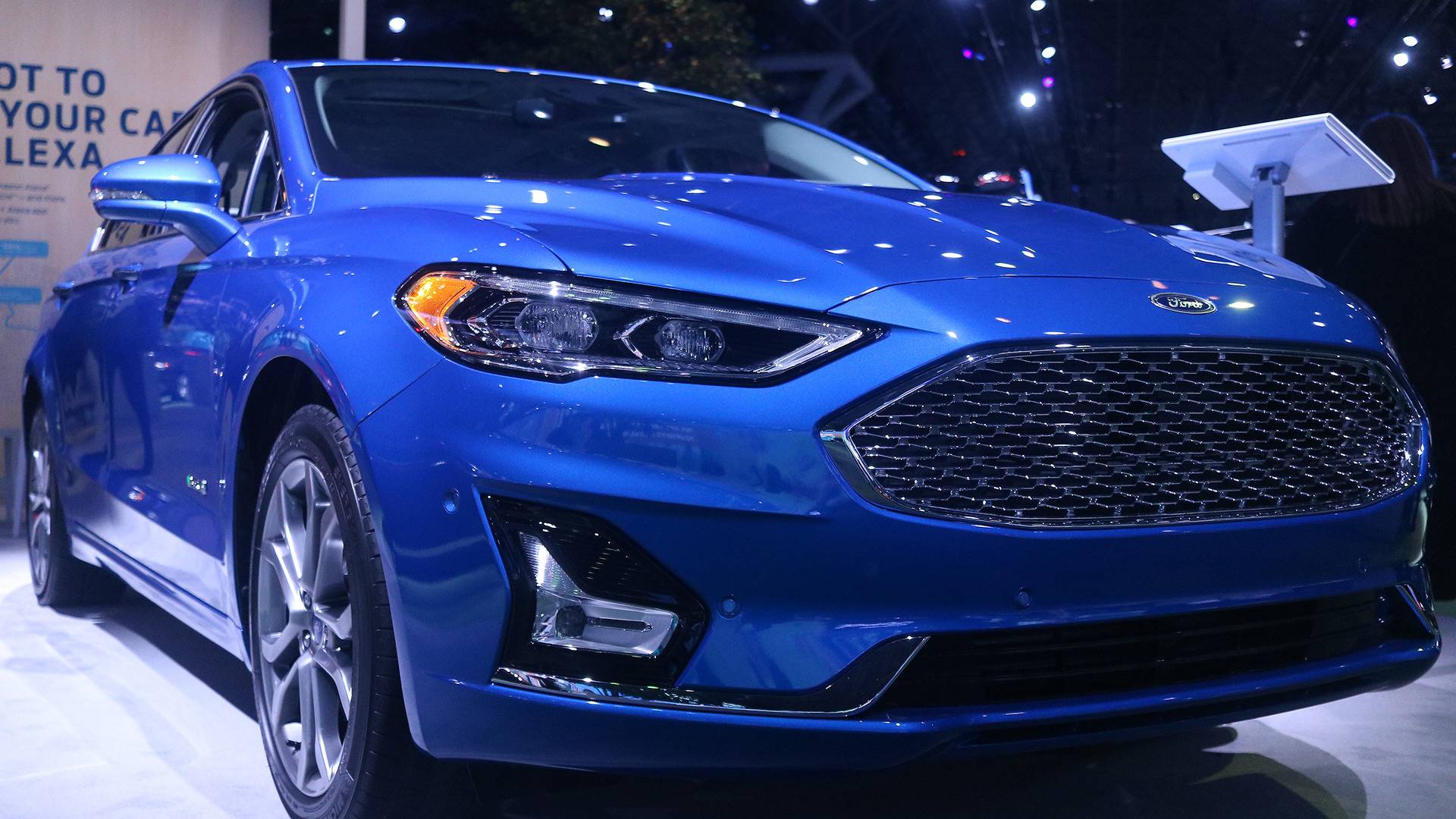 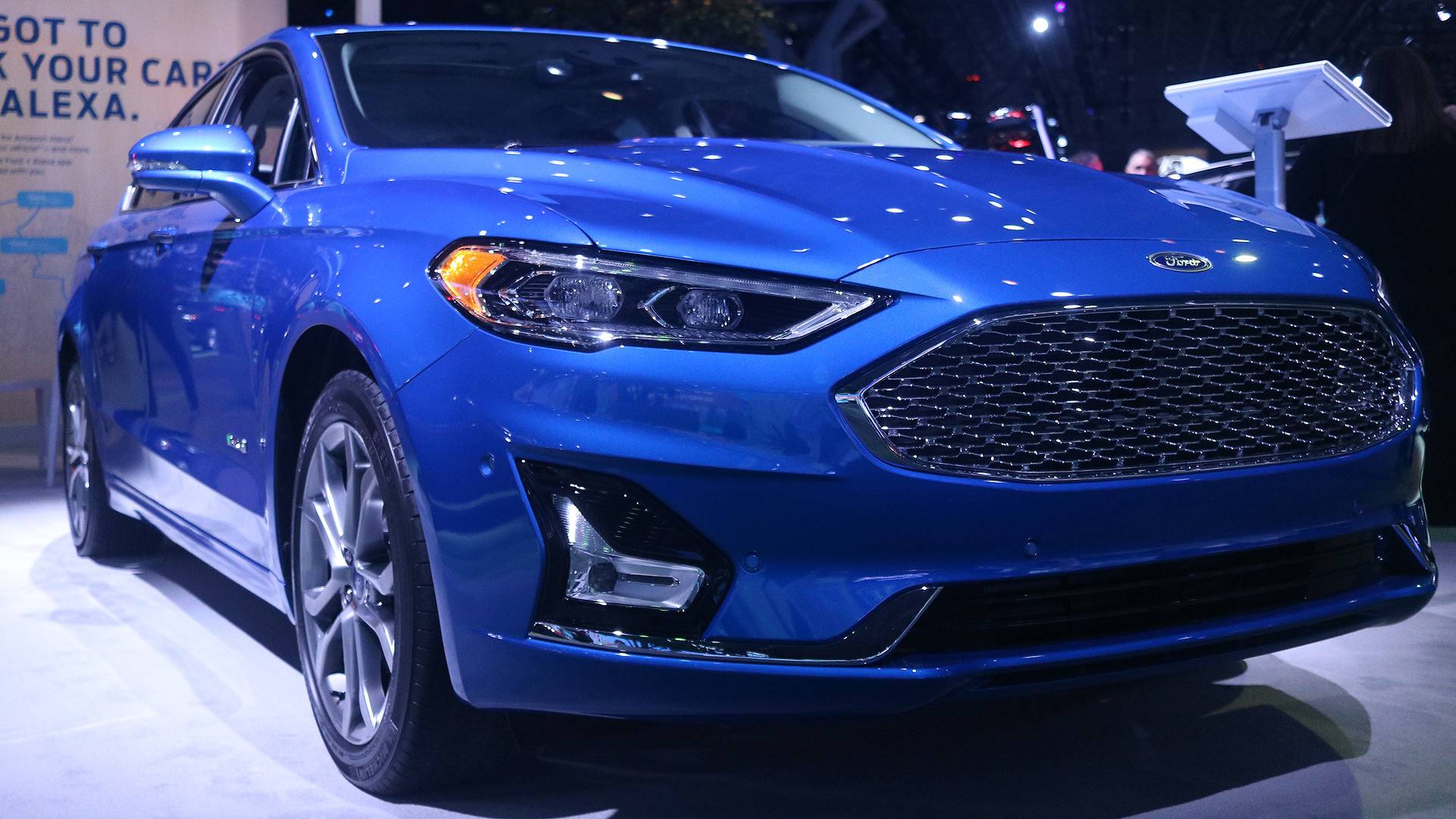 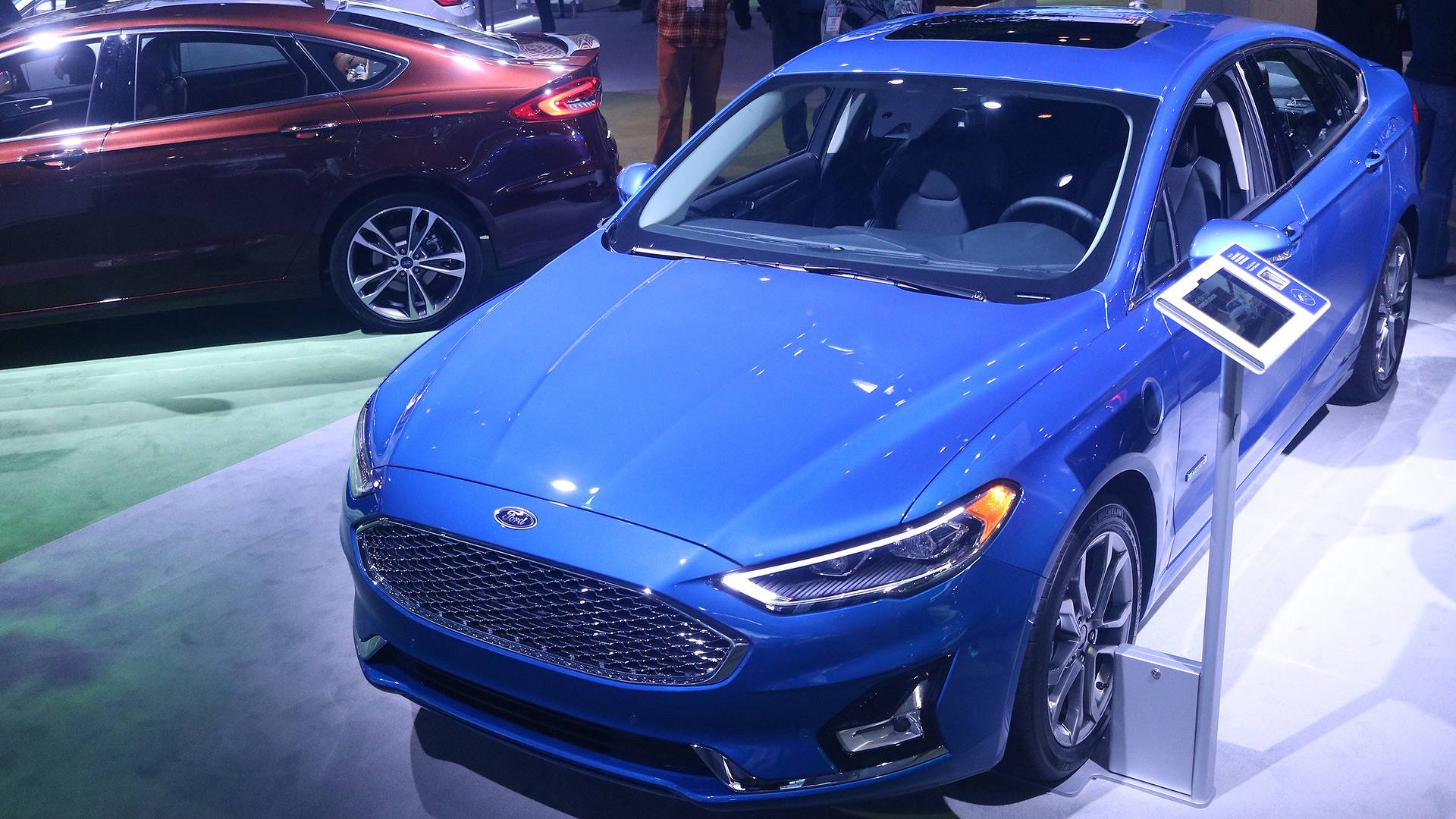 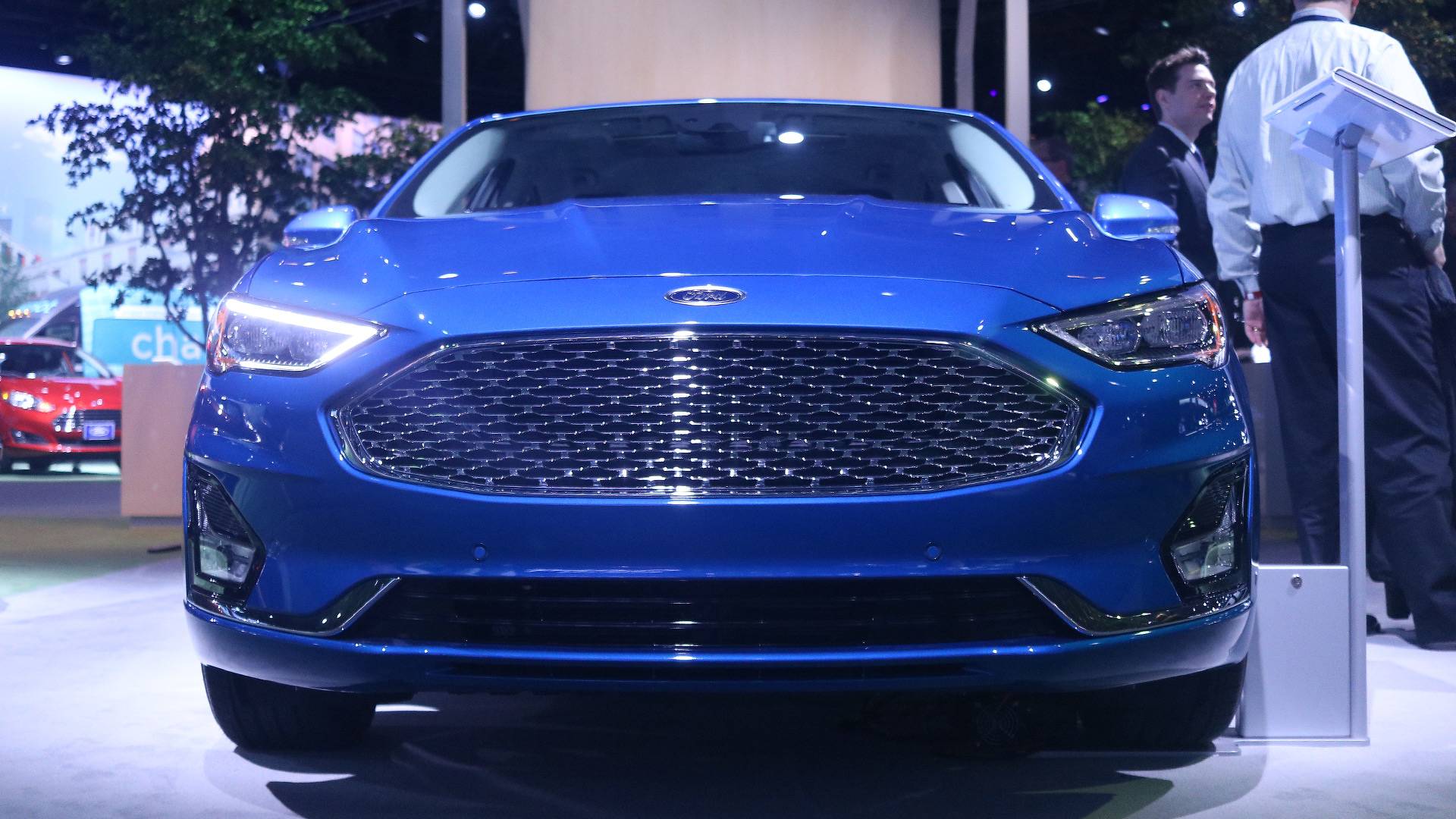 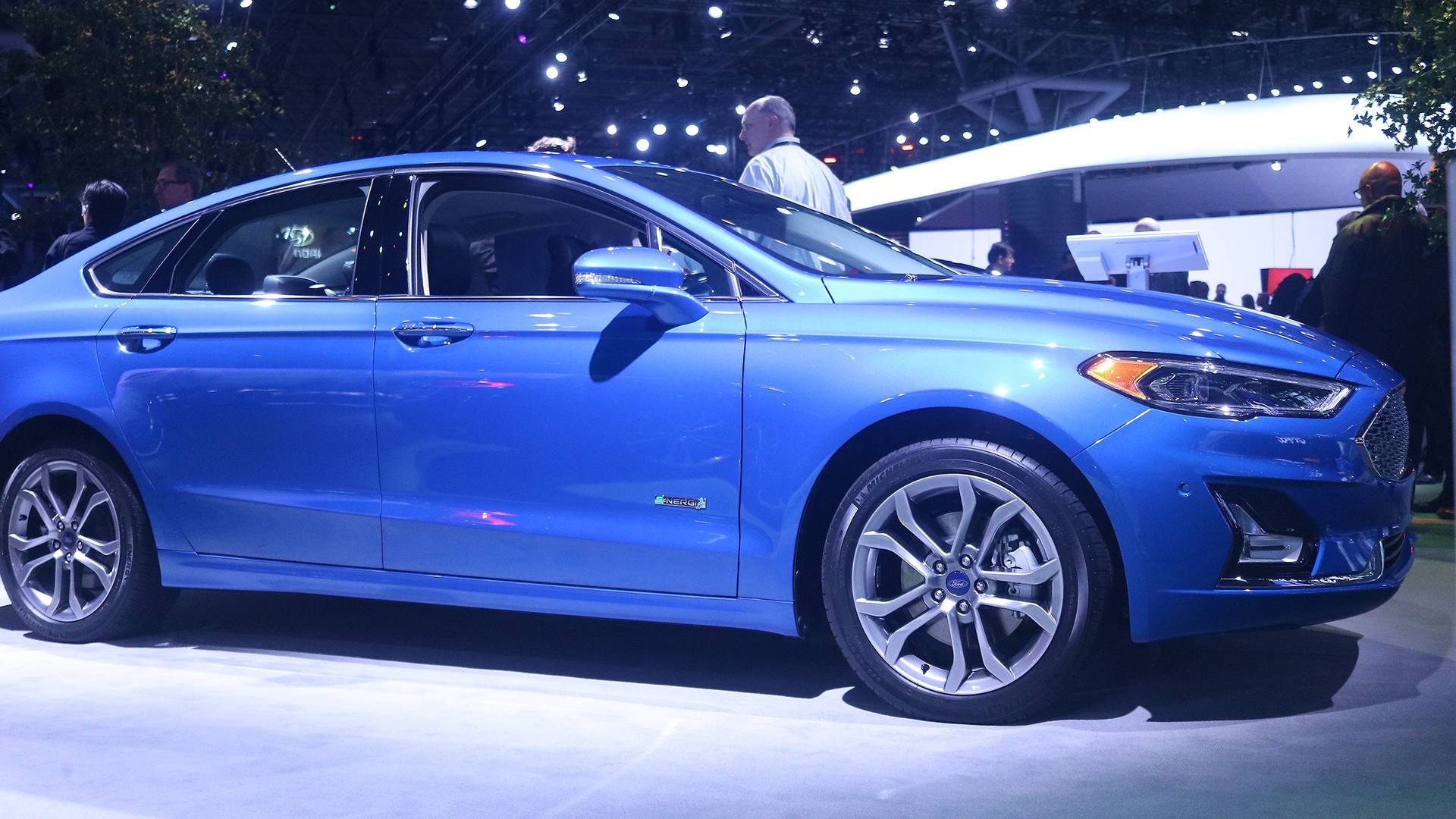 While the Fusion is officially dead in the United States, some would argue the nameplate is technically on a hiatus. It is widely believed Ford will use this moniker for an SUV-inspired lifted wagon to take on the Subaru Outback. The jury is still out on that, but in the meantime, the midsize sedan lives on in Europe as well as in China where it recently got a massive SYNC4 vertical infotainment.