FCA will launch the new SUV in the second half of 2021.

It’s common to receive pictures of the 7-seat Jeep, which Fiat Chrysler Automobiles is testing in Brazil. However, the heavy camouflage hides the model’s lines as it’s still in the “mule” phase of testing, using several components from other cars, particularly the Jeep Compass. The new seven-seat Jeep will use the Compass platform and other bits from the recently updated 2022 model.

This sharing has led some to call the future 7-seat Jeep the “Grand Compass,” much like Jeep does to designate the Grand Cherokee. However, news from India, which will also receive the new SUV there, reports that the new model will wear a unique name that’s not related to Compass. 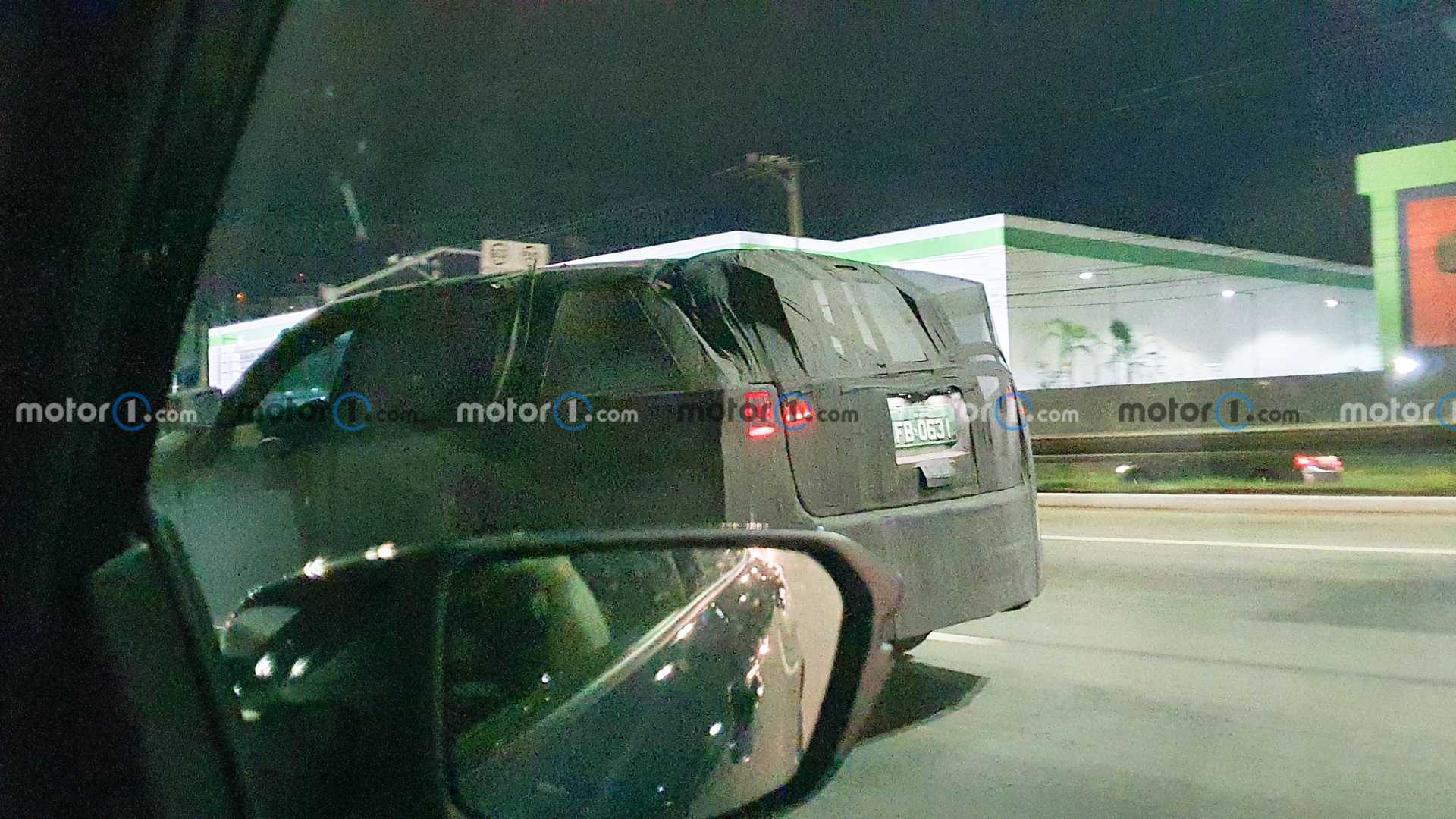 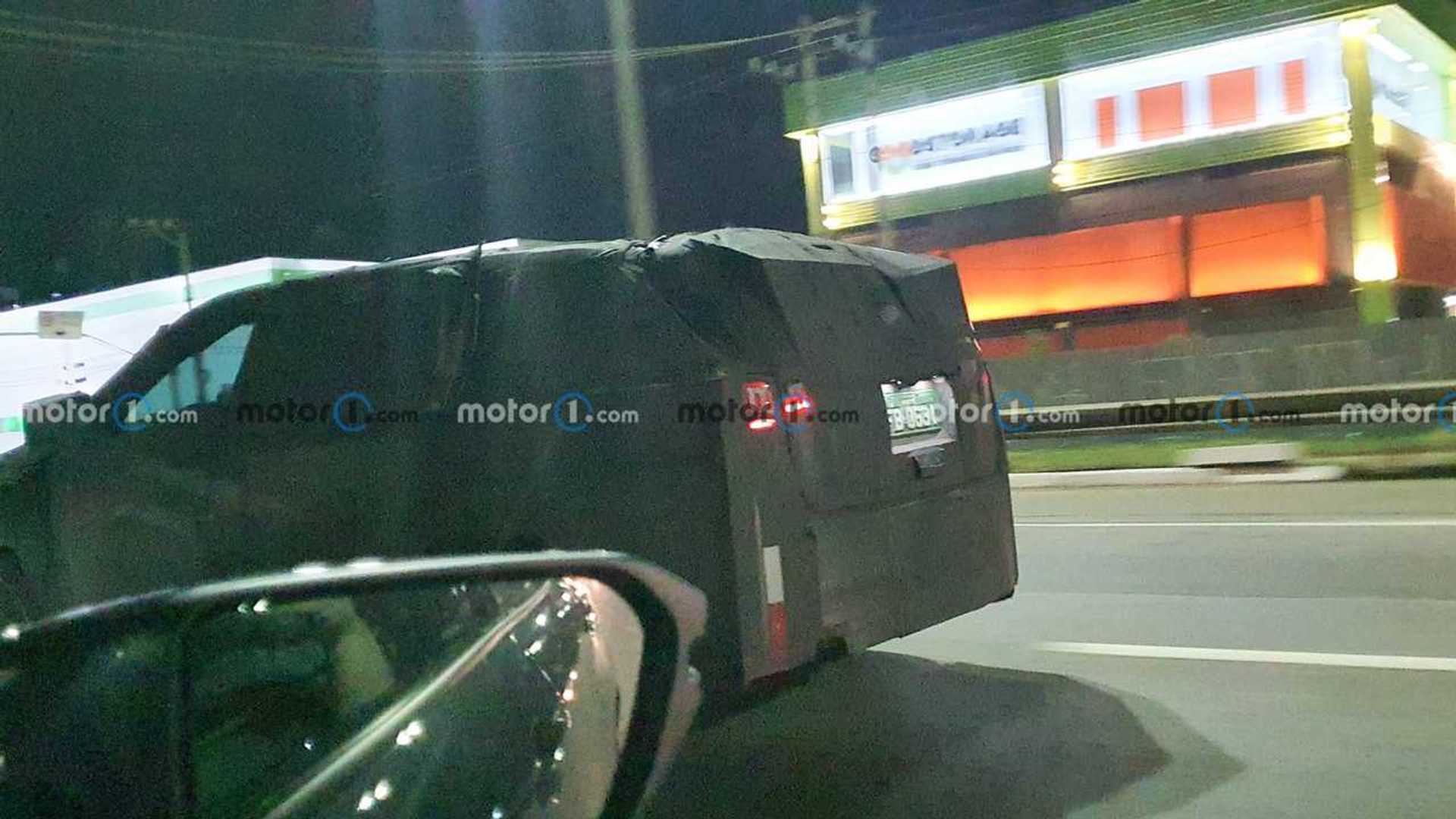 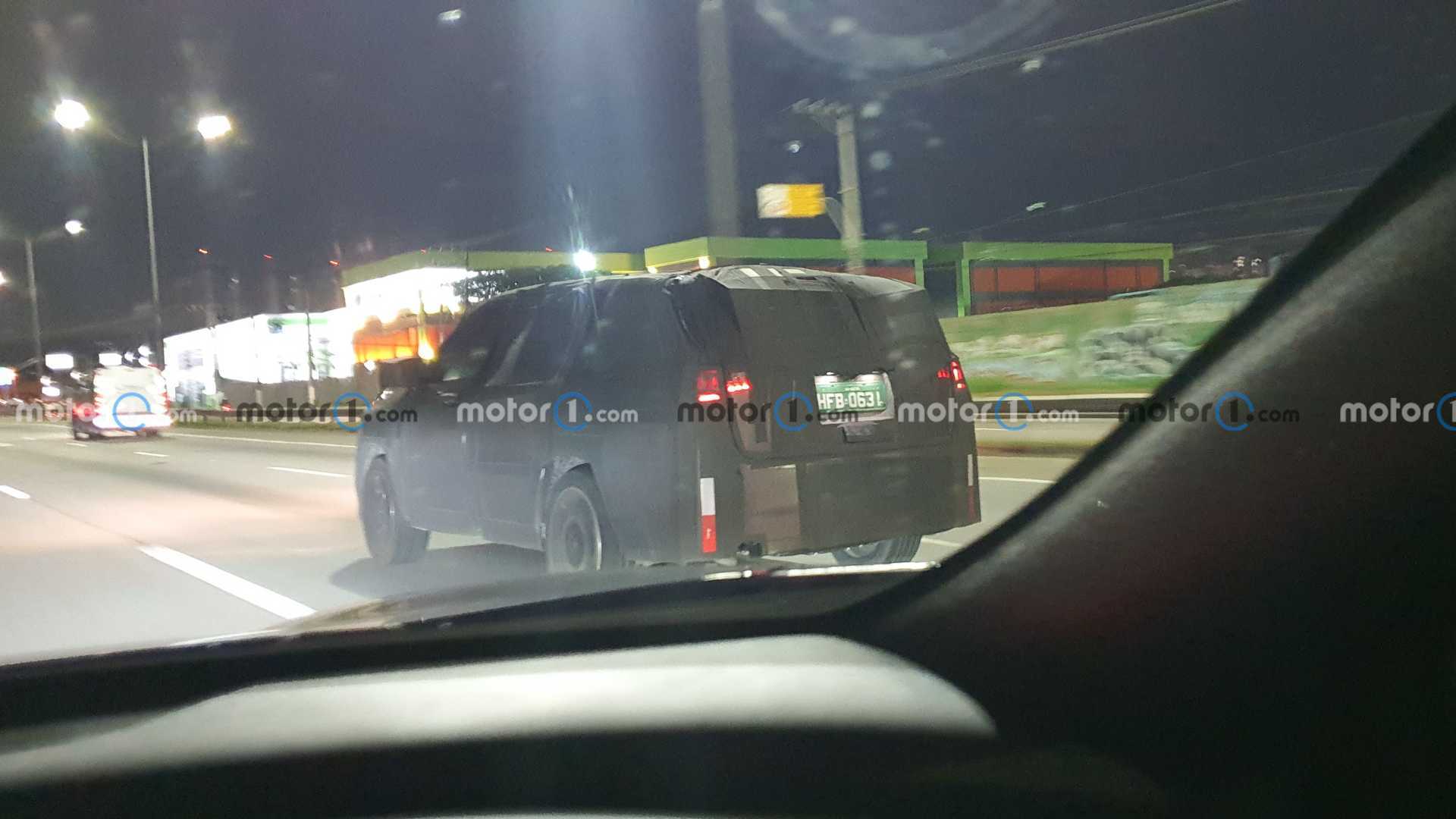 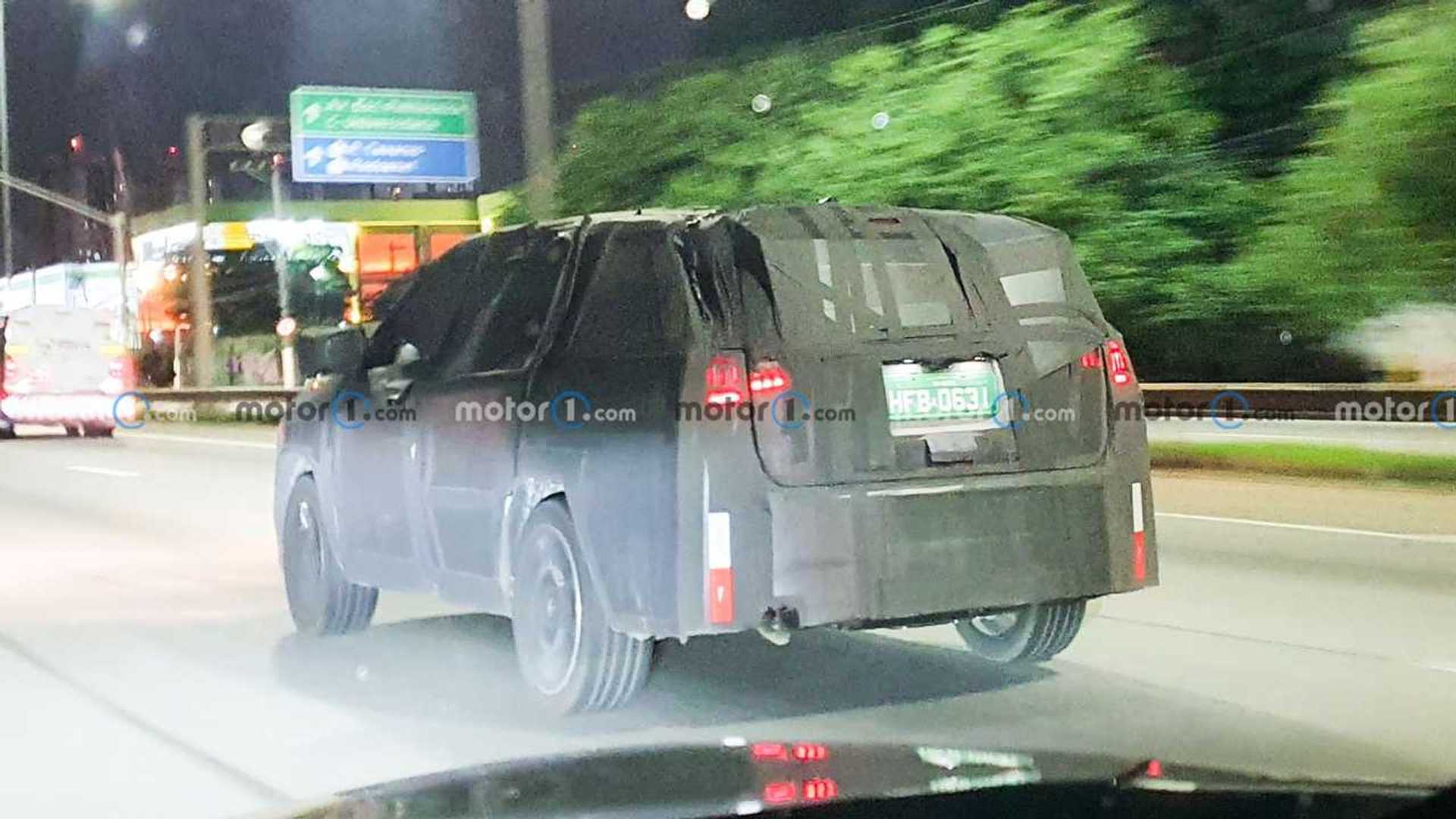 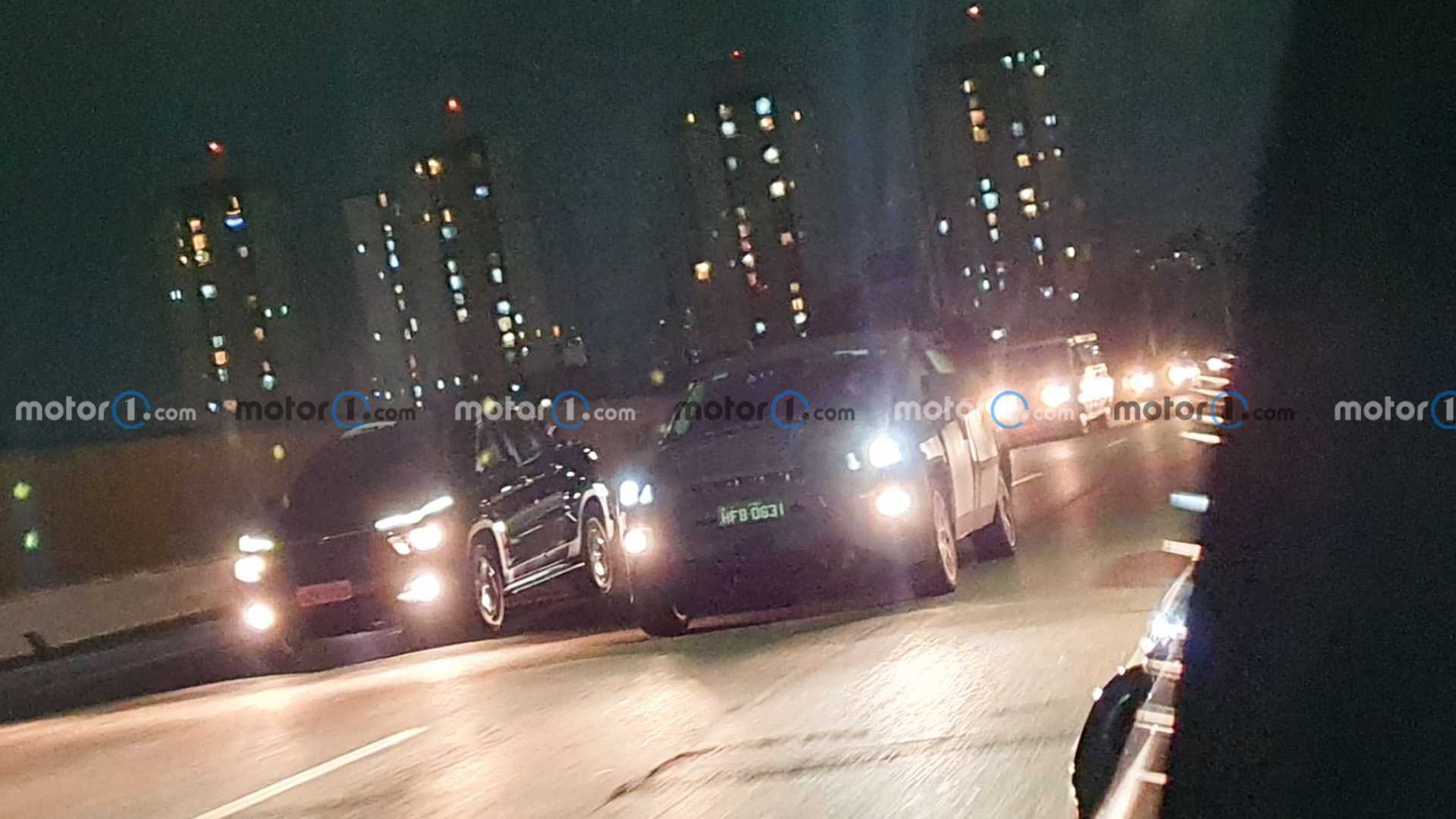 While the new Jeep will ride on the Compass platform, the automaker will have to make changes to increase the wheelbase and rear overhang. This will increase cabin space and make room for the third-row seats. The new Jeep will also have larger doors with a greater degree of opening and second-row sliding and folding seats. It will become FCA’s top model in Brazil, being produced alongside the Compass, Renegade, and Toro at the company’s Goiana plant in Pernambuco.

Sources have told Motor1.com that they expect the SUV to have an exclusive design with its own identity, which will amount to more than just the elongated rear-end design. Inside, the new SUV should follow the design of the new Compass that Jeep already introduced in China. The new 7-seat SUV will likely share its steering wheel, center console, and instrument panel with the new Compass. 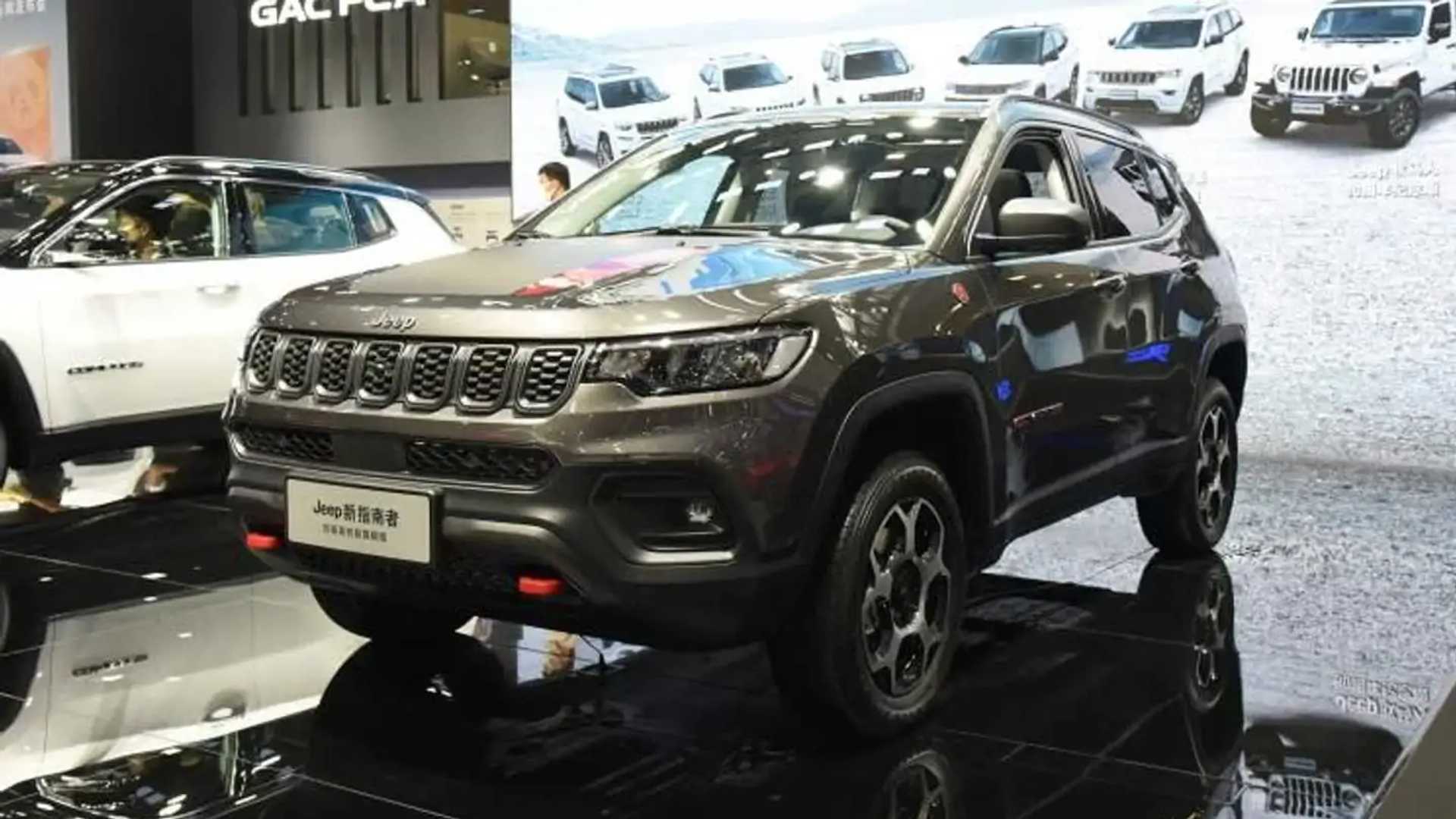 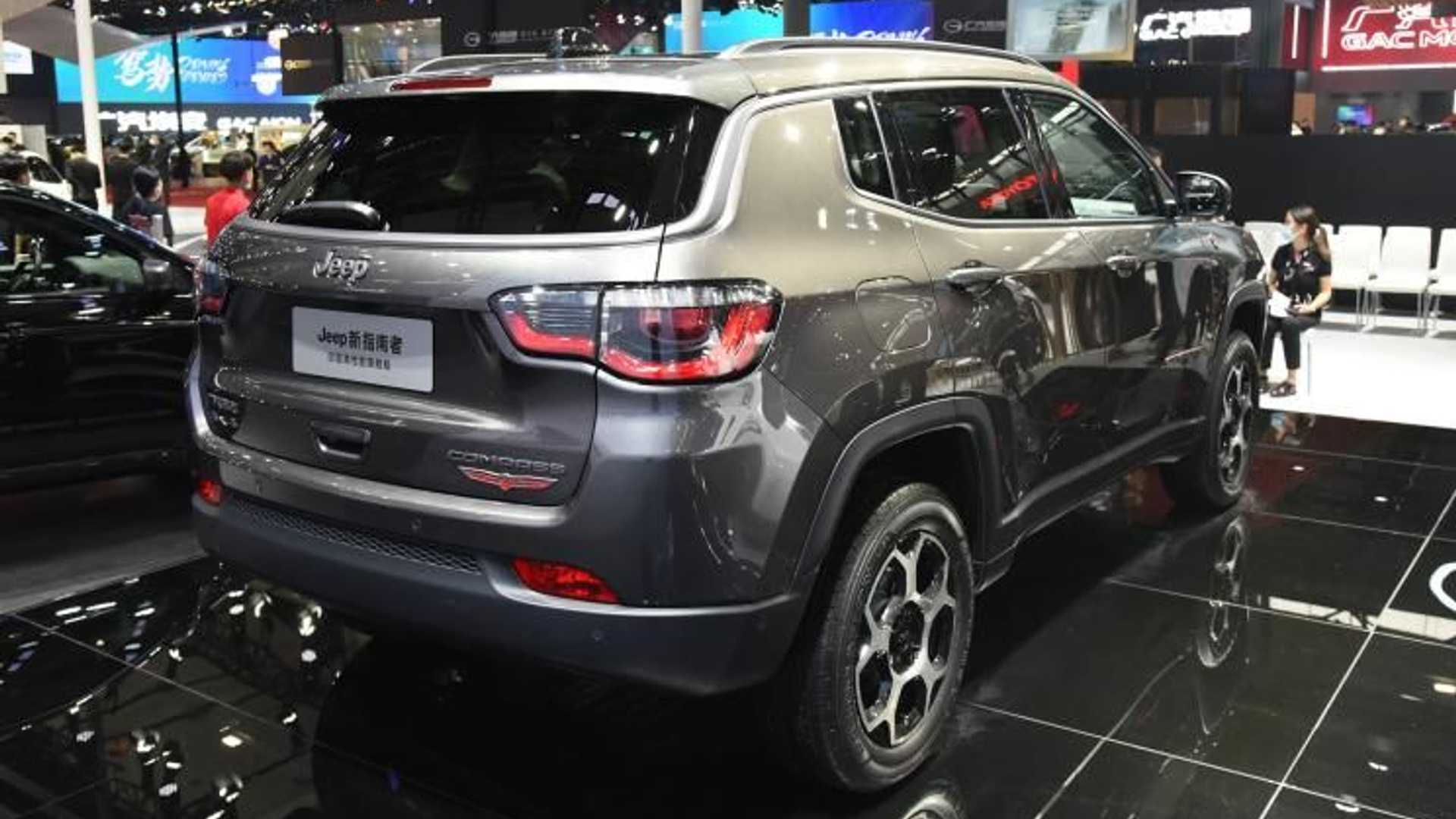 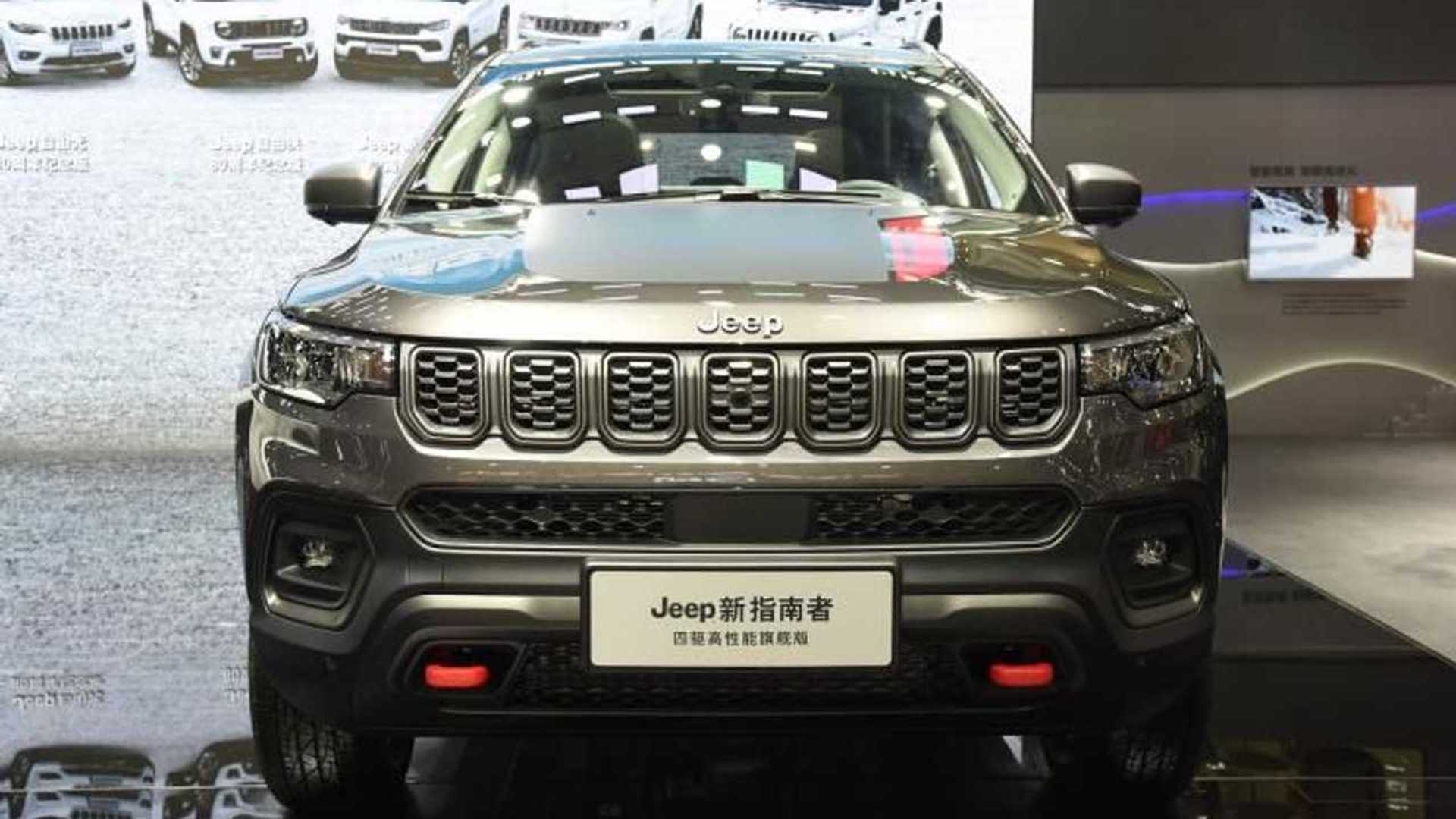 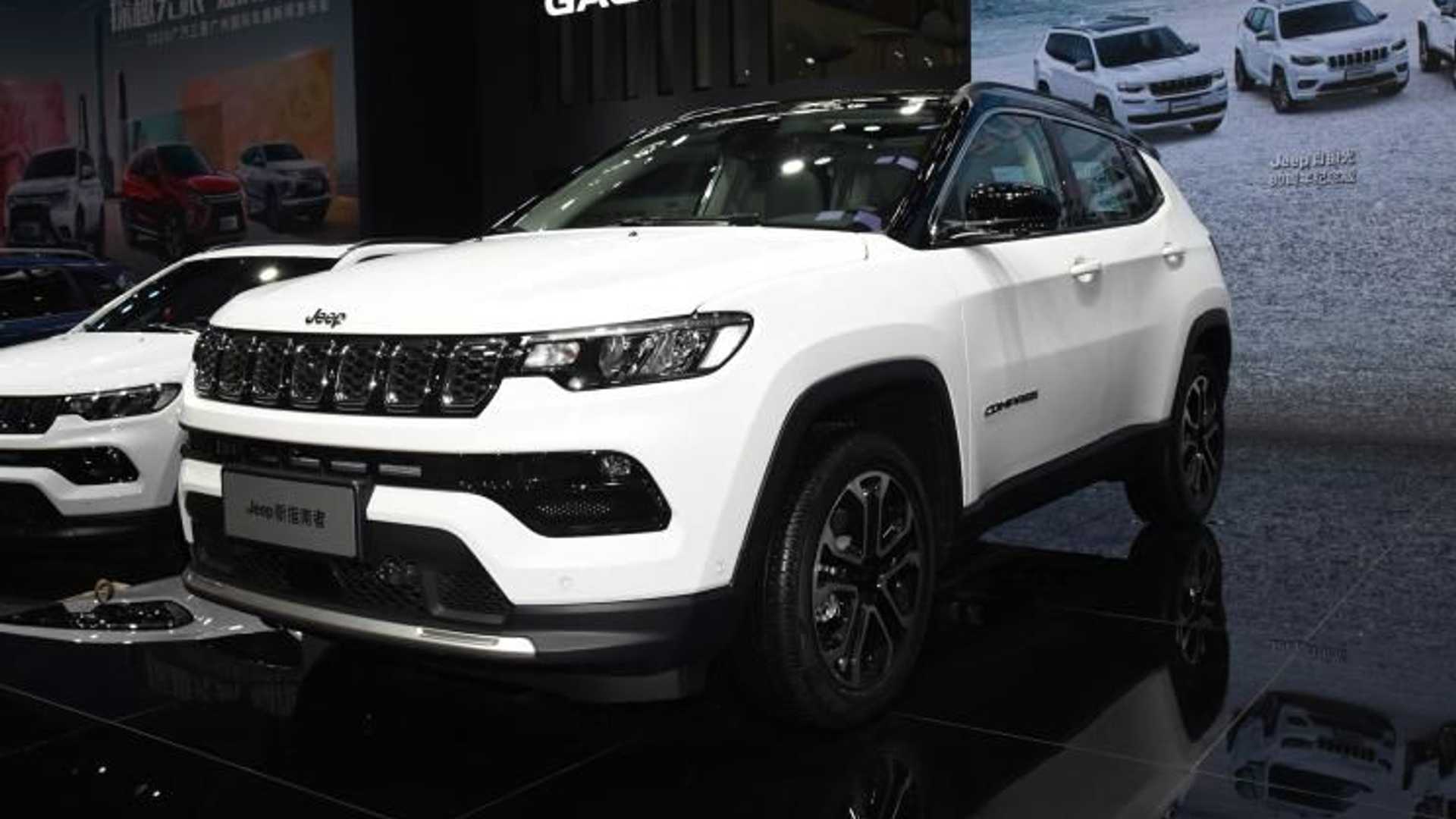 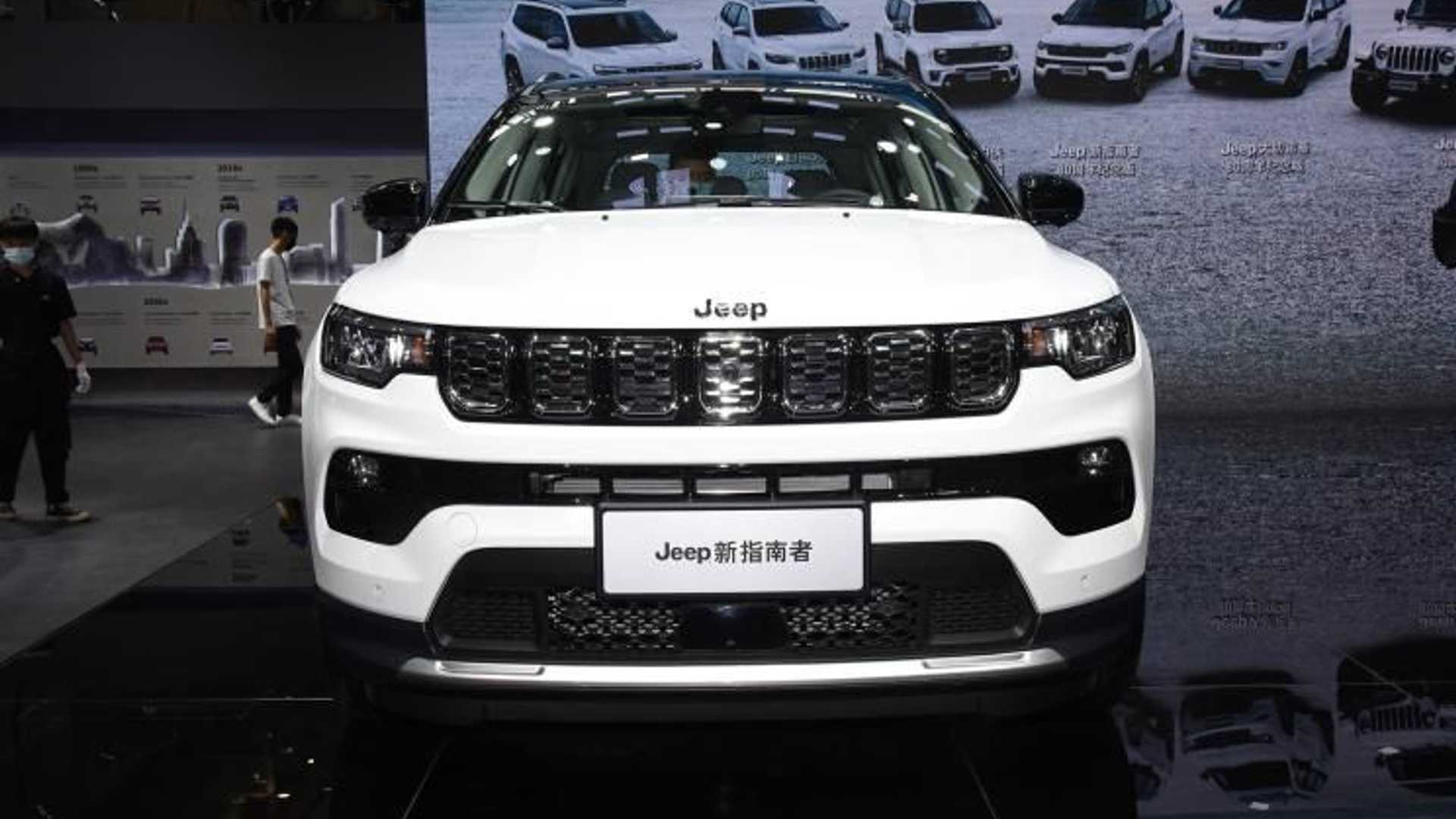 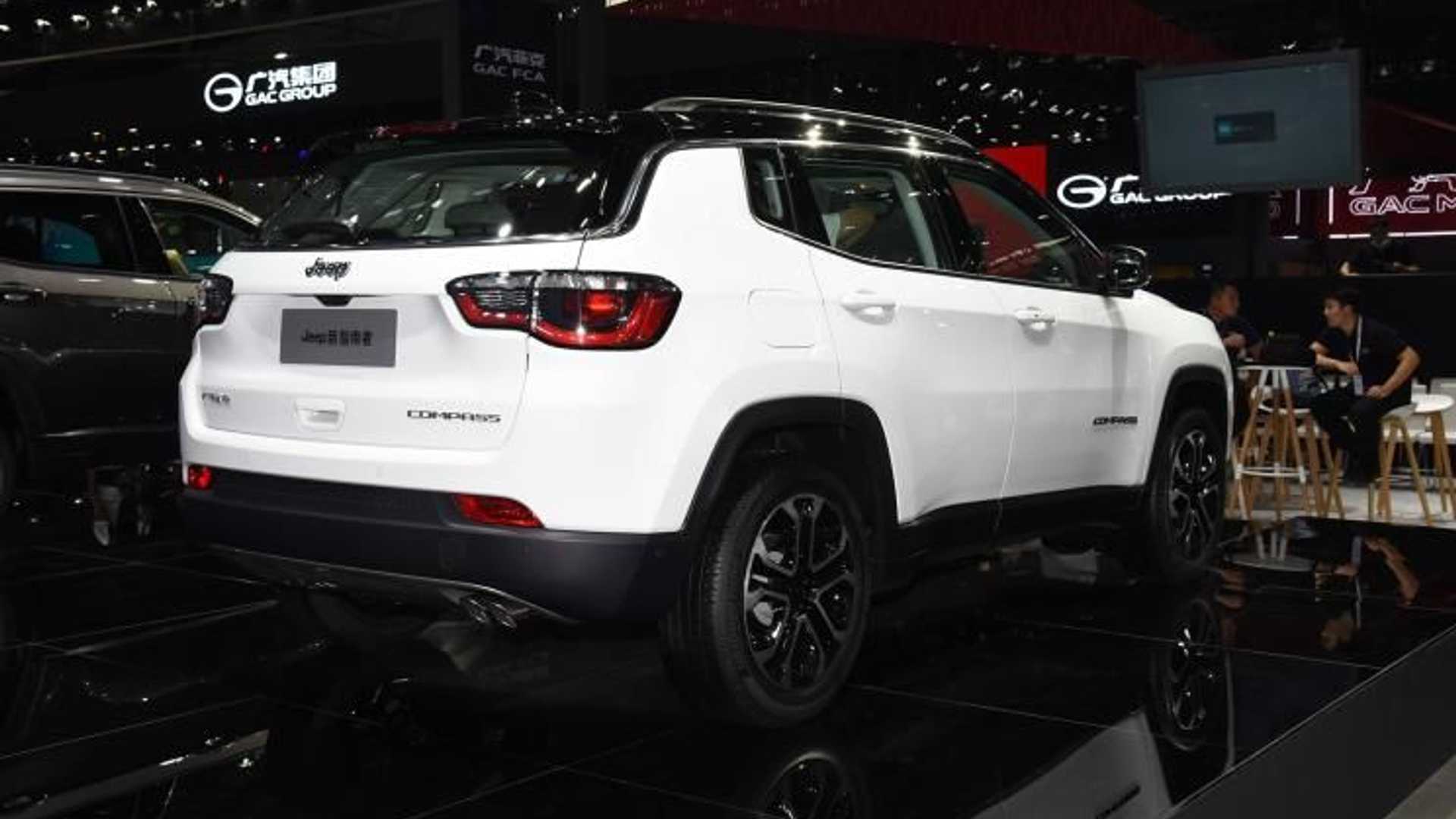 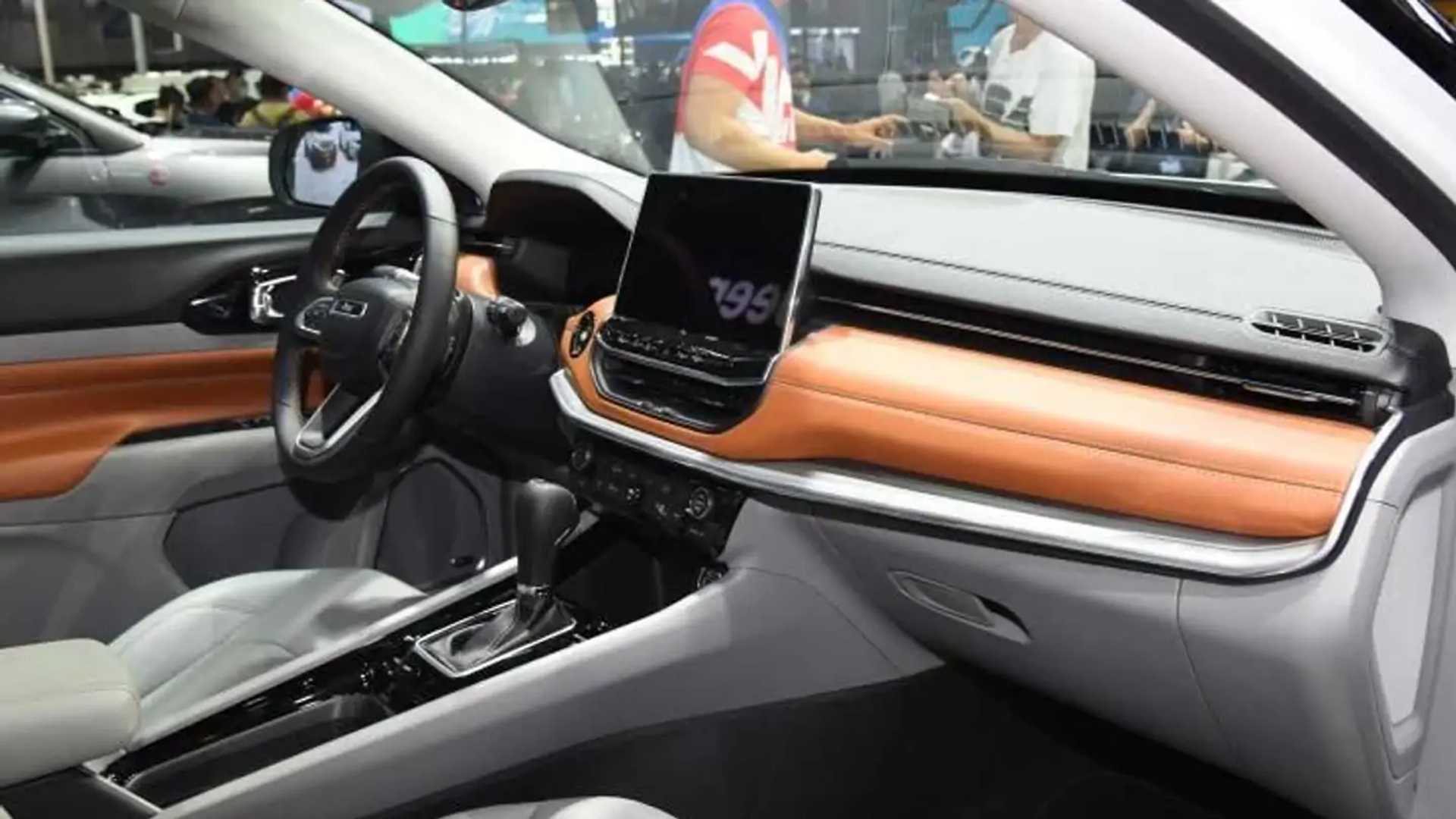 FCA has said the new 7-seat Jeep would be one of the most sophisticated cars built in Brazil, which makes us eager for the unprecedented comfort and safety features. Under the hood will be a 2.0-liter turbo Diesel engine making 200 horsepower (149 kilowatts). The current mill produces 180 hp (134 kW). There will also be a new 1.3-liter turboflex mill that’s expected to deliver around 180 hp. The larger engine will pair with a 9-speed automatic gearbox and four-wheel drive. The smaller mill will pair with a CVT that powers the front wheels. FCA is expected to launch the new Jeep in the second half of 2021.

Tesla could launch Model 3 in India in 2021; Bookings to open