It’s been a difficult year for the world. Well, two years, really. But it’s not all doom and gloom, because the unbelievably rich can still buy anything their hearts desire—and what their hearts desire is Rolls-Royce cars and SUVs. The BMW Group-owned automaker reported Monday morning that 2021 was its best-ever year in terms of outright sales. Why? Mostly because they’re fantastic, status-defining machines, but also because what better place to watch the world burn than from the back seat of a Rolls?

According to Rolls-Royce, sales were up 49 percent in 2021 from 2020, showing that the uber-luxury segment of the automotive industry has fully recovered, and then some. That’s a total of 5,586 vehicles delivered globally, which is the most the famed British company has ever delivered in its 117-year history. This figure is also representative of all-time record sales in key regions, such as the Americas, Asia-Pacific, and Greater China, according to the company. 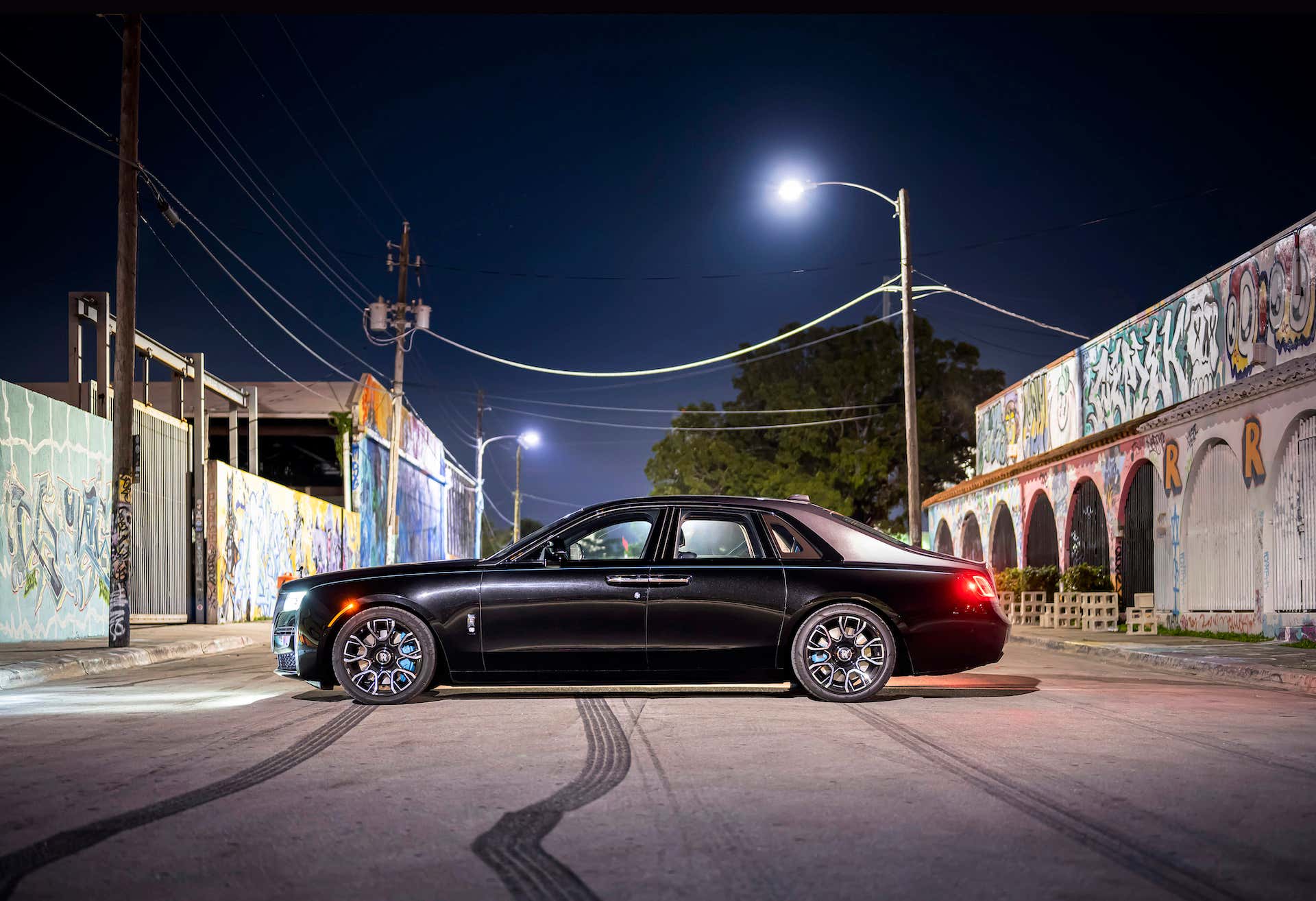 Demand has been especially strong for all-new Rolls-Royce Ghost in Black Badge trim, as well as the Cullinan SUV—for which clients are spending especially hefty money on thanks to personalization programs, even by Rolls-Royce standards. That also highlights another money-making area for Goodwood: Bespoke commissions. 2021 saw bespoke commissions hit record levels, with the automaker highlighting several special builds, including one co-created with famed luxury brand Hermès. Oh, and there was also the Boat Tail commissioned by none other than Beyoncé and Jay Z.

Interestingly enough, a lower tier of the super-rich (or those who didn’t want to wait for their own custom builds) also went shopping in big ways last year, because Rolls’ Provenance program—which is basically Rolls-Royce Certified Pre-Owned—also saw record sales of used vehicles last year. 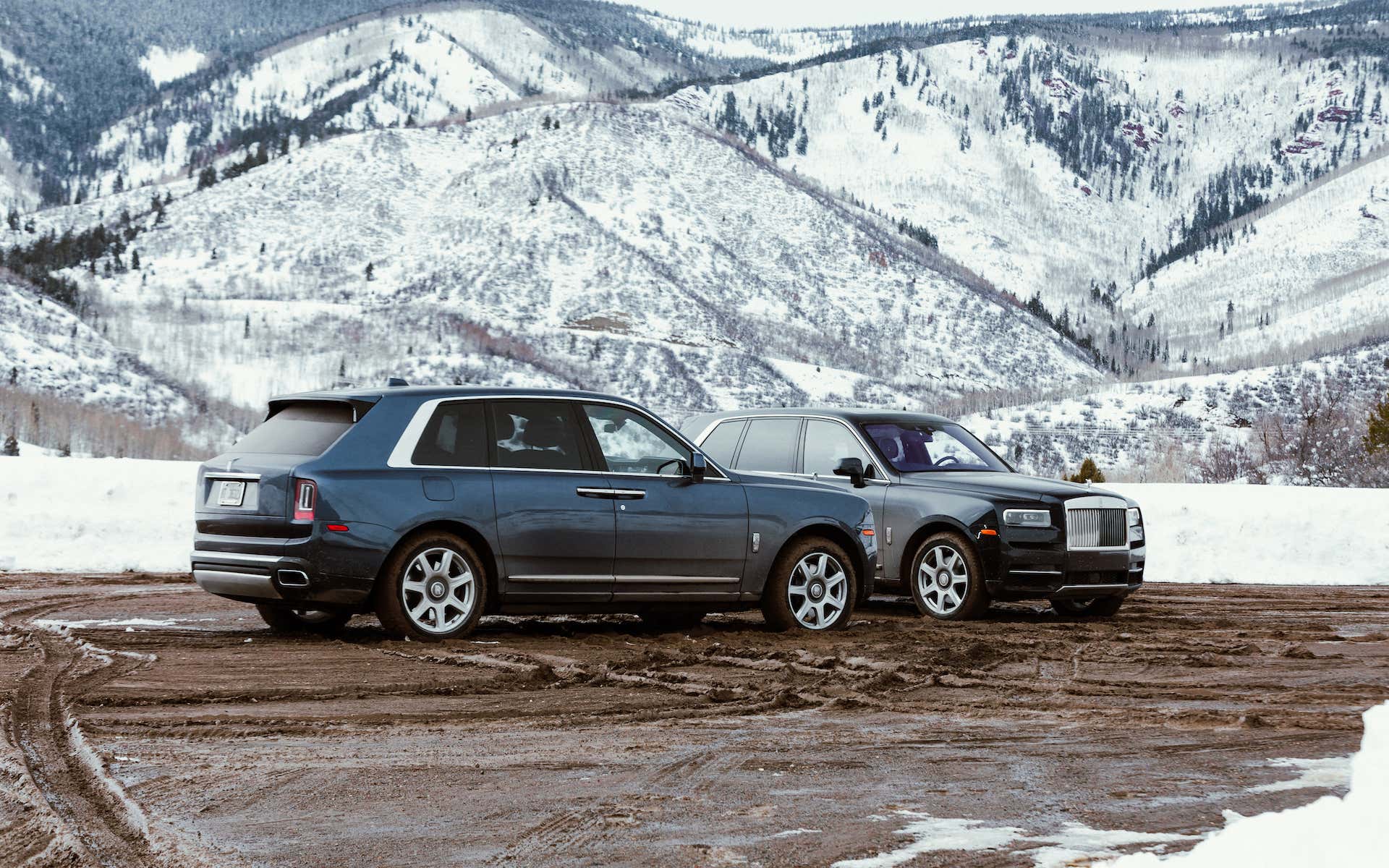 “This has been a truly historic year for Rolls-Royce Motor Cars,” said Torsten Müller-Ötvös, Rolls-Royce President and Chief Executive. “Within 12 months, we have recorded our highest-ever annual sales, launched the latest addition to our Black Badge family, stunned the world with our coachbuilding capabilities and made huge strides into our all-electric future. As always, it has been made possible by the extraordinary people at the Home of Rolls-Royce, our international team, and in our global dealer network.”

What does it mean for the global automotive industry that people are buying loads of Rolls-Royces? Likely, that despite being more than a century old, the ultimate luxury brand is not just surviving, but thriving. Rolls-Royce outsold every other automaker in the $300,000+ segment, which isn’t exactly mass-market but is an incredibly lucrative area of the industry if you can corner it.

Next up for Rolls (besides lots more sales since orders now stretch almost a year), is the launch of its new electric vehicle, the Spectre, which will be revealed later this year and is expected to come to market in 2023.

Got a story tip? Send it in on [email protected]