If you still haven’t heard, we swiftly passed the point of no return when it comes to climate change and are in damage control mode. While most automakers are either launching or preparing to launch their first serious attempts at electric cars, EV maker Polestar is taking things one step further. On top of only making cars that run on electricity, the company is on a mission to develop a truly “climate neutral” car that minimizes emissions all the way through its manufacturing processes. It’s called the Polestar 0 Project, and not only does it target practices Polestar itself is responsible for, but it also aims to cut the carbon produced by its suppliers as well.

A number of Polestar suppliers have already joined in and will be looking at their respective parts (as well as the engineering and manufacturing processes that create them) to identify aspects that can be “reimagined” to produce fewer if not eliminate carbon emissions. Nordic steel firm SSAB, for example, will be collaborating with Polestar on fossil-free steel while a company called Hydro has pledged to collaborate on zero-carbon aluminum. Autoliv is looking into how it can manufacture airbags and seatbelts with zero emissions while ZKW will work with Polestar to come up with climate-neutral electrical control systems and wiring. German auto parts supplier ZF, meanwhile, is looking into ways it can cut down on carbon emissions and resources used when creating its electric powertrain systems. 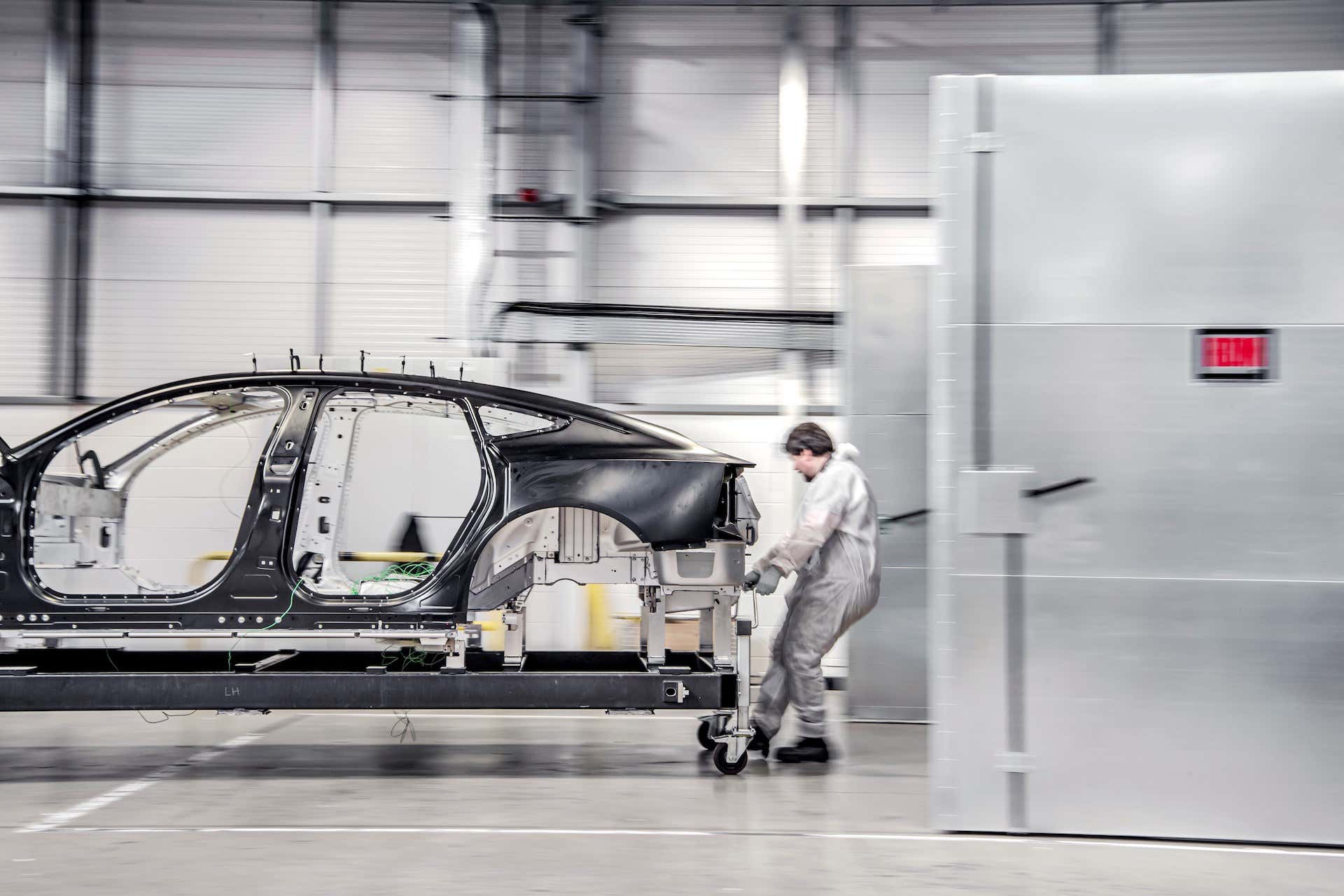 Beyond its collaboration with these companies, Polestar says it has invited other parties to join it on its crusade, having reached out to other suppliers, researchers, universities, investors, and government organizations, among other groups.

The leader of Polestar 0 Project, Hans Pehrson, believes that the initiative will eventually create solutions that go beyond climate-neutralizing automotive development but also manufacturing in other industries too. “Wherever we look in the world we see materials like steel, aluminum, electronics, and rubber,” said Pehrson. “Imagine when we can make these materials climate-neutral to produce. Together, we can make the seemingly impossible happen.”

Polestar aims to build a “truly climate-neutral” car by 2030 by actually altering the way the car is manufactured rather than carbon offsetting by planting trees, a practice Polestar’s CEO once called a “cop-out,” or buying carbon credits from other manufacturers. According to the UN’s Environment Programme, the transport sector is the “fastest-growing greenhouse gas emitting” sector, with a projected 30 percent of all greenhouse gases produced coming from the way we get around.

Judging by how open and collaborative Polestar sounds about the whole thing, it doesn’t seem like the company is the sort that would keep any truly significant breakthroughs that come out of this project to itself. (See also: Volvo inventing and patenting the seatbelt back in the day but letting all other automakers use it.) In other words, even if you don’t see yourself buying a Polestar car any time soon, the 0 Project should be one to keep an eye on.

I Was an Engineer at a Major Automaker. Here’s the Bright Side of the Job