Home » Auto News » One more Honda engine develops a hole: Are the diesels not as reliable?

In March 2022, BHPian Cherub reported an incident where he found a hole in his 2014 Honda City diesel. The car has only done 83,000 km on NCR roads, is properly maintained and the engine has never overheated, so engine damage seemed impossible. Never faced any engine issues in our previous or other current cars.

Fast forward to June 2022 and BHPian muditseh has shared a similar report with his 2014 Honda Amaze diesel.

Our 2014 Honda Amaze Diesel has run around 93,000 km. This is the same engine which does duty in almost all Honda diesel cars in India (except Honda Civic). The car had been mostly run on Delhi-Karnal Highway in 7 years as we stay in Delhi.

My dad noticed sudden engine performance loss and frequent tripping of air conditioning, post which he got it checked with a roadside FNG. He mentioned that there was almost no oil in the Engine and it had leaked while getting mixed with the engine. It was around night time and he had no option but to top up the engine oil and somehow return home.

The next day morning, I visited Honda Service Centre where the car is regularly serviced. They mentioned that this is probably an issue with the head gasket and that a complete engine overhaul will be required. I quarrelled with them that you came to a notion without even opening anything and just observing it from outside (probably they have noticed several cars earlier as well with similar flaws). Anyways, they mentioned the cost of inspection to be Rs 8000 and a cost of ~ Rs 2 Lakh in case overhaul is required.

Also, a point to be noted here is our car was regularly serviced at their 6 months service interval, always around 8-9K km interval with all the top-ups and replacements made as per the service centre’s satisfaction. Extremely shocked and saddened by this as we had bought a Honda for the sole faith in their reliability, we decided to get our car back and visit a nearby FNG who we got to know from someone who is a known expert in diesel engine overhaul.

Upon complete dismantling of the engine, he asked us to visit just to see a hole at the exact same spot near the coolant-water jacket which your car had. He mentioned this happens mostly due to Honda Diesels not having a dedicated oil cooler assembly installed and somehow these engines tend to crack even in the slightest unusual load or temperature. Every FNG I visited was aware of this issue and had experienced one or more such cases.

The FNG guy mentioned that manual overhaul isn’t usually successful as factory-built finish and performance can never be reiterated. So, he gave us the option of changing the entire sealed engine block and head unit along with pistons. Fortunately, we have the Mayapuri market for this purpose. He sourced an almost new engine and turbo unit (keeping our transmission, and injectors) from a total damage accidental car, the cost for which came around Rs. 60,000 including their labour.

We had no other option at this moment than to go ahead with this repair since, at the current moment, the car would only fetch us the scrap value when sold and will put a big hole in our pocket to purchase a new car all of a sudden.

Following the repair, the car has been running fine and we decided to keep it since a lot of money has been spent on the car in this and previous year on repairs and insurances and it wasn’t worth it to spend it for under Rs 2 lakh with almost North of Rs 1 lakh already spent recently.

But, the overall long-term reliability still remains a concern and there are a few niggles still here and there (like the recent water pump failure).

Overall, it was a very bitter experience with Honda diesel and was totally opposite to the reputation they have in the market.

My advice to everyone in the market for a diesel with heavy daily usage is to kindly stay away from Honda diesel. They are a disaster and have been made with cast aluminium to shed some engine weight and overall friction to boost fuel efficiency, but I think it makes these engines inherently weaker to not be able to withstand heavy loads which diesel engines are regularly used in due to higher compression and temperature environment of Diesel fuel engines. 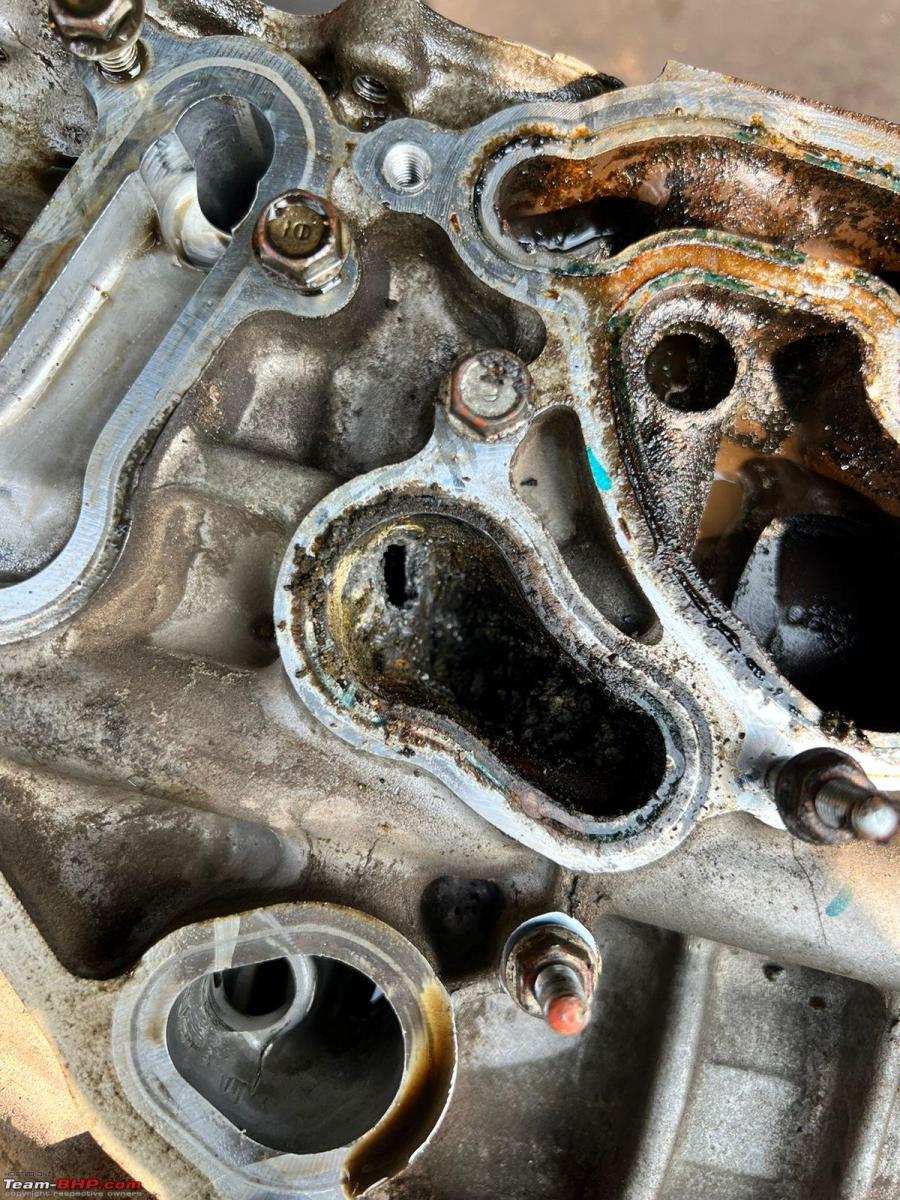