The Civic-obsessed private eyes at CivicXI.com have done it again with a look at the 11th-generation Honda compact sedan. This time, one of their spy cameras captured the 2022 Civic without its camouflage cloak in advance of its official reveal at the Shanghai Auto Show in April.

Beijing-based forum poster Yu says the front of the new Civic “presents a radical design, which creates a good sense of movement.” Grainy capture notwithstanding, this is our best look at the new Civic on the street and the people surrounding the sedan offer a good reference for the actual size. 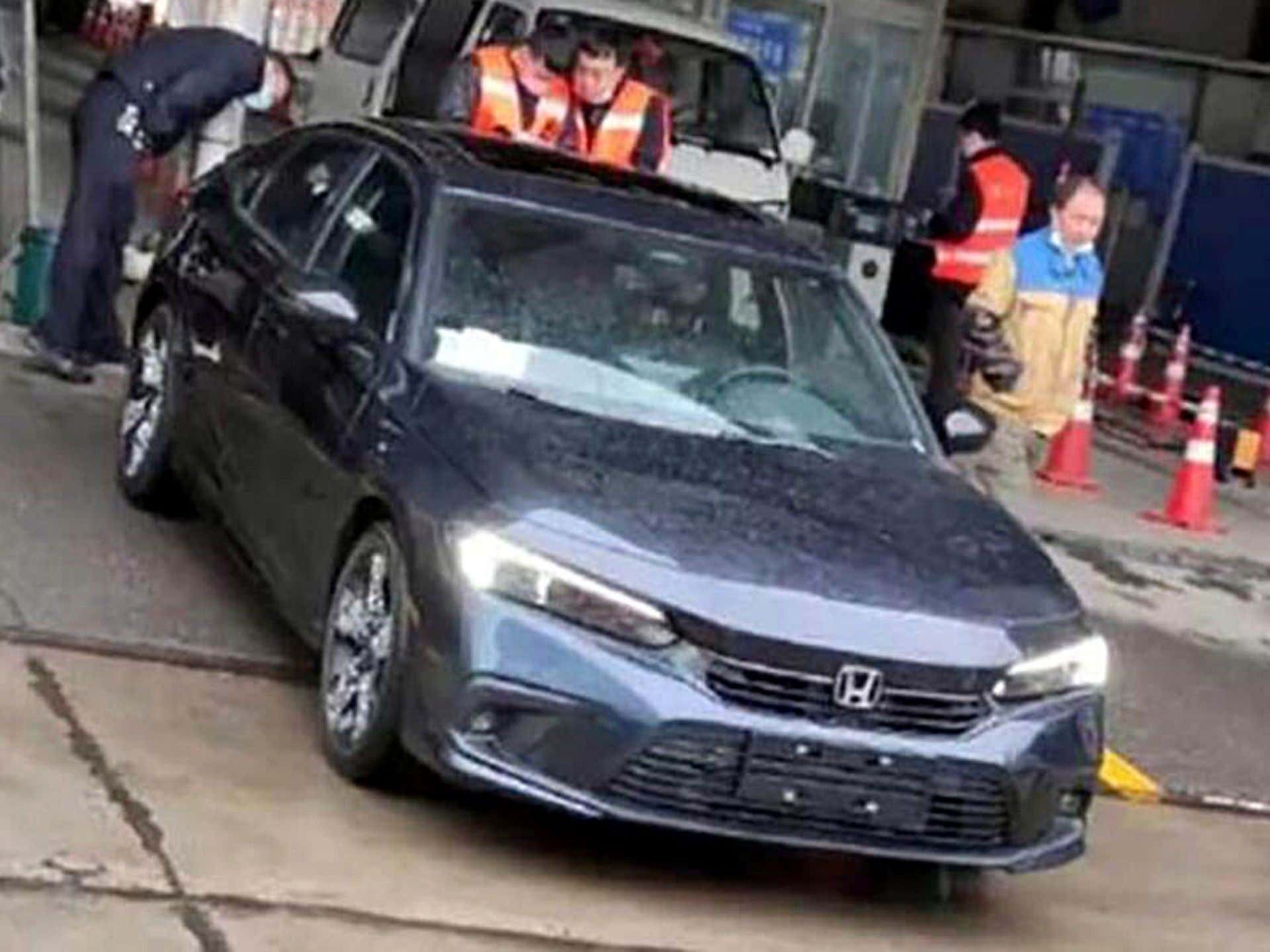 As we reported last year, Honda took away the Civic sedan’s manual gearbox for model year 2021. It seems Honda is leaning more toward a straight comfort sedan than the insouciant runabout it has been in some past iterations. Honda advertises the 2022 with a “sportier chassis.” However, in the uncovered version the front fascia of the Chinese version appears more subdued, the lines of the flanks gentler, and the tamed-down rear end suggests that Honda is gearing the 11-gen Civic for customers who grew up with it and want something slightly more mature.

The first new car I ever bought was a 1996 Honda Civic Coupe EX, and it’s unfortunate that the sporty two-door version was canceled in 2021 due to low sales. Take heart, though, because we’re expecting Si and Type R versions to emerge at some point; fans like me appreciate the Type R for its stellar clutch action as well as more-aggressive styling. The Type R would be a great starter car for drivers new to manual transmission but with supervision: it has a ton of power for such a small car.

According to Yu on the CivicXI forum page, the 11th-generation Civic is produced in China by Dongfeng Honda and GAC Honda. Between the Chinese market and North American market, there will be two versions with slight modifiations in appearance; I don’t expect them to be vastly different.

The new Civic sedan will be available to the Chinese market soon and the U.S. market later this spring.