No faster train than the heritage one for legacy carmakers, and as one in operation since 1899, Renault knows that if anything can boost its chances against the recent flood of electric models in Europe, it’s going to be a compact, fashionable city car kept somewhat affordable. Renault’s attractive tool for the job will be sent against the likes of Fiat’s new 3+1-doored 500 EV, the Mini Electric Cooper SE, and of course the beloved Honda E, an electric urban warrior the Japanese manufacturer forgot to make cheap enough.

As you can probably tell by now, the Renault 5 Prototype is based on the legacy of the cult classic R5, first introduced back in 1972. Designed under the leadership of Gilles Vidal, this compact electric concept is described as “a modern approach to the popular and essential car, a cute, pin-sized city car taking one of Renault’s timeless successes to the future with a modern, 100-percent electric twist.” Talk about production-ready concepts. 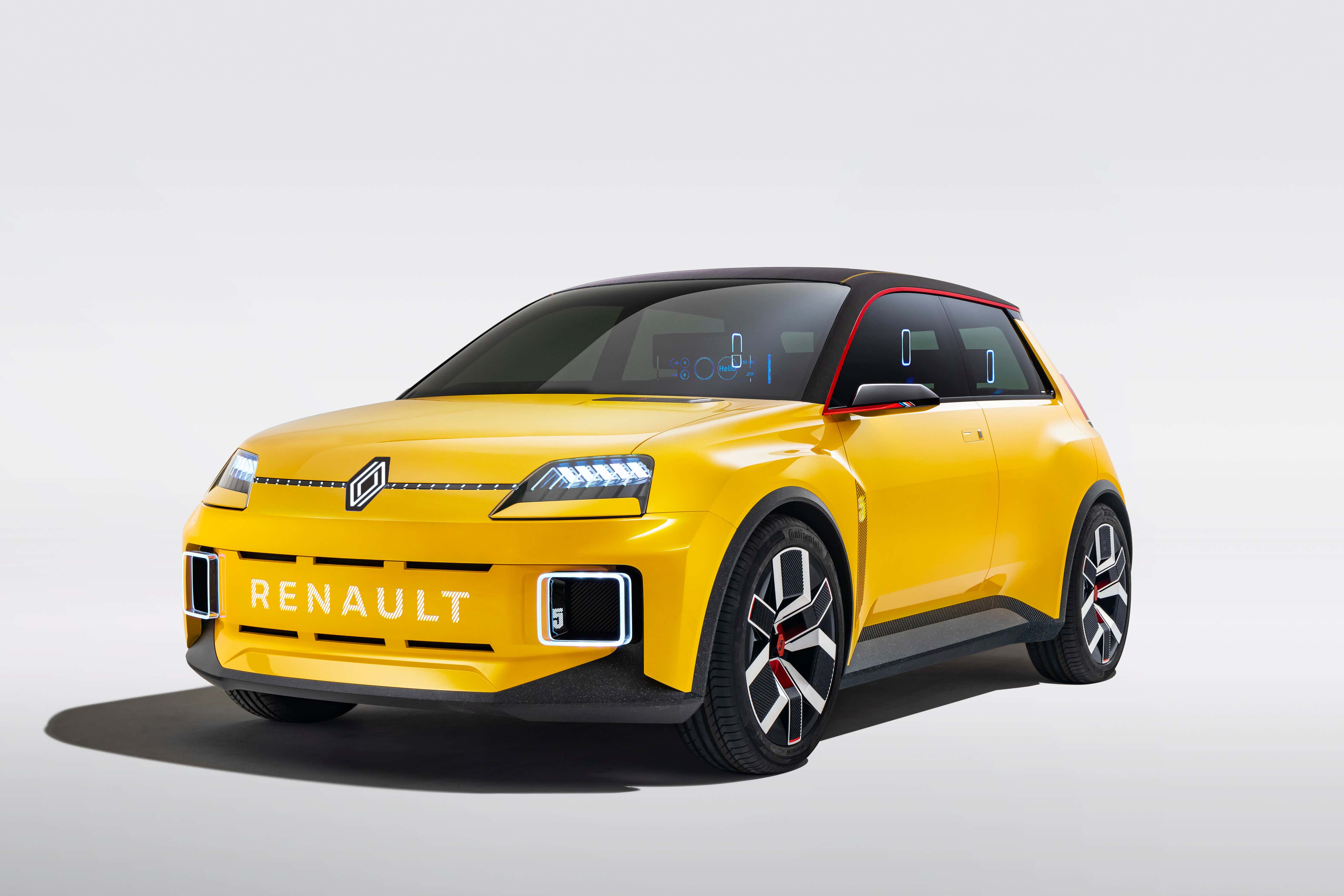 “The R5 is immediately recognizable, but thanks to a modern treatment of lines and flush surfaces with futuristic detailing (lights, front face…), the result is resolutely in the spirit of the current times. The styling elements taken from the original design in a modern way hide very modern functions: the hood air intake hides the charging hatch, the rear lights include aero flaps, and the fog lamps in the bumper are daytime running lights. There is even a nod to the original ‘5’ on the side grid, the wheels and the rear logo. The front end and the textile roof drawn from the world of furniture are full of ‘French charm’, a hint of mischief, character that pulls on the heartstrings. The front and rear logos light up, bringing the car ‘to life’. The French flag in the rear-view mirrors to underline the ‘invented in France’ side of the vehicle, the headrest lights and the name displayed on the small transparent screen on the dashboard, invite you to hop in for a ride.”

You got me, Renault. I’d gladly hop in for a ride, especially knowing that Alpine is set to take this idea further. 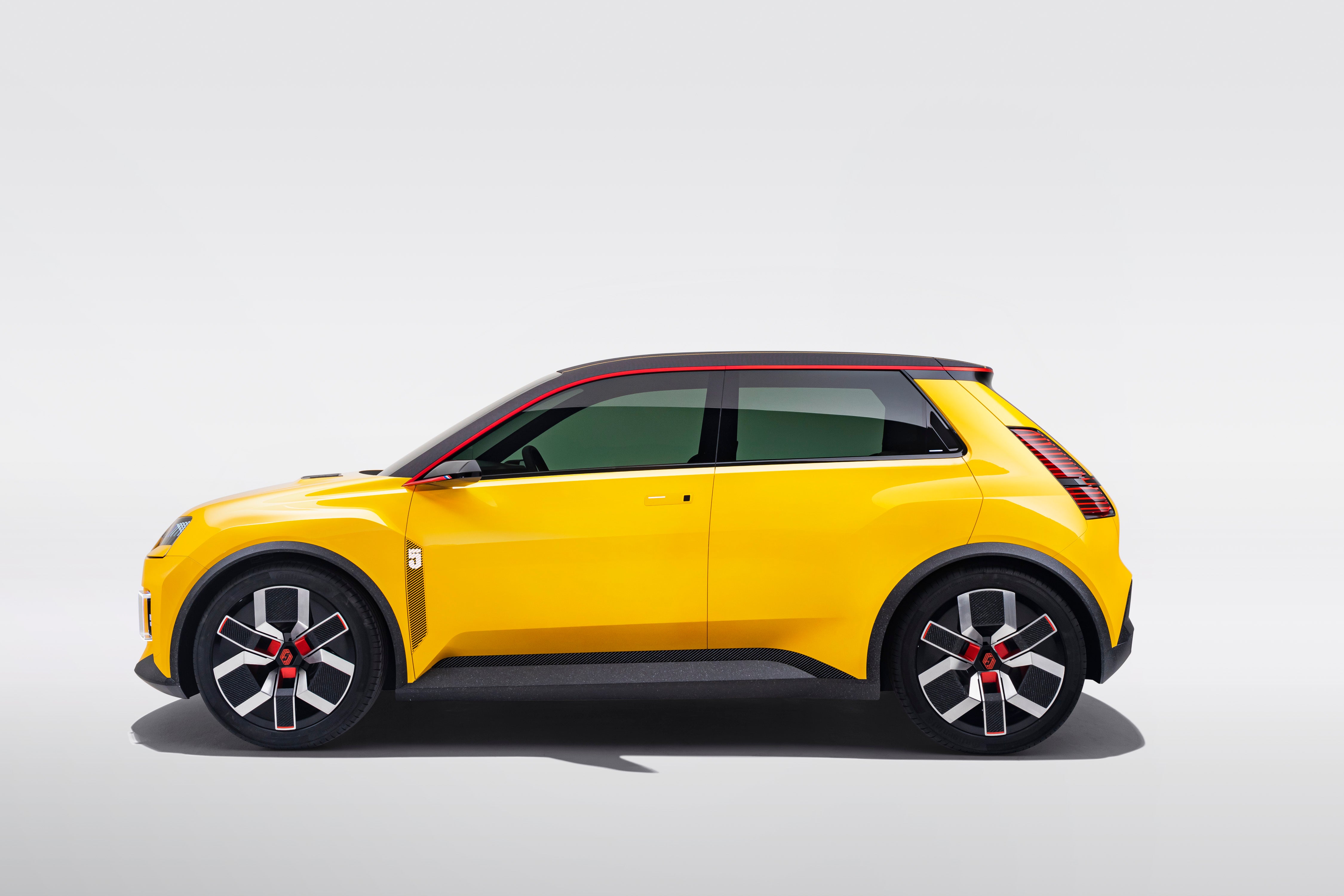 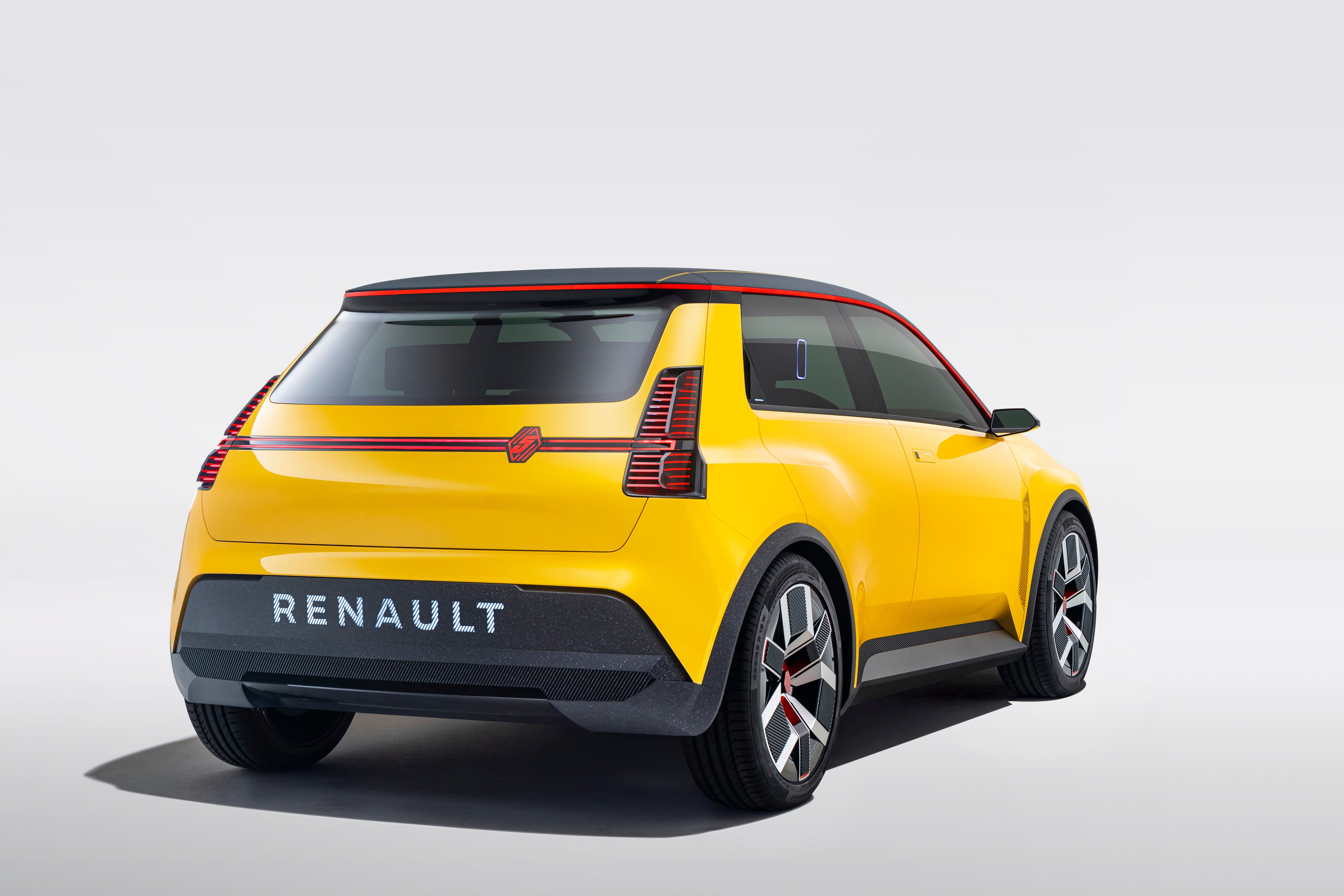 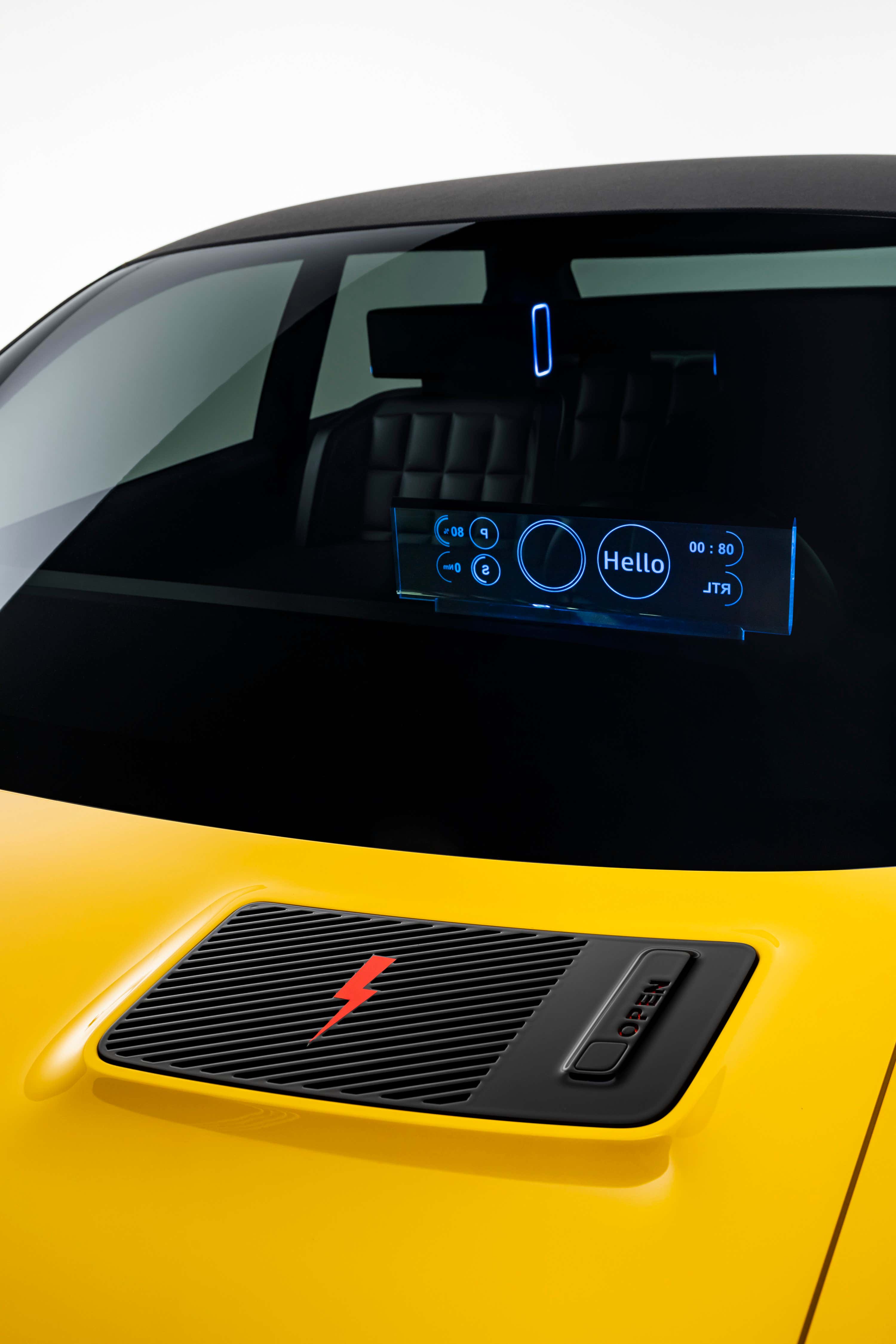 The Renault 5 Prototype is part of the company’s new business plan “Nouvelle Vague” (New Wave), which details how Renault wishes to turn into a tech, service and clean energy brand as well. In the short term at the automotive level, the move will lead to 14 core vehicle launches by 2025, seven of which will be fully electric, and an equal number in the C/D segment. What won’t be pure electric will come with a hybrid option. What’s more, Alpine will team up with Lotus to develop an all-electric sports car through a joint venture.

Based on CEO Luca De Meo’s statement regarding what’s next, Renault will also become an energy brand, investing in hydrogen as well, aiming to offer the greenest mix in Europe in four years. At the same time, called Software République, Renault’s tech brand promises to offer an open ecosystem in key fields such as data or cybersecurity. As a service brand, this will bring new functions to the vehicles as well, both onboard and off.

In 2022, Renault will be introducing My Link, a new infotainment system with Google built-in. With this move, Renault claims to be the first carmaker to bring Google services to mass-market cars.

Renault hasn’t confirmed plans for the R5 EV to hit American soil, though with the brand’s target for rapid international growth, it doesn’t seem out of the question. If the electric car market continues to blossom stateside, and it will, it’s reasonable to assume that Renault will eventually want a piece of the market, especially after missing out for the last few decades. 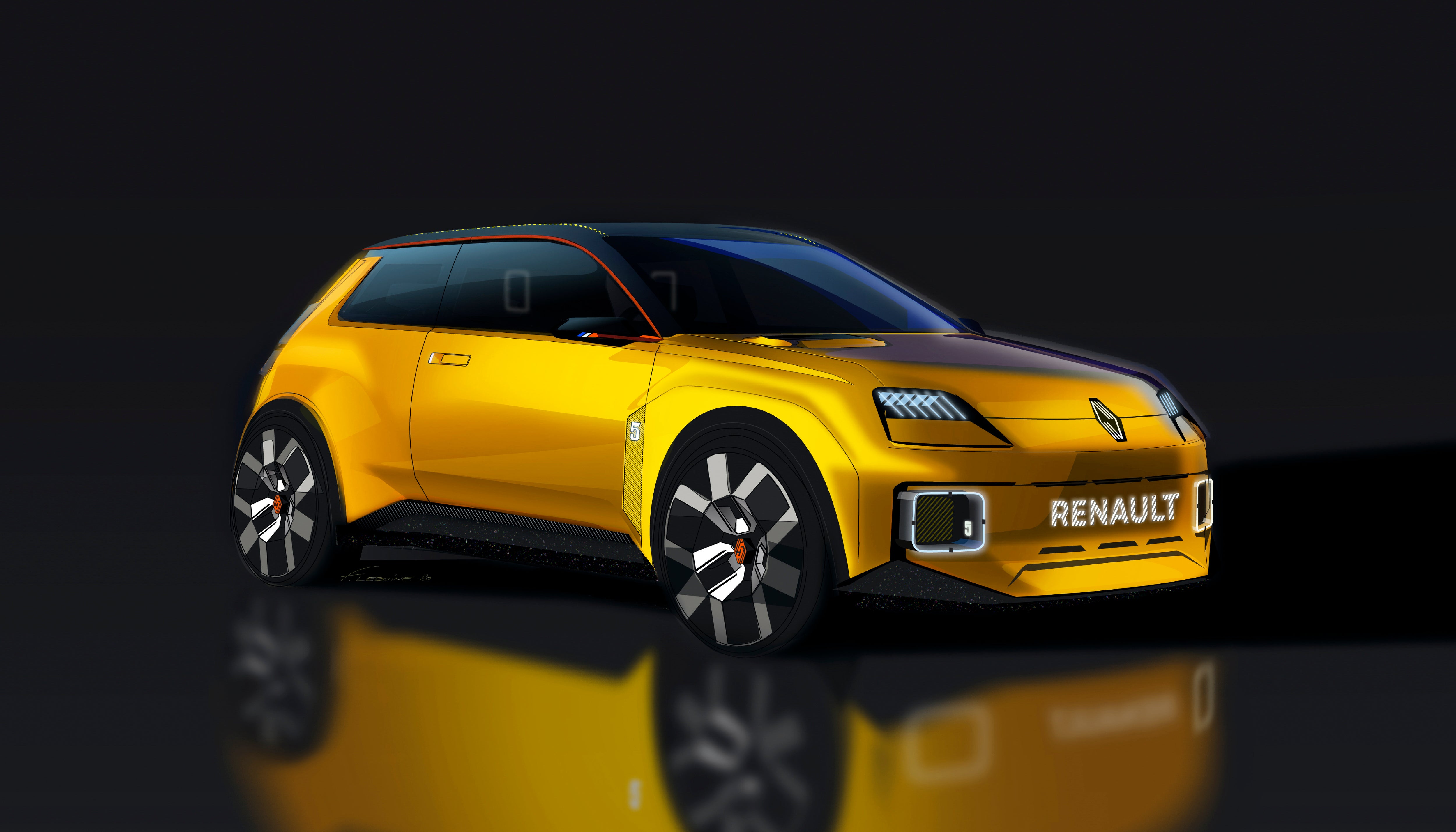 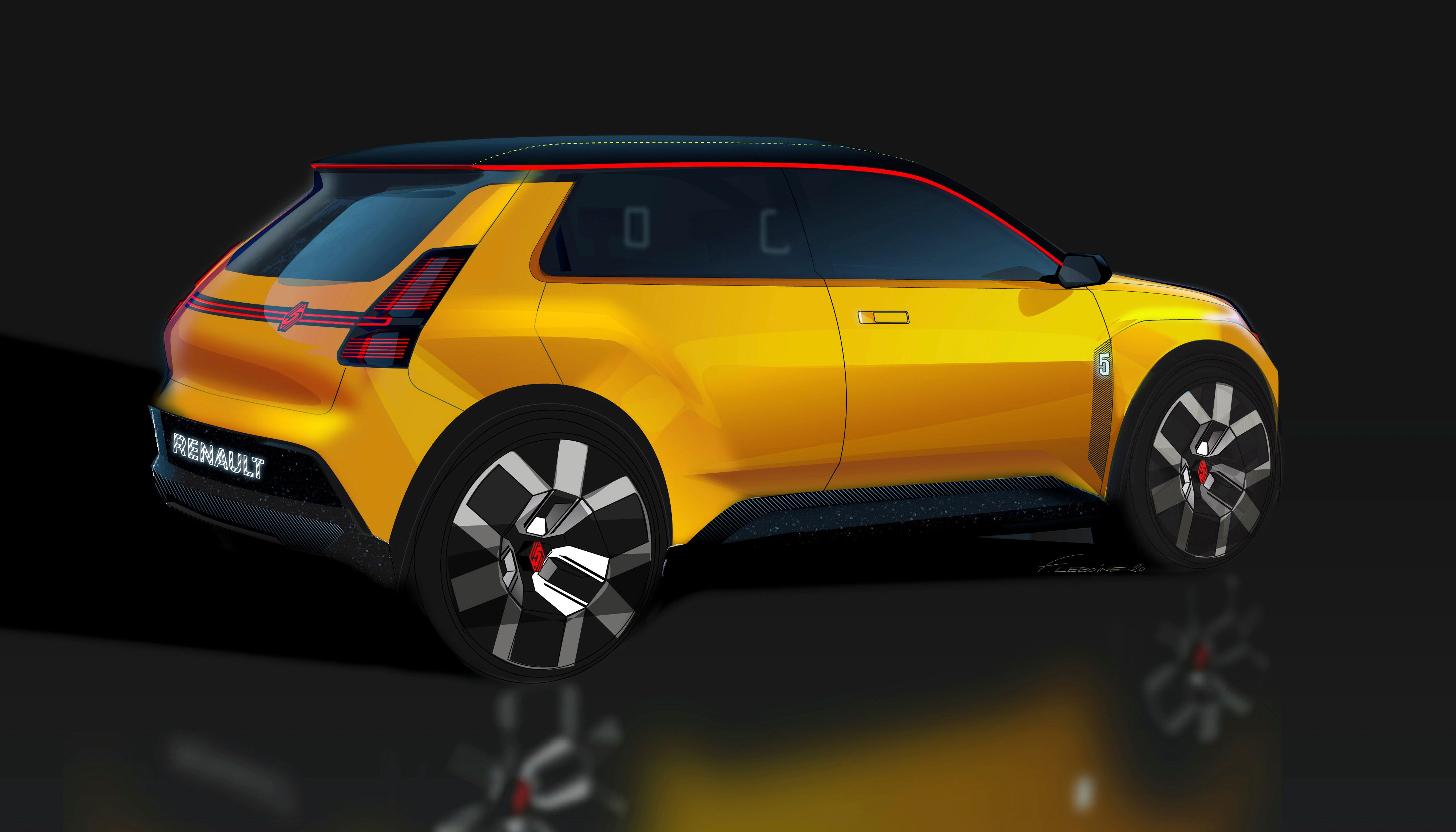 Last but not least, Renault wishes to re-think vehicle life cycles, all through its Re-Factory in Flins, France, a plant that will “recondition more than 100,000 used cars per year,” repurposing diesel large commercial vehicles by converting them to biogas and pure EV trucks.

One fleet Renault shouldn’t repurpose is the remaining R5s out there. Also known as the Renault 5 and the Le Car in America, the story of this iconic compact began with a drawing by Michel Boué in 1965. Renault liked the idea so much that the resulting R5 was ready by 1972, and remained in production through two generations until 1996, by which time R5 and Supercinq production in nine plants totaled 9,017,276 units.

While fantasizing about the new electric Renault 5, please enjoy these images mostly from 1972, with one 1981 R5 Turbo thrown in for good measure. 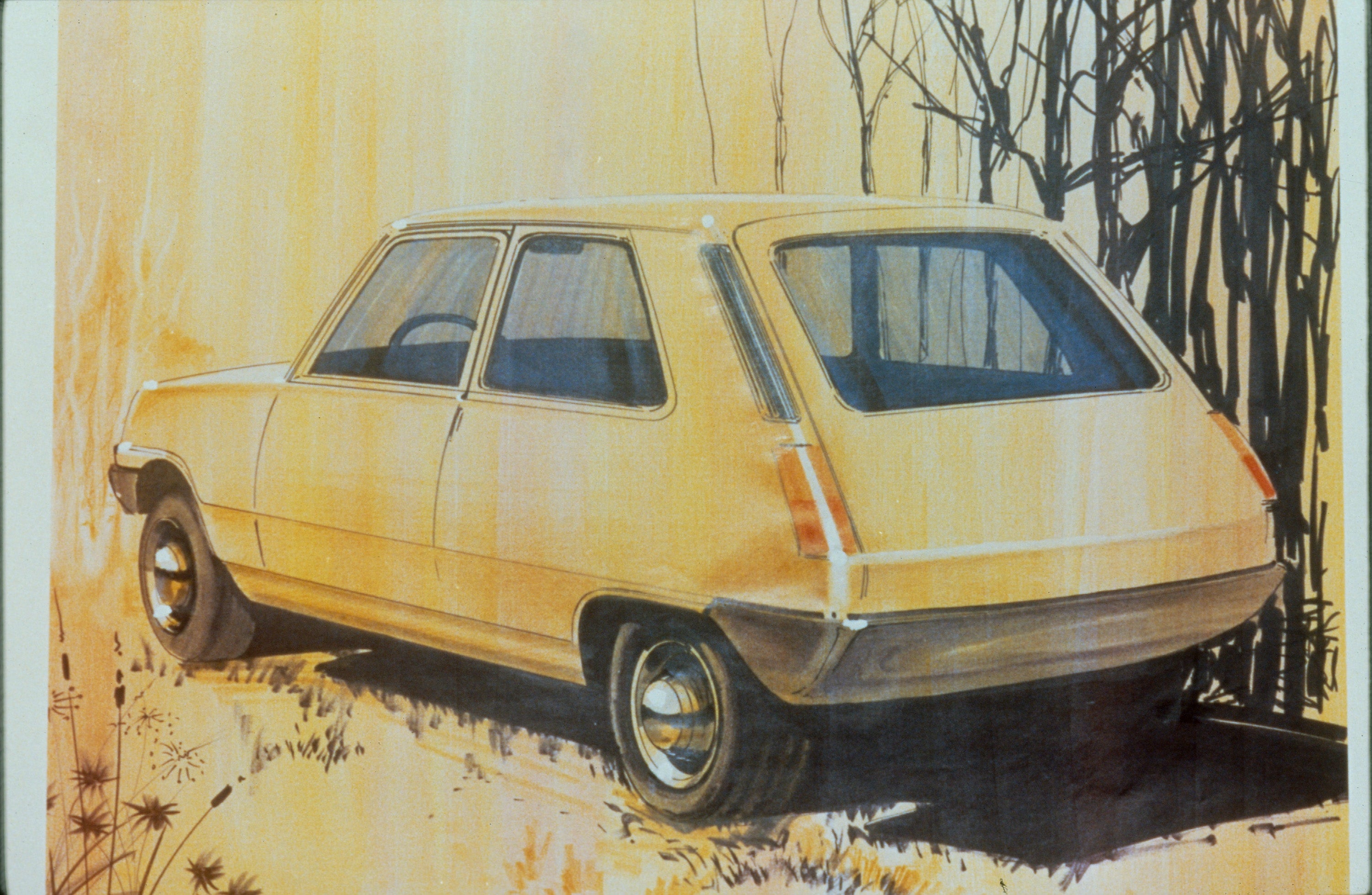 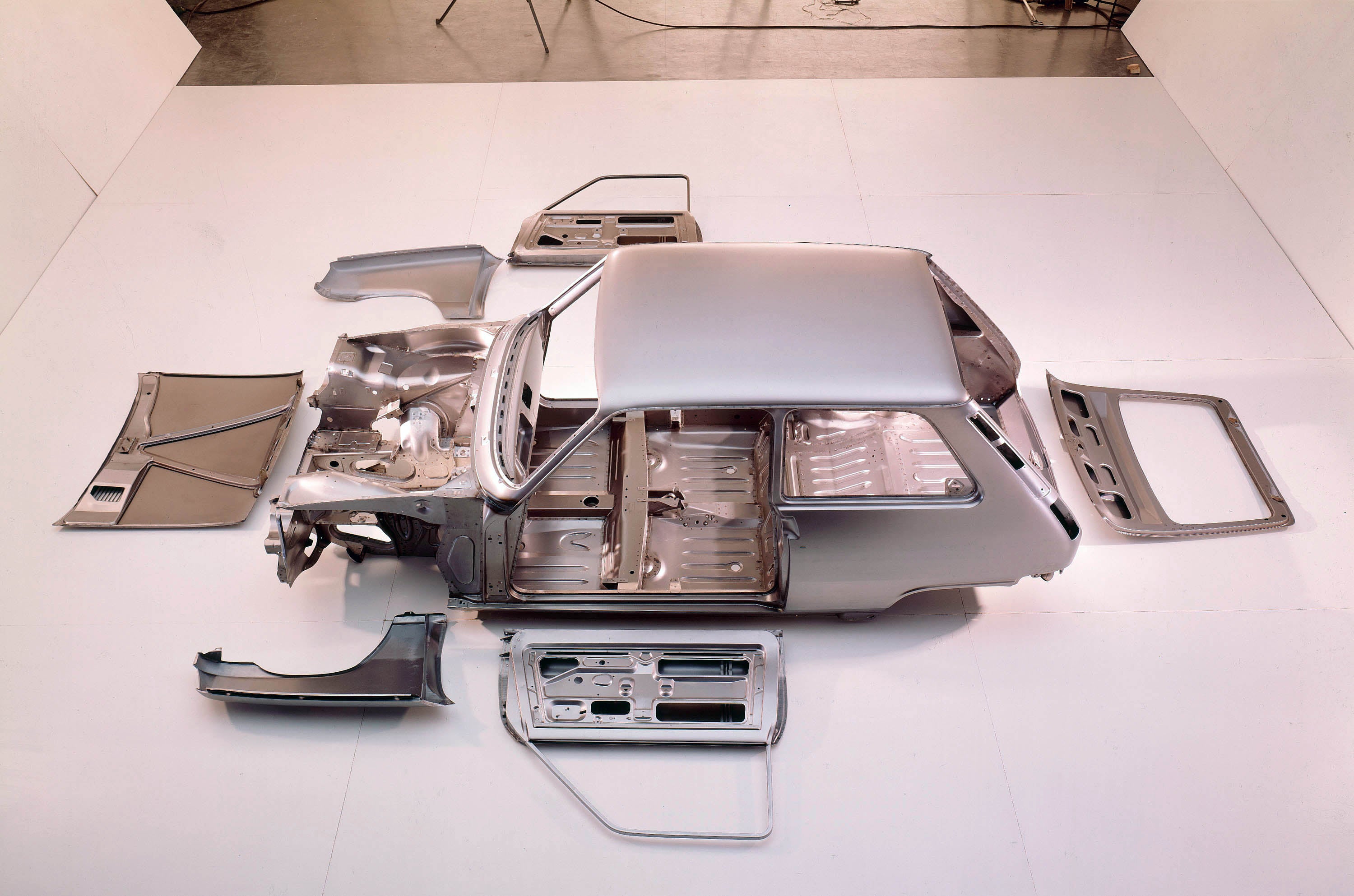 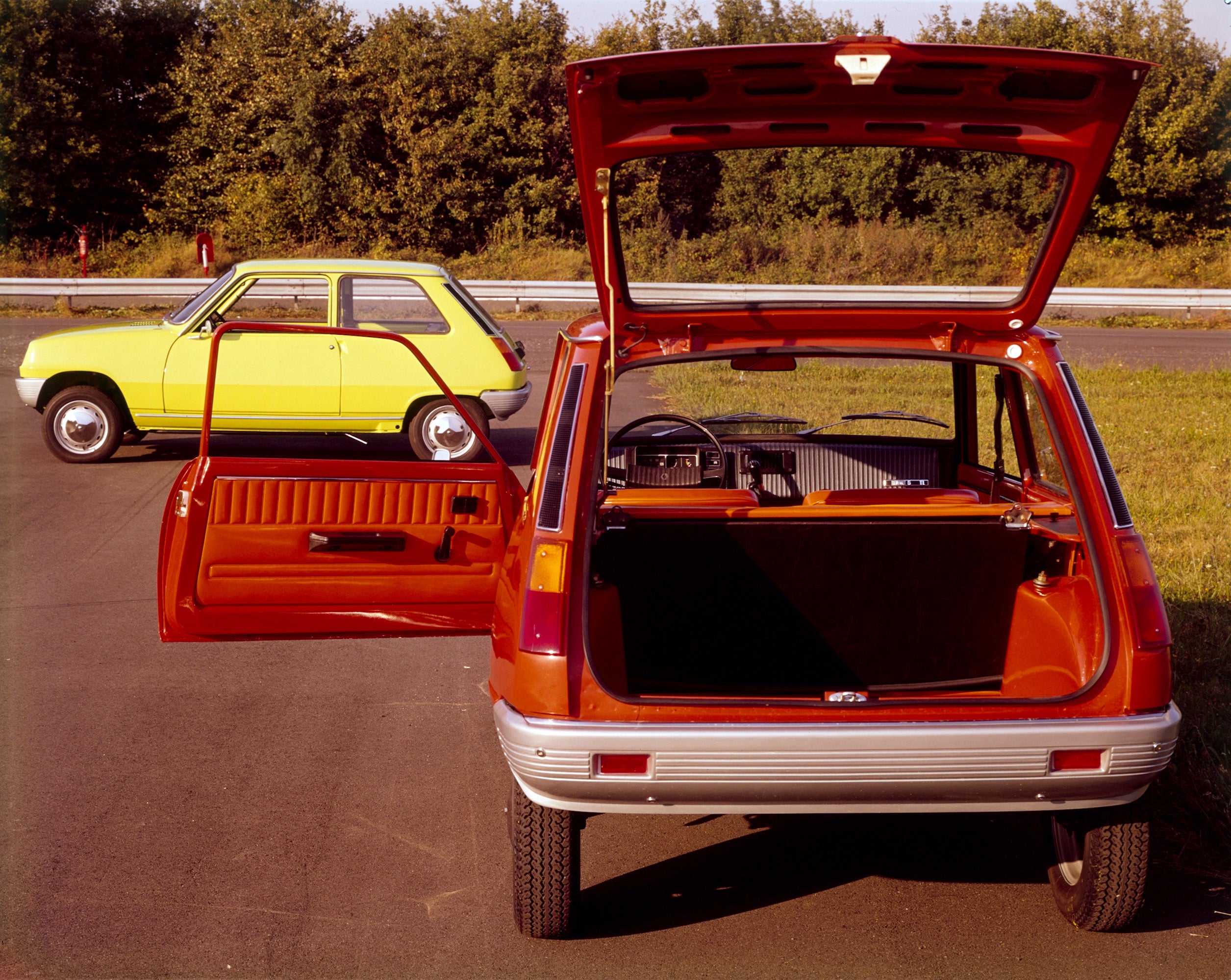 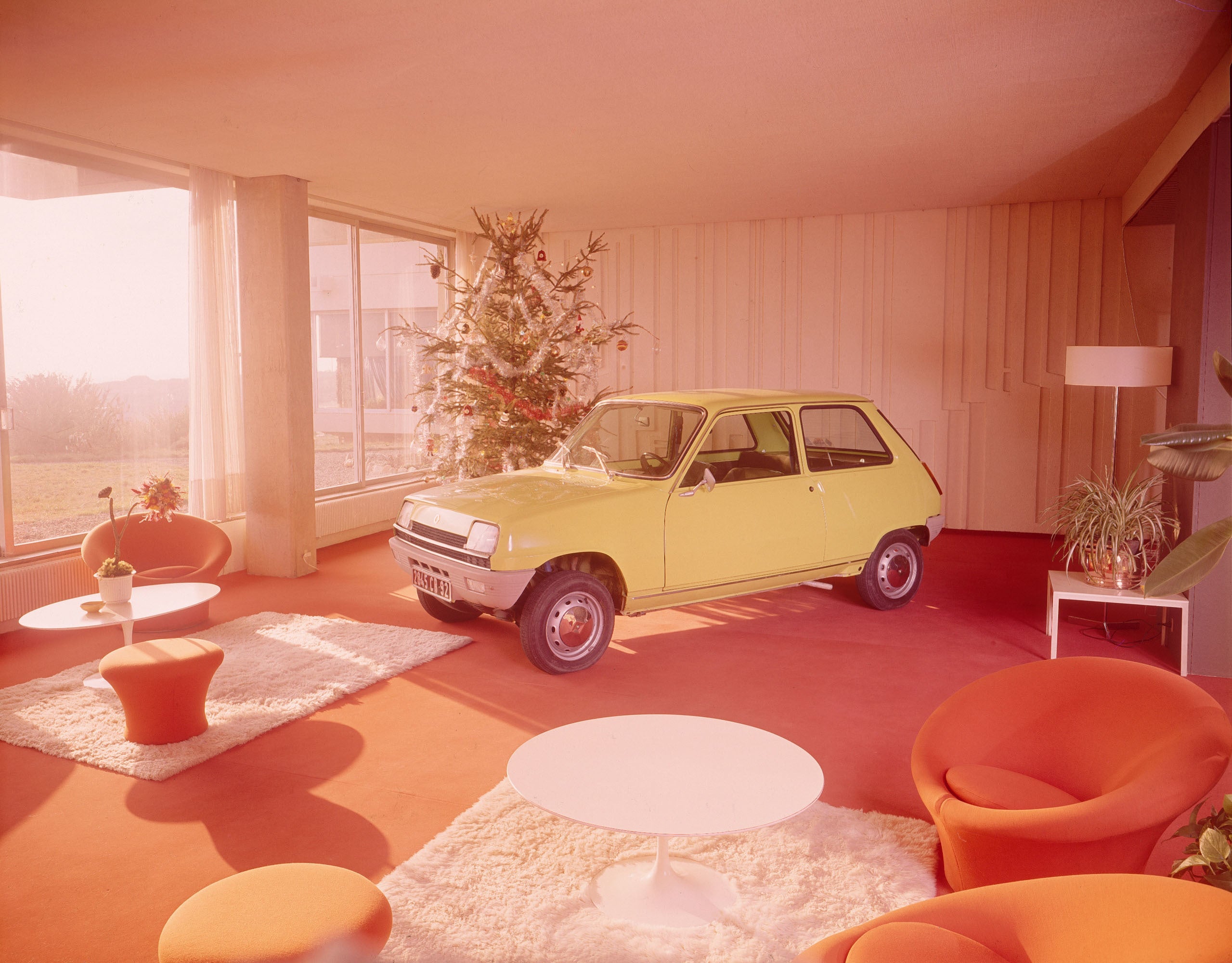 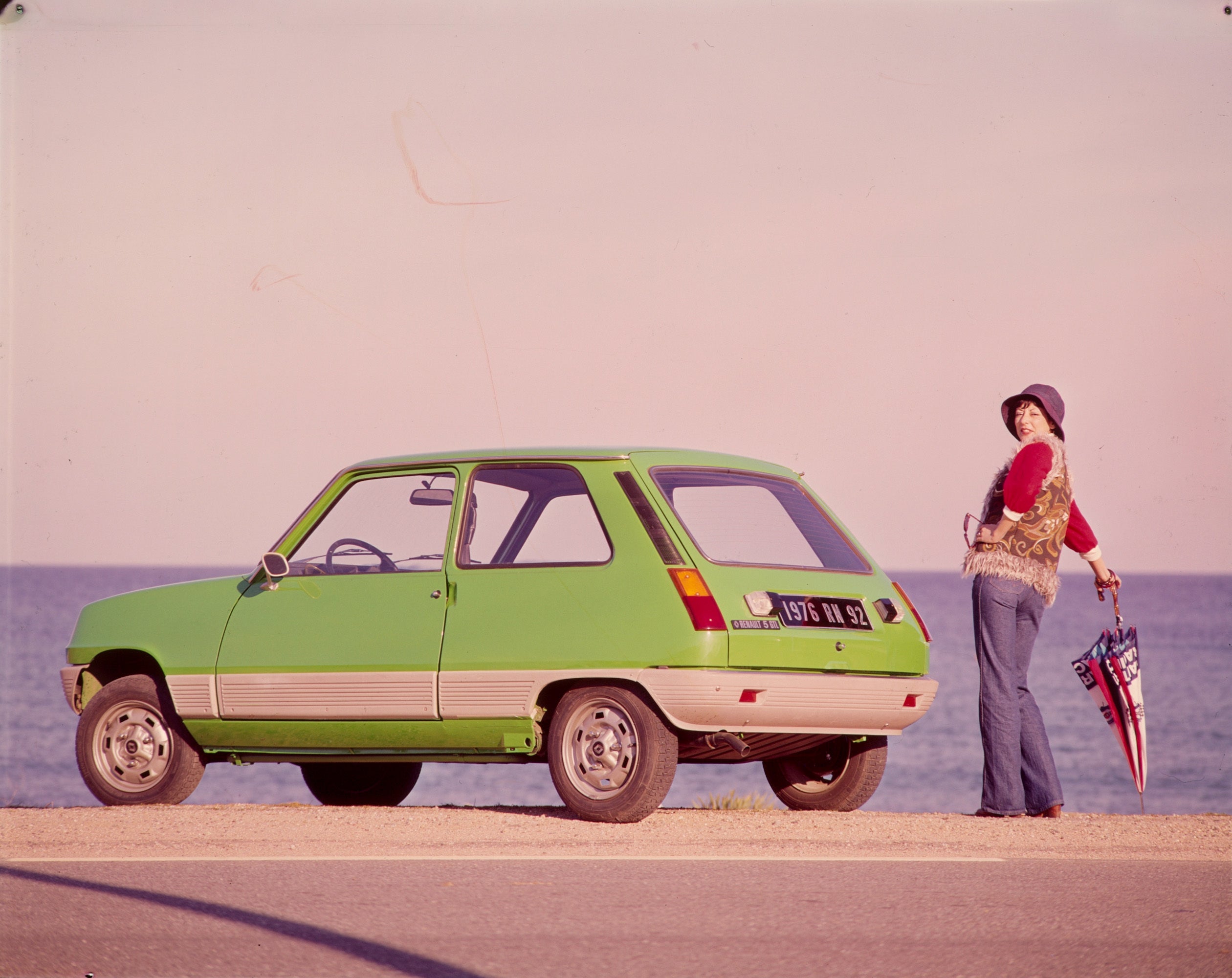 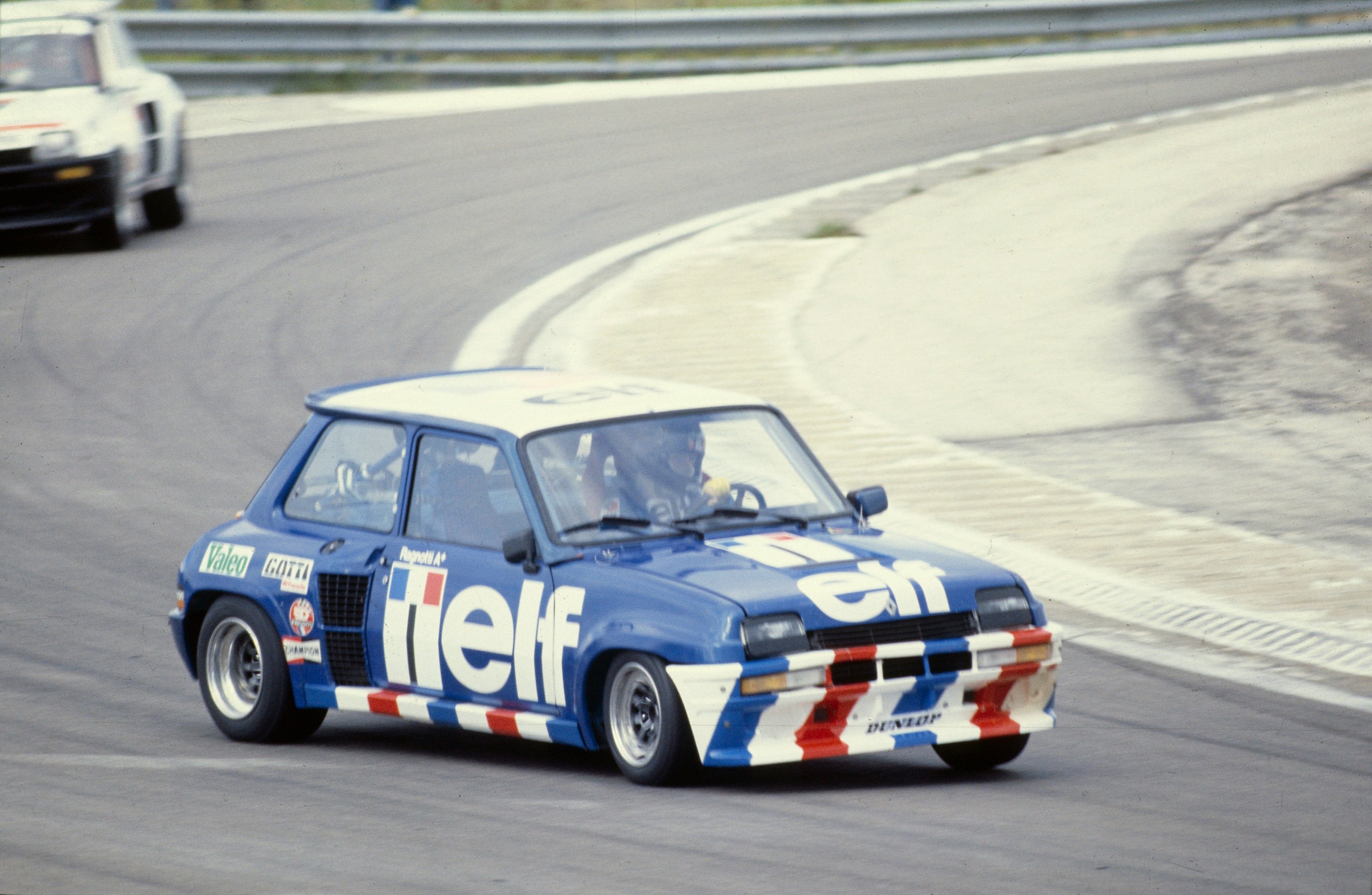 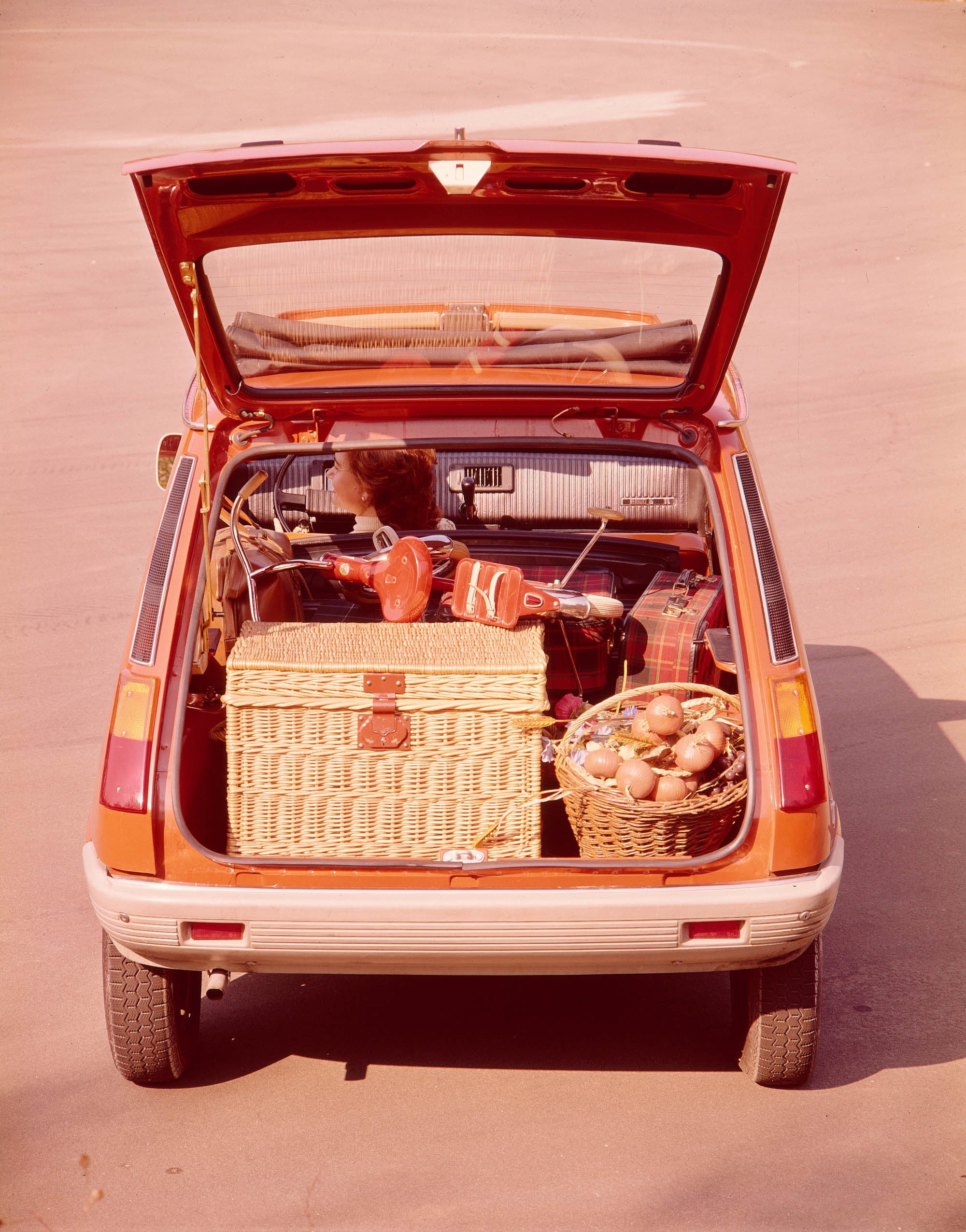 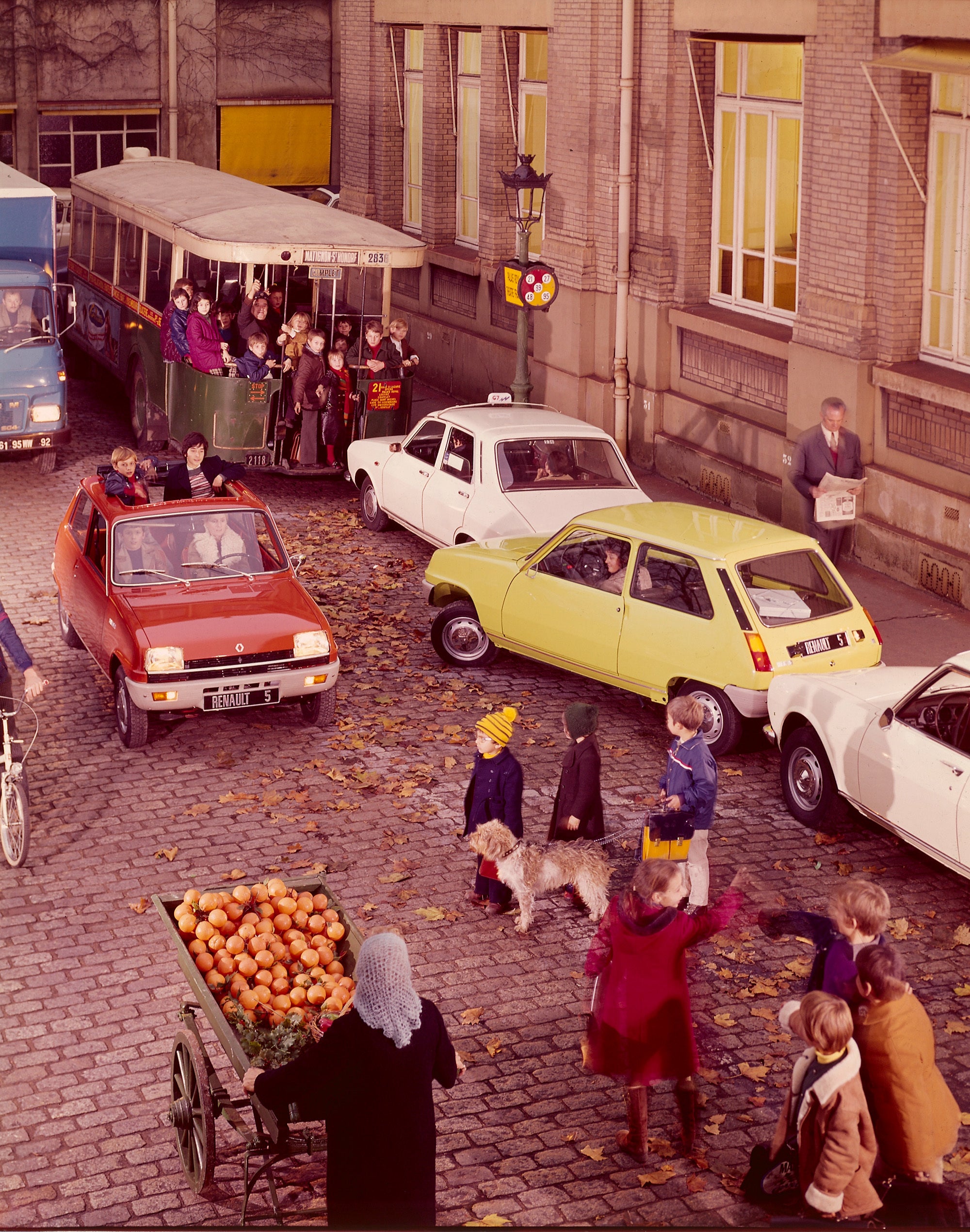 Tesla Registrations Up 63% In California: Why? Model Y, Of Course