A report by the International Energy Agency shows that in 2020, the effects of the global pandemic reduced vehicle emissions in all but one category: SUVs. Even in a time where electric vehicles are more prominent worldwide than ever, consumers’ love for large vehicles has totally canceled out the progress made by EVs as emissions generators. And it’s not necessarily due to inefficiency, but rather the sheer number of SUVs on roads today.

According to the article, SUVs now account for a record 42 percent of global car sales. Although global energy emissions last year fell by the largest amount in relevant history, SUVs saw a 0.5 percent increase. 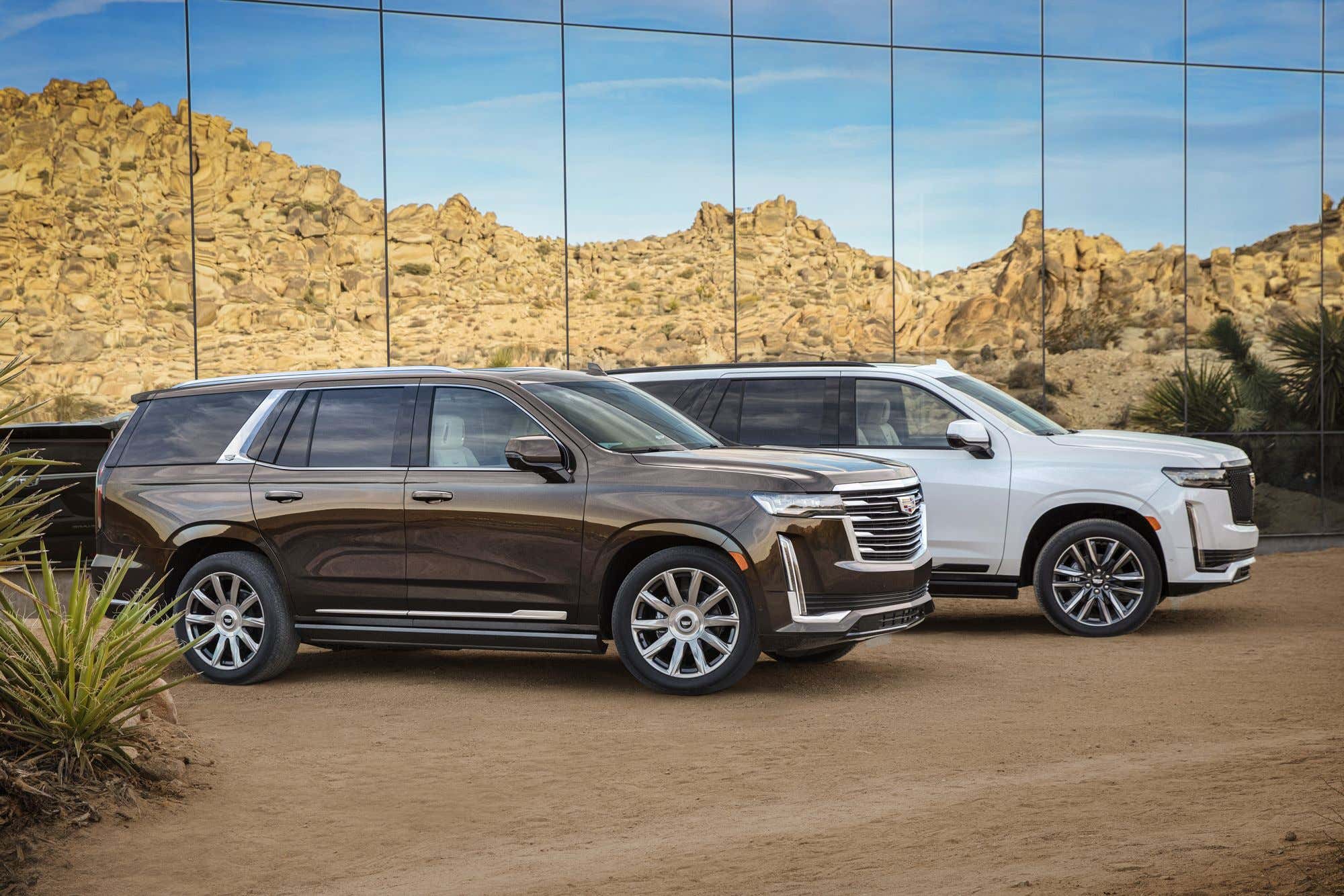 “Oil use in traditional cars (excluding SUVs) is estimated to have dropped by over 1.8 million barrels a day (mb/d), or over 10 percent, in 2020. This was driven by COVID-related restrictions on travel, market share losses due to the rise of SUVs, the shift to electric vehicles, and fuel-efficiency improvements.”

“However, we estimate that the reduction in oil demand from the increased share of electric vehicles in the overall car market in 2020—around 40,000 barrels a day—was completely canceled out by the growth in SUV sales over the same period.”

Authors Laura Cozzi and Apostolos Petropoulos say that SUVs alone, as a group of cars, were consuming 5.5 million barrels of oil per day in 2020. Although they don’t believe SUV owners were just heading out for gas whenever they liked, despite restrictions, the sheer increase in the number of SUVs compared to other vehicles, as well as their relative fuel inefficiency, accounts for the increase.

The report is observing consumption at the point of the vehicles being driven, so emissions are calculated from what the car actually outputs. Using those figures, EVs don’t come with emissions but all fossil fuel vehicles do.

In fairness, EV batteries do have a significant carbon cost to produce, especially depending on where they are made. Assuming a reasonable worst-case CO2 per kWh manufacture from an ICCT review and a not-immodest battery size like Mercedes’ new EQA, which comes with 65 kWh of usable storage, that could account for 13 metric tons of additional CO2 in manufacturing the car, if it was built in Asia using the general grid mix. Which, to be clear, it isn’t currently planned to be.

That is a lot. But SUVs, as larger and more luxurious vehicles, also come with their own point-of-manufacture increase. Compared to a lightweight Citroen combustion car coming in at six metric tons of CO2 to make, an SUV could be up to 35 metric tons before it leaves the factory.

Considering the fact that a lot of EVs (the EQA included) are themselves SUVs or large, heavyweight vehicles, it only makes the problem worse. Dang.

Rumour: Nissan Magnite to be launched by end-2020

This Adorable Chinese Minivan Does Its Best VW T1 Impression