Before there was the Huayra R.

Pagani has a brand new track toy with a screaming V12 engine and hardcore aerodynamics. The Huayra R will be produced in just 30 examples, while its predecessor was limited to half that number. Despite being close to 15 years old, the Zonda R is still one of the most insane hypercars ever made. 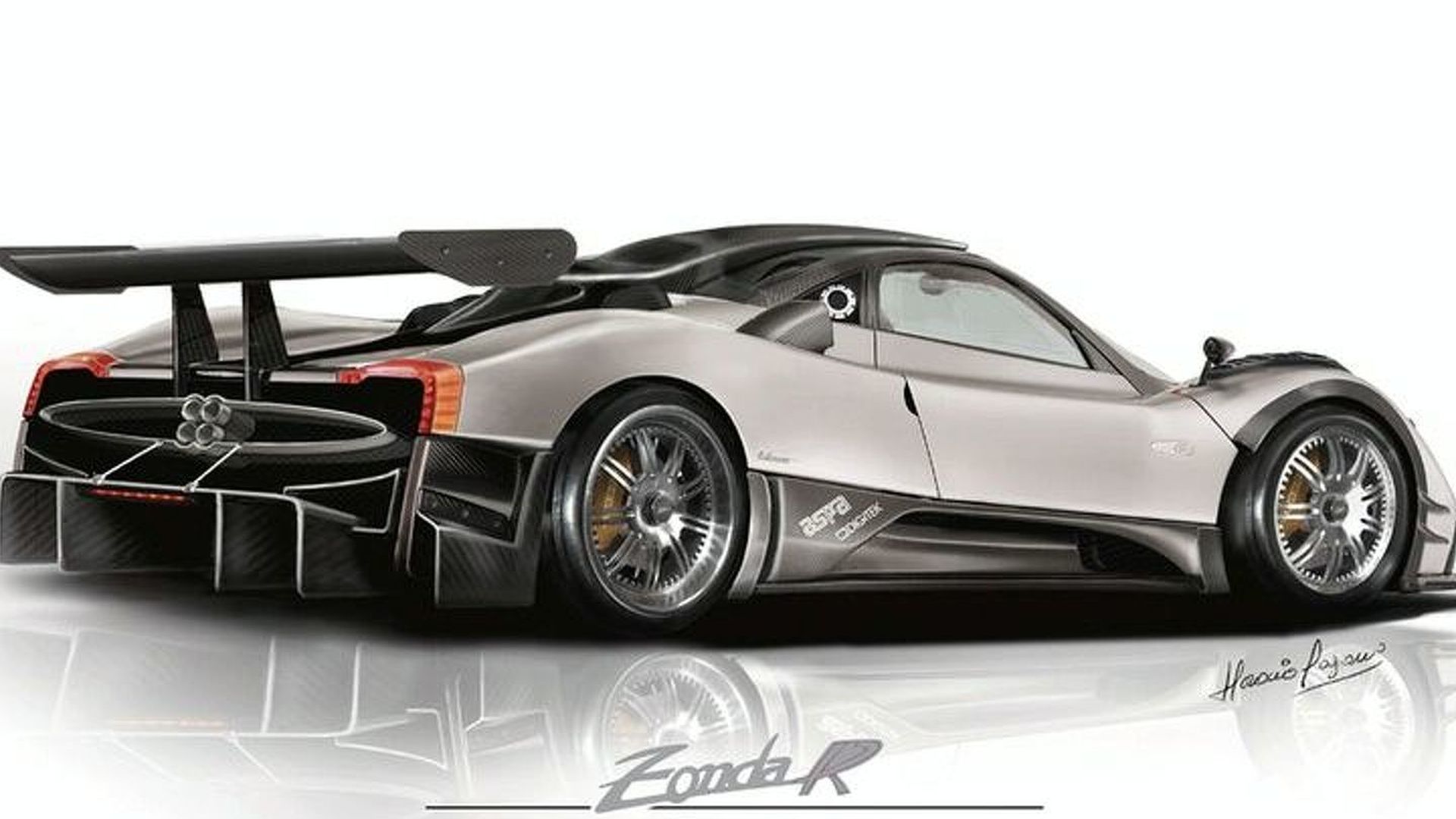 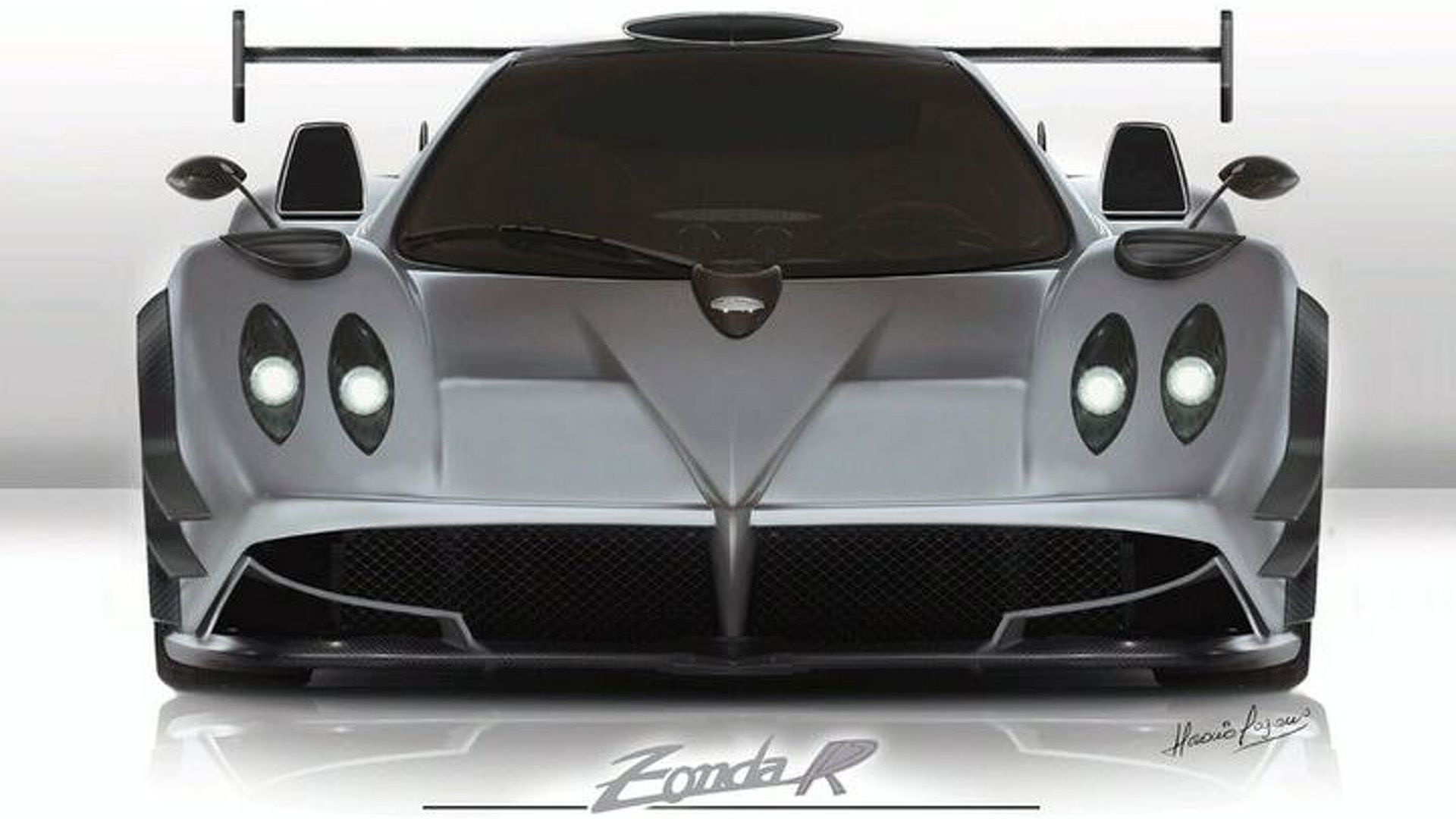 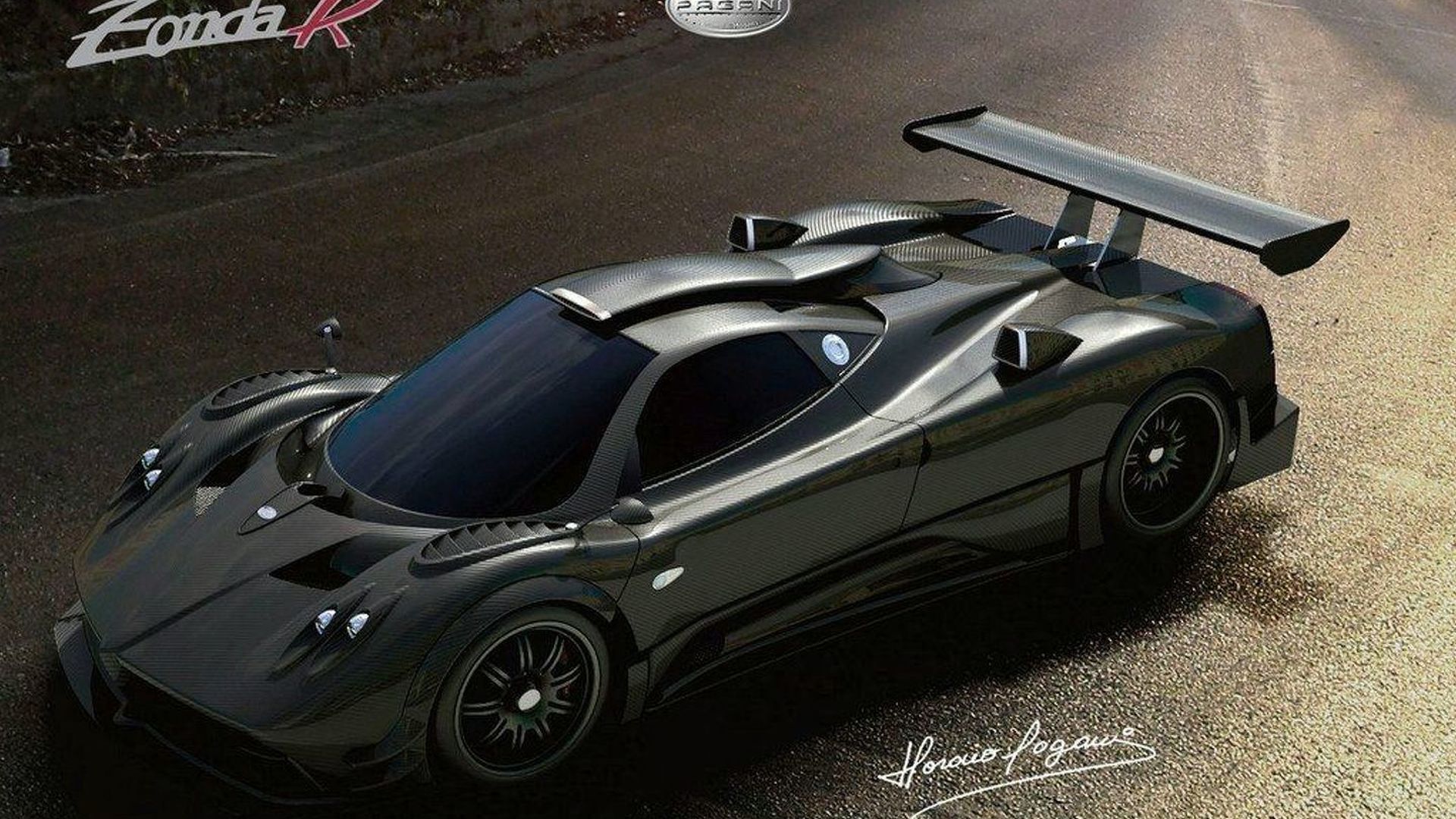 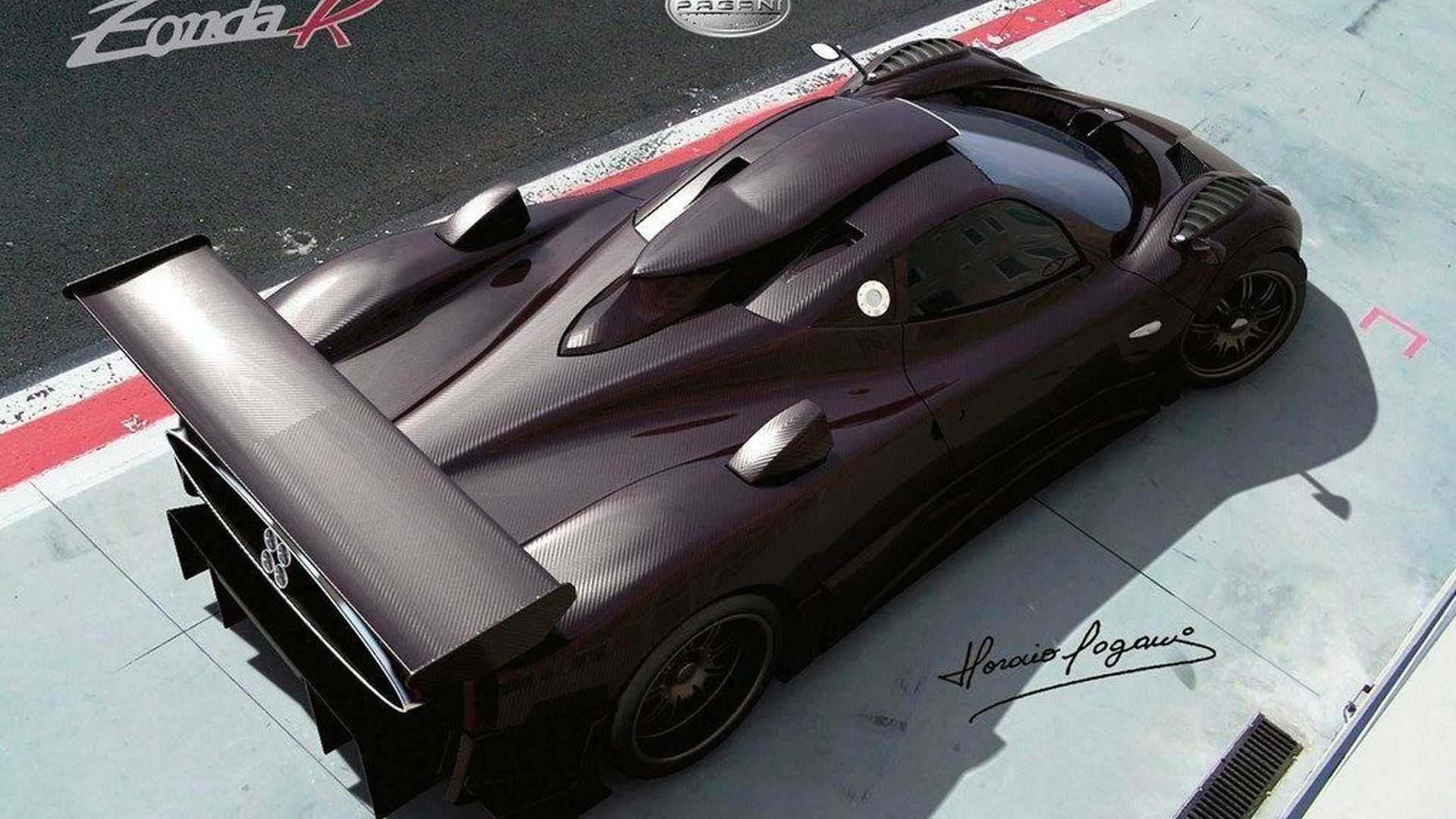 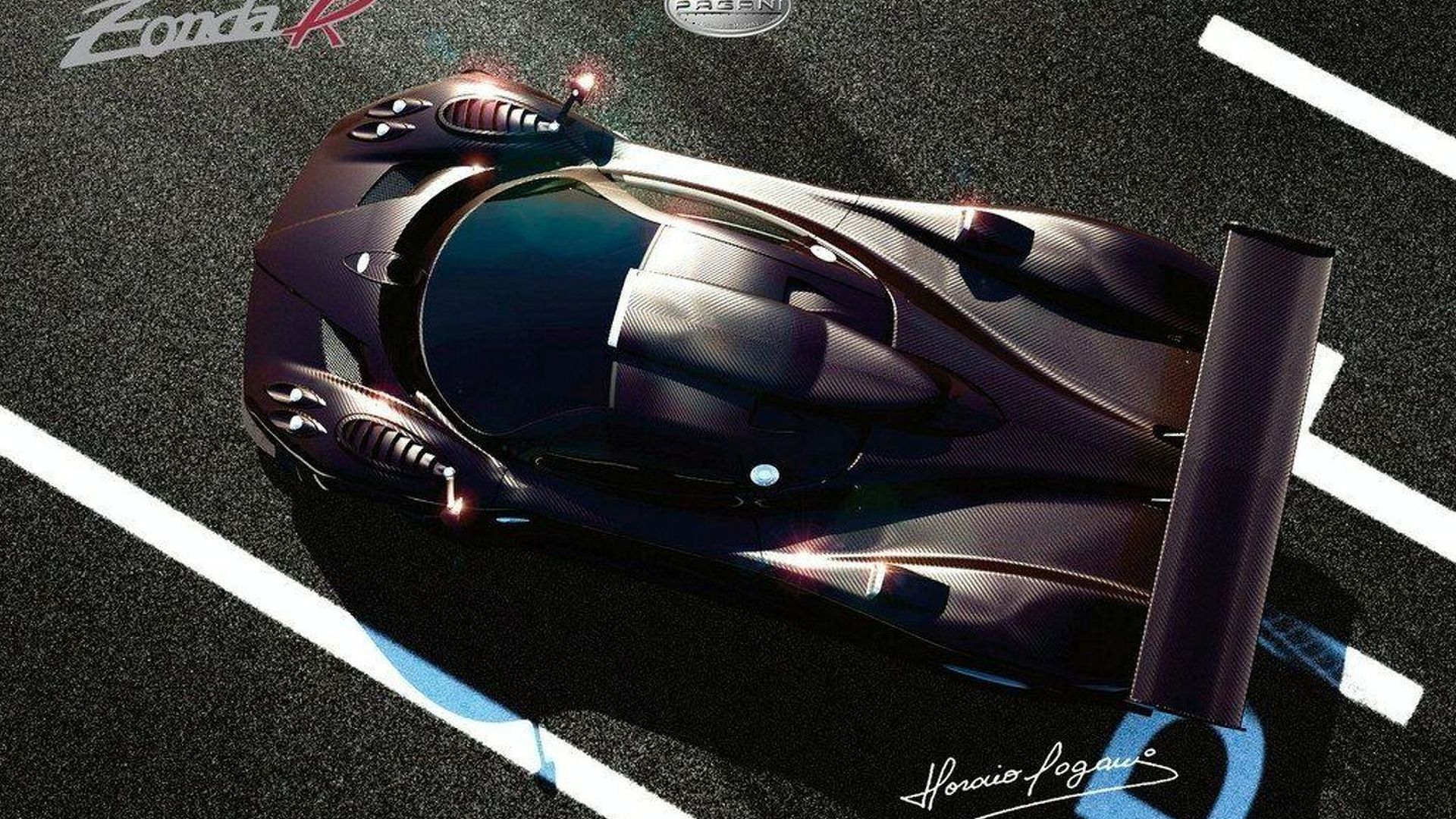 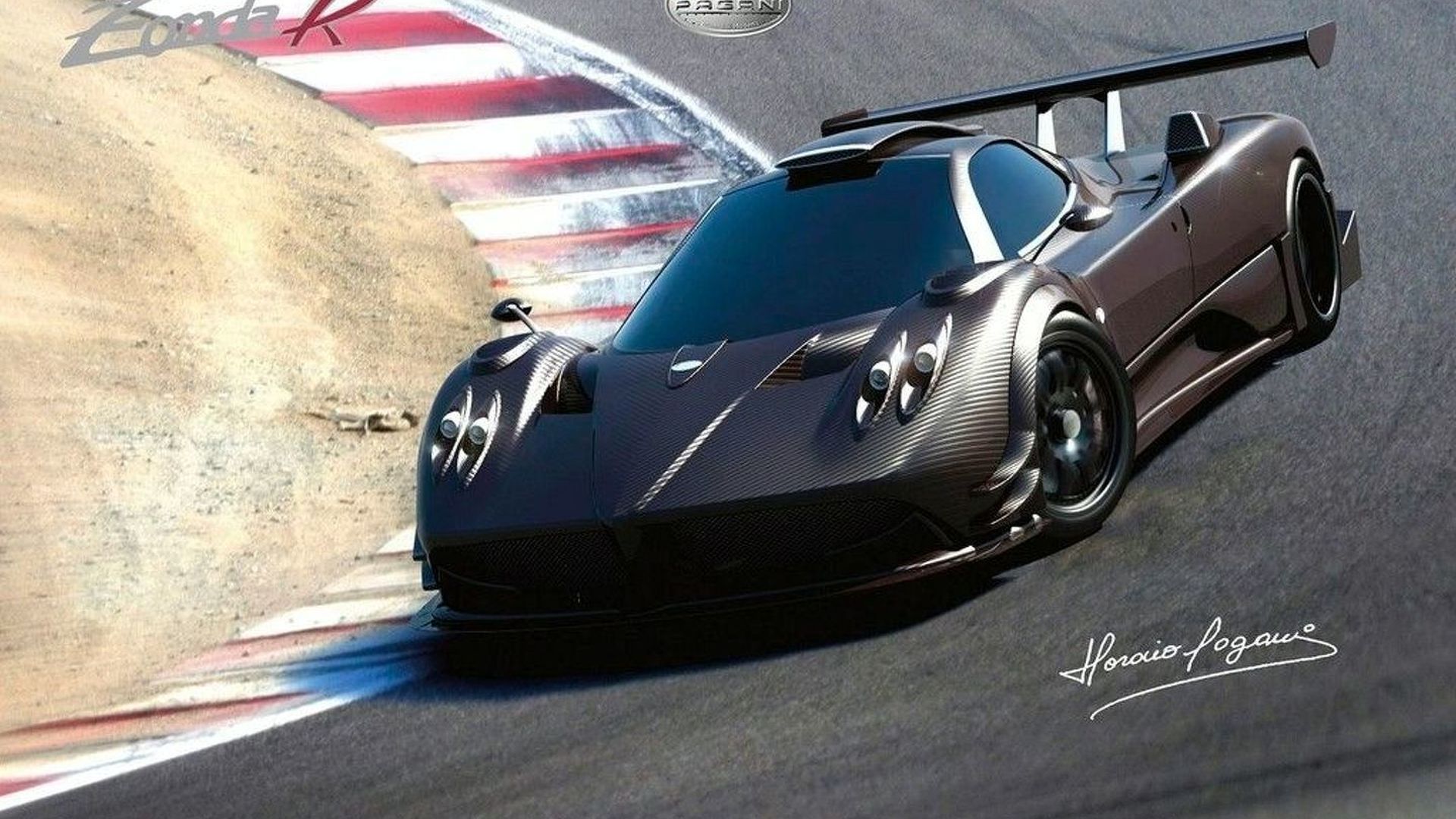 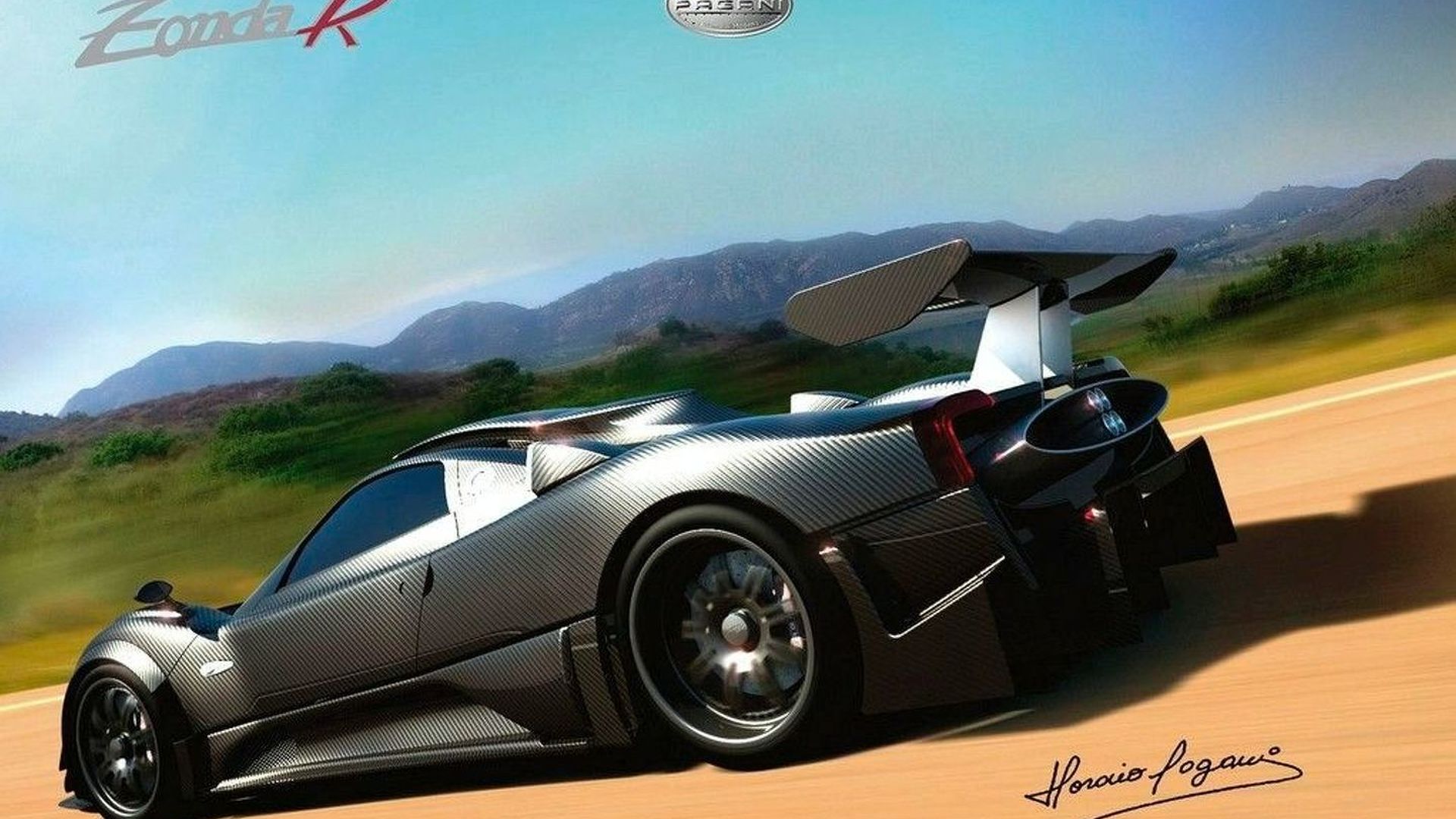 But there’s much more to it than its acceleration. A new video by Shmee shows us the Zonda R in detail to remind us what a crazy track-only car it was. Obviously, the video was shot at a track, where there are no sound restrictions and the Zonda R can unleash “one of the most perfect V12 soundtracks you could possibly imagine.”

Unfortunately, Shmee wasn’t’ able to get behind the wheel of the hypercar due to “a small lock-up on the front wheels.” As a result, the front tires were toasted and it was a little risky to keep going for a few more laps with such a worn rubber. “This marked a slightly bitter sweet moment for me having had the offer to drive it myself afterwards, but alas that shall have to wait until next time,” Shmee explained.

Nevertheless, even the few laps around the track on board the Zonda R are enough to make us eager to see its successor, the Huayra R, in action. We already got an early glimpse at the soundtrack of its V12 engine and we are looking forward to seeing it at full throttle.

Want Toyota’s New 986-HP Hypercar? You Have to Answer These Questions First