The same report claims an IS F is also coming, with all three debuting this year.

Reports about an expansion of Lexus’ high-performance “F” lineup have been swirling around the world wide web for years. The rumor mill is chugging along without showing any signs of stopping as Japanese magazine Best Car Web claims we’re in for an F onslaught as early as this year. No fewer than three models are reportedly planned to debut within the month of November.

First up, the IS F is reportedly coming back – despite previous reports claiming otherwise – and will use the same naturally aspirated V8 as the RC F where the 5.0-liter makes 472 horsepower and 395 pound-feet (536 Newton-meters) of torque. We’ve heard some folks saying the range-topping IS would get everything from the BMW-originating inline-six in the Toyota Supra to an in-house twin-turbo V6, so we’d take this fresh rumor with the proverbial pinch of salt. 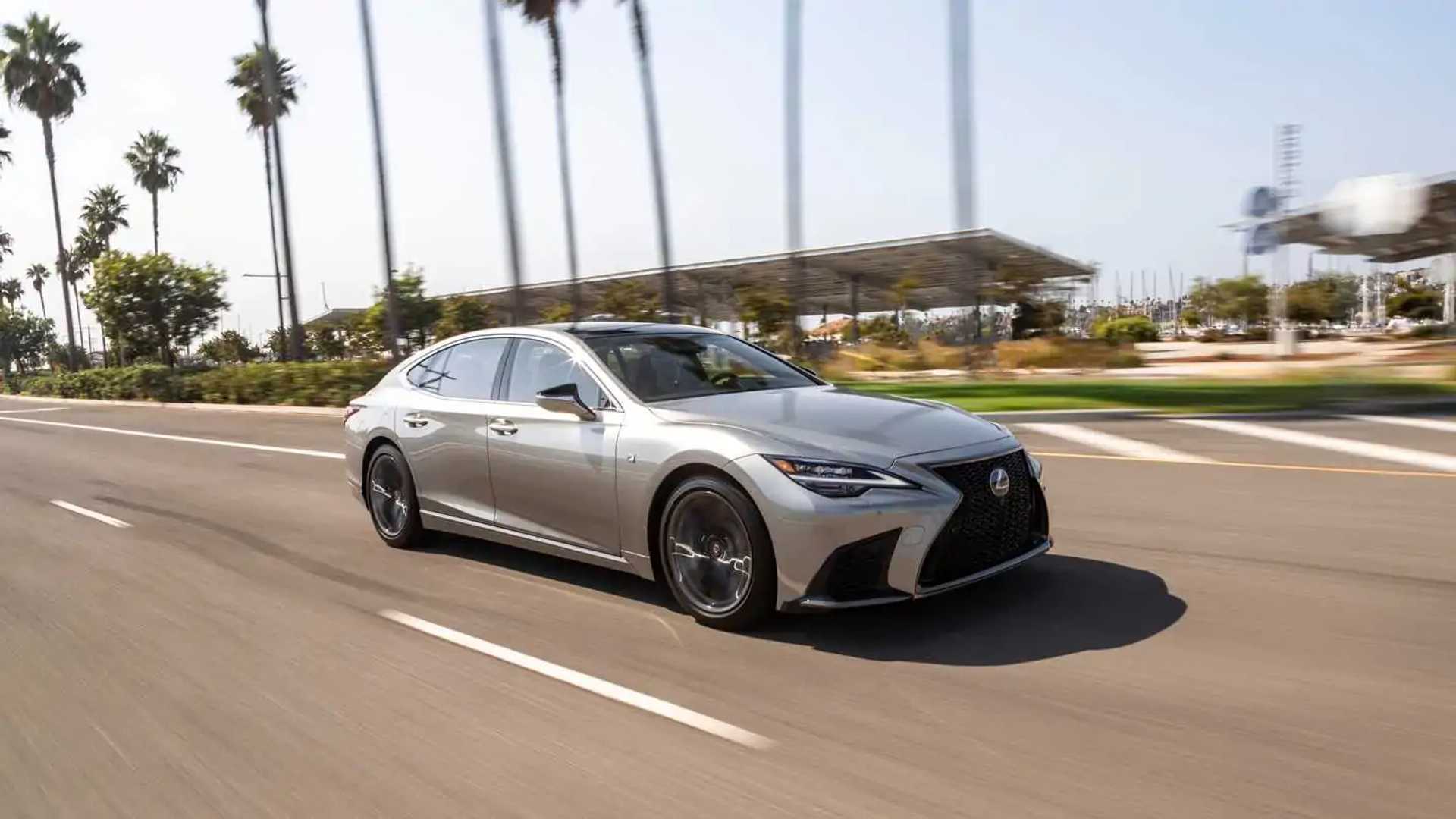 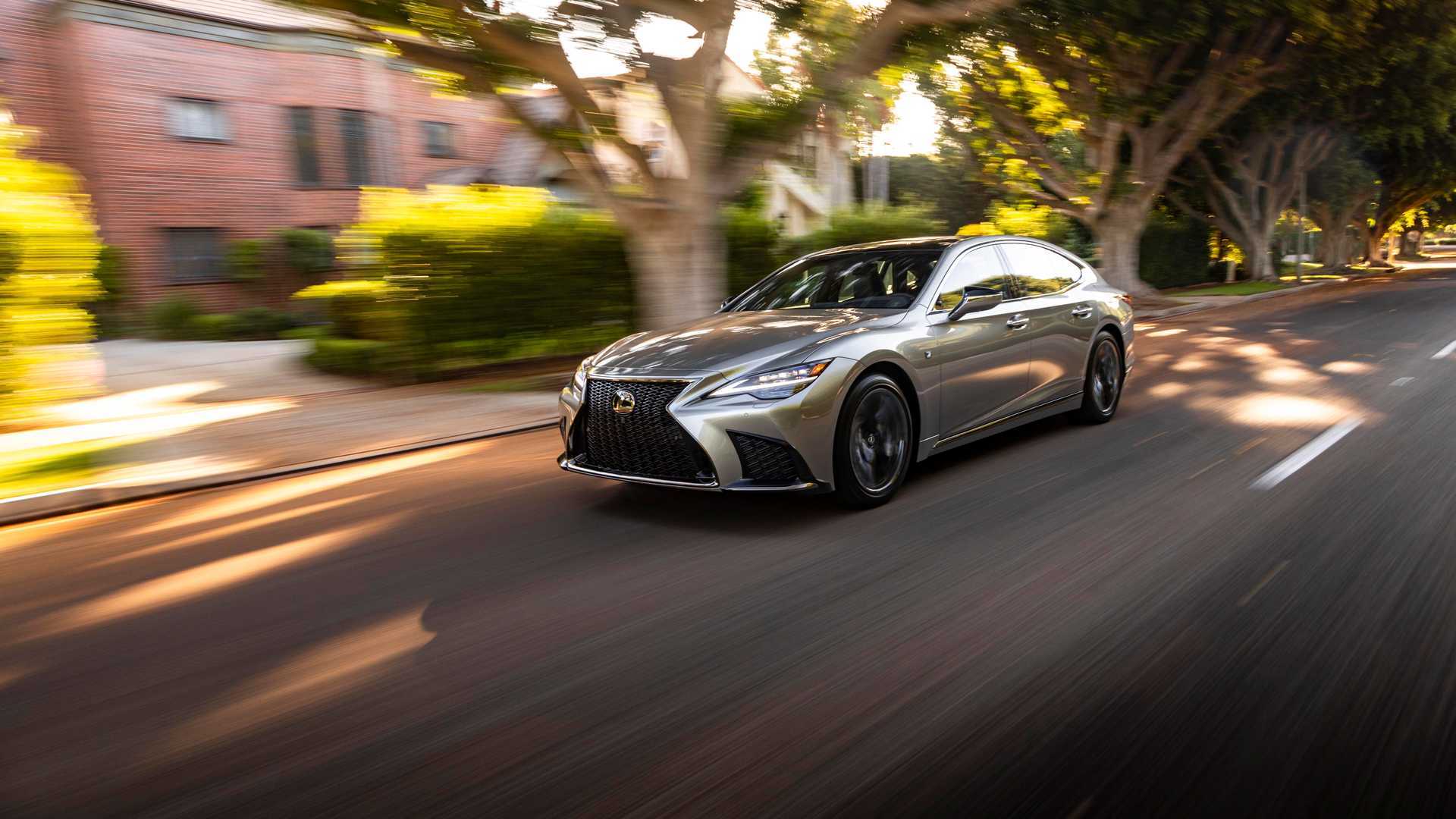 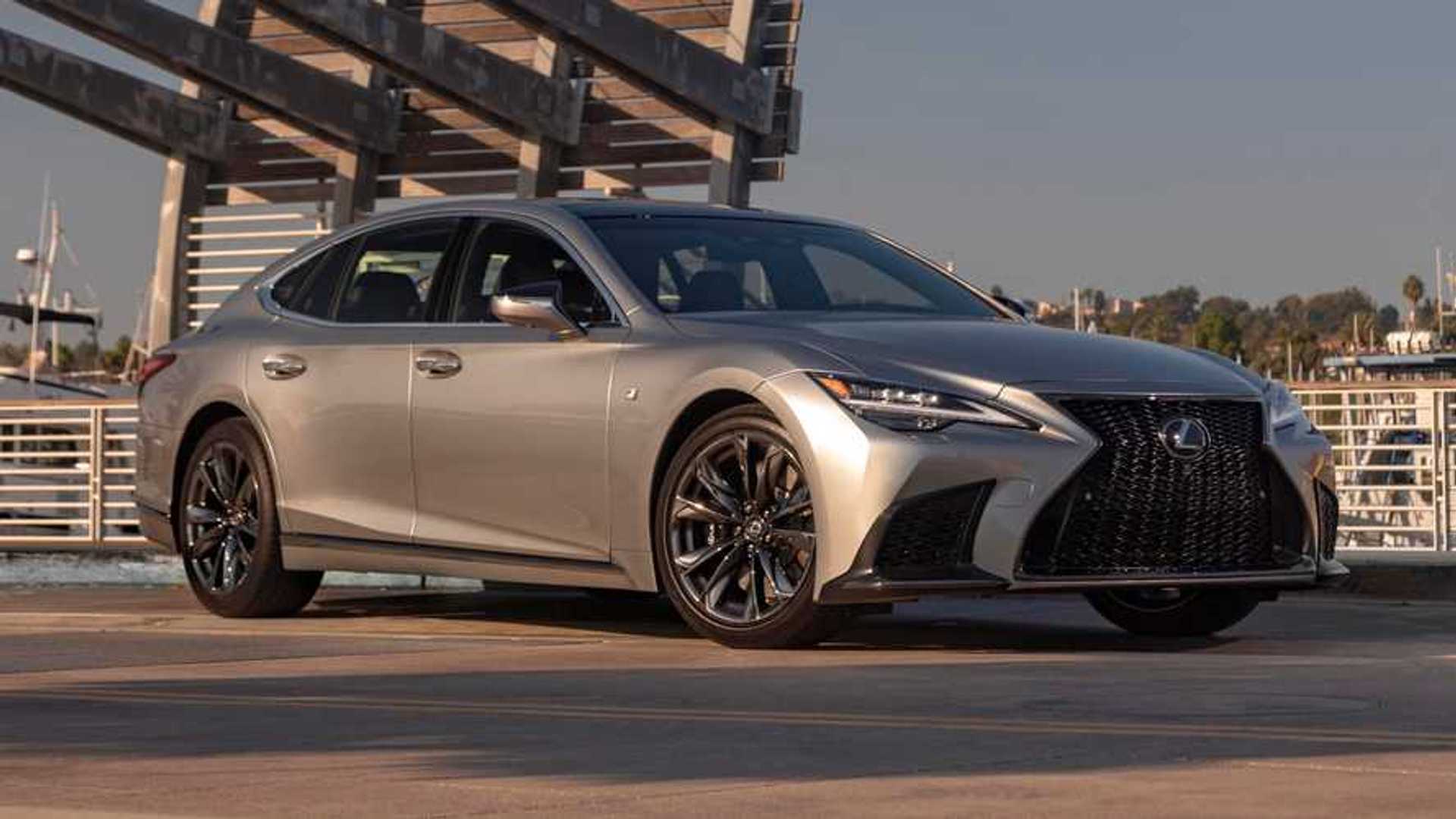 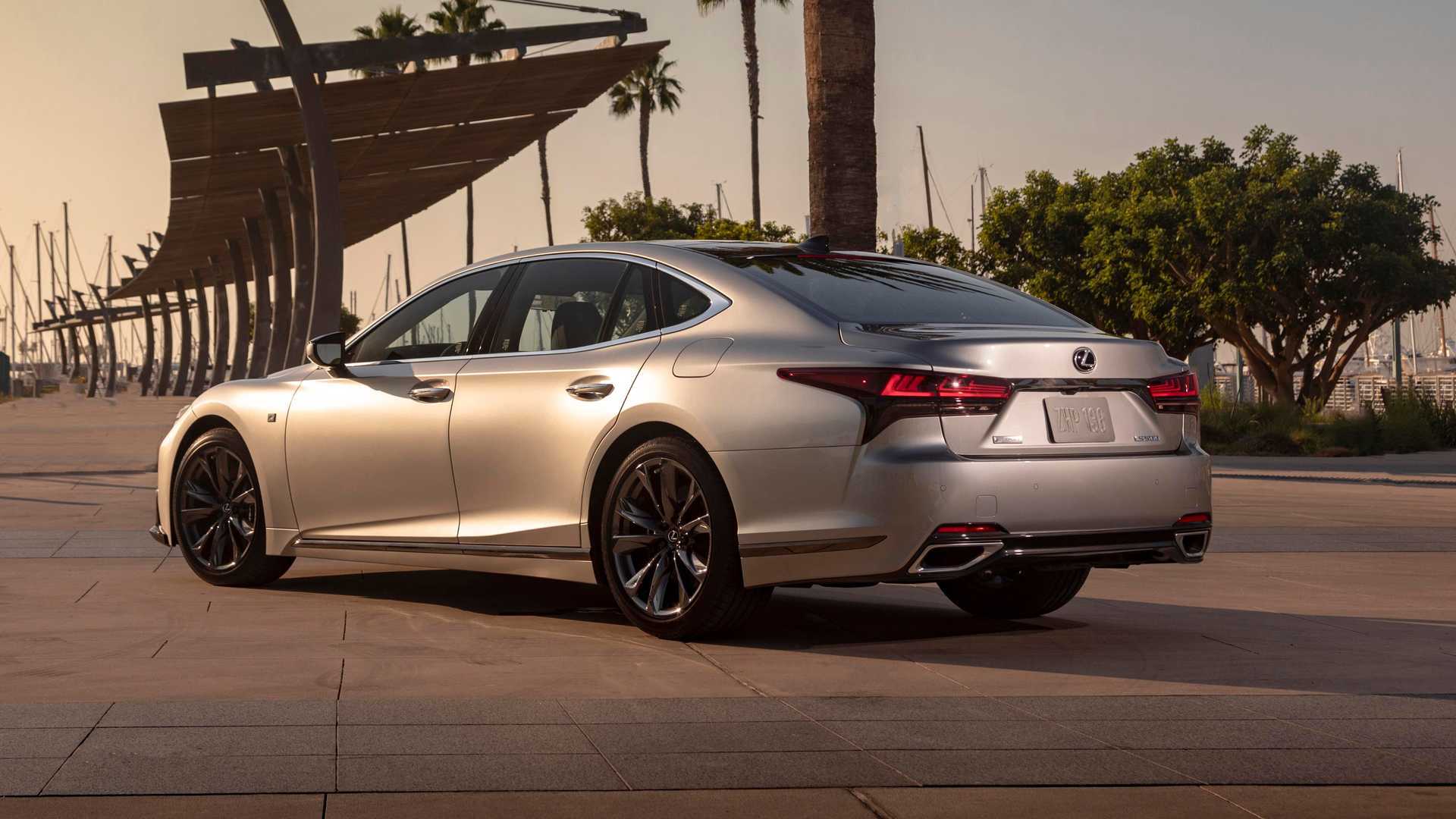 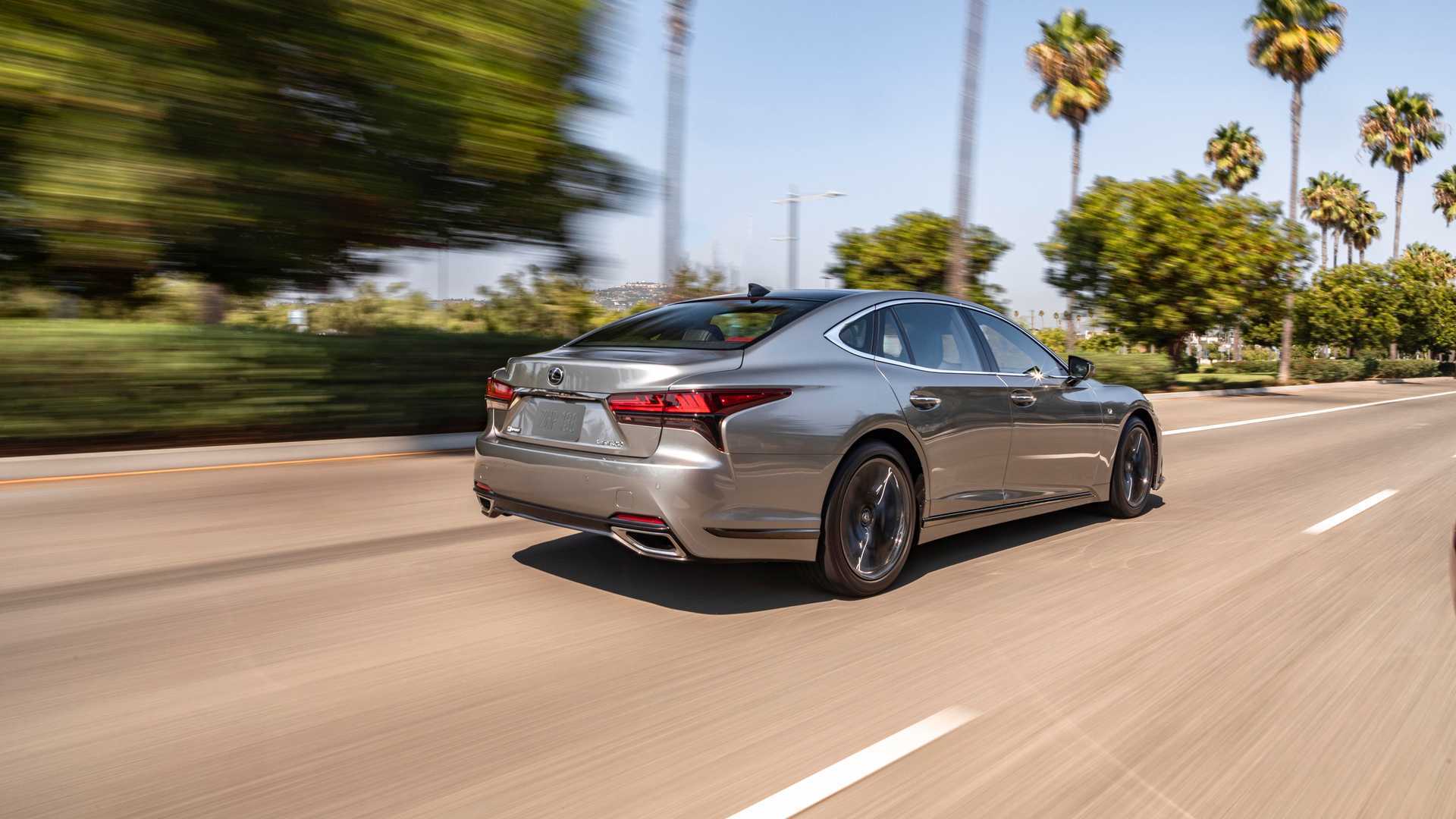 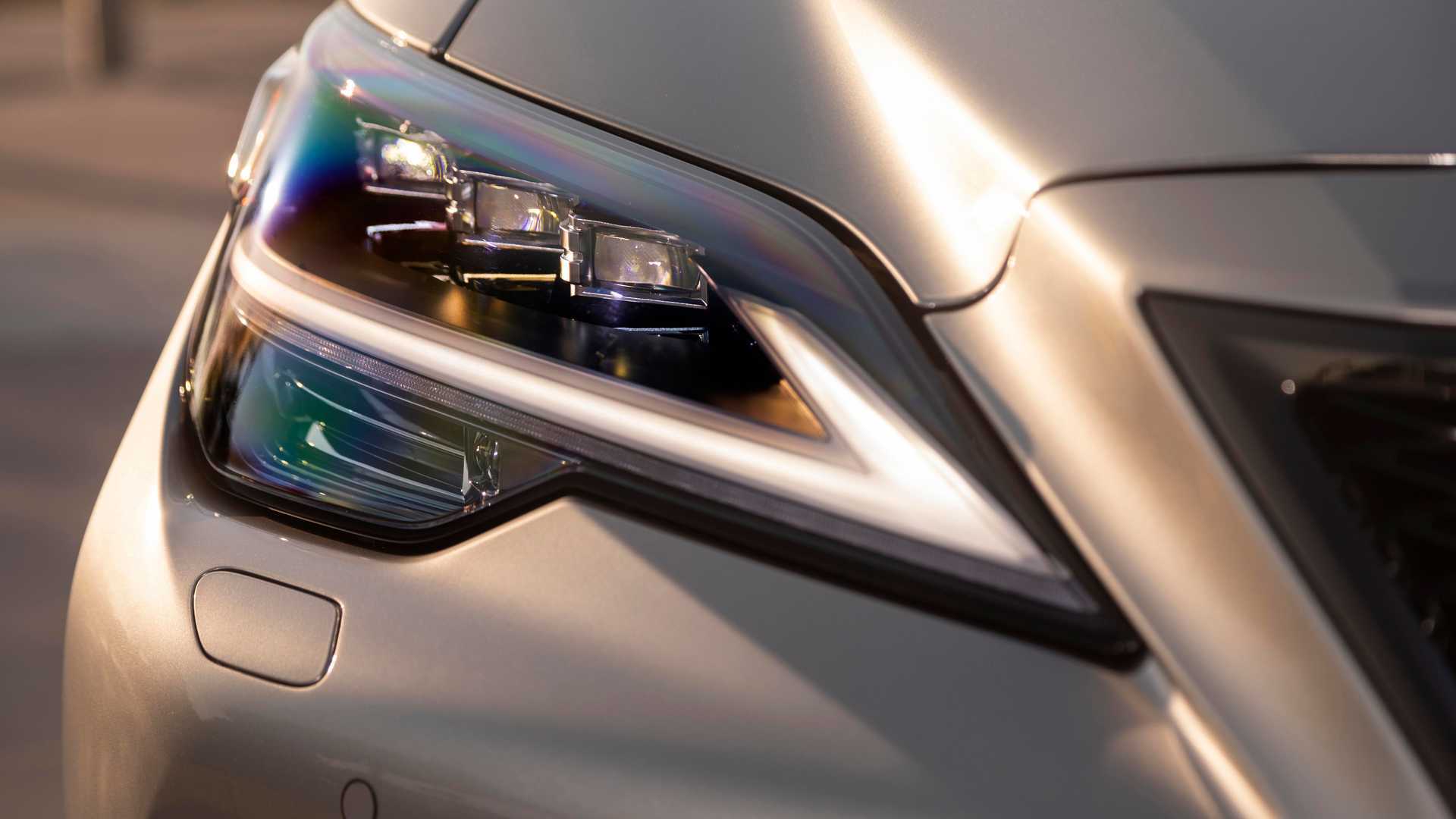 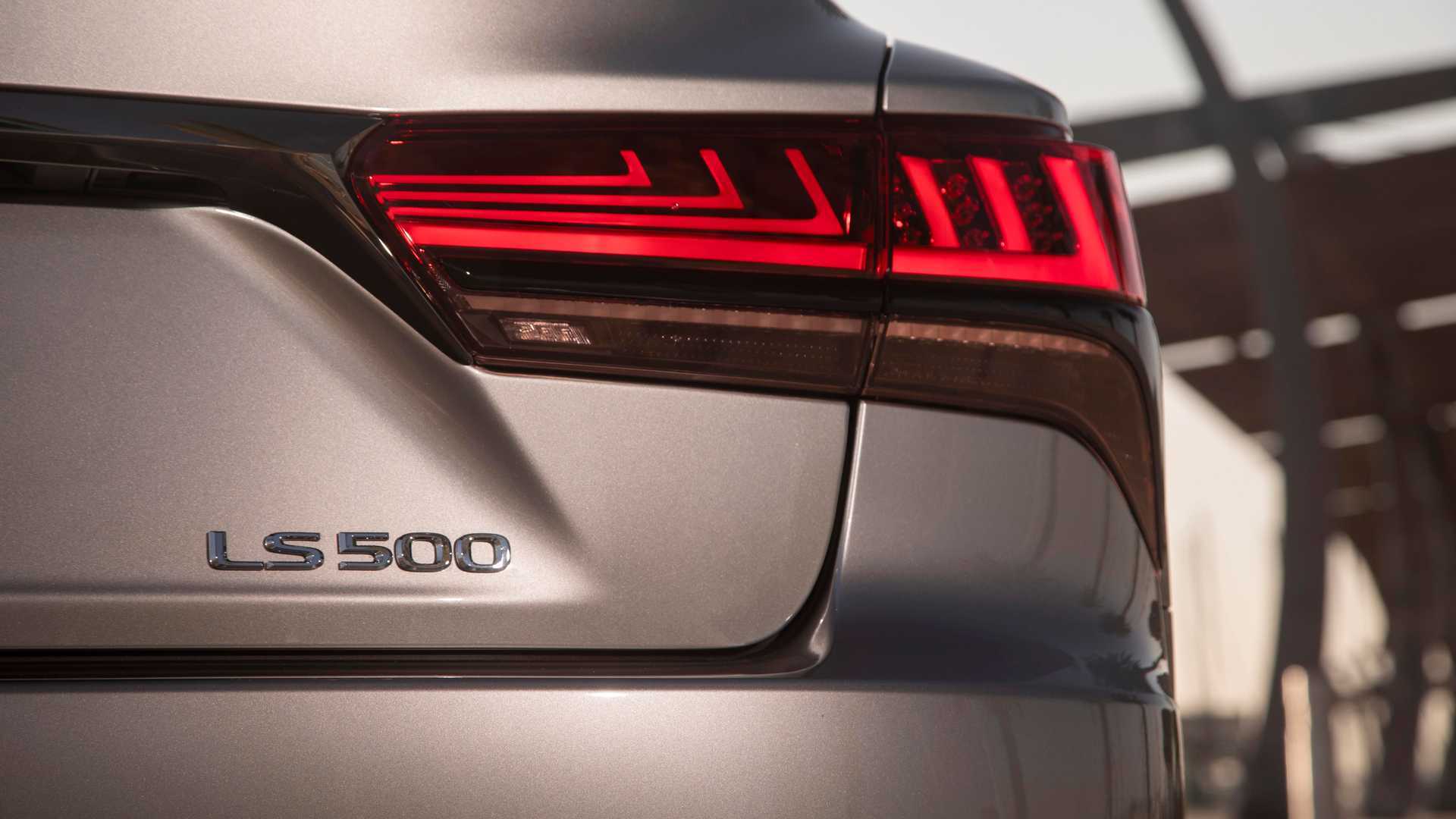 The report gets really interesting when it talks about the LC F coupe and LS F sedan as they’ll apparently share a newly developed twin-turbo 4.0-liter V8 engine with as much as 660 horsepower and 479 lb-ft (650 Nm) of torque. It’s not the first time we’re hearing about a potential new eight-cylinder engine from Toyota/Lexus, but we’d still be extra cautious about the prospects of new F performance models.

It all honestly sounds too good to be true considering today’s automotive world mostly focused on downsizing and electrification. It also contrasts a new direction Lexus is looking to take as the recently teased electric concept car will pave the way for a greener future based on the new Direct4 electric system catered to pure EVs and hybrids.

Best Car Magazine has renderings of all three potential F models, and while they do look quite fetching, it’s best to wait and see whether Lexus is interested in giving the RC F some companion.

As a final note, the report also mentions the unveiling of a flagship LF SUV as early as July, measuring an imposing 5250 mm (207 inches) in length, 1900 mm (75 inches) in width, and 1580 mm (62 inches) in height. It’s expected to take after the 2018 LF-1 Limitless concept and feature the aforementioned new twin-turbo V8 and also the smaller 3.5-liter V6s from the standard LS, with and without electrification.

Legendary Auto Parts Manufacturer Edelbrock Is Shutting Down Its Headquarters

Foton Big General Reports for Duty (of Impersonating an F-150)