Home » Auto News » Koenigsegg Agera RS Refinement Is A One-Off With One:1 Influence

The Koenigsegg Agera RS is already an extremely rare hypercar. Unveiled at the Geneva Motor Show in 2015, only 25 were built and following the SSC Tuatara top speed controversy, the Agera RS still holds the official production car top speed record at an average of 277.9 mph. It’s simultaneously elegant and aggressive, insanely fast, and ultra-exclusive. But for some people, that’s still not enough.

That brings us to the 2017 Agera RS featured here. If we’re honest, we don’t know if Koenigsegg officially calls this car Agera RS Refinement, or if it’s simply a refined Agera RS. It’s a neat way to refer to this special one-off creation, so official or not, we’re going to run with it. That said, feast your eyes on the Koenigsegg Agera RS Refinement and all its winged, blacked-out glory. 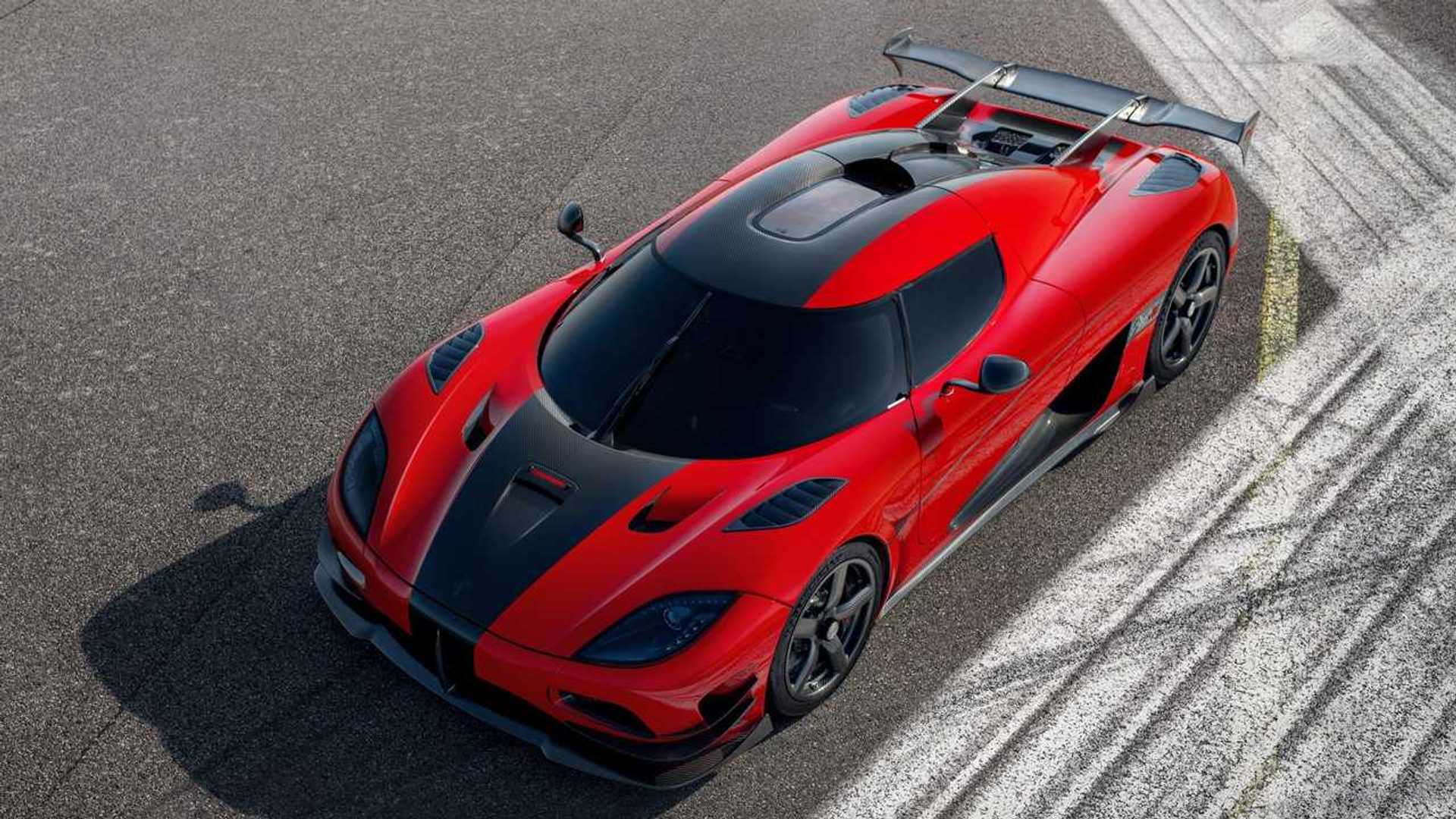 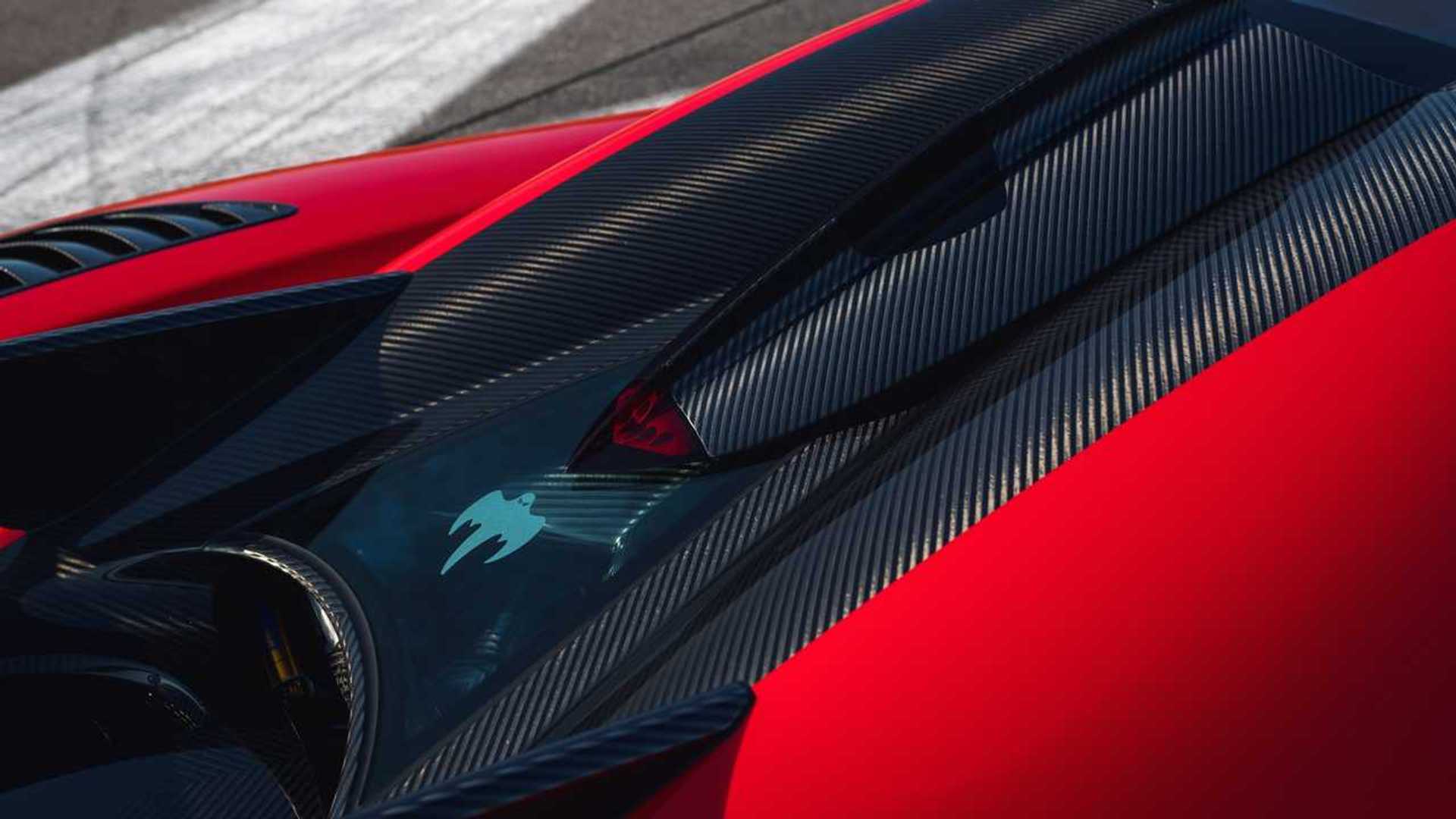 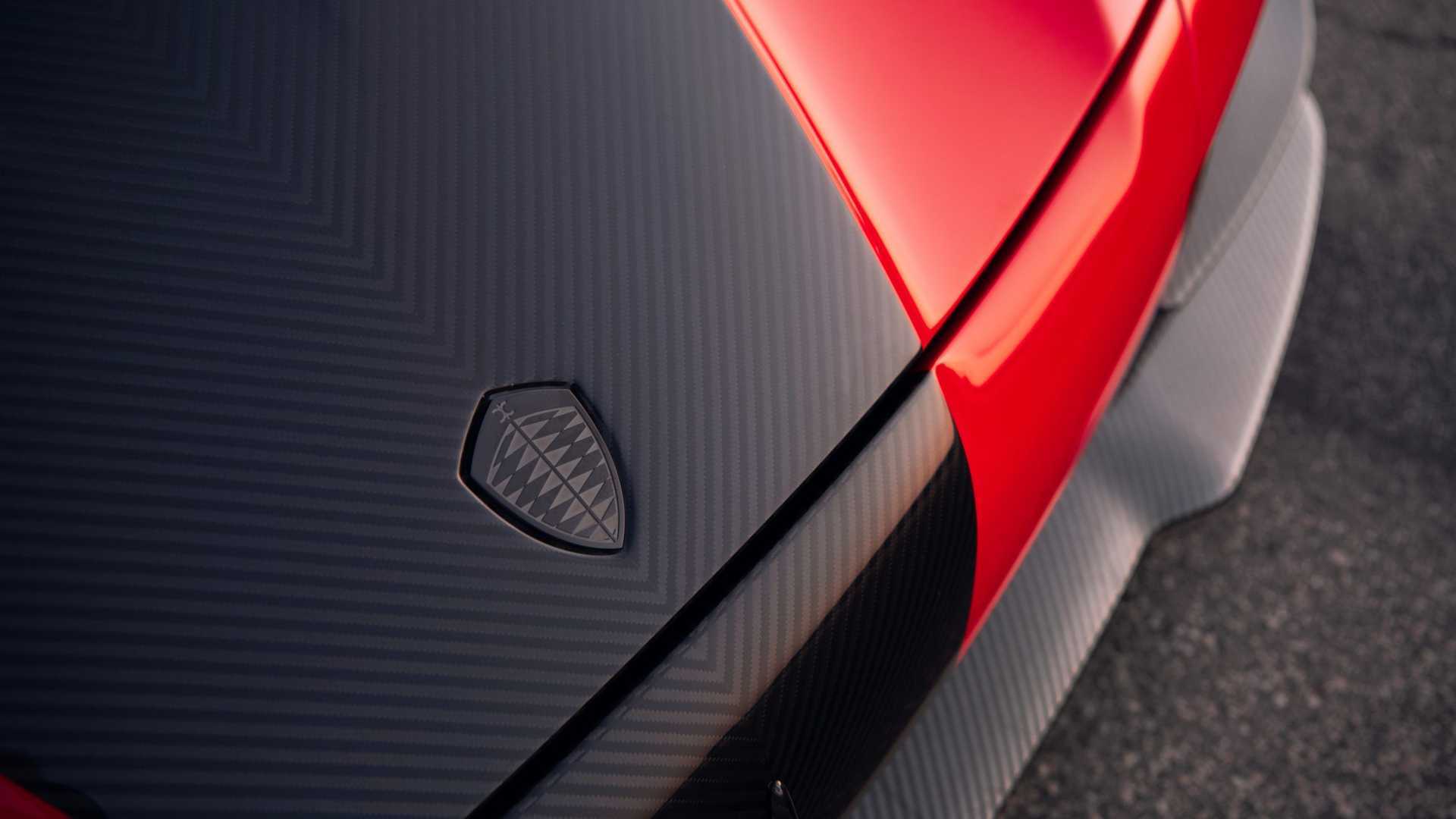 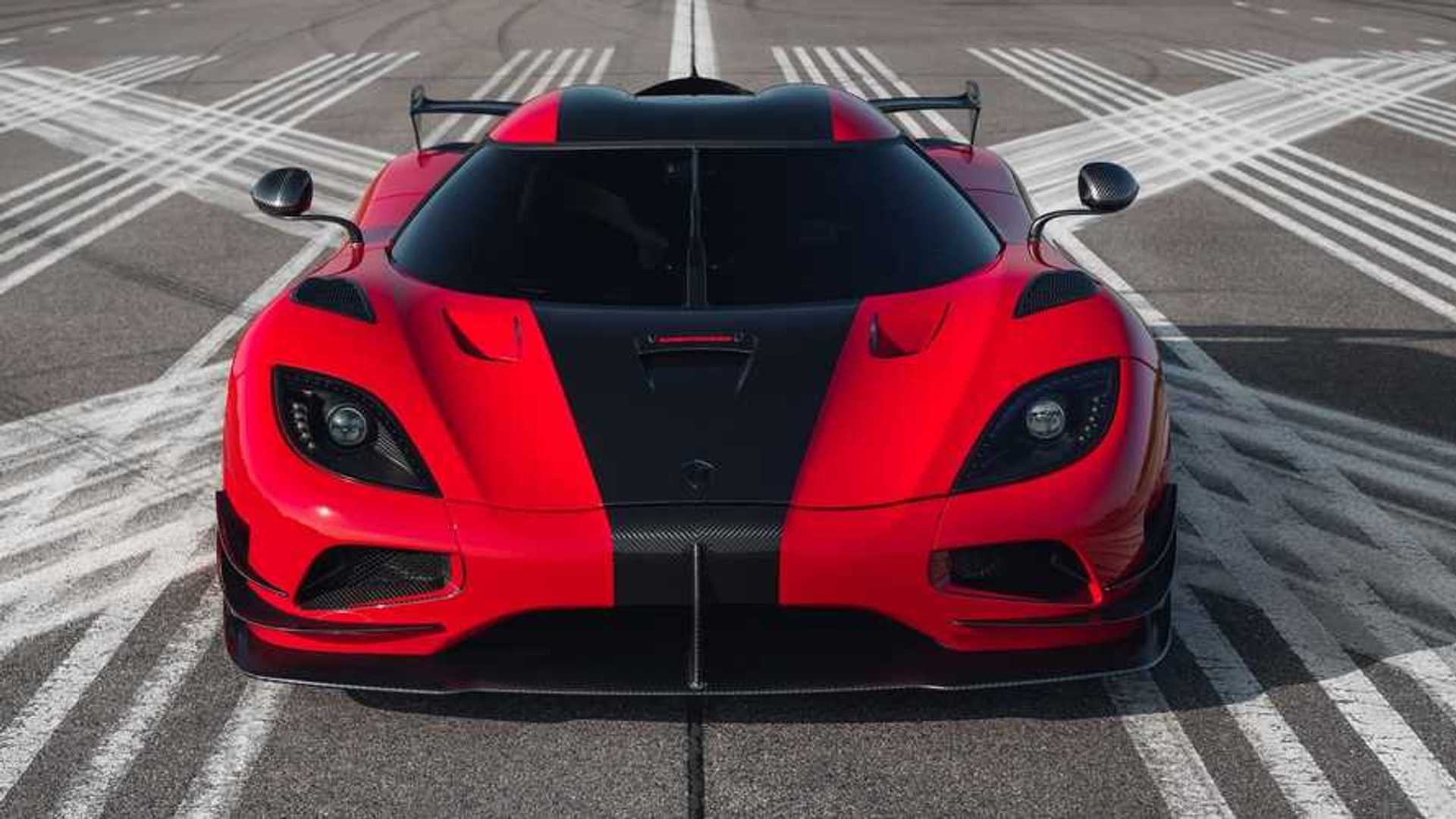 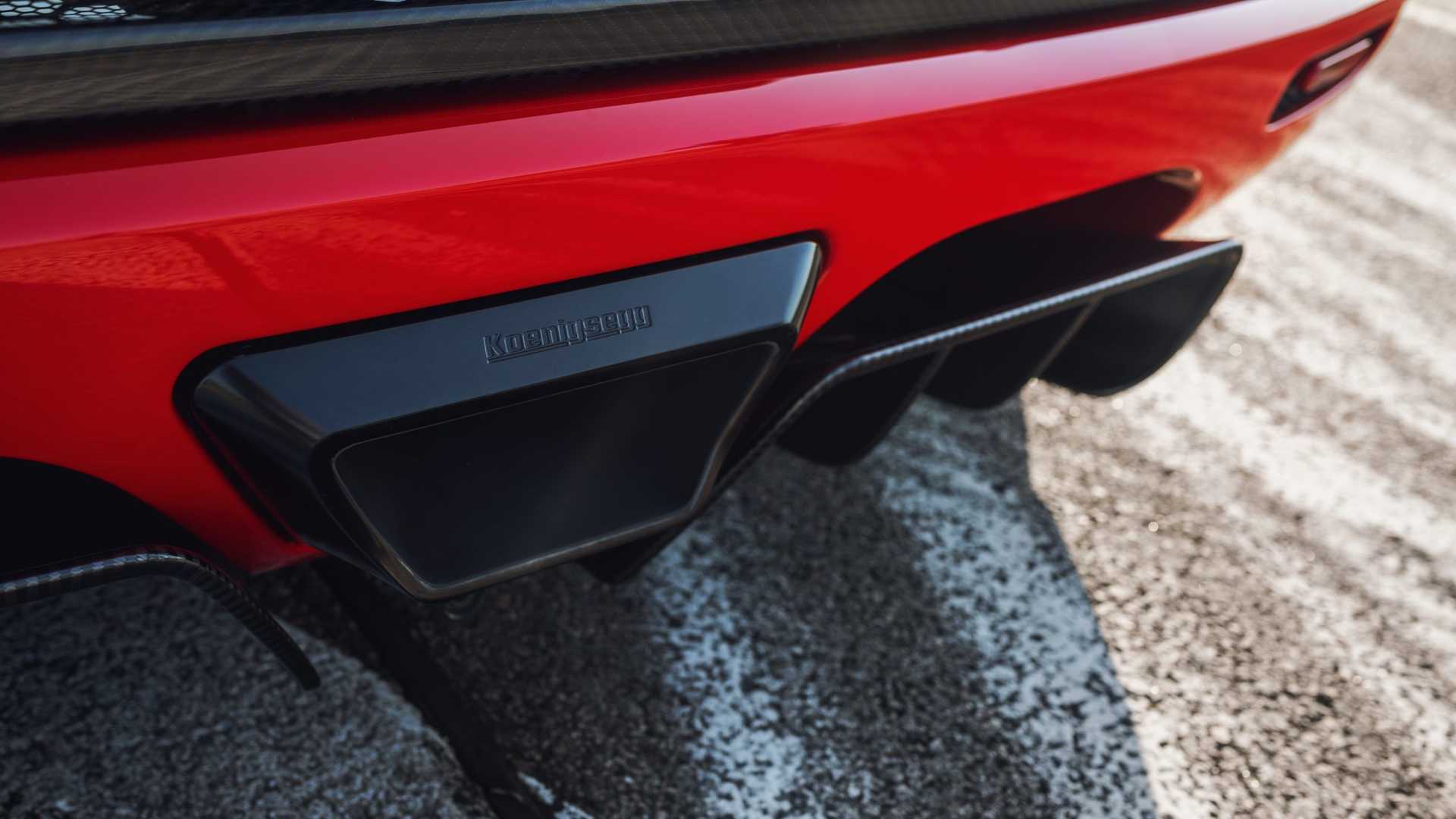 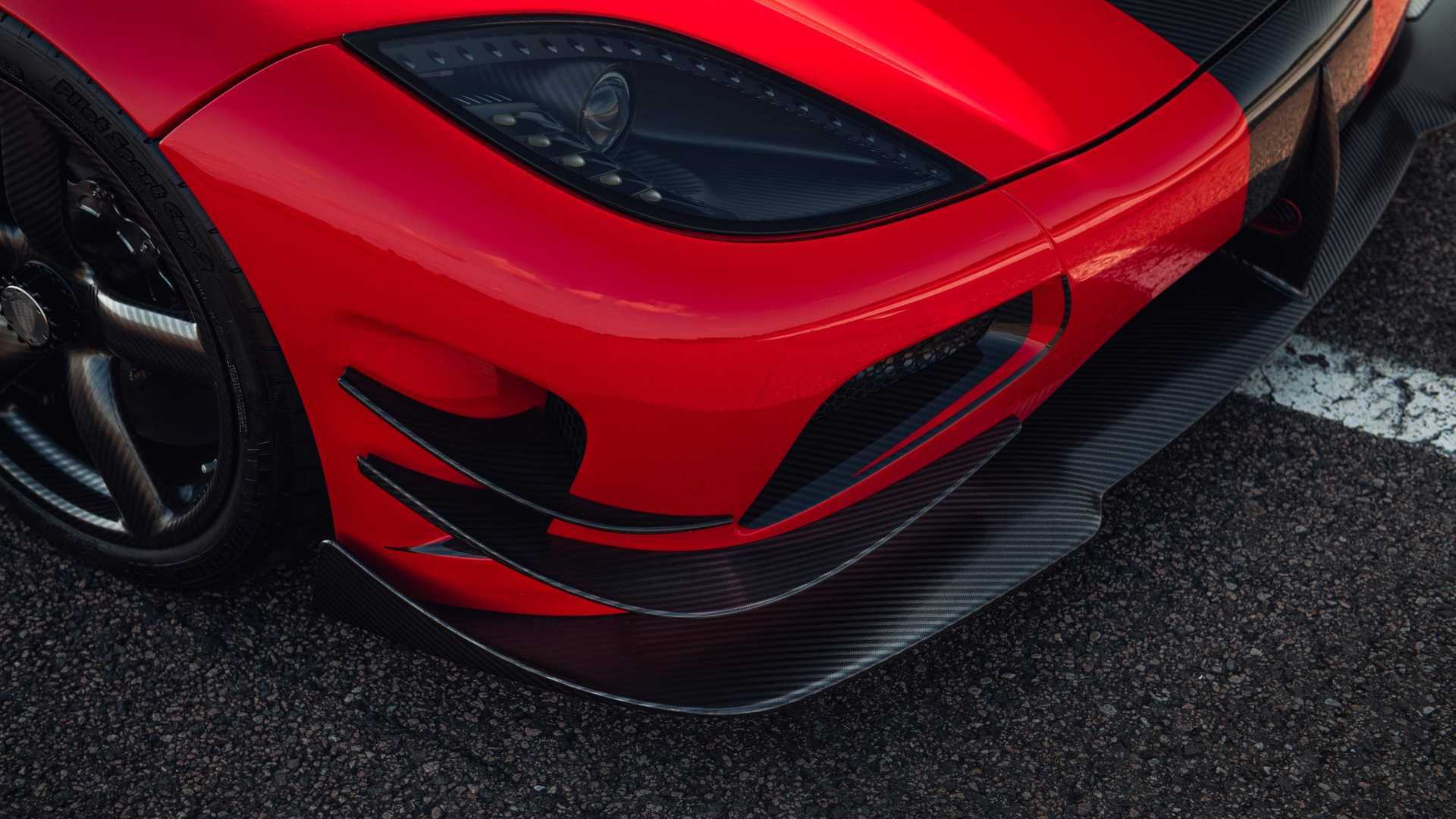 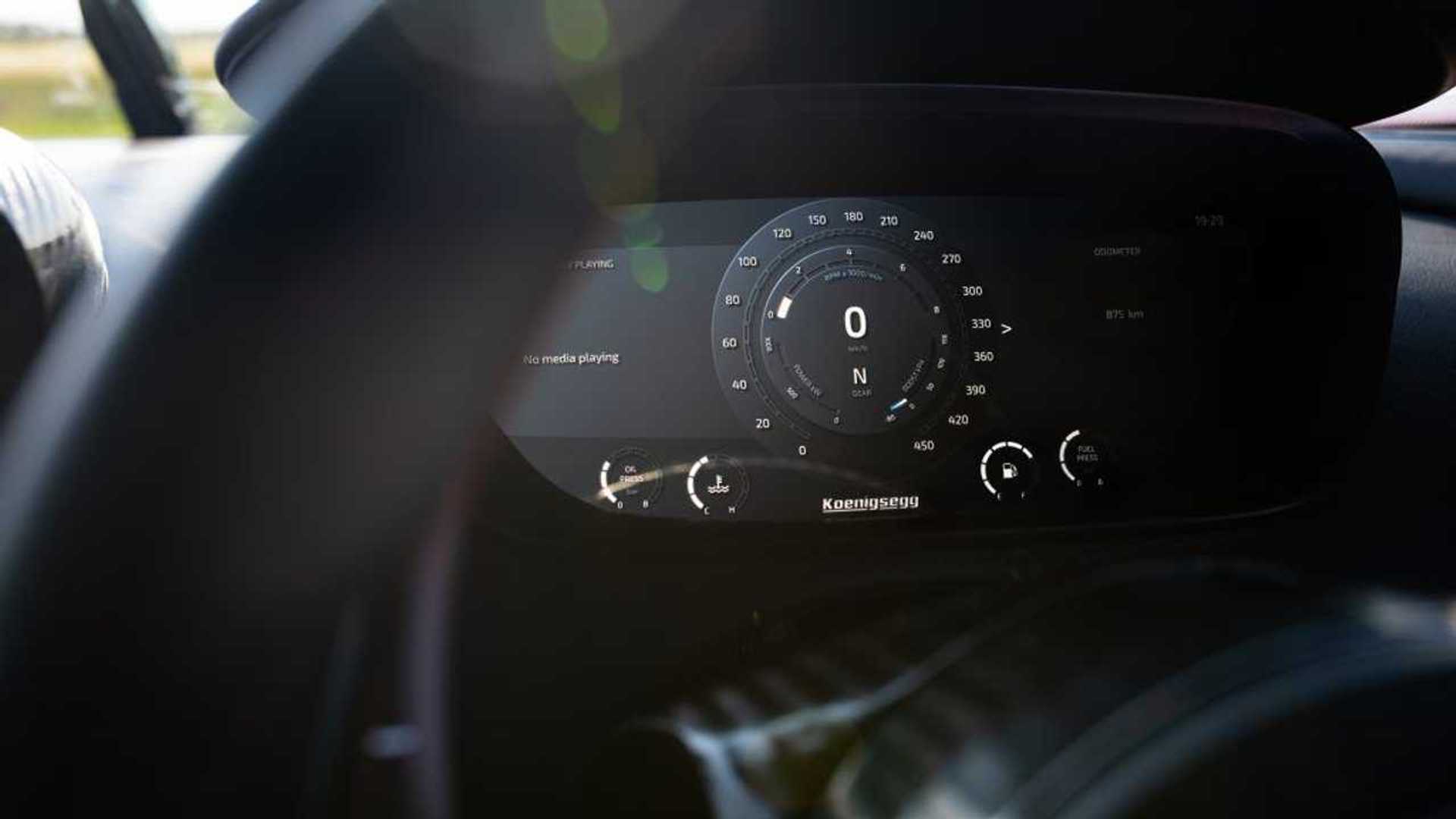 Don’t be embarrassed if you fail to immediately see what’s different about this Agera RS. It’s not exactly a car that’s seen every day, but Koenigsegg connoisseurs will quickly identify similarities to the even rarer One:1. That’s exactly what the owner of this Agera RS wanted, and it initially started with new air vents on the hood inspired by the One:1. As is often the case with custom projects, however, things snowballed from there and according to Koenigsegg, the changes basically led to a re-engineering of the car.

The entire hood was replaced, as was the rear engine cover which gained a One:1 inspired scoop. The Agera RS already had a bevy of winglets on the corners of the front fascia, and this Refinement gets even more. At the rear, the spoiler is also new and it’s not just a showpiece. Whereas the original wing was spring-activated in a passive-aero role, this one is powered and fully active. Further on the tech front, the gauge cluster is swapped for a new SmartCluster as found in the upscale Regera. And you won’t find a single instance of shiny metal anywhere on this car. Everything that isn’t painted is now trimmed in black.

It’s not like the Agera RS was already wanting for attention. But in the ultra-exclusive world of hypercars, this one now stands out among them all.