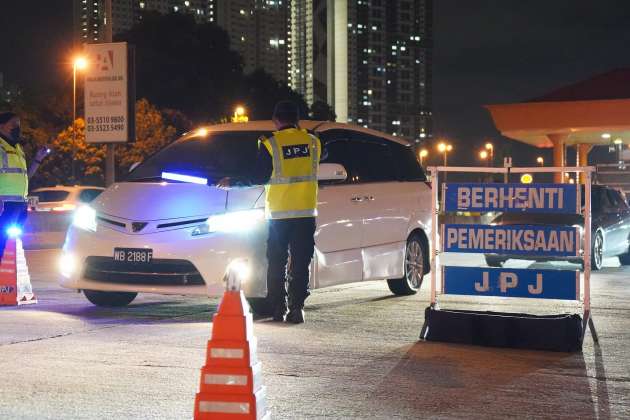 JPJ’s senior director of enforcement Datuk Lokman Jamaan said that the operations, led by JPJ Selangor, inspected 1,112 vehicles and of that total, action was taken on 401 vehicles. In total, 632 saman were issued for various offences including not having a driving license, expired driving license, expired road tax, no insurance cover and overloading, among other things.

In the same operation, 32 saman were issued by the police, 12 foreigners were arrested by the immigration department and eight loud vehicles were booked by the JAS. Also, six people were caught by AADK. The mega roadblock, which was held from 9pm till midnight, was visited by deputy chief secretary of the transport ministry, Datuk Razali bin Mohamad.

JPJ advises motorists and vehicle owners to always adhere to road regulations under the Road Transport Act 1987. Check your road tax and license expiry dates now, and set a reminder if you haven’t already done so.

Maruti Suzuki hikes prices of its cars by 1.7%