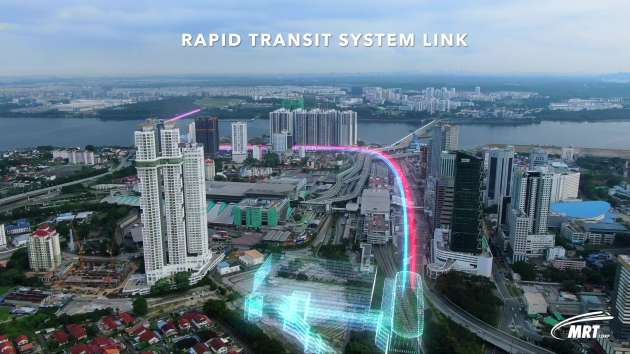 Nylex Malaysia has proposed to enter into discussions with CRRC Changchun Railway Vehicles from China for the construction of an LRT system in Johor Bahru, The Edge Markets reported.

Planned as an integrated property development that is categorised as transit-oriented development, the project is subject to an ongoing feasibility study and the grant of a concession award by the Johor state government, according to the report. Nylex has subsequently stated in a bourse filing yesterday that it has signed a letter of intent (LOI) with CRRC Changchun for its part in completing the feasibility study.

This LRT project is connected with the Rapid Transit System (RTS) Link currently being constructed between Johor Bahru and Singapore, the contract for which was won by Ekovest Construction. Through the letter of intent, CRRC Changchun agrees to take on the project as a turnkey contractor, and it recommends the use of the straddle monorail system for the LRT project in Johor Bahru, The Edge Markets wrote. 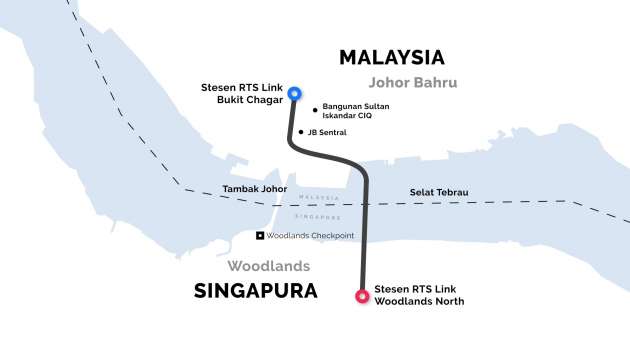 The Rapid Transit System (RTS) Link is a rail service between Malaysia in Bukit Chagar, Johor and Singapore in Woodlands North, offering a capacity of 10,000 passengers per hour in each direction with a journey time of around five minutes between two stations. Passenger service is expected to begin in 2026.

While the KL-Singapore high-speed rail (HSR) project was terminated at the beginning of 2021, the RTS Link carries on as the forthcoming cross-border rail project between the two countries, differing from the original HSR project that was to connect Johor with the Thomson-East Coast (TEL) MRT Line in Singapore.

The best used Mercedes-AMG cars to buy in 2021