The livestream will start at 9 AM EDT / 1 PM GMT and will also include the Wrangler 4xe plug-in hybrid.

Remember when Jeep first announced it would dust off the “Wagoneer” badge? That was in 2011, and it was supposed to hit the market by early 2013. We’ve entered the second half of 2020 and the body-on-frame SUV is still not available and it will take a while before you’ll get to check one out at the local Jeep dealer. The good news is a Grand Wagoneer concept will be unveiled today to signal a production version expected for the 2022 model year.

Judging by what the teasers have been showing, it will be a concept in name only as Jeep has suggested the Grand Wagoneer we’re going to see in the coming hours will be a near-production version. That would make sense considering FCA has previously announced plans to start production in the second quarter of 2021 when the smaller Wagoneer is also scheduled to hit the assembly line. 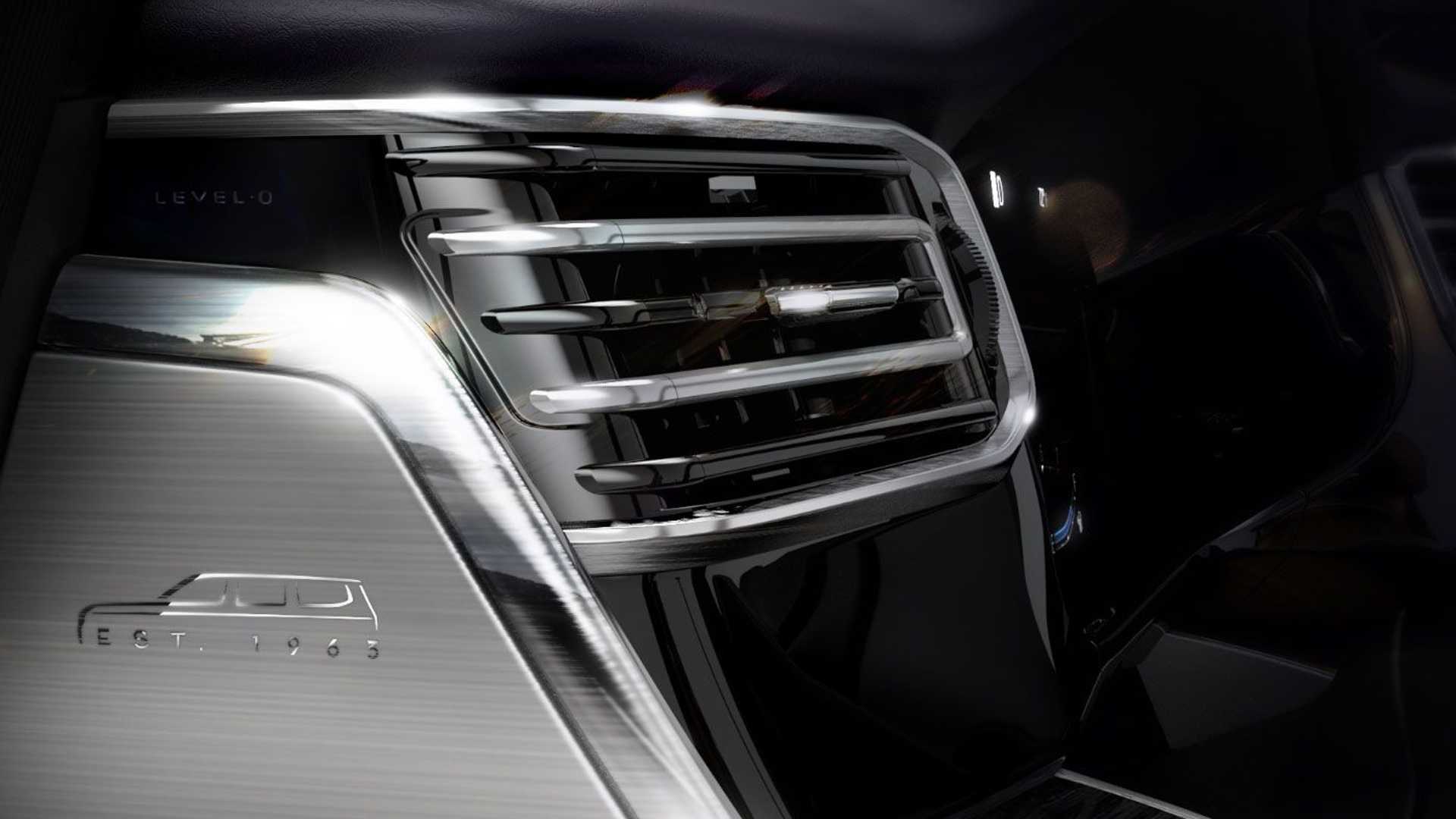 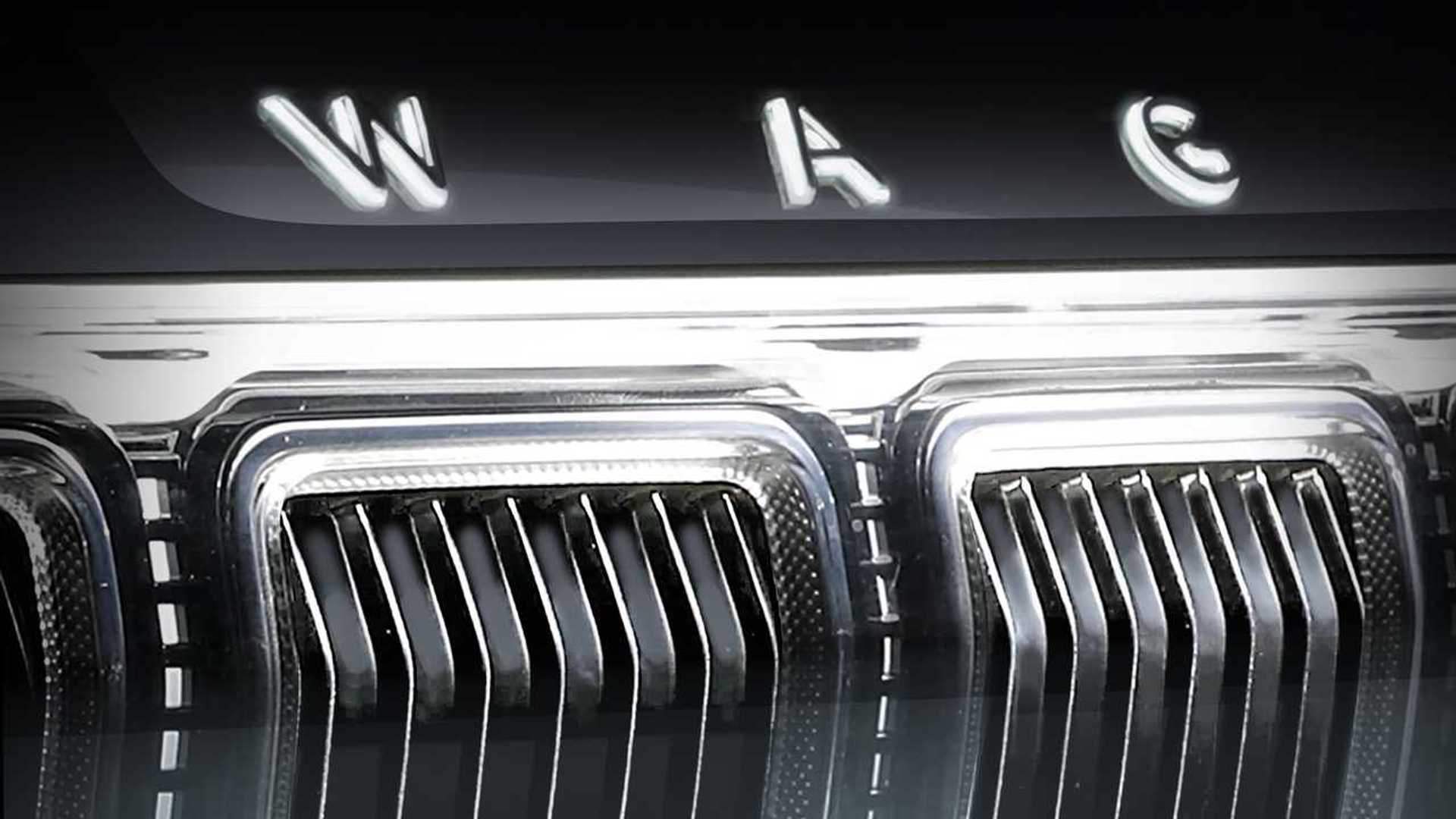 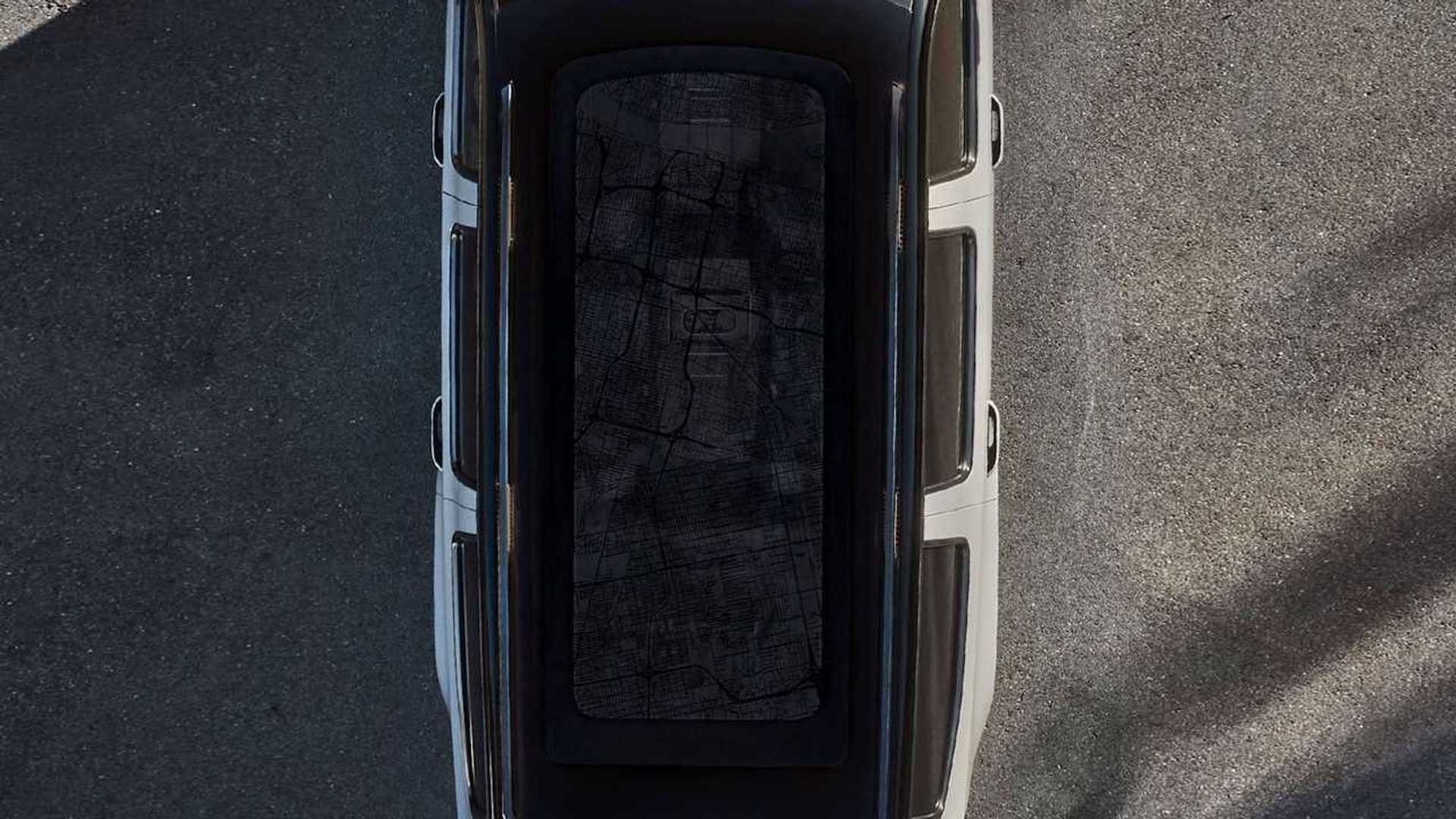 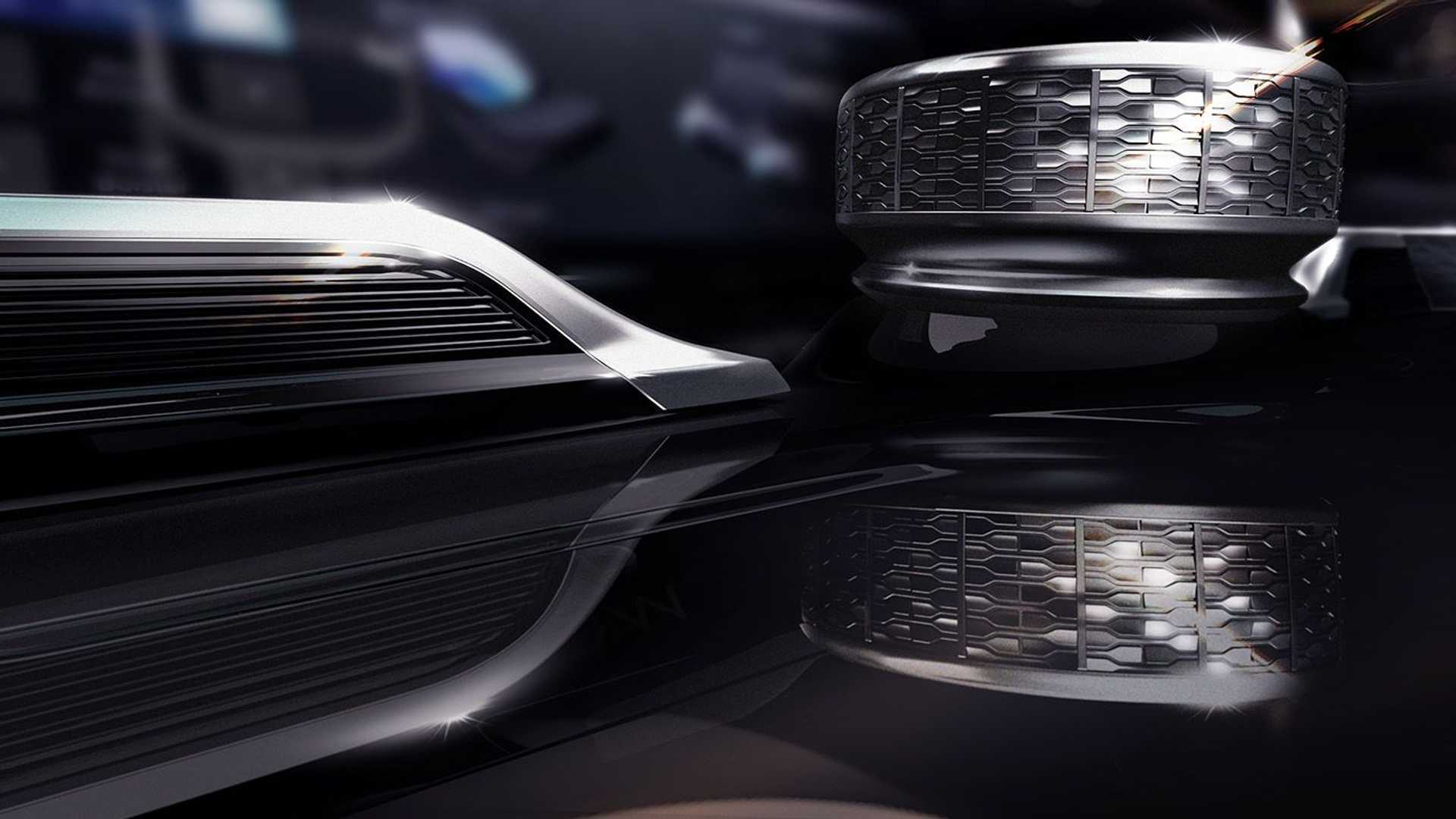 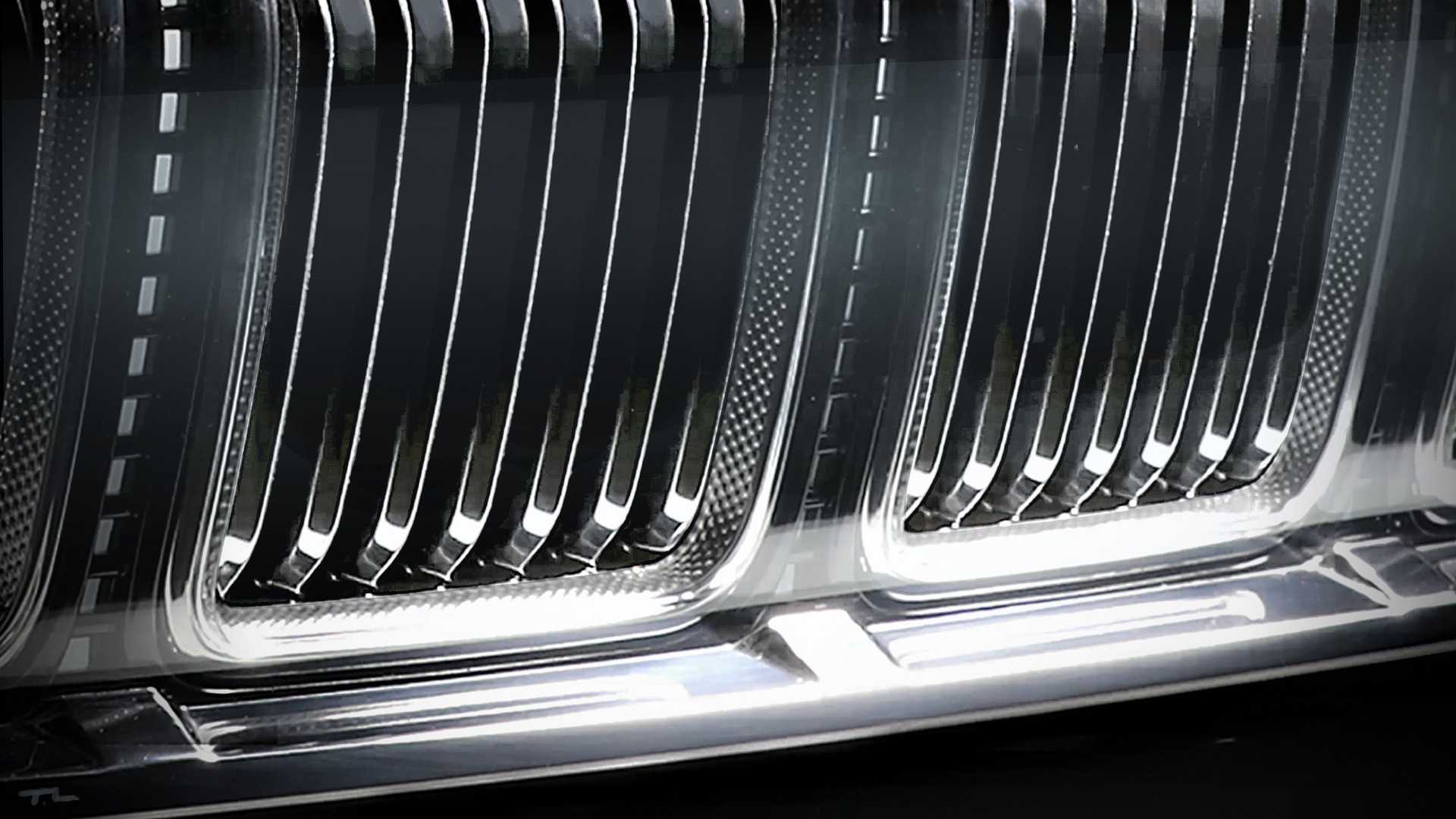 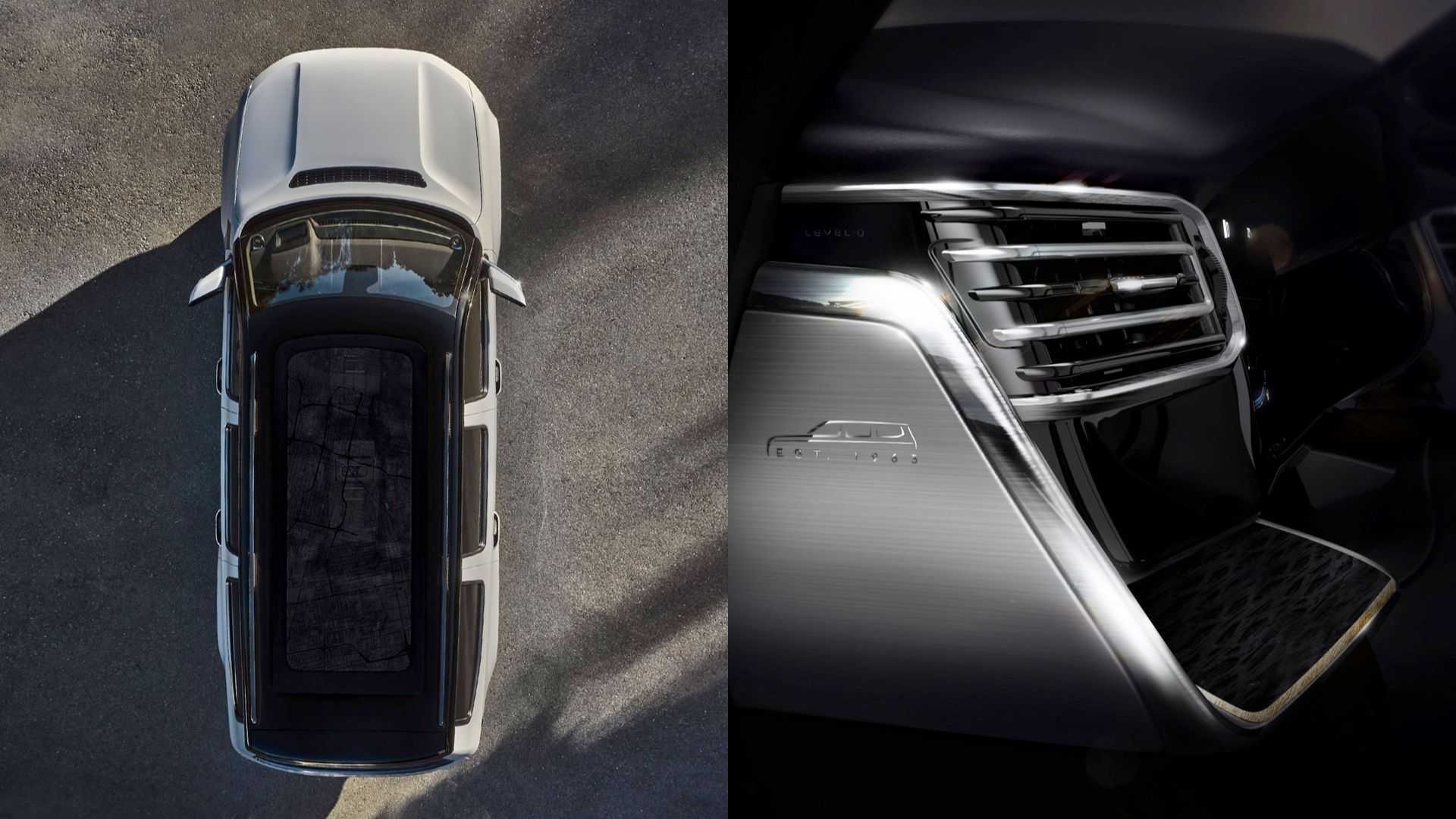 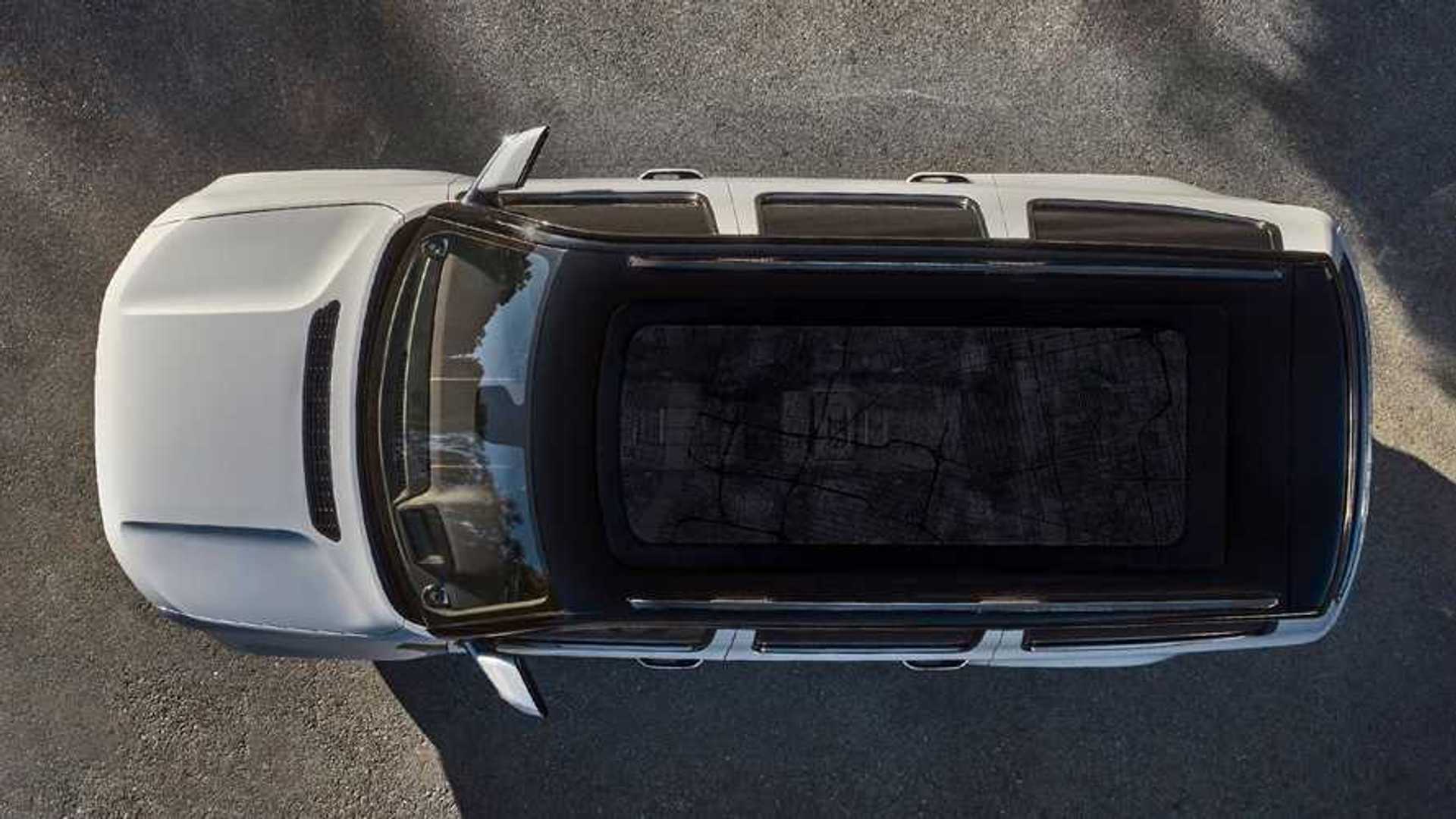 The seven-seat SUV is expected to borrow most of the mechanical bits and pieces from the Ram 1500, but wrapped up in a far more luxurious package to compete with the likes of Lincoln Navigator and Cadillac Escalade. Given Jeep’s heritage and the versatility of the donor truck, it should have some serious off-road chops, although it remains to be seen how many Grand Wagoneer owners will stray off the beaten path.

FCA’s new inline-six Tornado engine is said to power the road-going model, and at least one hybrid powertrain has already been confirmed. There’s an old rumor suggesting a fully loaded version could cost as much as $100,000 and feature level 3 autonomous driving capabilities. We should learn more once the wraps will come off the concept later today.

It’s not the only reveal planned by Jeep as the Wrangler 4xe is also included in the livestream. It has been extensively teased in the lead up to today’s reveal and will go on sale in the United States this December, with Europe and China to follow early 2021. It’s said to offer 31 miles (50 kilometers) of electric range and combine a turbocharged inline-four 2.0-liter gasoline engine from the regular Wrangler with an electric motor.

The 4xe derivative will follow Jeep’s Compass and Renegade plug-in hybrid models that have been on sale in Europe for a while. It will be a further addition to the Wrangler lineup after the introduction of the automatic-only EcoDiesel model for the 2020MY with a 3.0-liter V6 adapted from the Ram 1500 with 260 hp and 442 lb-ft (600 Nm) of torque.

Why Wouldn't You Want To Watch A Bugatti Chiron Pur Sport Catching Air?

Is Jeep India taking a dig at Mahindra Thar in a new video?