Hidden away in rural Victoria, the top-secret Lang Lang testing site served as the proving grounds for almost every Holden model built from 1958 until the brand was retired in 2020. In the wake of that decision, the expansive facility was sold to Vietnamese automaker VinFast for $36.3 million dollars late last year. However, in a twist of fate, VinFast wants out, and Lang Lang is up for sale once more, reports Automotive News.

Buying an expensive test facility, only to sell it a year later, is what industry experts would consider a bit of an odd move. It comes as VinFast shuts down its Australian operations entirely, something which is becoming a bit of a tradition for automakers Down Under.

VinFast first closed its Port Melbourne engineering facility in May this year, with Lang Lang to be unaffected by the move, as reported by Australian outlet Drive.com.au. However, in a recent statement, the startup disclosed “Due to unexpected situations brought about by COVID-19, we have to relocate our operation back to Vietnam to ensure product development progress. In the long-term future, VinFast still considers Australia as one of its strategic markets.” 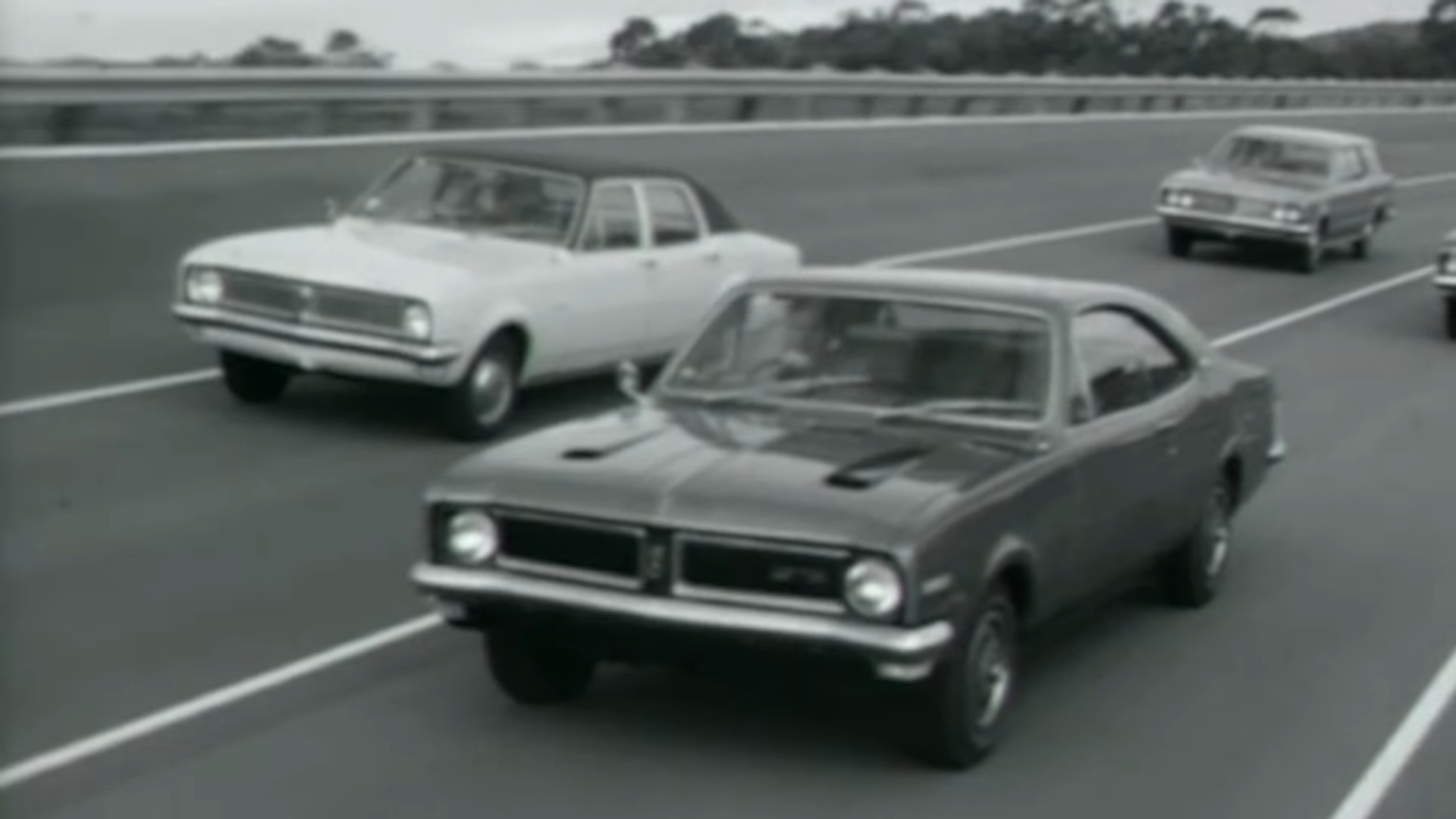 Holden models were tested at the Lang Lang Proving Grounds for decades until the brand was killed off in 2020.

The Lang Lang facility is nonetheless the kind of place that automotive enthusiasts dream of. It sports a full 27 miles of varied test tracks which aim to replicate the broad road conditions found across Australia.  There are bitumen and dirt roads, a large 100-meter wide skidpan, and even a high-speed oval with banking. There’s also an off-road course for testing four-wheel drive models. Other features include a rumble road for squeak-and-rattle tests, steep gradient hills, and potholes for suspension torture testing.

Built for testing vehicles away from prying eyes, it was rare that the public got to see what went on behind the fences at Lang Lang. However, a video released not long before the end of Holden shows race driver Craig Lowndes driving around the facility in a restored Monaro. It’s a small glimpse at the top-notch roads and tracks that helped blood Holden’s cars over the years, as well as models from Cadillac and Chevrolet, too.

The 2167-acre compound features a huge 128,000 square feet of buildings, including offices, storage areas and a former emissions testing laboratory. The short-lived VinFast website for the proving grounds also indicated that Lang Lang was well-equipped in other ways, too. Equipment included cold boxes for low temperature testing, a materials laboratory, and booths for investigating corrosion in humid and salty environments.

A VinFast model under test at the Lang Lang Proving Grounds.

The property is being sold by CBRE, with the real-estate firm taking expressions of interest until November 18. A company representative indicated to Drive.com.au that it’s expected the facility could sell for a similar or even higher figure than last year.

The Victorian government was lobbied to purchase back the land last year by environmental groups. Being almost entirely shut off from the outside world for over 50 years, the area has become home to many native species pushed out by Melbourne’s urban sprawl. Other interested parties last time around were reported to include Australian trucking magnate Lindsay Fox, who also owns the famous Phillip Island race circuit. Both were unsuccessful in the face of the VinFast bid, however.

Whether former bidders step up to the plate again, or a new buyer steps in, remains to be seen. Either way, well-equipped automotive testing facilities don’t exactly grow on trees. The sale process could be fiercely contested if multiple interested parties make a play for one of the crown jewels of the former Australian automotive industry.