The Mayor of Miami Francis Suarez once told me that Miami is essentially the perfect place for an F1 race, as it’s always been a global hotspot for the rich. As far as Austin, well, he asked if anybody “has ever been to Austin?” It turns out yes, people have been going to Austin, and will apparently keep going to Austin for at least five more years. You can read that full interview here.

The Formula 1 United States Grand Prix at the Circuit of the Americas in Austin, Texas is set to remain in place for five more years, following the confirmation of a contract extension that takes the U.S. GP into 2026.

COTA officials revealed Friday morning that the purpose-built track that’s become a mainstay of the F1 calendar isn’t going anywhere for now, though it did not reveal how the circuit obtained the enormous funding necessary to host the global racing circus. 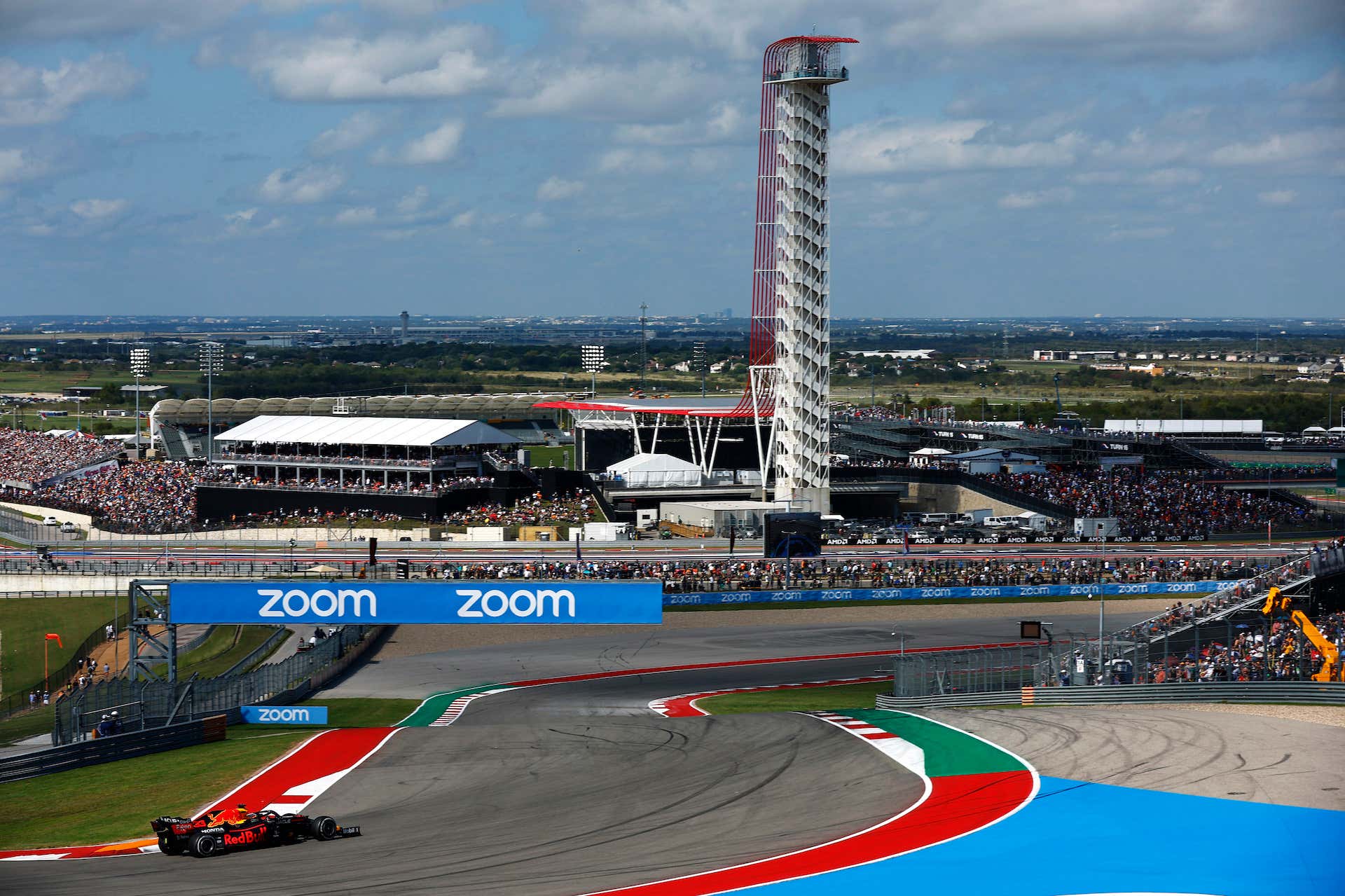 “We knew Austin, along with our neighbors in San Antonio and beyond, would be welcoming hosts – and they proved it! Thanks to everyone in the Formula 1 community for supporting our endeavors and rewarding our hard work. We are glad to have renewed our commitments and look forward to many more years of World Championship racing, entertainment, and fun.”

While some say that a contract extension was expected all along, the reality is that it wasn’t always clear how the track would acquire the funding necessary to strike a deal with Liberty Media—especially when the State of Texas was responsible for ponying up the majority of the cash. And with Miami coming online this year, state representatives responsible for approving or rejecting funding weren’t always sure about forking over taxpayer money for an event that was no longer exclusive to Texas.

In the end, it appears everything’s lined up for five more years of racing at the stunning facility, which saw record-breaking crowds in 2021. In fact, the 2021 U.S. GP at Austin was the biggest F1 race ever, with an attendance of 400,000 people over the racing weekend. TV audience didn’t lag behind, either.

“I want to thank the promoter for their ongoing dedication and enthusiasm for Formula 1 where together we are continuing to grow the excitement around our sport in the US following the huge success of Netflix, the work of ESPN, and the incredible season we had in 2021,” said Stefano Domenicali, President & CEO of Formula 1. “Austin is a great city, and the track is a favorite for all the drivers, and we cannot wait to be back in October for more action and entertainment.”

If You Need a Wheeled Trailer Hitch, You Might Be Towing Too Much