Ford recently opened the order books for its F-150 Lightning, the day after the Chevy Silverado EV was revealed. The Blue Oval’s electric pickup is coming soon, and to make sure the process for customers is as streamlined as possible, the automaker supposedly had some strong words for its dealer network concerning markups.

“It has come to our attention that a limited number of dealerships are interacting with customers in a manner that is negatively impacting customers satisfaction and damaging the Ford Motor Company brand,” a document that was posted to the F150Gen14 forums reads. Referring specifically to “additional deposits or payments”, it says that “these actions are perceived as threatening customers by withholding their opportunity to convert reservations to orders.”

A handful of Ford dealers made headlines late last year by telling reservation holders they could pay thousands of dollars more and effectively jump the line. Since dealers are only awarded so many order allocations, a number that was dwarfed by total Lightning reservations, some have tried to capitalize and make extra profit in the process. One particular store promised an order allocation to the first 20 customers who’d pay an additional $5,000, meaning a cool six-figure payday for them on top of the actual sales of each vehicle.

The paper in question was posted in light of this and all the Bronco markups that left a lot of Dearborn diehards feeling cast aside. Ford is definitely aware of this, and with hype for the F-150 Lightning reaching similar levels, it doesn’t want a repeat of the social media onslaught caused by its franchises. A spokesperson for the automaker confirmed this in an email to The Drive.

“We’ve heard a limited number of dealerships are interacting with customers in a manner that is negatively impacting customer satisfaction,” they explained. “If Ford determines that a dealership is engaging in such practices, we reserve the right to redirect that dealership’s allocation of the F-150 Lightning for the entirety of the 2022 model year.” 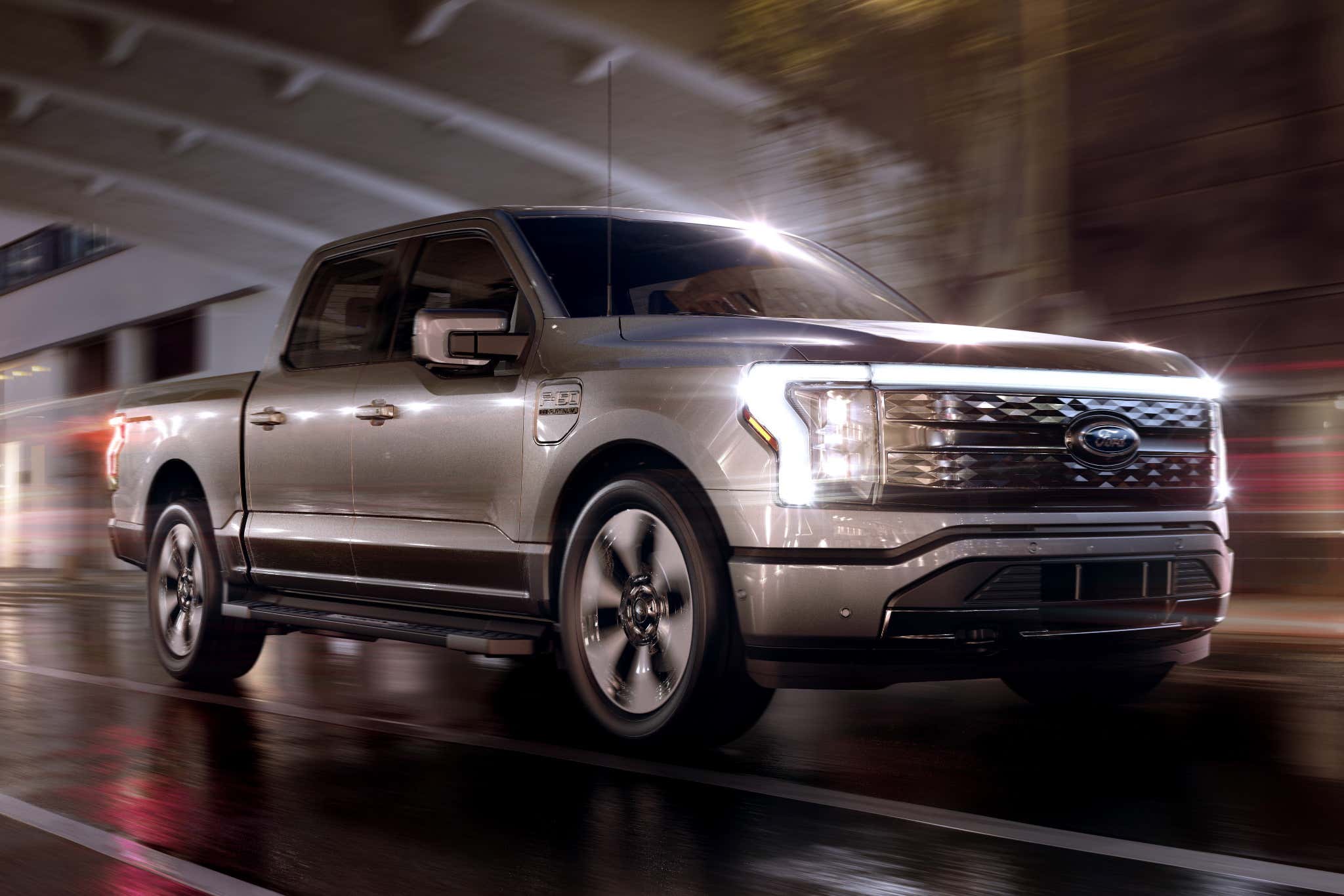 Aside from the statement we received, the document is pretty clear, too. It cites a specific portion of its “Sales and Service” agreement which, in a nutshell, says that dealers are required to make other franchises look good, make the products look good, and above all, make Ford look good. If they aren’t doing that, there’s going to be a problem for them. More specifically, an allocation problem. “Ford Motor Company reserves the right to redirect [a] dealership’s allocation of the F-150 Lightning for the entirety of the 2022 MY,” it states. That’s a big deal, but the spokesperson I talked with noted that Ford believes these markups are “tactics used by a limited number of dealers,” and that this issue isn’t widespread.

Furthermore, if a dealer won’t budge on these “additional deposits or payments,” the representative noted that customers will “have the ability to transfer their order to another dealer through the Customer Resource Center.” So even if the franchise isn’t playing ball, Ford says it will still try to help you find a truck without ridiculous market adjustments.

The document posted to the F150Gen14 forums also states that Ford wants customers to sign a “No-Sale provision” at the time of purchase to ensure the truck isn’t flipped as soon as it rolls off the lot—something that happened with a fair amount of Broncos. The text of this provision states that the buyer must hold the truck one year before selling it, or else there could be a legal fight. The representative did not comment on this portion of the document, though it’s something Ford and several other automakers have done before, so it’s not totally out of the realm of possibility.

So there you have it: Ford is taking more steps to crack down on dealers who want to squeeze their customers for cash. Along with the alleged no-sale provision, flipping should be reduced as well. Markups will find a way through the cracks, for sure, but there’s bound to be far fewer given the steps the Blue Oval is taking.

Hyundai, Apple May Be in Talks to Create Autonomous Electric Car

Koenigsegg CCR Dissected In Walkaround Video Before Heading To Track