October’s sales numbers are in and it looks like the Blue Oval’s snack-size truck, the 2022 Ford Maverick, is absolutely killing the compact pickup game. New vehicle buyers have long been leaving their cars behind for crossovers in the name of utility. Now, Ford is seeing the same exodus from crossover to pickups, as buyers—especially young ones—are headed full-steam towards its unibody truck.

A good benchmark for how well Maverick sales are going is the Hyundai Santa Cruz. Not only has Hyundai launched a similar compact pickup, but it also did so while targeting the same exact buyer demographics.

Hyundai has sold 4,841 examples of the Santa Cruz so far in 2021, of which 1,848 were sold in October, its best-selling month yet. Ford’s first full month for the Maverick was October, where it sold more than double Hyundai’s record with 4,140 examples total. Altogether, Ford has sold 4,646 Mavericks to Hyundai’s 4,841 Santa Cruzes.

Hyundai made news in August when its Santa Cruz became the fastest-selling car in the U.S. with an eight-day turnaround time. Ford says that the Maverick has blown this away as the average Maverick apparently spends less than five days on the dealer lot.

So just why is the Maverick such a hot item? Ford says that’s because it doesn’t force a compromise. The automaker describes the customers who are buying the Maverick as previously “underserved,” and believes that they were forced to compromise vehicle utility in the past because nothing on the market quite met their needs—whether it be utility, price, or vehicle footprint. Most are leaving passenger cars or small crossovers and SUVs for the compact pickup.

In fact, Ford says that its Maverick customers are quite different from people who usually step foot inside of a Ford showroom. Many new Maverick owners are first-time truck buyers who had never considered purchasing a pickup before. And a great deal of them are younger—more than 25 percent are said to be aged between 18 and 35 years old. Ford says this demographic speaks to how underserved the entry-level vehicle market has been in the past, as this age group only makes up 12 percent of new car buyers overall, and the Maverick is seeing more than double the average. 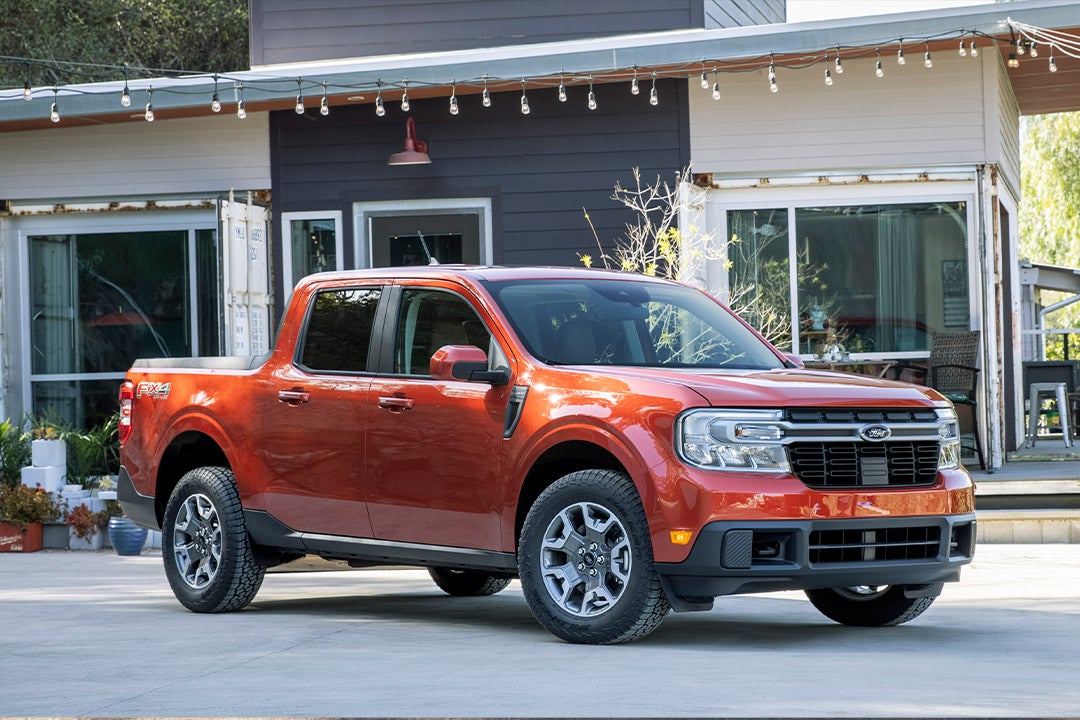 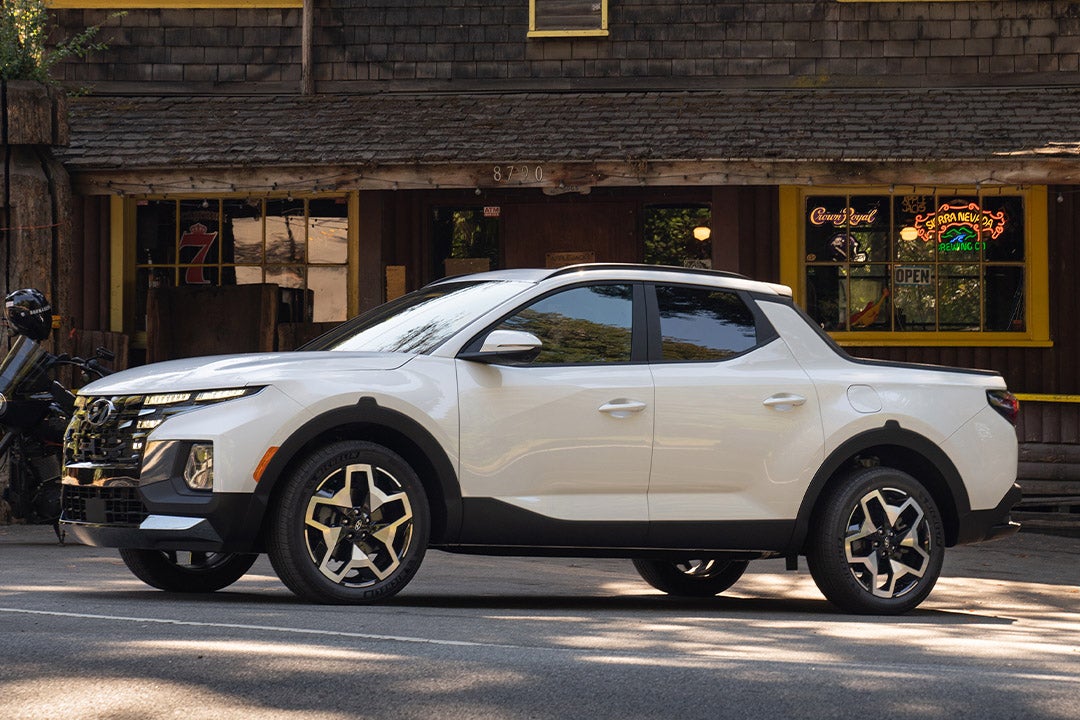 It seems like the compact pickup market is really just kicking off. Buyers are extremely attracted to a small truck with a solid amount of cargo room and smart design appointments both inside and out. To top it off, the 42 mile-per-gallon hybrid powerplant is a great selling point for many fuel-conscious and electro-curious buyers, but those seeking more power or all-wheel-drive also have Ford’s 2.0-liter EcoBoost within reach for just a bit more money. With great sales numbers so far and seemingly endless aftermarket support on the way, the Maverick looks like a tuner’s dream come true. Could that mean a return of street truck culture in the near future?

Nevertheless, Ford believes that Maverick sales are still building momentum. October is only its first full month, and the Maverick has almost tied its closest competitor while more than doubling its best stretch on record so far. Hopefully other OEMs catch a hint at this popular market and investigate what it means to bring more compact pickups to their own showrooms.

I'm Driving the 2021 Hyundai Staria Minivan. What Do You Want to Know?

2022 Toyota Tundra: All the Details (So Far) and What to Expect