In Detroit, a high population of residents either work in the automotive industry or are related to a current employee. That pedigree earns thousands of people a legitimate employee discount.

The top salesman from the Parkway Chrysler-Dodge-Jeep-Ram dealership allegedly exploited that privilege, buying and selling Employee Purchase Control Numbers (EPCNs) on the black market. Apollon “Apollo” Nimo was busted on Friday after an investigation connected the dots to reveal 268 incidents of fraudulent use of an EPCN. Currently released on a $10,000 bond, Nimo has been charged with wire fraud and conspiracy to commit wire fraud for sharing employee discounts with non-qualified buyers. 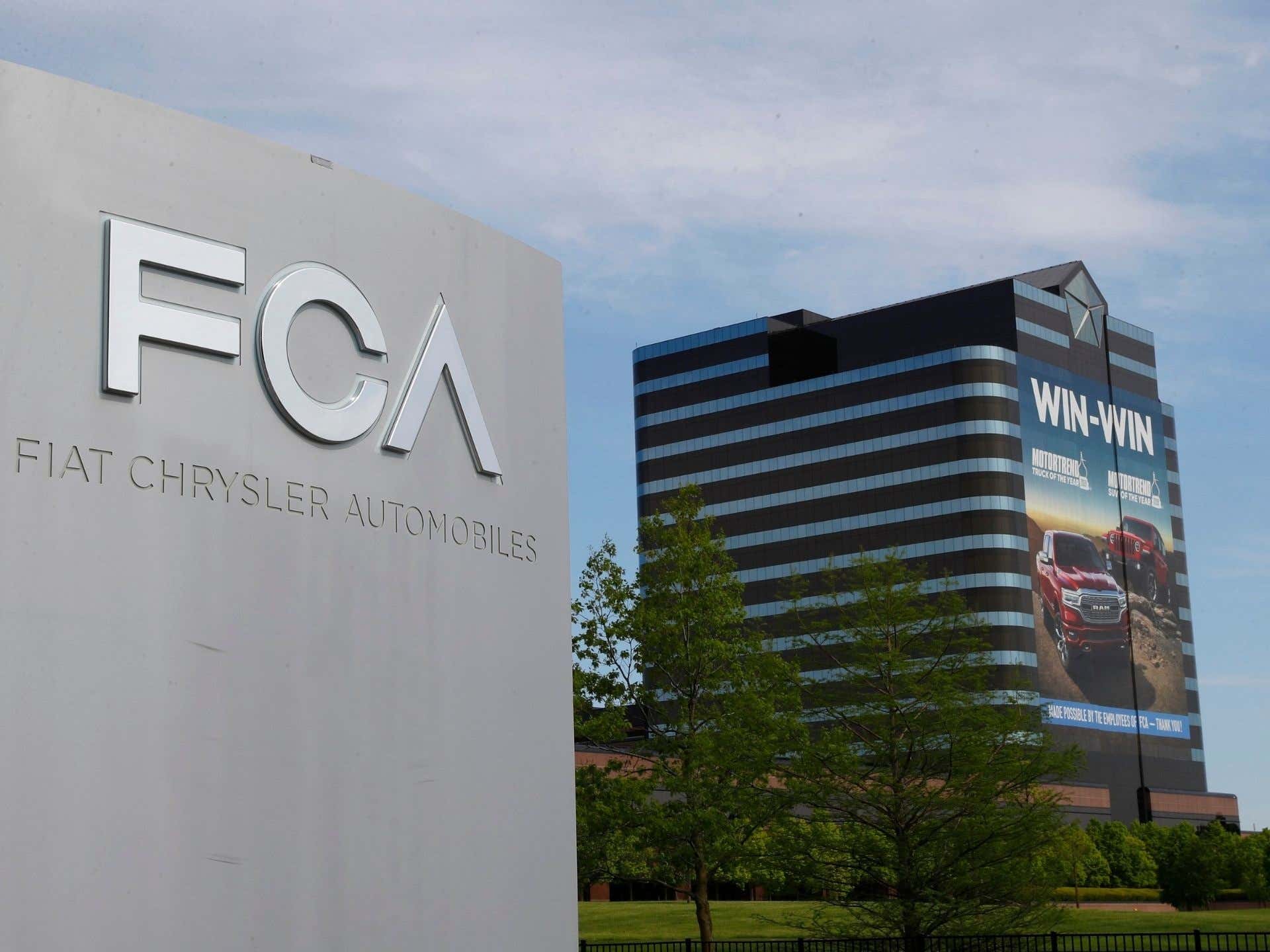 Owner and president of Fox Hills Chrysler Jeep in Plymouth Jim Schebil told The Detroit News that after the sale is complete, FCA reimburses its dealers for the 5% discounts. All told, this con cost FCA/Stellantis nearly $9 million. Nimo has allegedly earned himself a hefty $700,000 or so with this illegal scam, and somehow escaped notice even though he sold about 250 cars in the month of January 2020. According to Fox 2 Detroit, federal investigators were told by a manager at Sterling Heights Dodge Chrysler Jeep Ram that “Nimo sells more vehicles than entire sales departments at most FCA dealerships.”

The Detroit News reported that employee numbers were bought and sold through private Facebook groups. Two groups identified was called “Chaldean Mens Only (The Official Page of Chaldean Men Worldwide)” and “Chaldean Men of Detroit (And Worldwide).” These merry bands have the distinction of group rules that includes gems like these: “You must identify as a male. Born with a Dick and still have a Dick. No Females.”

Nimo’s alleged fraud came to light when several employees reported their employee discount numbers were being used without their consent. Imagine how many more could be out there who don’t yet realize their number has been sold on the black market. This discovery could make it more difficult for true employees and family members to get their rightful discounts, but hopefully this bust will deter others.

Kia teases new product; could be the Seltos Gravity Edition