Electrification is set to change a lot of things about the auto industry if it happens like everyone says it’s going to happen. Public chargers will have to go mainstream, and the power grid will have to be strengthened. There’s one change that you may not be thinking about, however, and that has to do with vehicle design.

Sure, Porsche’s “heckblende” seems to be getting more popular and Teslas are all a little egg-shaped, but Mercedes design boss Gorden Wagener says the change will be a bit more serious than that. Speaking to Top Gear Magazine, he says at least one vehicle shape is going to have to die for the electric future to proceed; the three-box sedan. 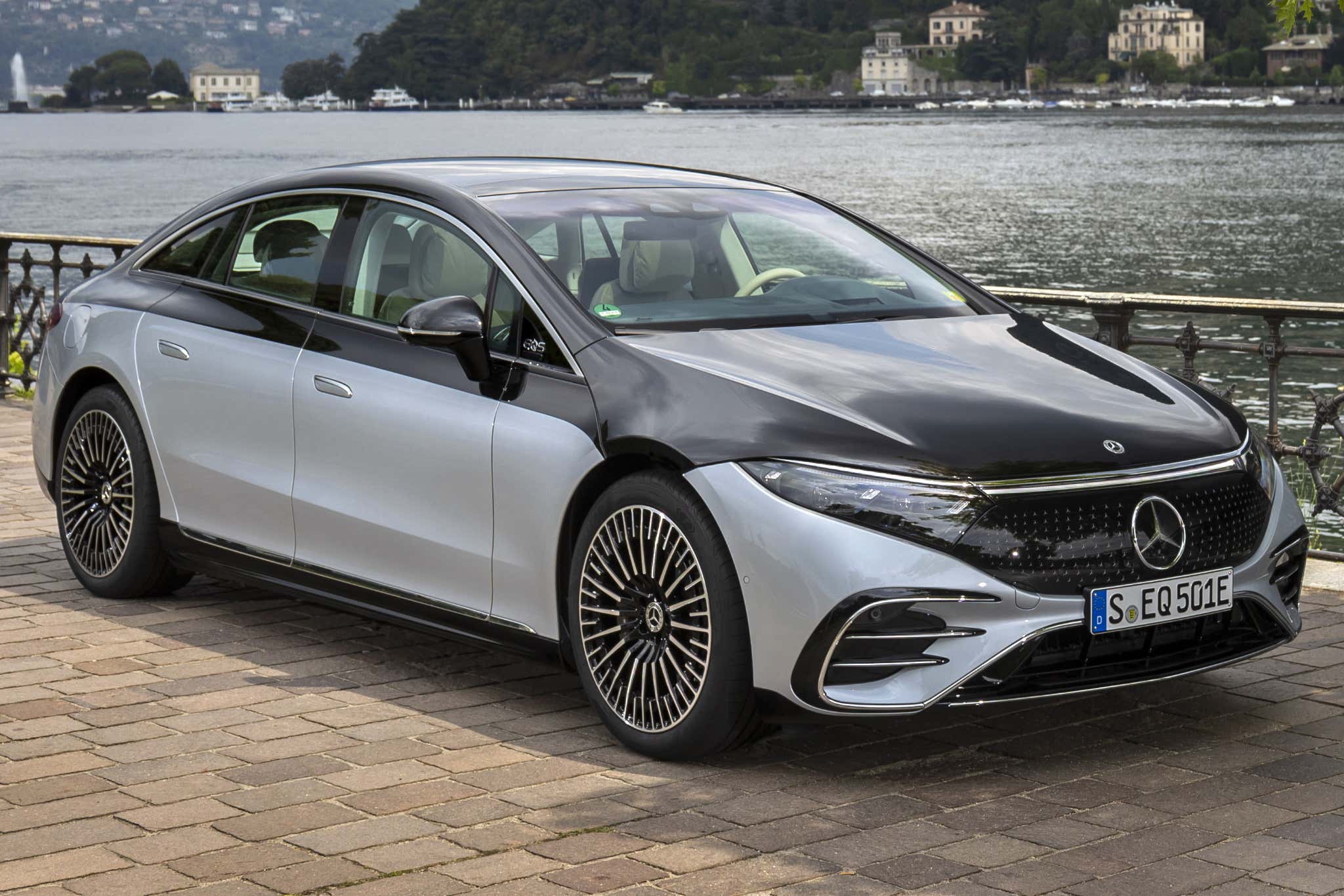 Before we get any further, the “three-box sedan” is a layout you’re definitely familiar with. There’s a well-defined hood, a cabin for the passengers, and a well-defined trunk. Three boxes. Fastback sedans blur this line a little bit, but they’re still in the same neighborhood and definitely not two-box wagons. Good examples of three-box sedans are cars like the Cadillac CT4 or the BMW 3 Series. These vehicles, Wagener says, are not going to work within the confines of electrification.

“Electrification will kill the three-box sedan (saloon) for several reasons,” he told Top Gear. “Aero is one. Secondly, with a six-inch battery pack a three-box sedan simply doesn’t look good, it looks s***. You have to do something that visually digests the height.”

His comments certainly make sense looking at some vehicles with thick battery packs mounted to their floors, but others have managed to break the mold he’s created. BMW’s i4 is a three-box EV sedan, as is Tesla’s Model S. Cadillac’s upcoming Celestiq also has a well-defined hood, from what we’ve seen so far.

Wagener’s comments are backed up by the electric vehicles Mercedes has recently unveiled, primarily the EQS. That car has a small and short hood—which can’t be opened—a large greenhouse, and no well-defined trunk. The same can be said for the smaller EQE. 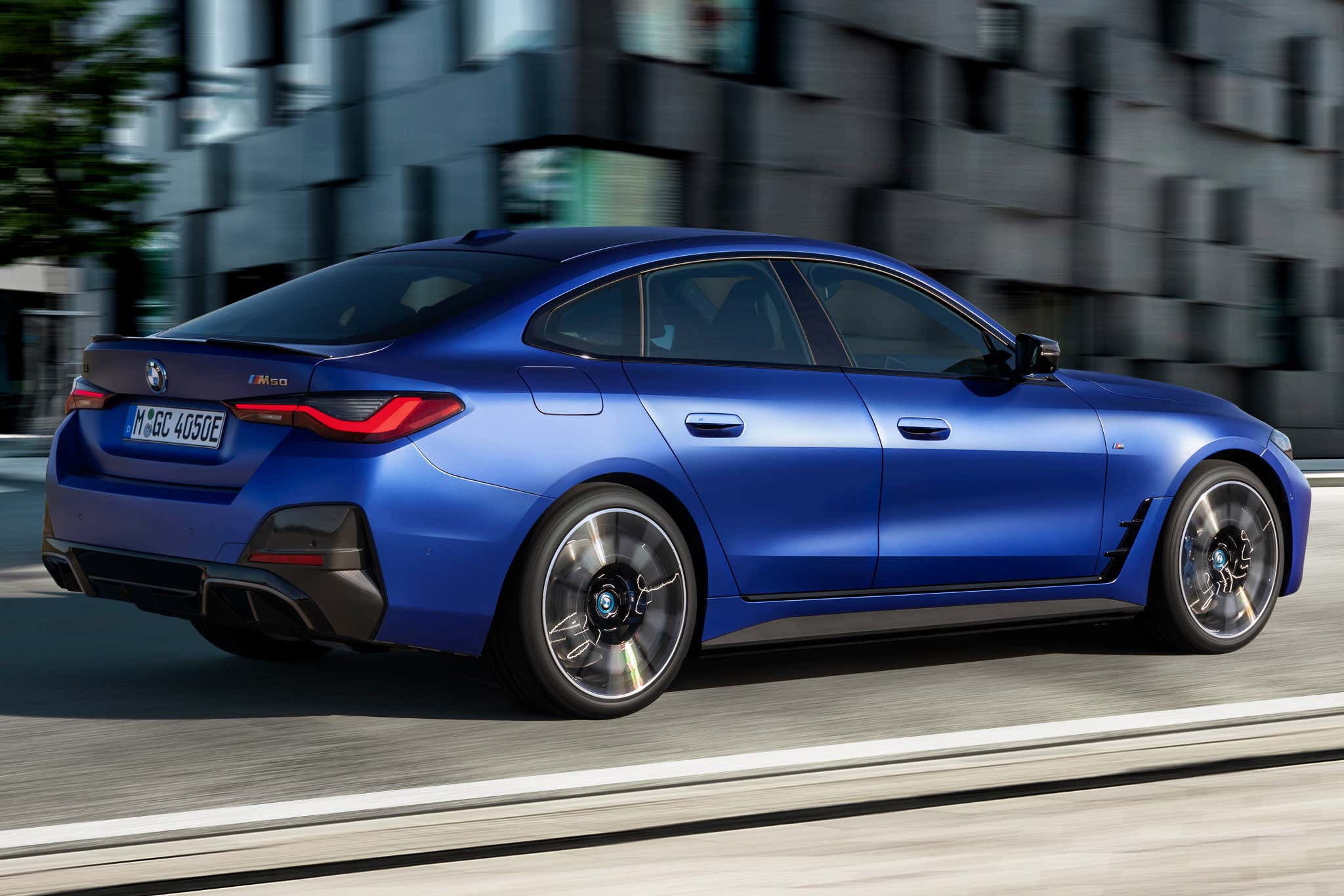 Of course, Wagener doesn’t influence other automakers’ design decisions, so it’s possible they’ll ignore the aerodynamic drawbacks of a three-box sedan and choose it anyway once battery technology improves. Future packs with solid-state cells are likely to be more compact while providing the same quantity of charge, so perhaps the Mercedes executive is only referring to vehicles powered by lithium-ion batteries.

In any case, we’ll have to wait and see if Wagener’s future is realized. The EQS may well be the future, but not everyone is on board with the blob just yet.

Rumour: Electric Mahindra XUV700 to get a 54 KWh battery pack

Jeep Compass facelift teaser images out ahead of unveil