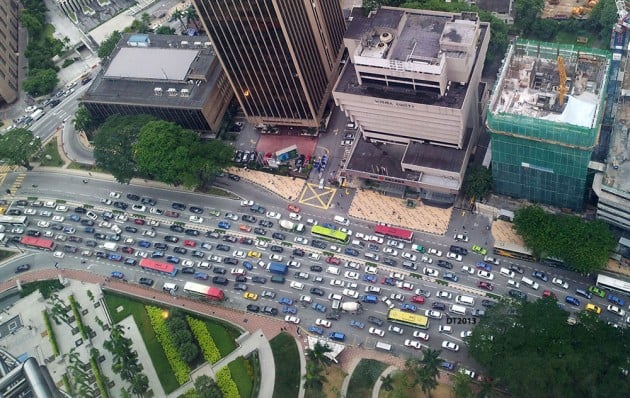 According to federal territories deputy minister Datuk Seri Jalaluddin Alias, roads that were identified for this initiative include the Seremban-Kuala Lumpur Expressway, Jalan Cheras, Jalan Istana and the Jalan Pahang roundabout area.

“We will look in more detail at the implementation of tidal flow on the Seremban-KL Highway to disperse traffic in and out of the city centre during peak hours. The existing four km-long tidal flow on Jalan Cheras will be extended to eight km, until Jalan Maharajalela,” he said.

Jalaluddin said this initiative was one of the medium-term solutions decided by DBKL to ease traffic congestion in the capital. He added that DBKL has also identified 13 main road locations that are considered congestion hot spots, including Jalan Kuching, Jalan Yew, Jalan Ampang and Jalan Tun Razak.

Jalaluddin also touched upon Jalan Lingkaran Tengah 2 Kuala Lumpur (MRR2) near the Bandar Tasik Selatan area, which is undergoing an expansion with immediate effect as a method to combat traffic congestion. “There are now two back-up lanes with construction work going on, so we decided to make it three lanes permanently as an upgrade,” he explained.