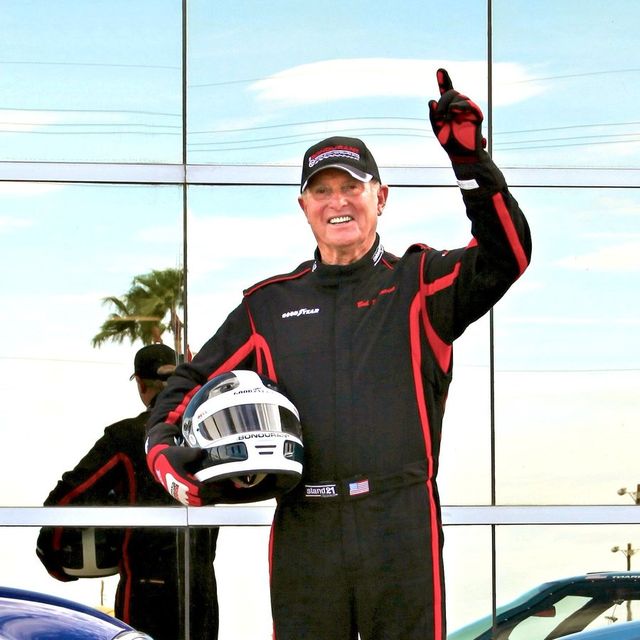 Bob Bondurant, who went from winning races on the international stage to teaching others to win races at his famous driving school, has passed away at age 88.

Bondurant had been in an assisted living facility for some time.

In racing, Bondurant was part of a small cadre of American drivers who travelled to Europe in the early 1960s to take on the world’s best in sports cars and in Formula 1, after several years driving sports cars in the U.S.

Bondurant started out in the burgeoning West Coast sports car racing scene, competing against the likes of Dan Gurney, Carroll Shelby and Ritchie Ginther before any of those guys were famous. At first he raced Corvettes, winning the LA Times Grand Prix in 1962.

From there he started racing for Carroll Shelby and switched to Cobras. After U.S. wins driving Cobras, Bondurant went to Europe for the 1964 season, where he competed in races that are now legend: Spa, Nurburgring and the Targa Florio. But it was his class victory driving the Cobra Daytona Coupe at Le Mans that year that may have been his crowning achievement on a race track. He won the GT class at Le Mans co-driving with fellow American Dan Gurney. The following year he helped bring home the FIA Manufacturer’s Championship for Shelby and Ford. He also drove a Ford GT40 MkI, Ferrari 365 P2 and a Corvette in sports cars in 1967.

In Formula 1 Bondurant raced for Ferrari, BRM and Dan Gurney’s AAR team. His career-best finish was a fourth place at Monaco in 1966 piloting a BRM. 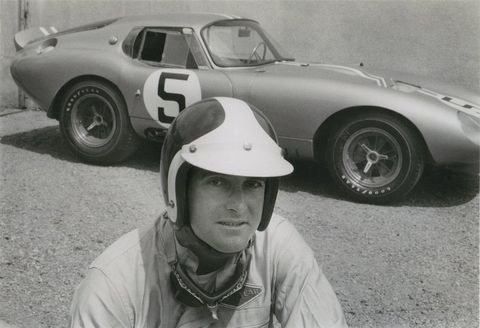 A crash the following year at Watkins Glen spelled the end of his racing career. But when the driver’s side door closes, another door opens, and it lead to a second career as an instructor. He helped coach the actors in the 1966 John Frankenheimer film Grand Prix, and went on to start the Bondurant School of High Performance Driving in 1968, after working for Carroll Shelby as an instructor. Two of the school’s first students were actors Robert Wagner and Paul Newman. The experience lead to a lifelong interest in racing from Newman, who remained friends with Bondurant throughout both mens’ lives.

A press release for his school from about ten years ago sums up Bondurant’s switch to teaching people how to drive instead of just driving himself.

“…he is better known as the leading authority on advanced driver training and has been at the forefront of professional driving instruction since the late ‘60s. Utilizing the Bondurant Method, over 250,000 students ranging from housewives, racers, and celebrities to teenagers, professionals, and police officers have learned from Bondurant’s expertise.

“On Feb. 14, 1968, the doors opened at Orange County International Raceway, near Los Angeles, with three students. The next week there were two students, Paul Newman and Robert Wagner, training for the film ‘Winning.’ Bondurant was technical advisor, camera car driver and actor-instructor for the film. Ever since then, both Bondurant and his school have enjoyed success after success.” 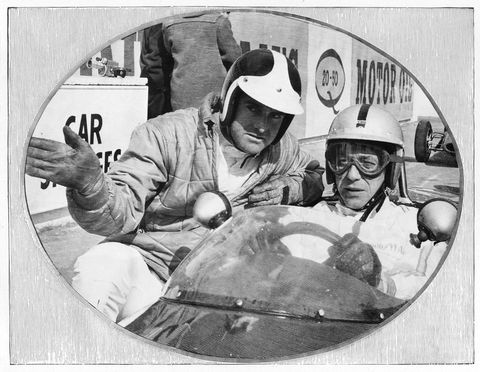 It was successful for almost 40 years. The school ultimately ran into problems, though, plagued with accusations of mismanagement, and it declared bankruptcy in 2019. Its assets were sold to new owners, who did not, apparently, buy the Bondurant name. Under the new owners the school is still going strong, with new asphalt and many of your favorite instructors, but it’s under the name, Radford Racing School.

When it was still the Bondurant School, and Bob was there every day, those who worked for him loved him.

“I knew Bob really well, he handpicked me to go work for his racing school right after I graduated high school and worked there for about four years,” said racing driver and instructor Tommy Boileau. “I spent almost every day with him for about four years. Bob was just, he was absolutely incredible. He was just a kind soul and to listen to him tell the stories of back when he was in his prime and racing in Formula One for Ferrari, doing all those cool things, and then just all the amazing actors and celebrities he worked with over the years of the racing school, he was just one of a kind for sure, he was a character.”