Having realized it’s already been a decade since Universal’s Senna biopic, Netflix will now release a scripted eight-episode drama miniseries that will take viewers on a journey from Senna’s childhood in Brazil all the way up to 1994’s fatal weekend at Imola. Enjoying the Senna family’s support and filmed in both English and Brazilian Portuguese, the miniseries will be partly filmed on location at the house where Ayrton Senna grew up in the municipality of São Paulo.

Ayrton Senna’s story remains one of the most inspiring in all of motorsport, and as Formula 1 returns to Imola this season for the first time in 14 years, Viviane Senna, Ayrton’s sister, had this to say to Variety about the upcoming Netflix production:

“It is very special to be able to announce that we will tell the story that only a few people know about him. The Senna family is committed in making this project something totally unique and unprecedented. And no one better than Netflix, that has a global reach, to be our partner.” 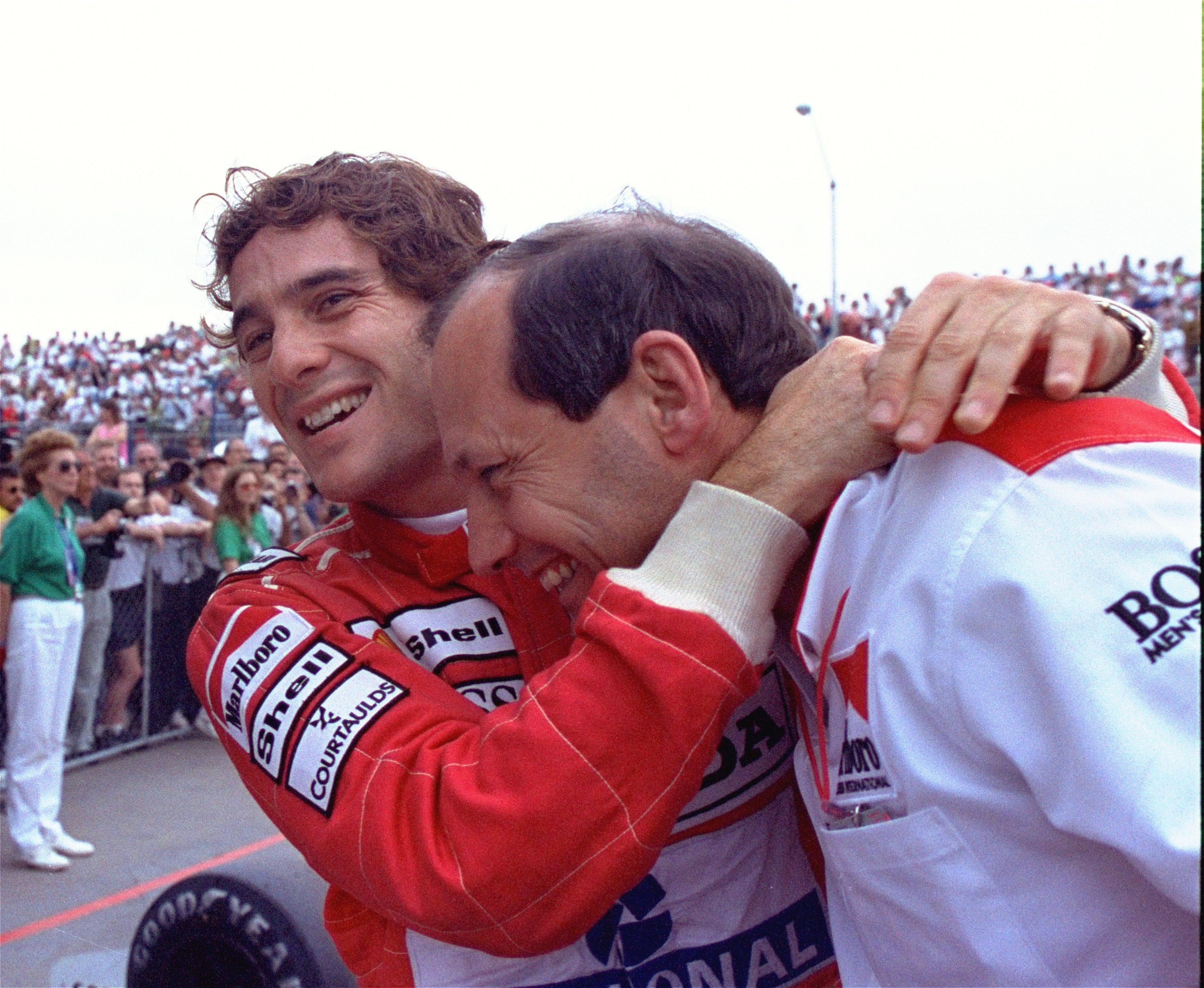 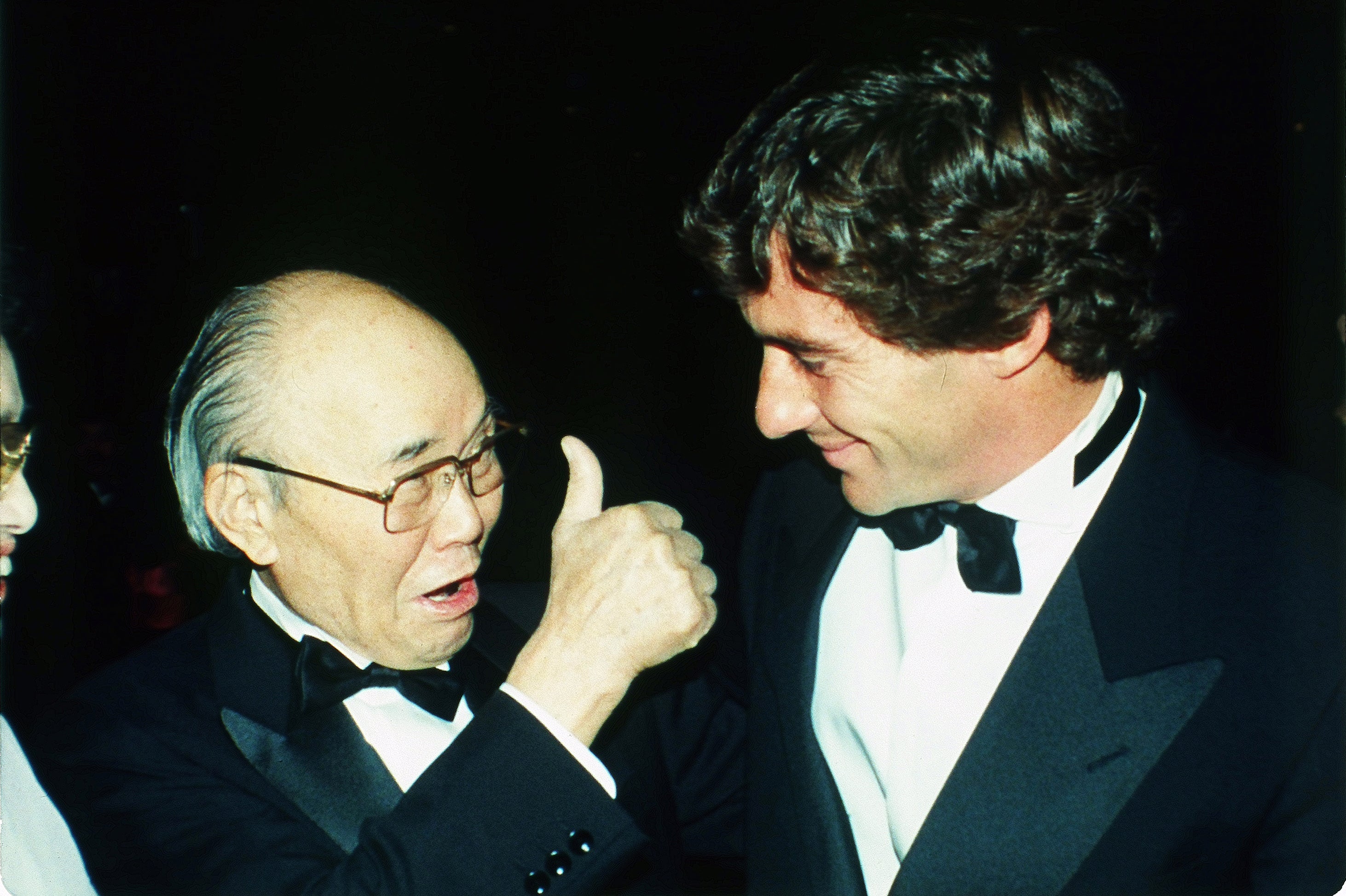 Having won the South American Kart Championship in 1977, Senna first came to Europe in 1978, only to make his big move to England in 1981 to chase a dream as an unlikely outsider. Following a few unplanned flights between England and Brazil, he ended up winning the British and European Formula Ford 2000 championships in 1982, only to continue against Martin Brundle in the British Formula Three Championship.

After experiencing how politics worked in the prominently European-focused series, he finally made his Formula 1 debut in front of a home audience at the 1984 Brazilian Grand Prix in Rio de Janeiro, driving a Toleman TG184.

This early period, as well as plenty that we don’t know about later in his life, will be covered by the eight Netflix episodes, which are still highly unlikely to include how Ayrton Senna once thrashed a Lada 1200 around an F1 circuit. Before the first Hungarian Grand Prix at the freshly built Hungaroring in 1986, Senna decided to take a local car for a spin to get familiar with the new track.

Having qualified first then, he finished in second place that August weekend in his Lotus-Renault behind fellow Brazilian Nelson Piquet in the Williams-Honda. In Hungary, they couldn’t catch him in 1988, 1991 and 1992. On a grander scale of events, it continued on 1988, 1990 and 1991.

The series is set to premiere in 2022 on Netflix, so it looks like we still have a bit ways to go until we learn more about the racing icon. 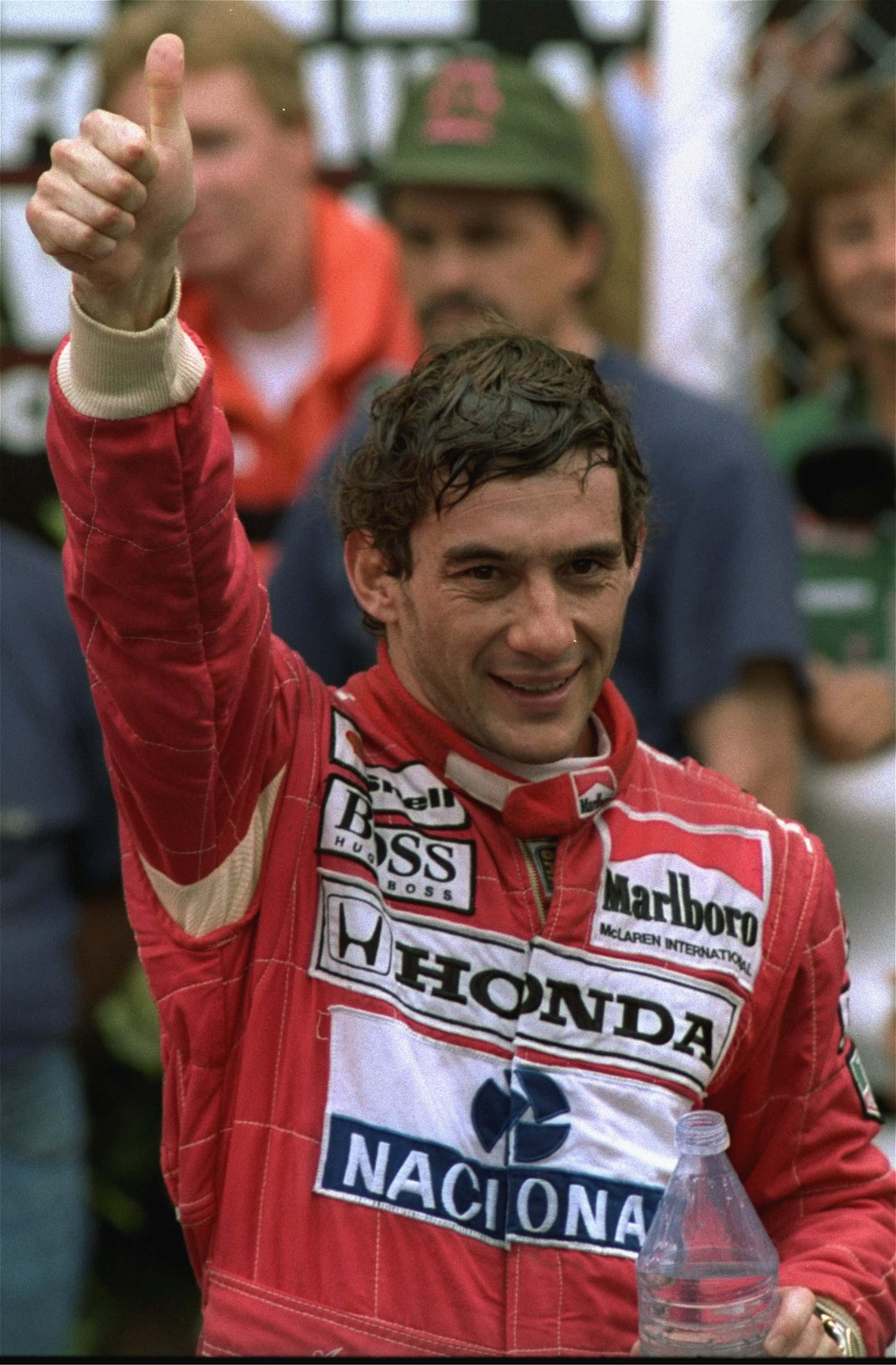 Winner of the 1992 Monaco Grand Prix.

The Current Toyota GT86 Is Officially No More In The UK