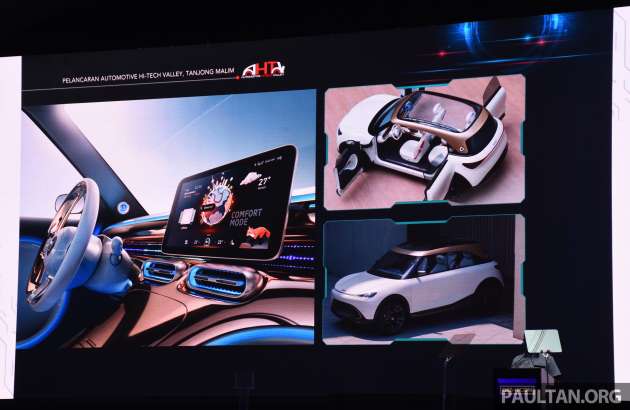 Beyond boosting the national automotive industry, the development of the DRB-Hicom Automotive High-Tech Valley (AHTV) can make Malaysia a hub for electric vehicle (EV) manufacturers and component suppliers, not just for the ASEAN region, but to a wider market.

Prime minister Datuk Seri Ismail Sabri Yaakob said the project has the potential to strengthen the automotive ecosystem in a large area, as Bernama reports. “If other countries like the United States can be proud of Detroit, a district famous for its car manufacturing industry, it is possible that one day, Tanjung Malim will be known as a great automotive hub in the region,” he said during the launch of the project yesterday.

He said that Tanjung Malim would benefit economically from activities of the AHTV development, which is expected to generate 370,000 jobs during construction and 160,000 jobs when it is operational. “Other developments that have an economic chain reaction such as industrial parks and property development for commercial purposes as a whole have the potential to generate RM32 billion by 2030,“ he said. 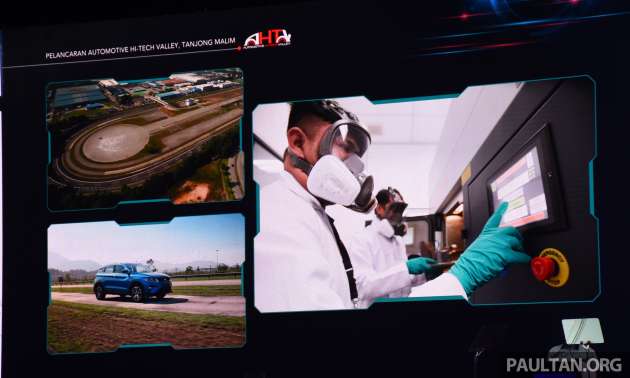 The PM said that the development of the project was proposed more than 10 years ago to shift Proton’s manufacturing operations from Shah Alam, Selangor to Tanjung Malim, so that it would become more centralised and increase productivity.

“It is hoped that the launch of AHTV will be a benchmark for another high-impact national development and drive the country’s success holistically. I am confident and believe that with the ability of DRB-Hicom, assisted by coordination from the relevant government agencies as well as the funds channelled, AHTV is capable of becoming a prestigious automotive mega project in the region,” he said.

Separately, Proton CEO Li Chunrong has revealed that the automaker will be developing high-tech cars and new energy vehicles in the near future, following the announcement of the AHTV project. New energy vehicles (NEVs) is an umbrella term for electrified vehicles, namely plug-in hybrid, full electric and fuel cell vehicles.