Look, I adore Fast and Furious: Tokyo Drift. It’s about the closest American moviegoing audiences will ever get to a big-budget cinematic love letter to the exciting world of drifting, and it’s a vastly entertaining film. But if you want a deeper dive into the world of competitive drifting, Alive Hoon might just be for you.

A fictional movie by Mugen Films, Alive Hoon is about the very-real D1GP series, Japan’s highest-level drifting competition, and Japanese Nostalgic Car reports that it’s the only movie ever made centered on the pro-drifting scene of Japan. The plot centers on an e-sports gamer played by Shuihei Nomura, shown competing in Gran Turismo Sport, who makes the leap to professional drifting. The rest is a bit hazy in the 30-second trailer, but the action is crystal-clear, and it’s killer.

Immediately the trailer opens with a Nissan S15 Silvia—specifically, Naoki Nakamura’s Silvia—leaping over the camera at what appears to be Ebisu Minami’s infamous drift-jump-corner. The filmmakers claim the entire movie is “CG Zero,” which means all the action scenes are shot in the real world without special effects. Think Mad Max: Fury Road, but on a mountain pass with technicolor drift cars rather than blacked-out Falcons in the wastelands of the apocalypse.

A behind-the-scenes video, uploaded today, reveals slightly more about the production and filming of Alive Hoon. Nakamura is a stunt driver for the production and appears in the drift scenes of the bright-pink Silvia being driven (and in a few instances, crashed). Alongside Nakamura is a who’s-who of drifting legends, with Masato Kawabata and Daigo Saito also contributing as stunt drivers. Keiichi Tsuchiya, the Drift King himself, will oversee the action scenes directly.

The “supported by” list for the film is nearly as long as the cast credits themselves, but by far the most notable sponsor is Toyota Gazoo Racing. The making-of video prominently features both Kawabata’s Toyo Tires-liveried Supra and Saito’s personal 1,000-horsepower, 2JZ-swapped GR Yaris, and the main character of the film appears to practice extensively in a bright-pink Toyota JZX100 Chaser. 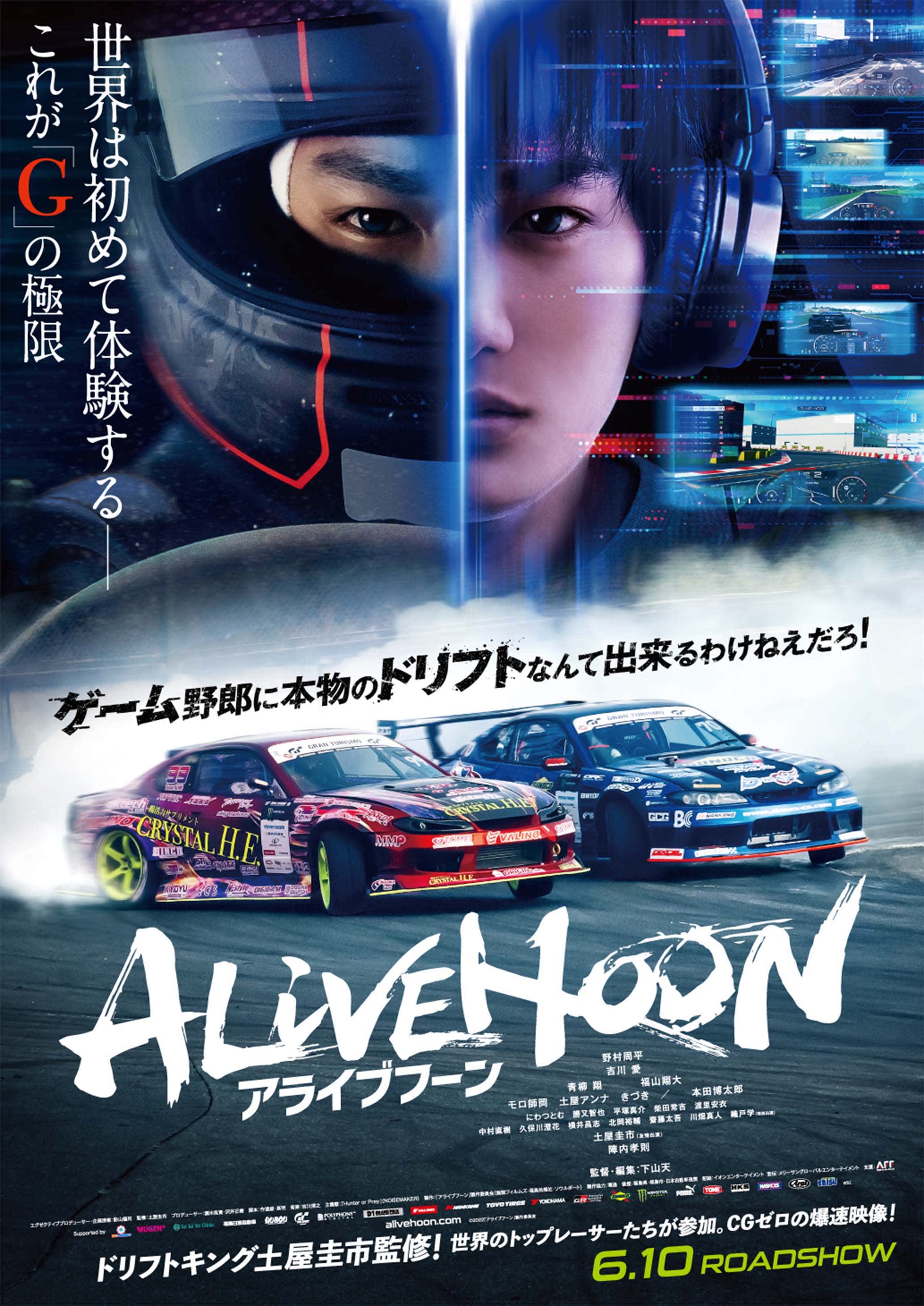 Regardless of the plot and specific cars, this looks like the love letter to D1GP I’ve waited for, ever since I switched regions on my DVD player to watch 2007 highlight reels I’d find on eBay. Sadly, while the movie has a June 10 release date in Japan, there appear to be no plans to release it Stateside. The film does have an official Twitter account, however, so I might just try to bug them until they let me watch it.

Got a tip or question for the author? You can reach her here: [email protected]

We Hitch a Virtual Ride in the Mercedes EQS

Ferrari F8 Tributo Gets Even Hotter Thanks to Novitec