Apparently, sporty JDM cars aren’t the only ’90s icons seeing a resurgence on classic auto auction sites. Want proof? A 1991 Ford Bronco XLT just sold on Bring a Trailer for $90,000. And, despite the color, it’s not even that ’90s Bronco that made the nameplate famous running from the cops on TV that one time. It’s just a regular ol’ white Bronco that someone bought new in Chicago before whisking it away to a storage facility in Wisconsin. As a result, its odometer shows a mere 29 miles. Nostalgia can get quite expensive.

That being said, it doesn’t sound like its original seller nefariously bought this Bronco with the express purpose of keeping it in storage for almost 30 years. The alleged story is kind of the opposite, actually.

“I can only share what we were told by the gentleman that we acquired the vehicles from,” said the seller in a comment below the listing. “As his notarized letter states, this Bronco was brought to the storage facility and never left. He came by monthly to start them and pay his bills. I was told that he had bought the Bronco for his father who was ill at the time for a trip to their house in Northern Michigan. His father never got out of the hospital and so it sat. Once he passed away, the storage owner filed the necessary paperwork (pictured) with the local government and was granted ownership. He then traded this Bronco and an F-350 diesel for a Corvette for his wife that we had for sale.” 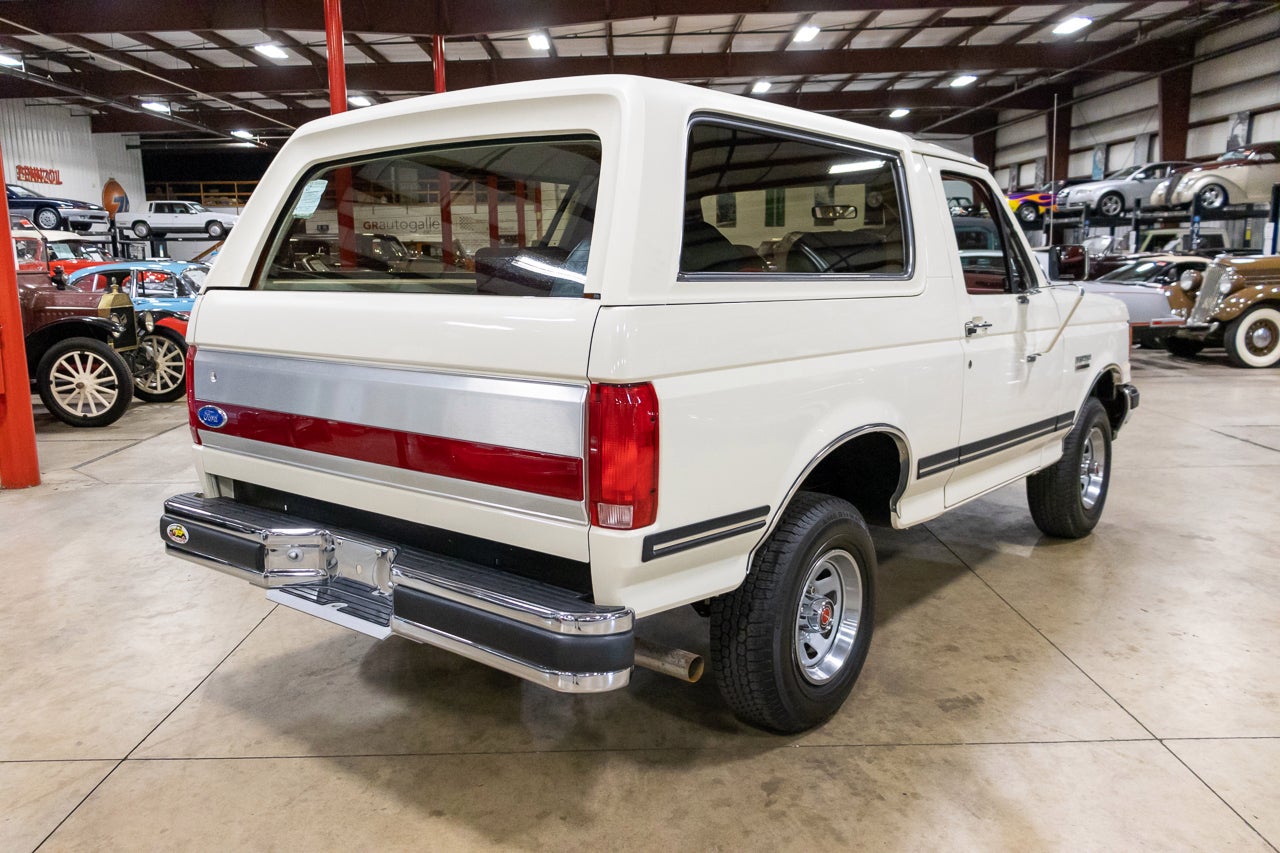 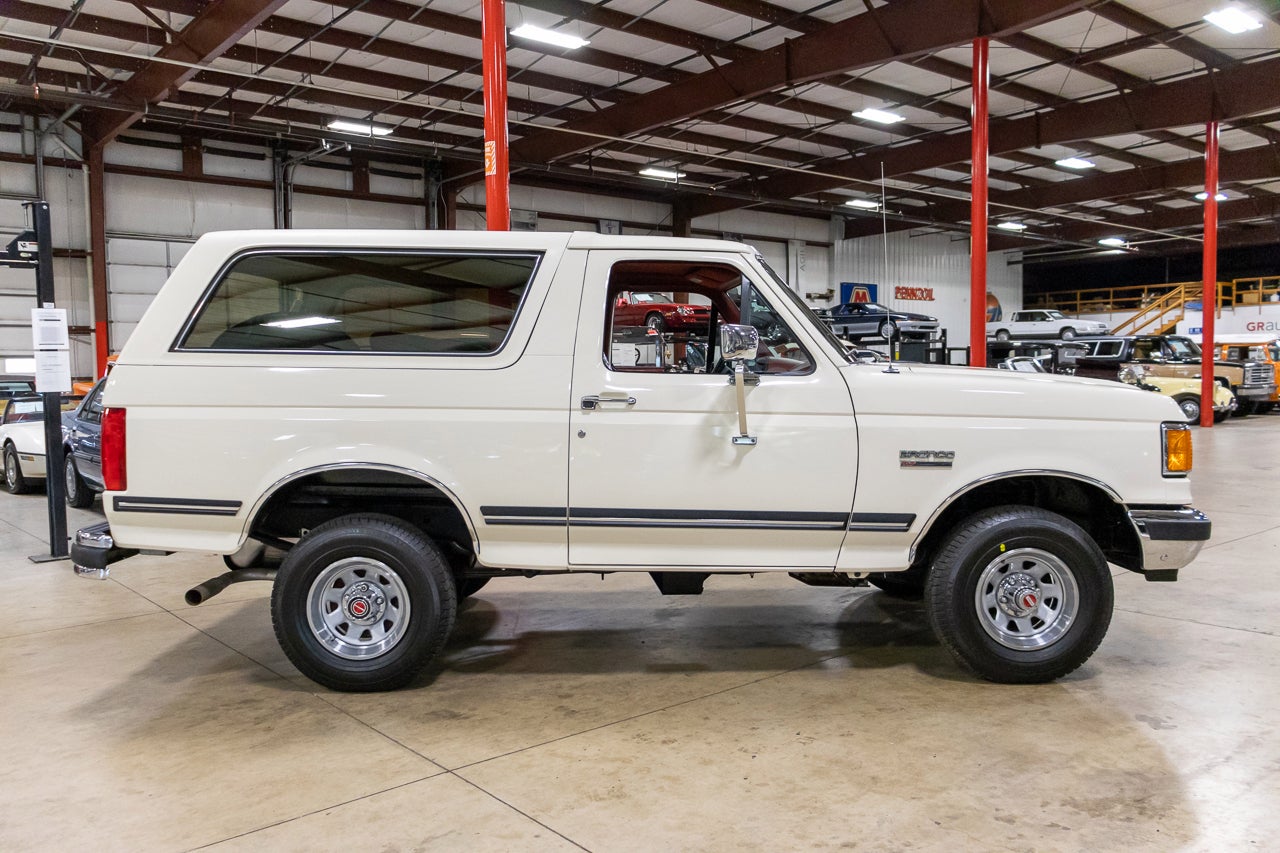 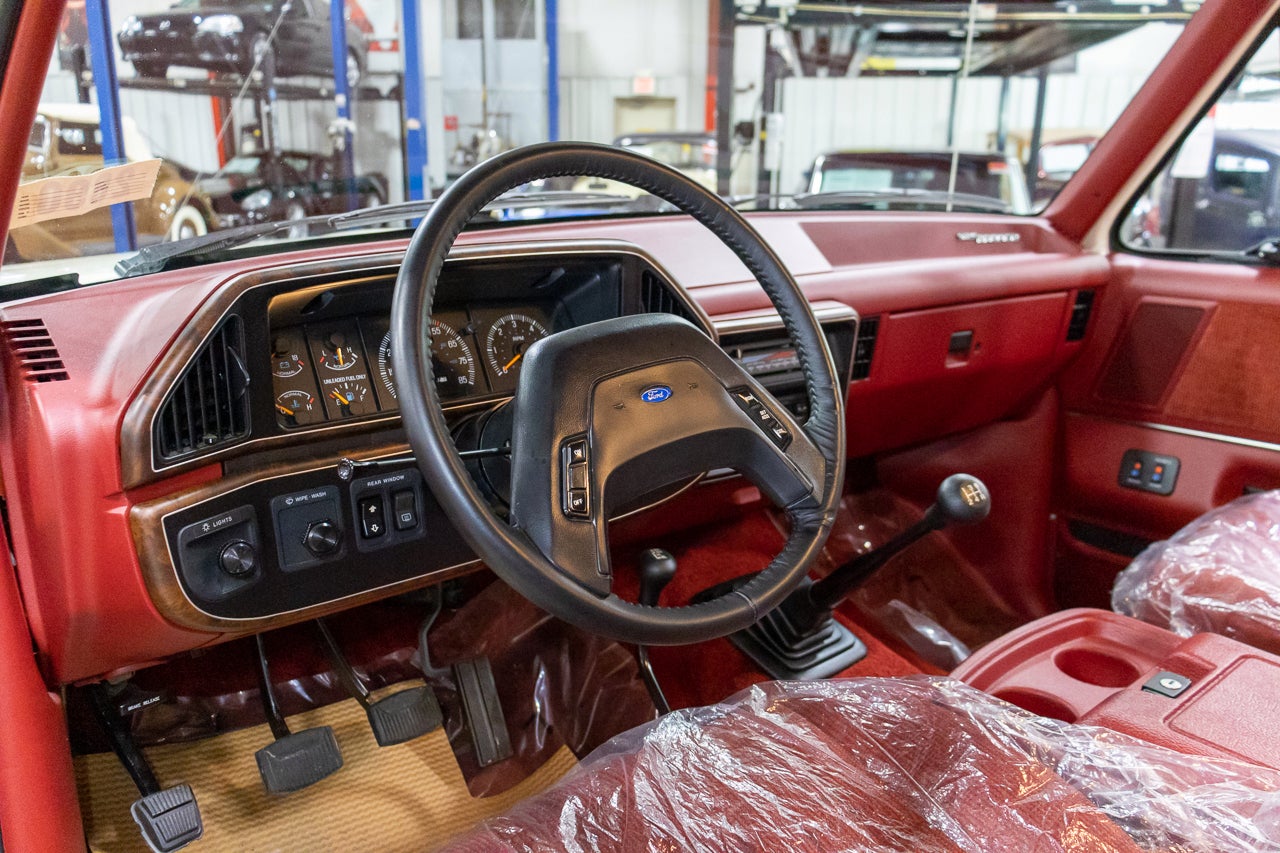 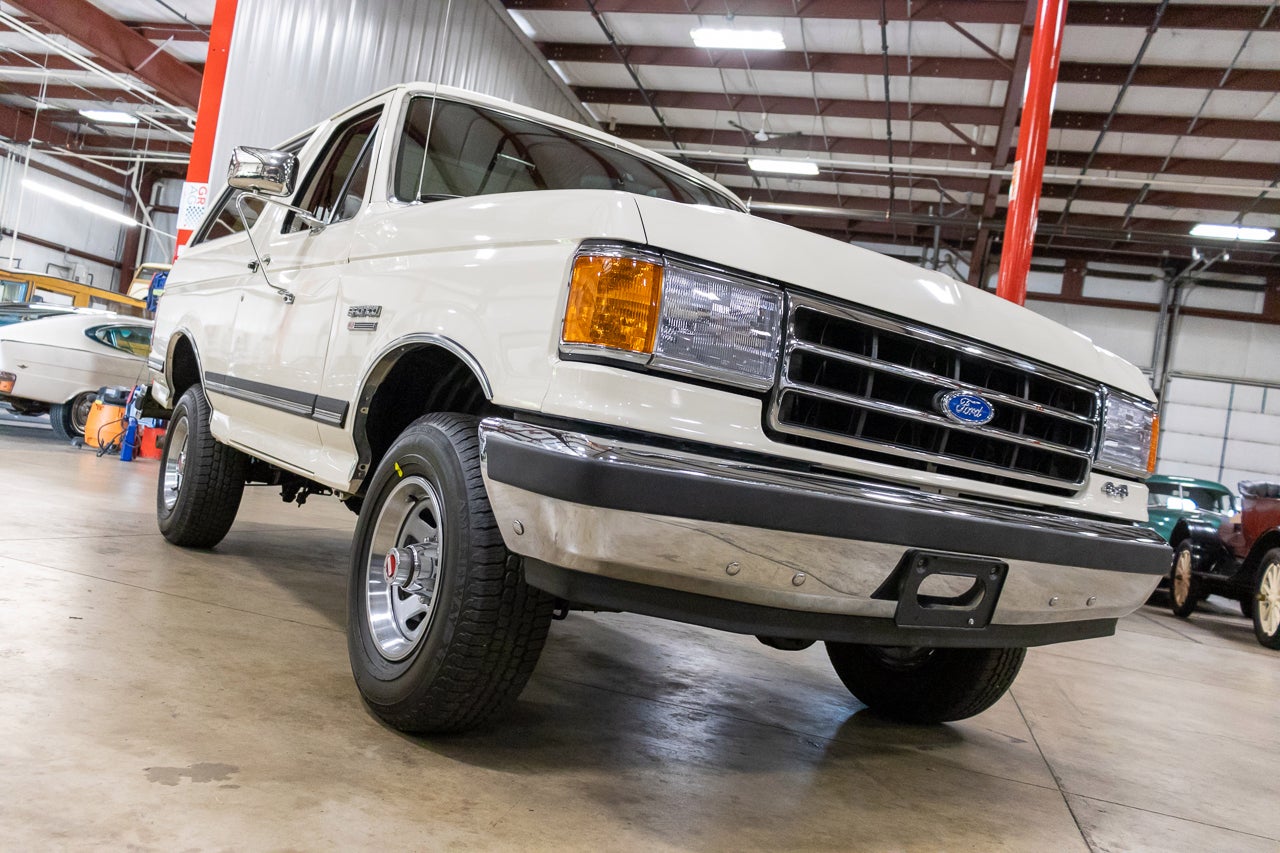 According to the window sticker, which is included with the sale, this truck sold for $21,125 when it was new. Adjusting for inflation, that’s a little over $40,000 in today’s money—around what you’d pay for an optionless Outer Banks version of the new 2021 Bronco. This pristine 1991 model will also include all the factory literature and the original plastic covers on the seats, as well as a clean Carfax and Wisconsin title. The seller says the driver’s side vent window glass has been replaced, as has the battery. However, the buyer will receive the original battery too. Y’know, for posterity’s sake.

Under the hood, you won’t find the romping V8 that was such a popular option back in the day. Instead, there’s a 300-cubic-inch straight-six sending 145 horsepower and 265 pound-feet of torque to a five-speed manual transmission and dual-range transfer case. Not exactly what you’d expect, but the engine has a cult following of its own.

We’re not sure a 30-year-old 4×4 would be at the top of our list if we were suddenly granted $90,000 but like real estate, they aren’t making 1991 Broncos anymore. One man’s untouched Ford might just be another man’s Ferrari 250 GTO. 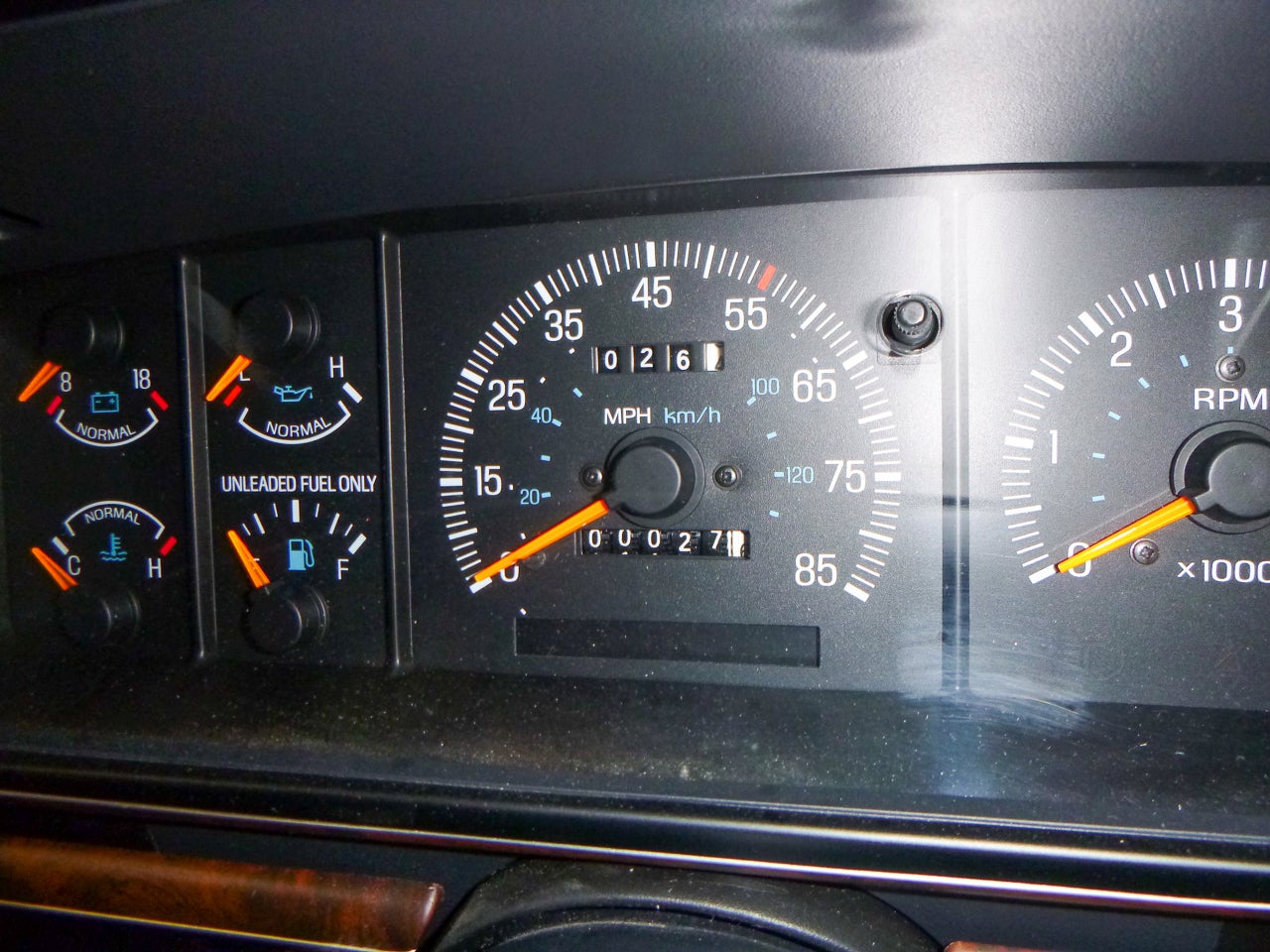 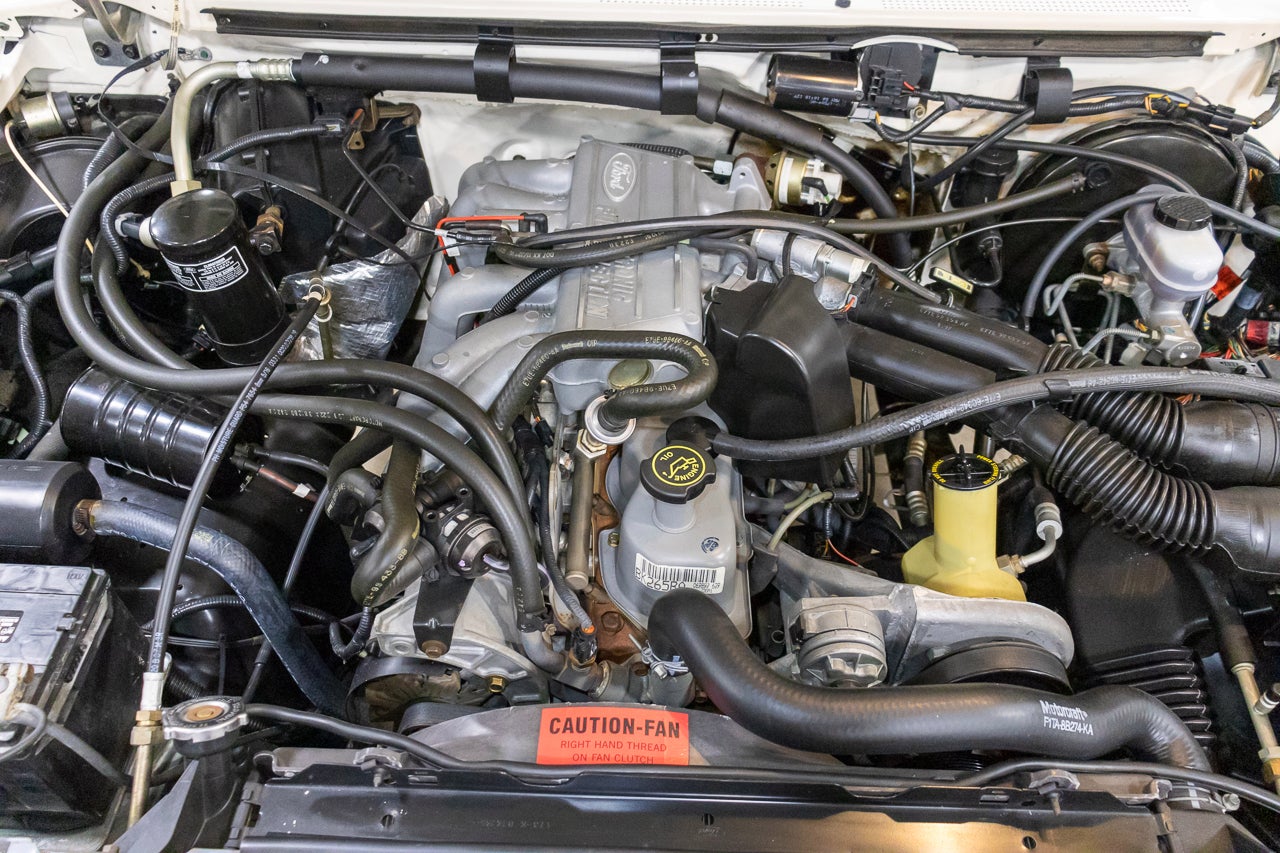 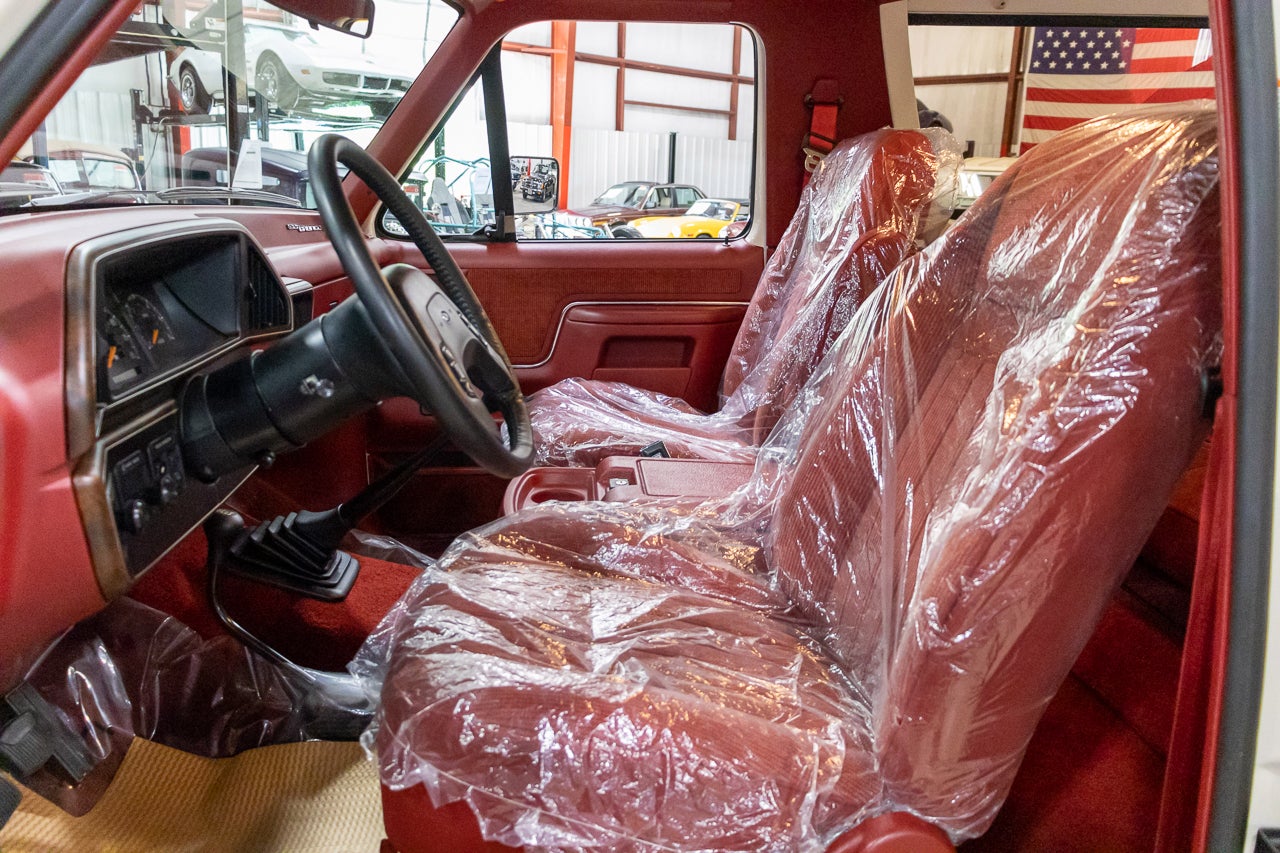