Because of modern examples, we tend to think of the Toyota Land Cruiser as a vehicle that, while rugged, isn’t exactly barebones. It’s so expensive, after all, that it can’t afford not to be a luxury SUV to the general public. That wasn’t the case, though, with the cheapest 80 Series Land Cruiser, which in some markets had a stripped out “Poverty Pack.” And yes, that appears to have been its actual name.

The option is so obscure it doesn’t appear in Toyota’s media archive, and seems to be only loosely documented by a variety of online sources. Apparently, the Poverty Pack was most widely available in the Middle East and South Africa, where it was supposedly the most basic of the 80 Series’ base models. Details about it are so scarce that every time a Facebook post mentions the model, people debate just how simple it truly was. 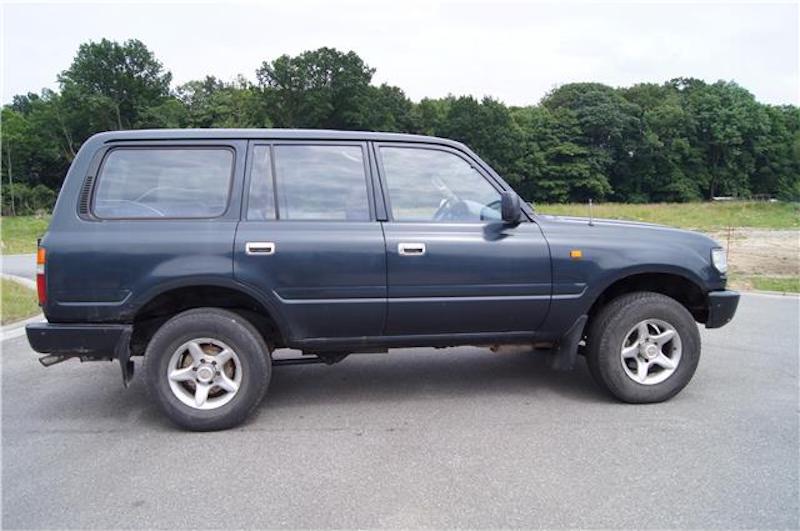 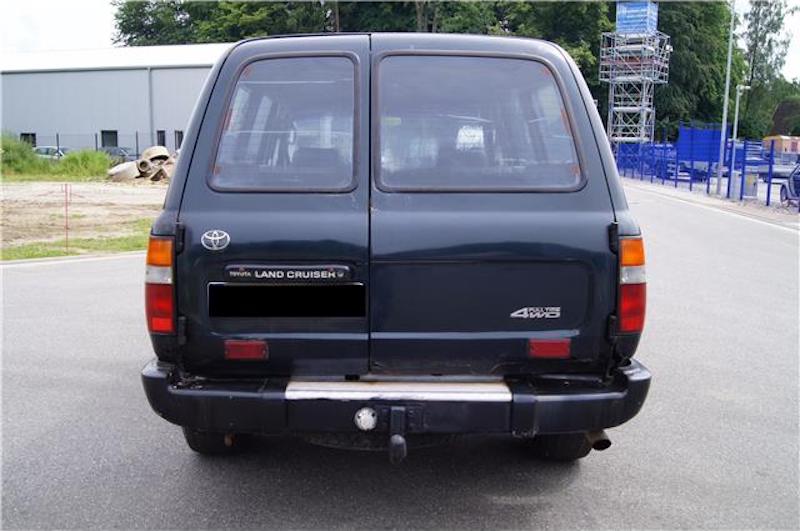 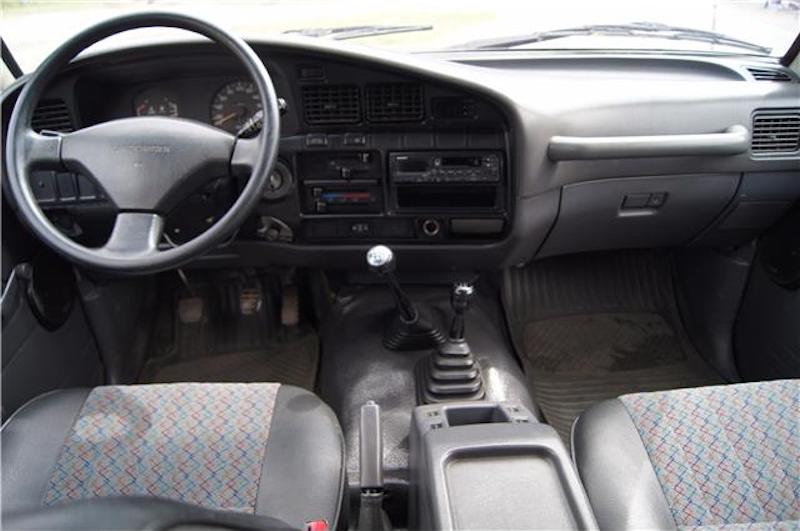 Poverty Pack vehicles are said to all have been powered by 4.2-liter, naturally aspirated diesel straight sixes, which produce 129 horsepower and 210 pound-feet of torque. From there, that power gets sent through a five-speed manual to the transfer case. They came without air conditioning, a rear heater, a passenger-side defroster, sliding rear window, or normal third-row seats. Some appear to have lacked third-row seats entirely, though at least a few had a pair of troop carrier-style jump seats, accessed through ambulance-style doors in the rear.

Upholstery options appear to have consisted of cloth and either fake leather or vinyl, while the floors were rubber. All lacked a sunroof or running boards, while one for-sale listing indicates they also missed out on the CD player and front speakers, not to mention window tint, fender flares, or alloy wheels. 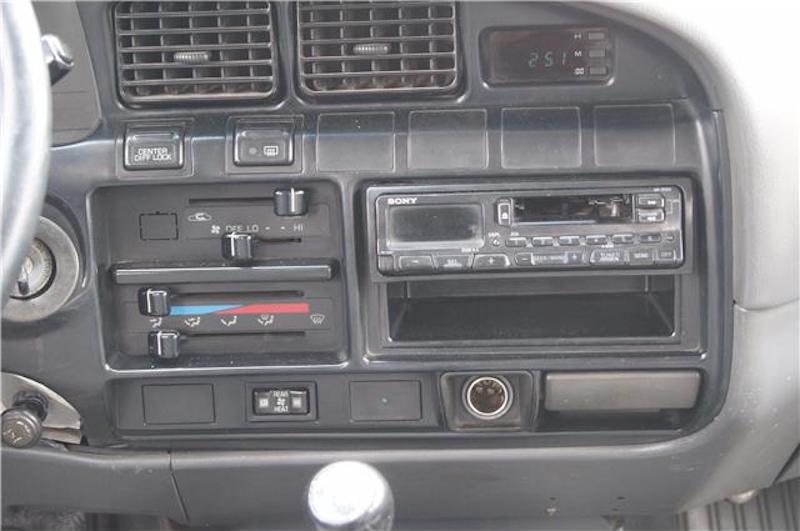 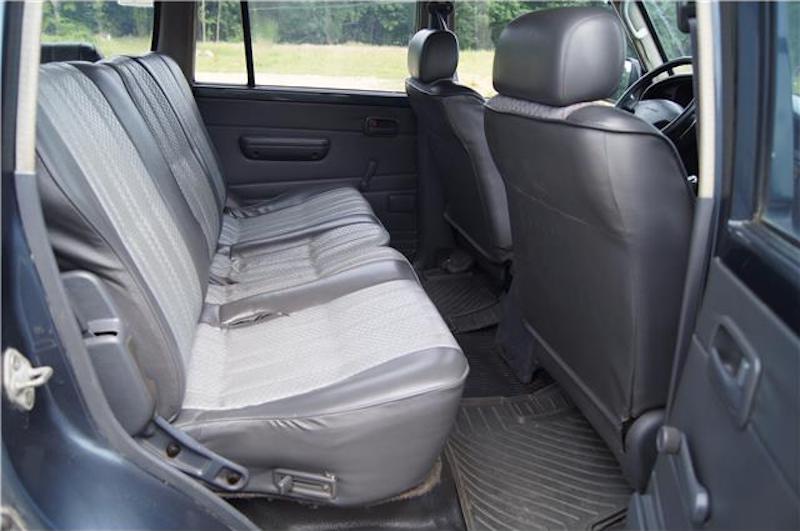 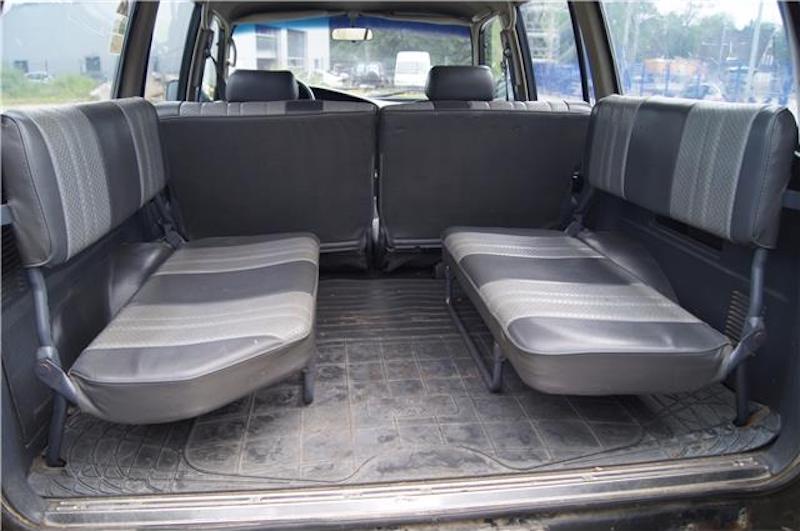 The rarity of Poverty Packs makes them hot-ticket items in the Land Cruiser community, which favors their mechanical simplicity, if not exotic origins. One imagines their fingers are crossed that a similar spec will grace the new 300 Series, and you never know—if Toyota’s willing to make stripped-out versions of its GR 86 sports car, maybe a spartan Land Cruiser could still be on the table.

The best convertibles to buy in 2020