I’ll be honest in saying I don’t have the most experience driving high-powered UTVs. The most potent one I’ve piloted was a 2021 Can-Am Commander Max XT, which was plenty of fun at 100 horsepower, don’t get me wrong. Anything north of that is wild to me, and that’s what caught my eye about the 2022 Polaris RZR Pro R. It cranks out 225 hp thanks to a naturally aspirated, 2.0-liter four-cylinder that’s borrowed from a Slingshot, making it the most powerful production side-by-side yet.

If you’re only versed in cars, that probably doesn’t sound like a ton, but you’ve gotta consider the context. Polaris says the RZR Pro R weighs 2,086 pounds, meaning it’s about 1,000 pounds lighter than a two-door Volkswagen GTI. It’s also geared for trails and sand dunes, not highways, so all that comes on a lot quicker and a whole lot more violently. 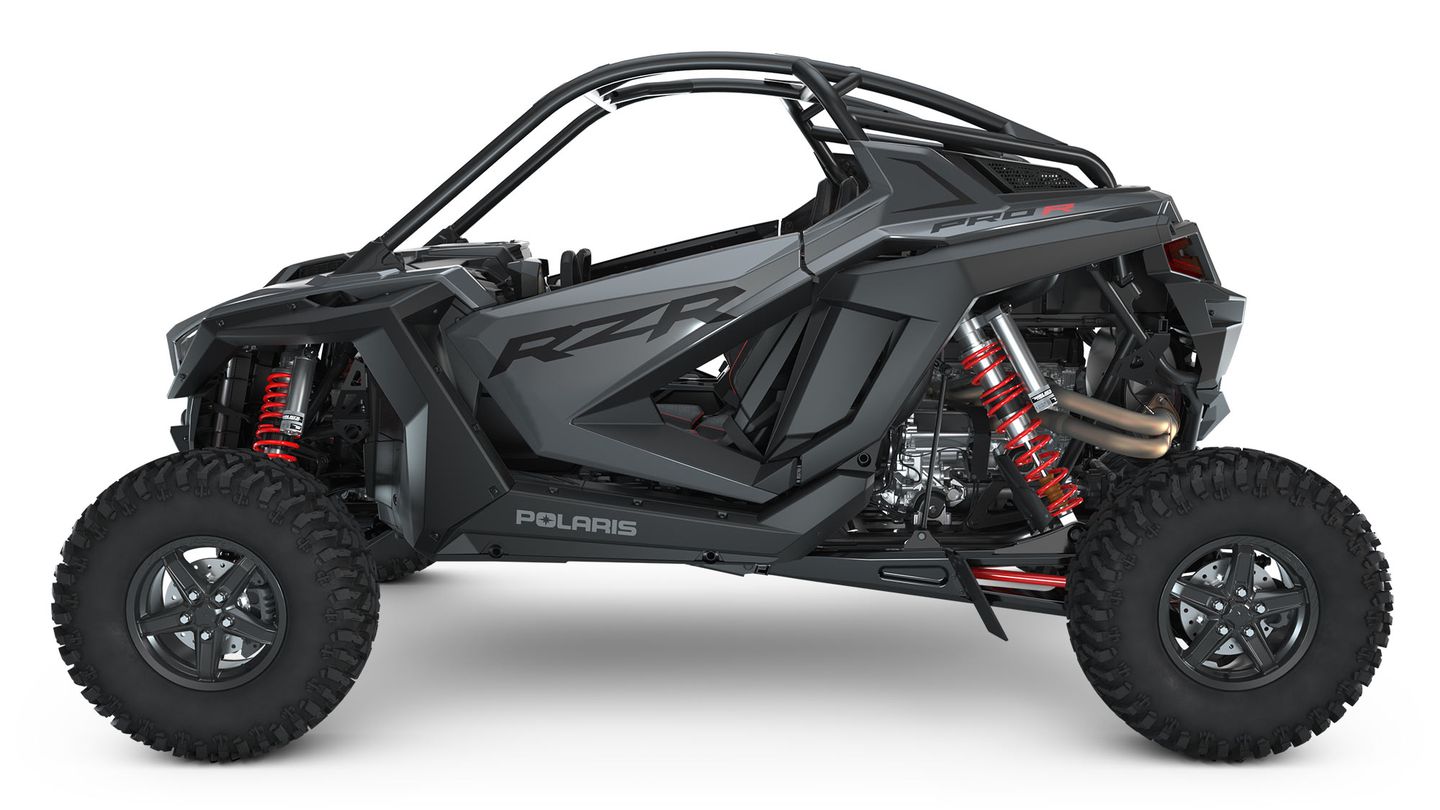 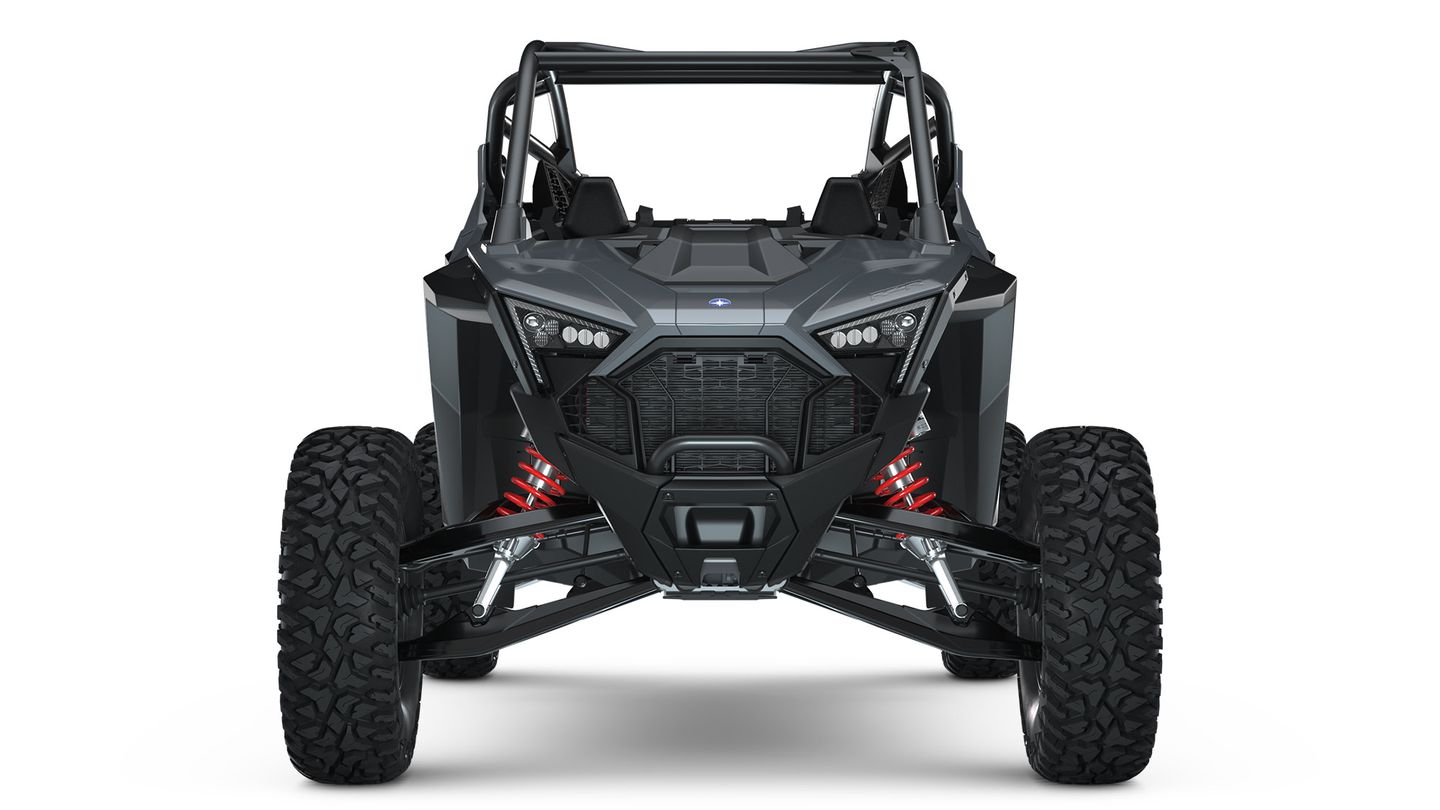 That output is sent through a continuously variable transmission, as is fairly standard in the segment, and the RZR Pro R has selectable four-wheel drive. With 32-inch Maxxis Rampage Fury tires all the way around, it presumably clambers for traction the best it can. The track measures 74 inches wide, which happens to be the exact same as a 2021 Ford F-150 Raptor. These stats are impressive enough on their own, but they become even more so when you compare them to the automotive applications we’re so used to.

As any seasoned off-roader will tell you, the magic is in the suspension, which the RZR Pro R still places plenty of focus on. For the first time, a RZR is fitted with a Dynamix DV setup that features independently adjustable rebound and compression. It has four settings for various terrains and driving scenarios, and it gathers data from its sensors 200 times a second, tweaking the shocks accordingly. From a hardware perspective, this suspension allows for 27 inches of travel up front and a rockin’ 29 inches out back.

This Polaris is about the size of a car, too, with a wheelbase of 104.5 inches for the standard two-door model. A four-seater Pro R 4 is also available, and it’s got a wheelbase of 133.5 inches. Overall length figures for the two specs measure 136.5 and 165.5 inches, respectively, and thanks to those tall tires, it’s 72.8 inches high. That makes it just a hair shorter than a Jeep Wrangler Rubicon. 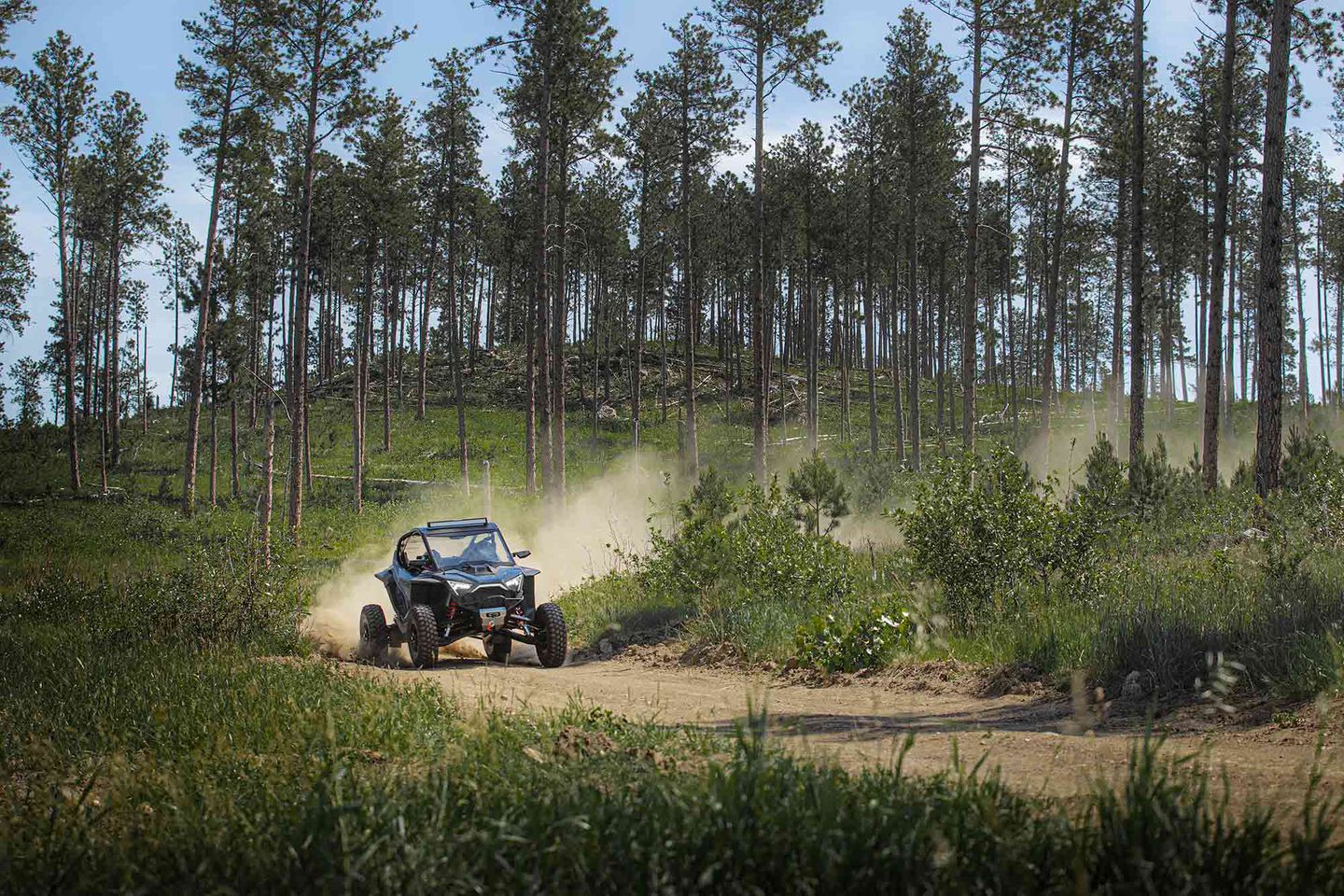 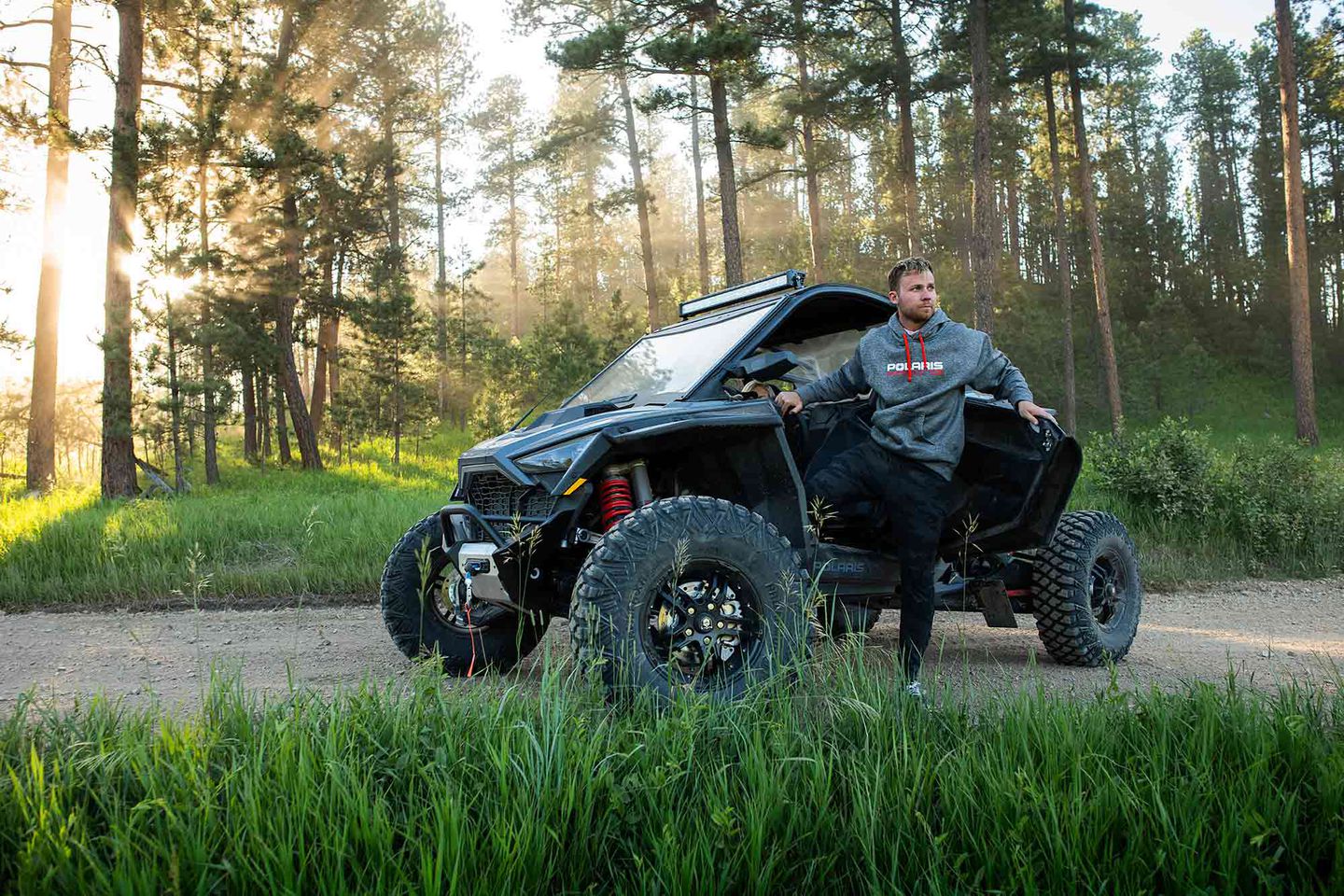 Jaguar I-Pace electric SUV to be launched on March 9