Available exclusively in four-door form, the Everglades’ main additions include a factory snorkel, a Zeon winch, and the existing Sasquatch bundle of equipment. Positioned on the passenger-side A-pillar, the snorkel is a Ford-designed part that—thanks to two swappable plates at the top—can be quickly reversed in order to keep dust, snow, and water out of the engine. Ford has also raised the vents on both axles as well as the transfer case and transmission for the benefit of water fording. As a result, the Bronco Everglades can ford up to 36.4 inches of water, up from the regular Bronco which can deal with 33.5 inches. 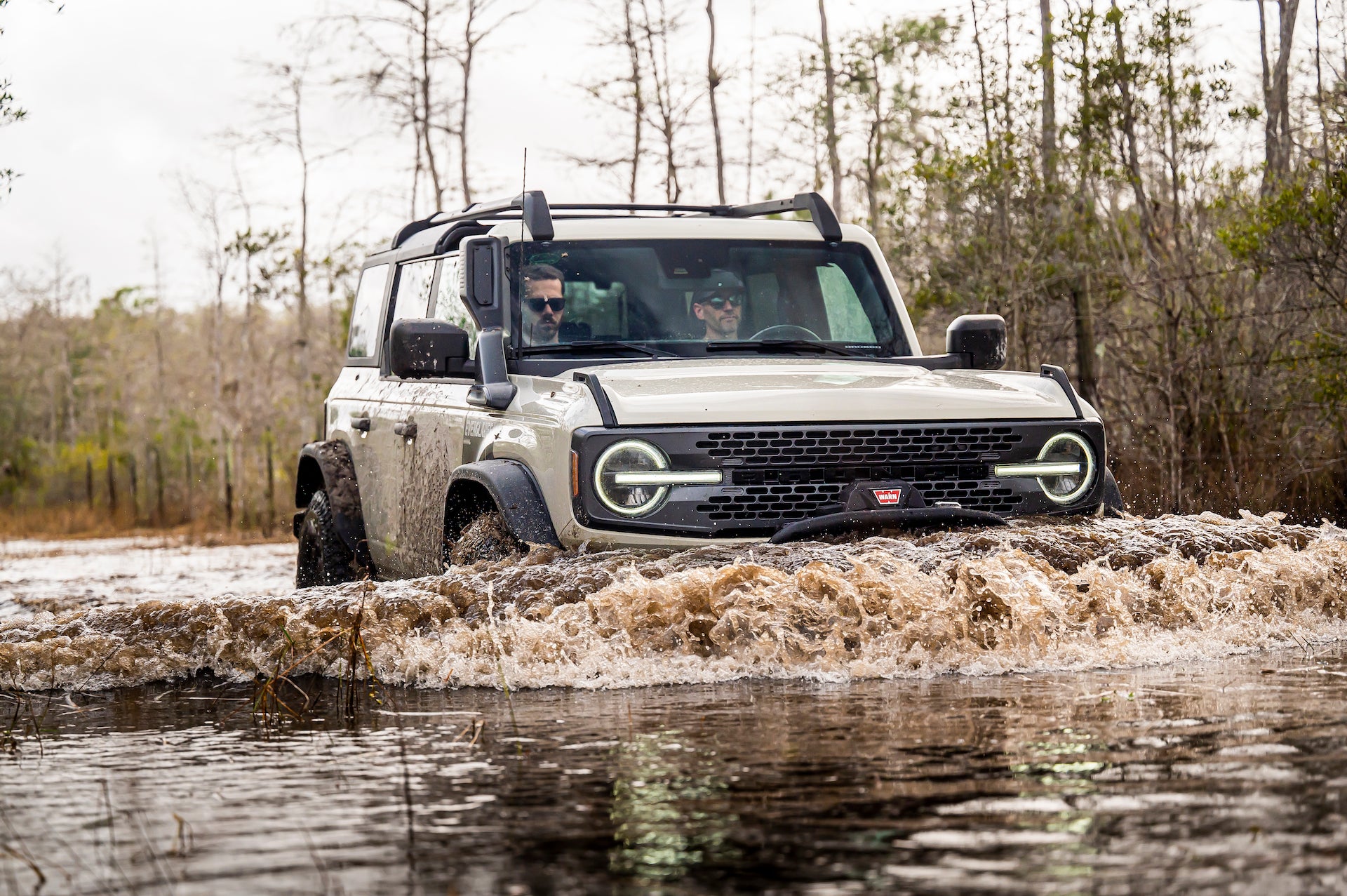 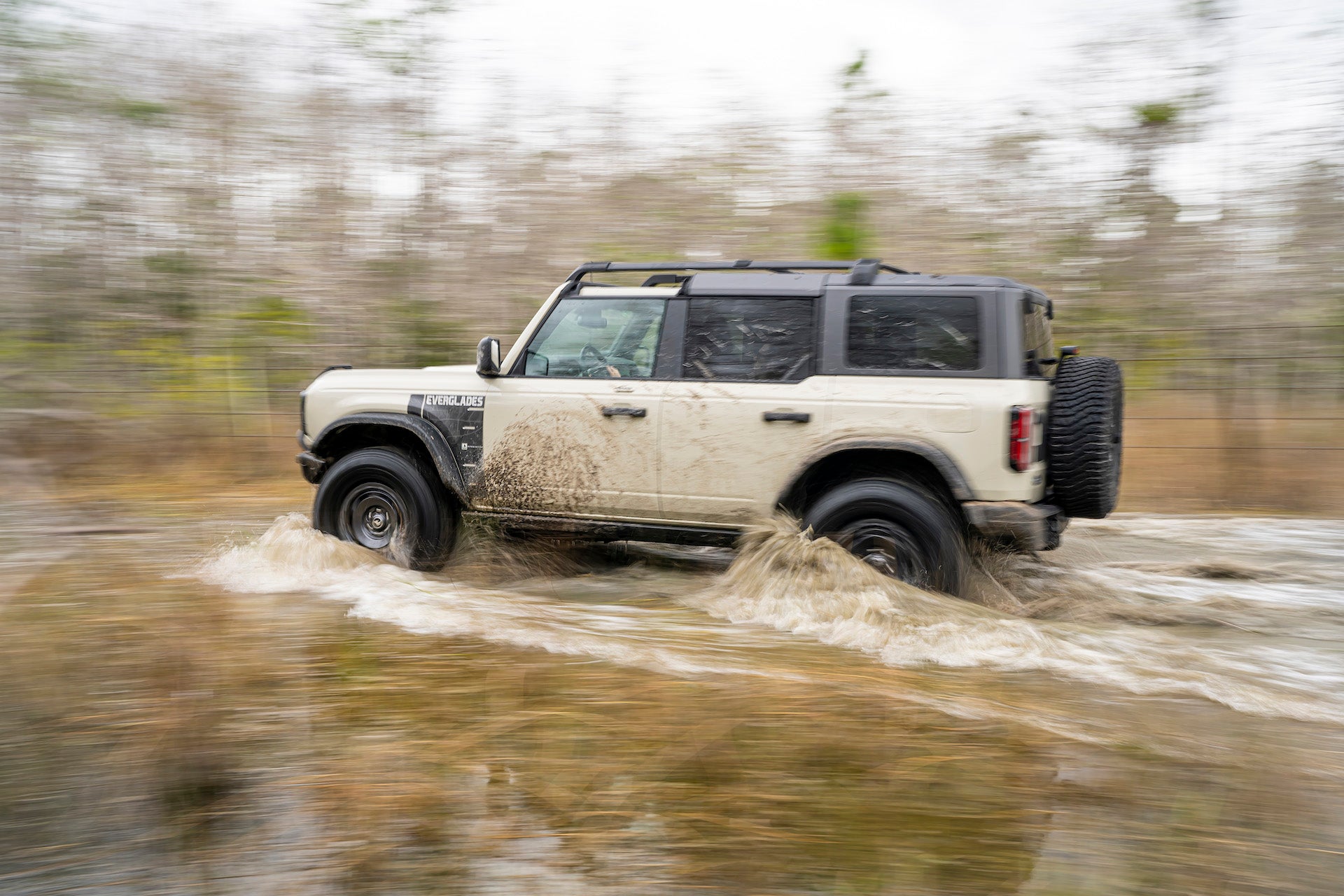 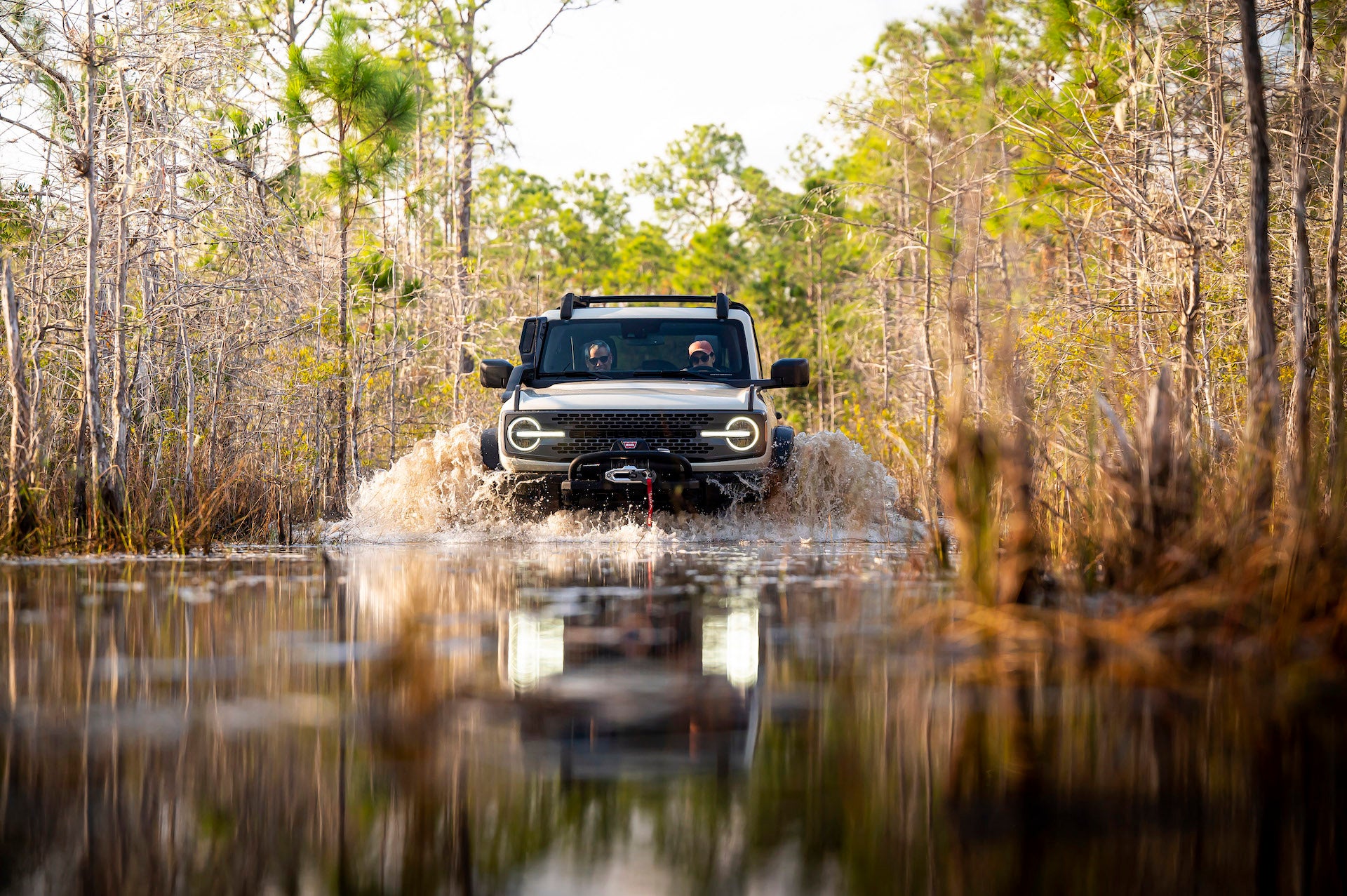 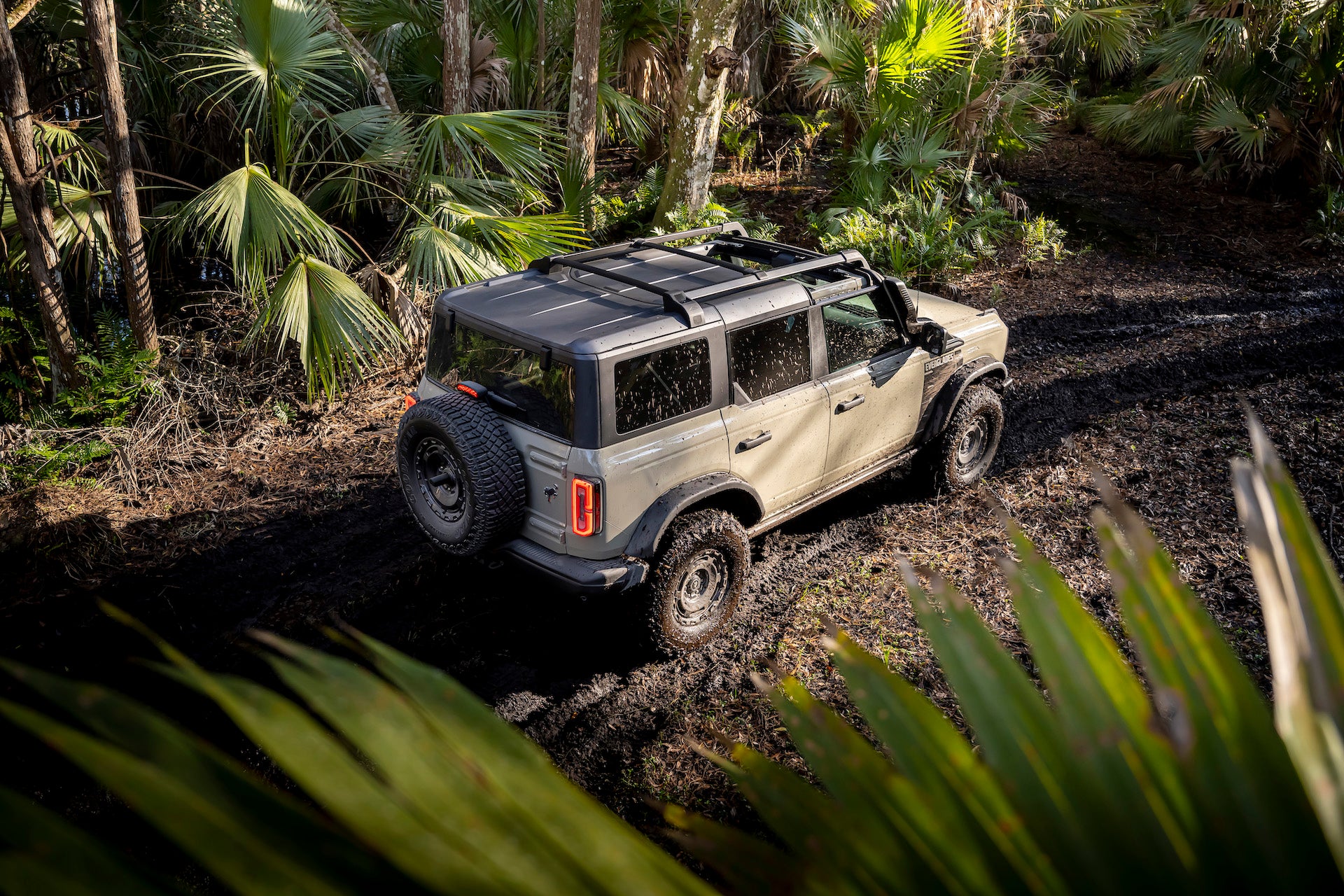 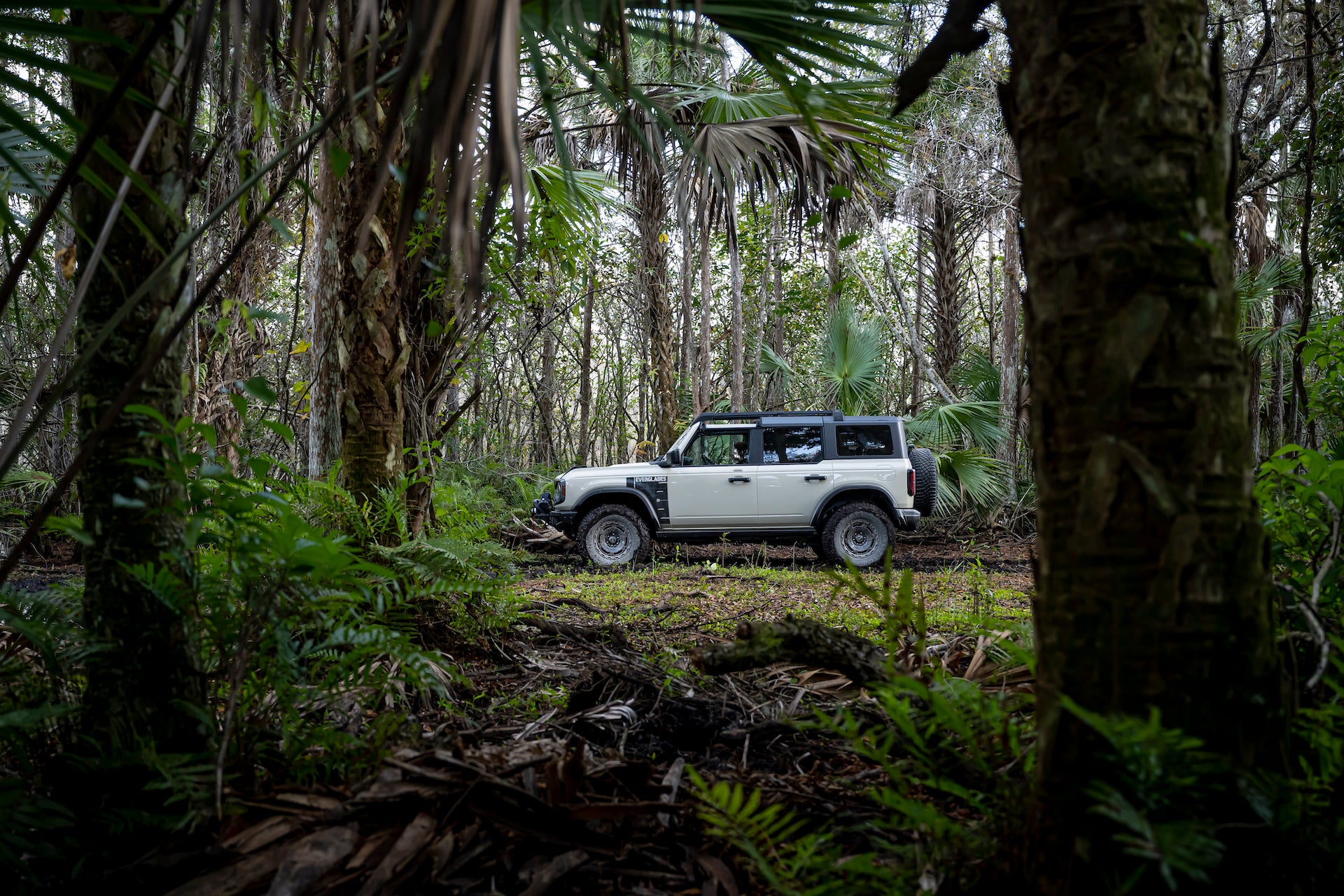 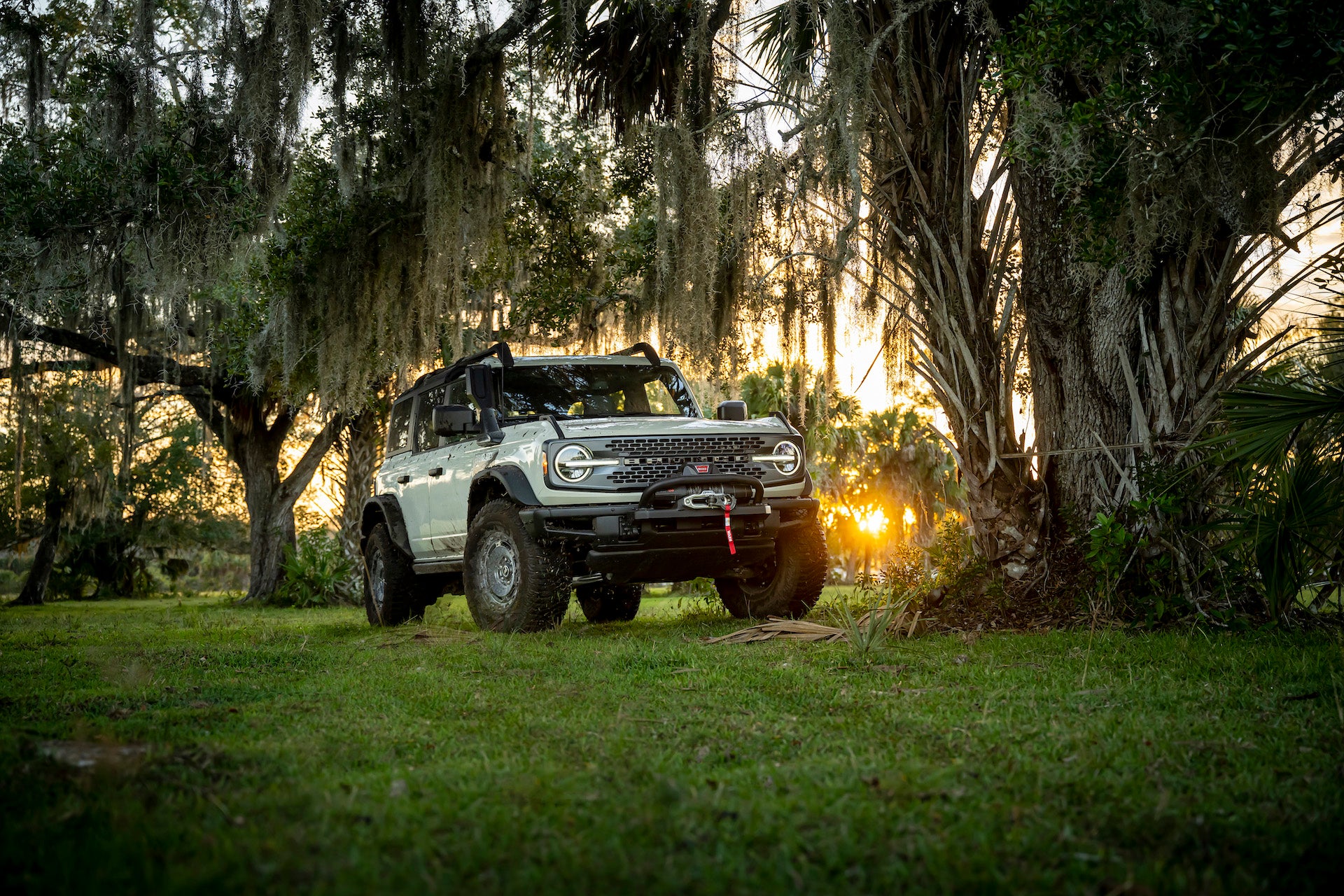 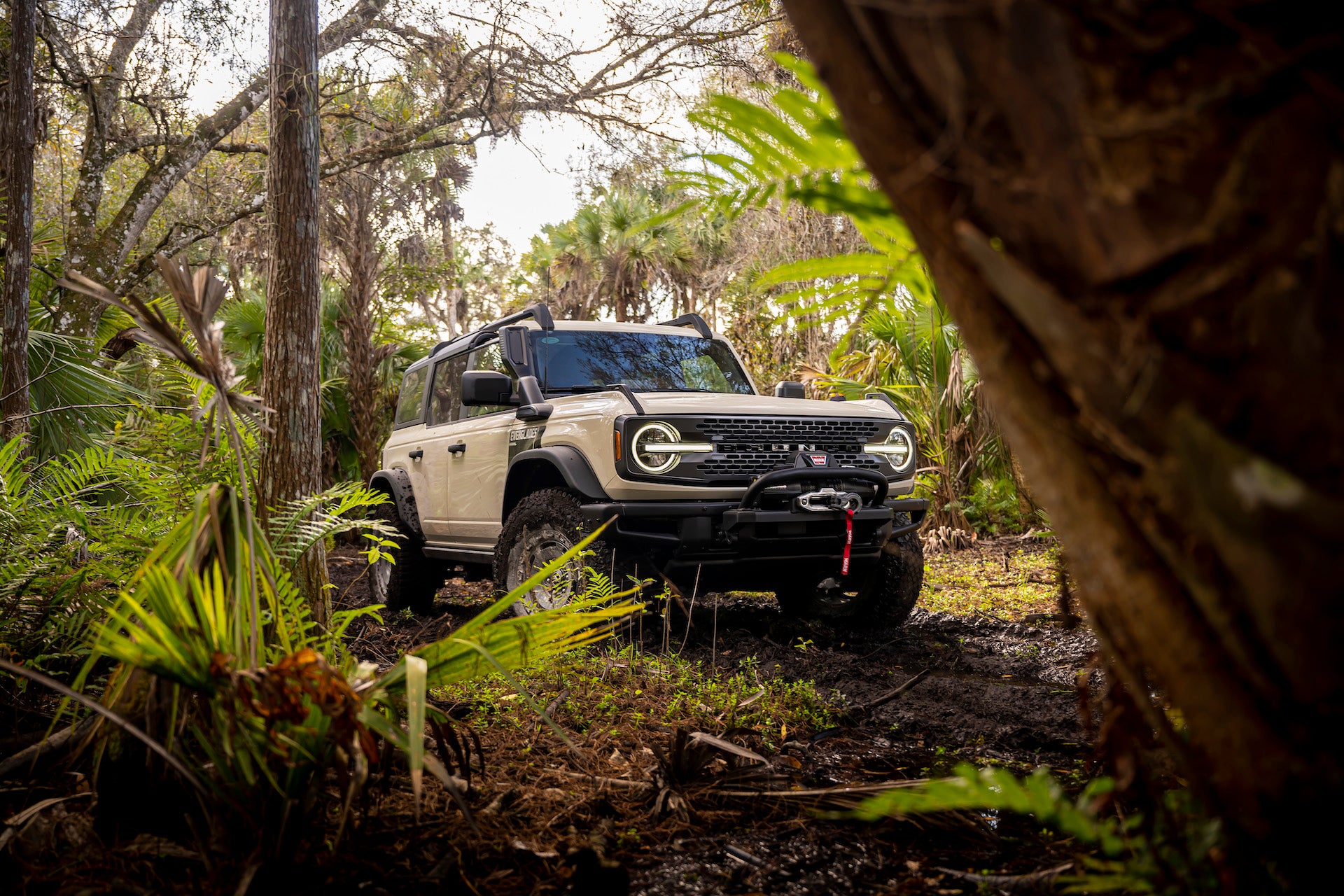 The Everglades uses the Ford Bronco’s 2.3-liter EcoBoost turbo-four engine making 300 horsepower and 325 pound-feet of torque on premium fuel (regular fuel yields 275 hp and 315 pound-feet). Power goes to all four wheels through a 10-speed automatic and this particular version boasts a 67.8:1 crawl ratio.

The Zeon 10-S Warn winch can pull up to 10,000 pounds with its 100-foot line and is mounted on a heavy-duty Ford Performance front bumper. Keeping the Everglades (the car, not the Florida wetlands) safe from rocks and other obstacles are the same safari bar, rock rails, and steel bash plates found on the existing Bronco Black Diamond and Badlands. 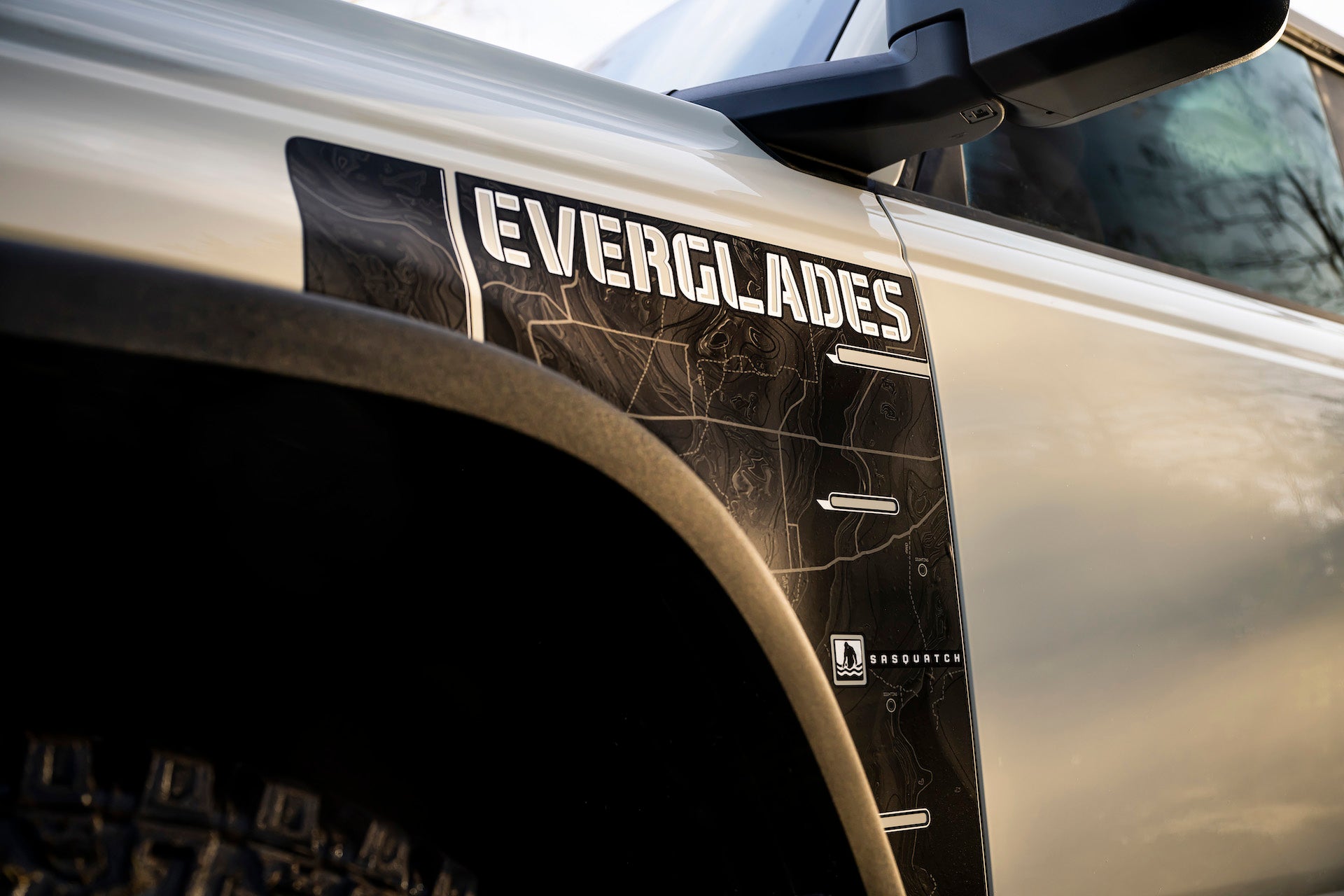 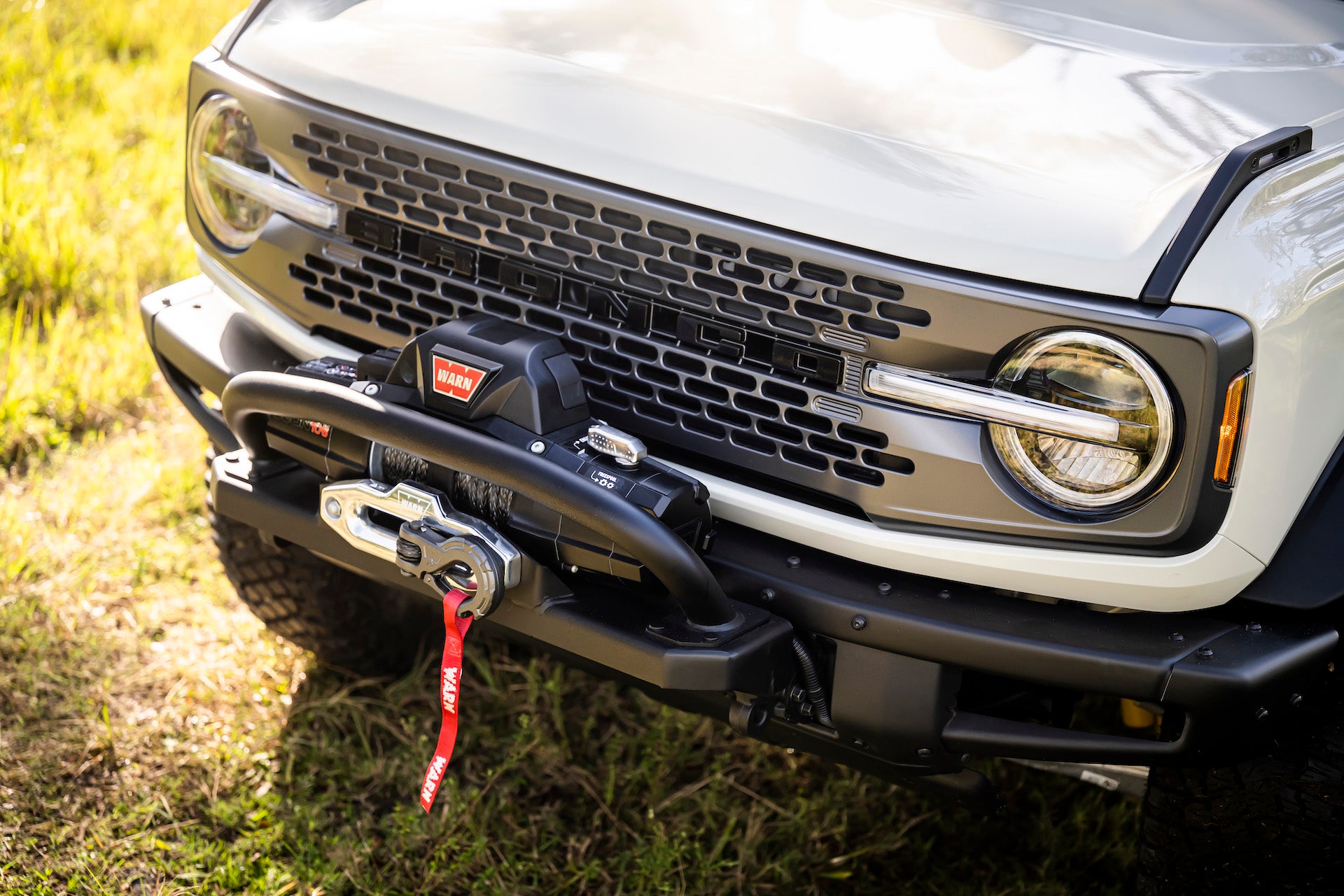 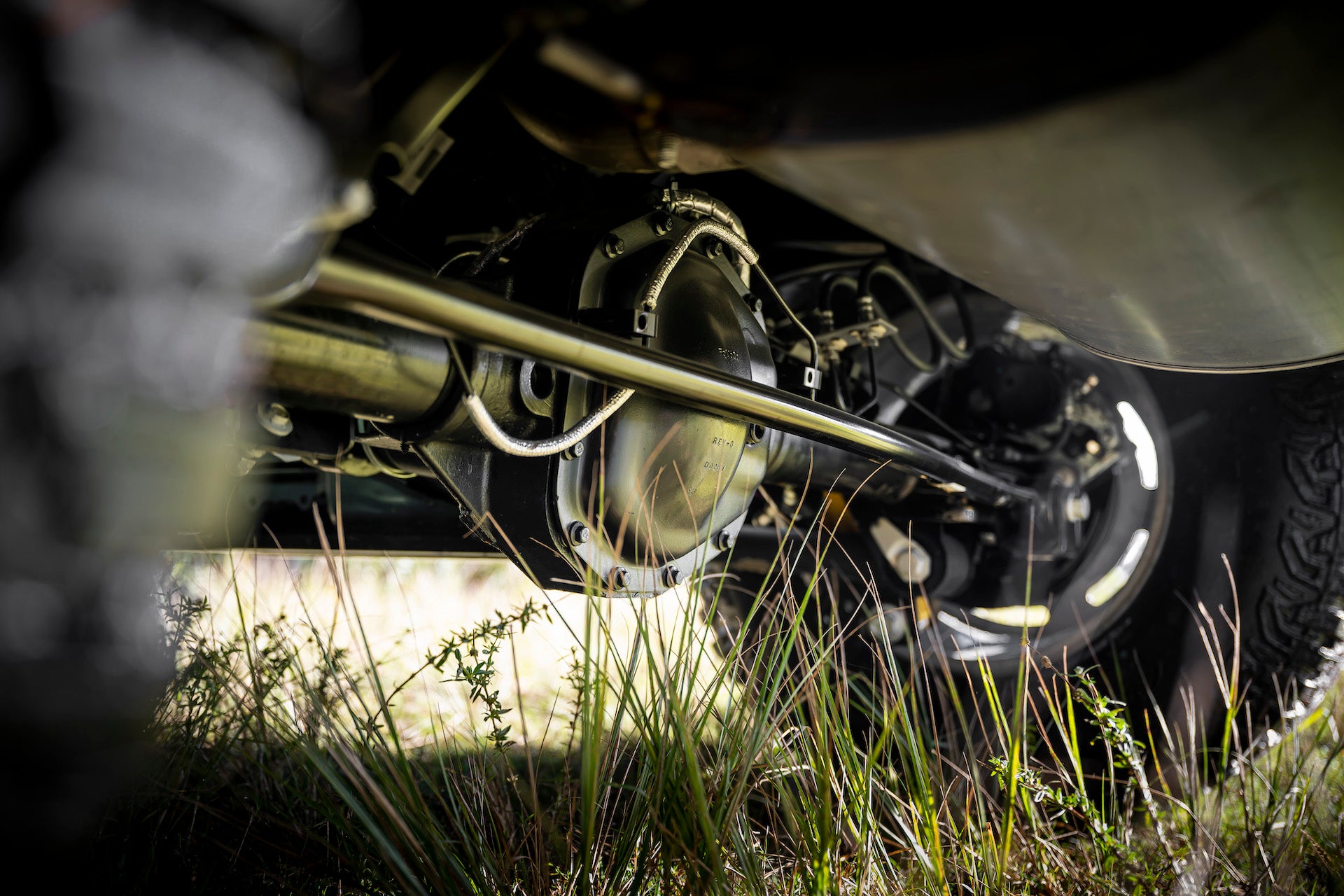 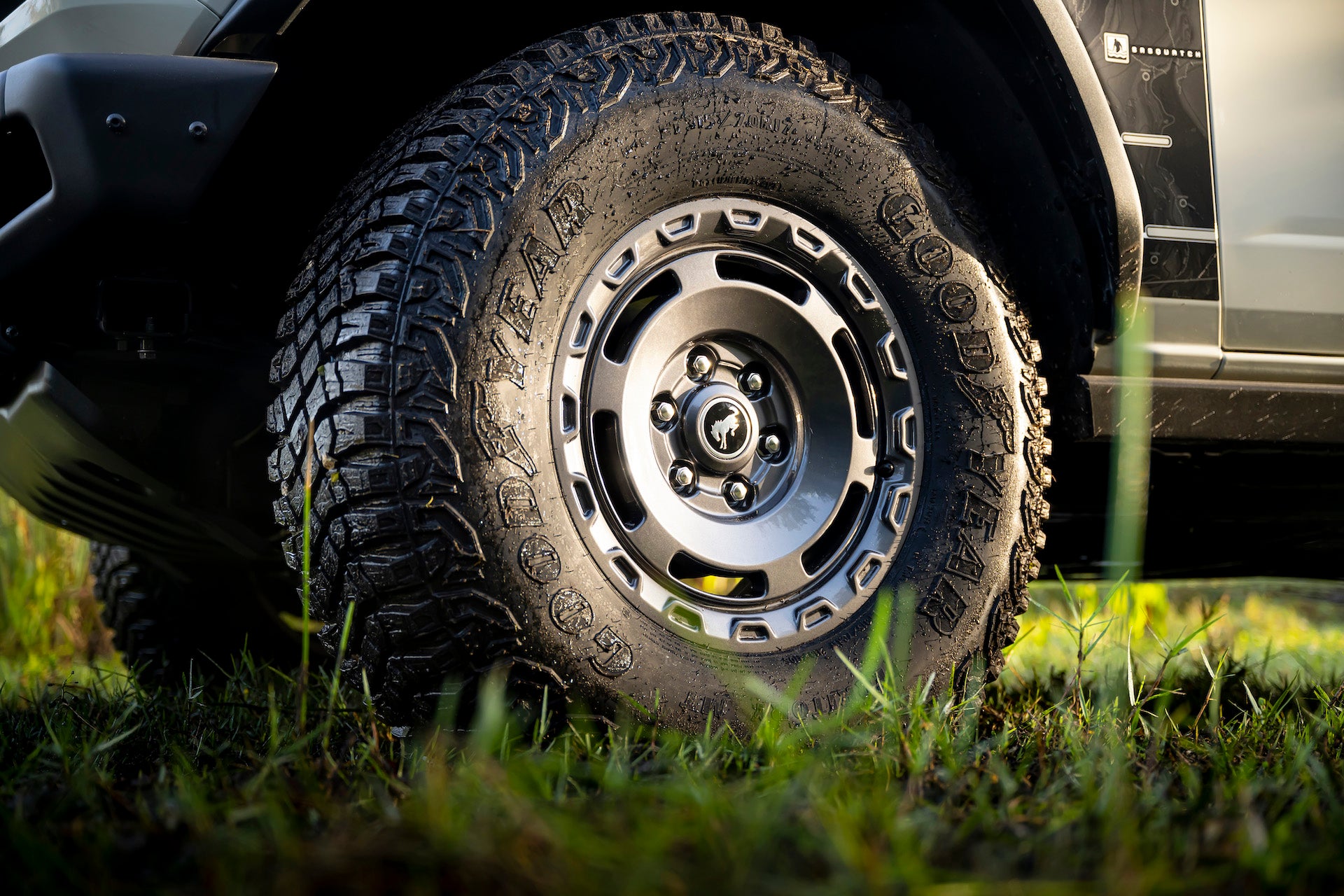 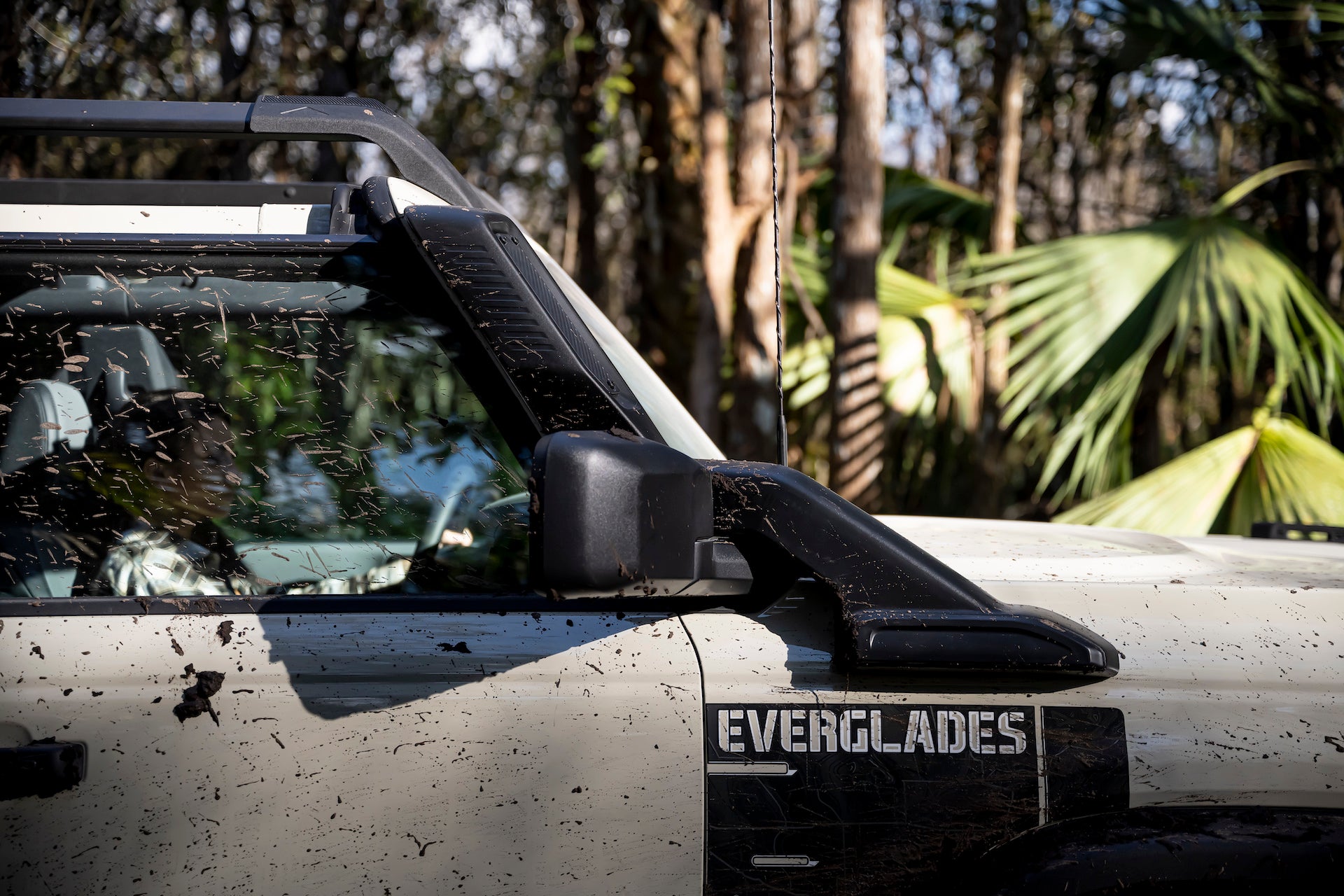 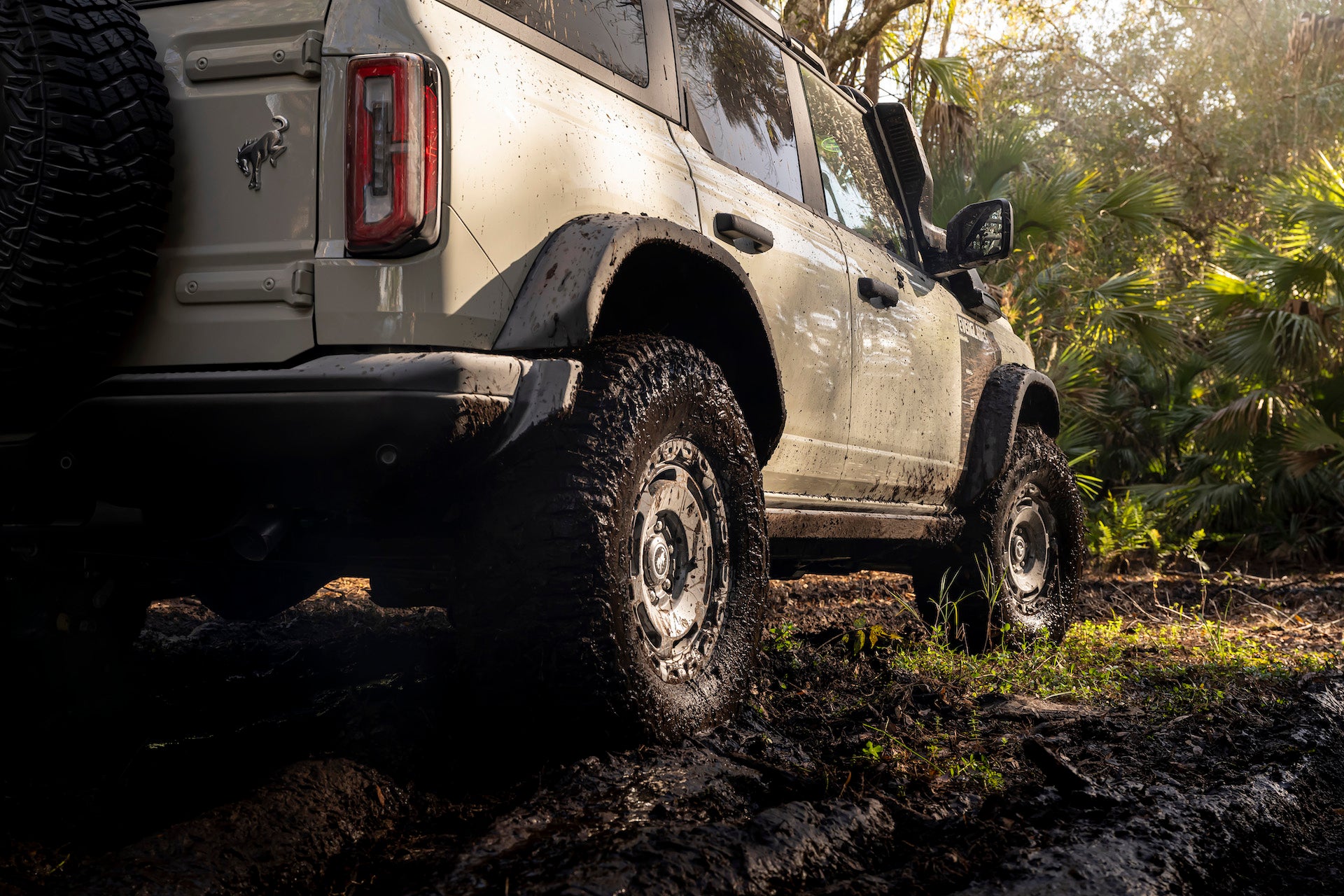 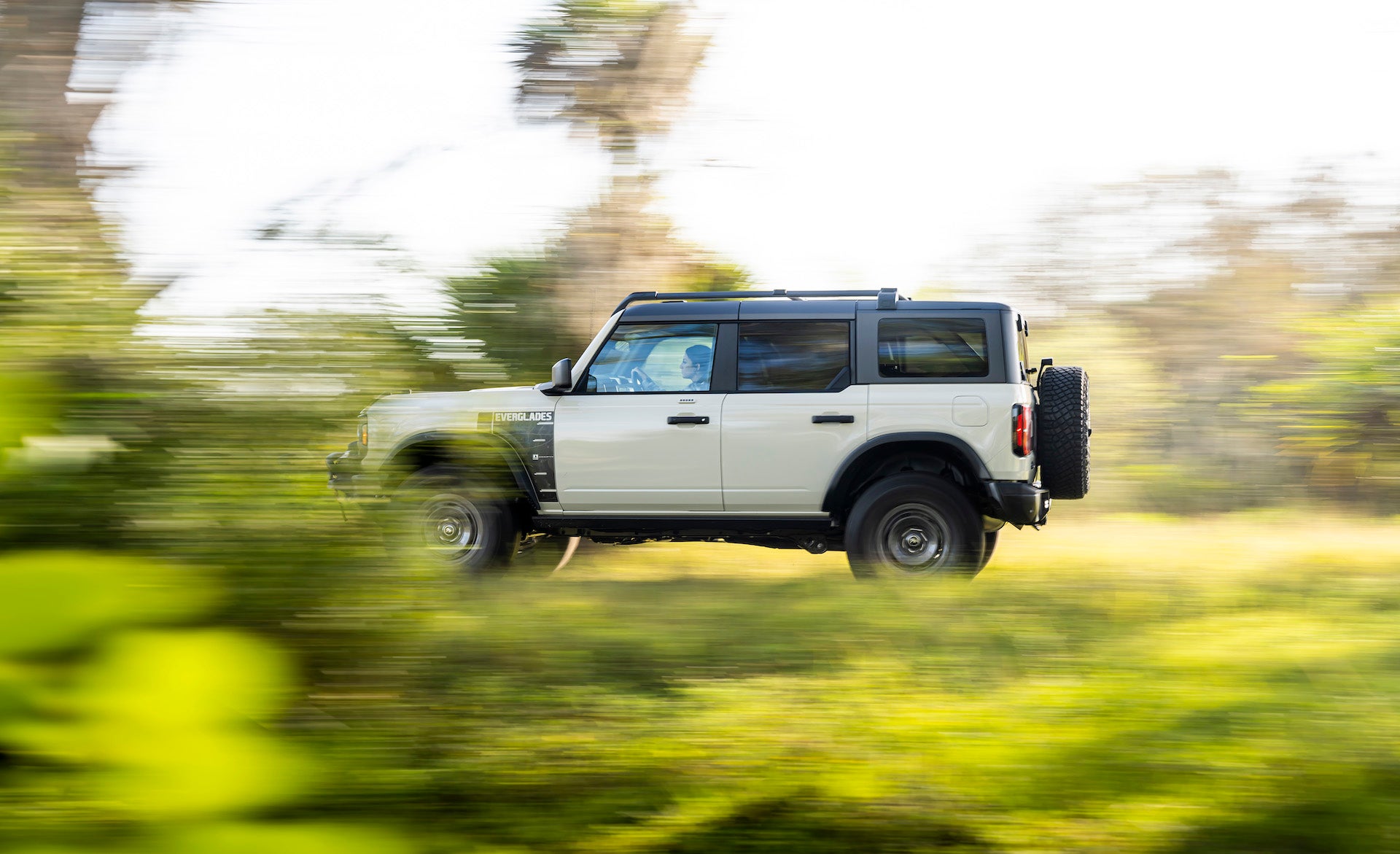 To let it visually stand out, the Bronco Everglades gets a gray grille with blacked-out “Bronco” text up front. Squared-off fenders give it an even more rugged look while the inclusion of the Sasquatch Package encompasses 17-inch gray wheels with 35-inch Goodyear mud-terrain tires, rock rails on the lower sills, a colored hardtop, and a roof rack with crossbars.

Inside, marine-grade vinyl seats and a rubberized washout floor ensure the special adventure-spec Bronco is easy to clean after special adventures. To keep its occupants entertained and informed, this also gets the 12-inch infotainment touchscreen from the High Package but featuring over-the-air updates, a pairing that’s apparently unique to the Everglades. 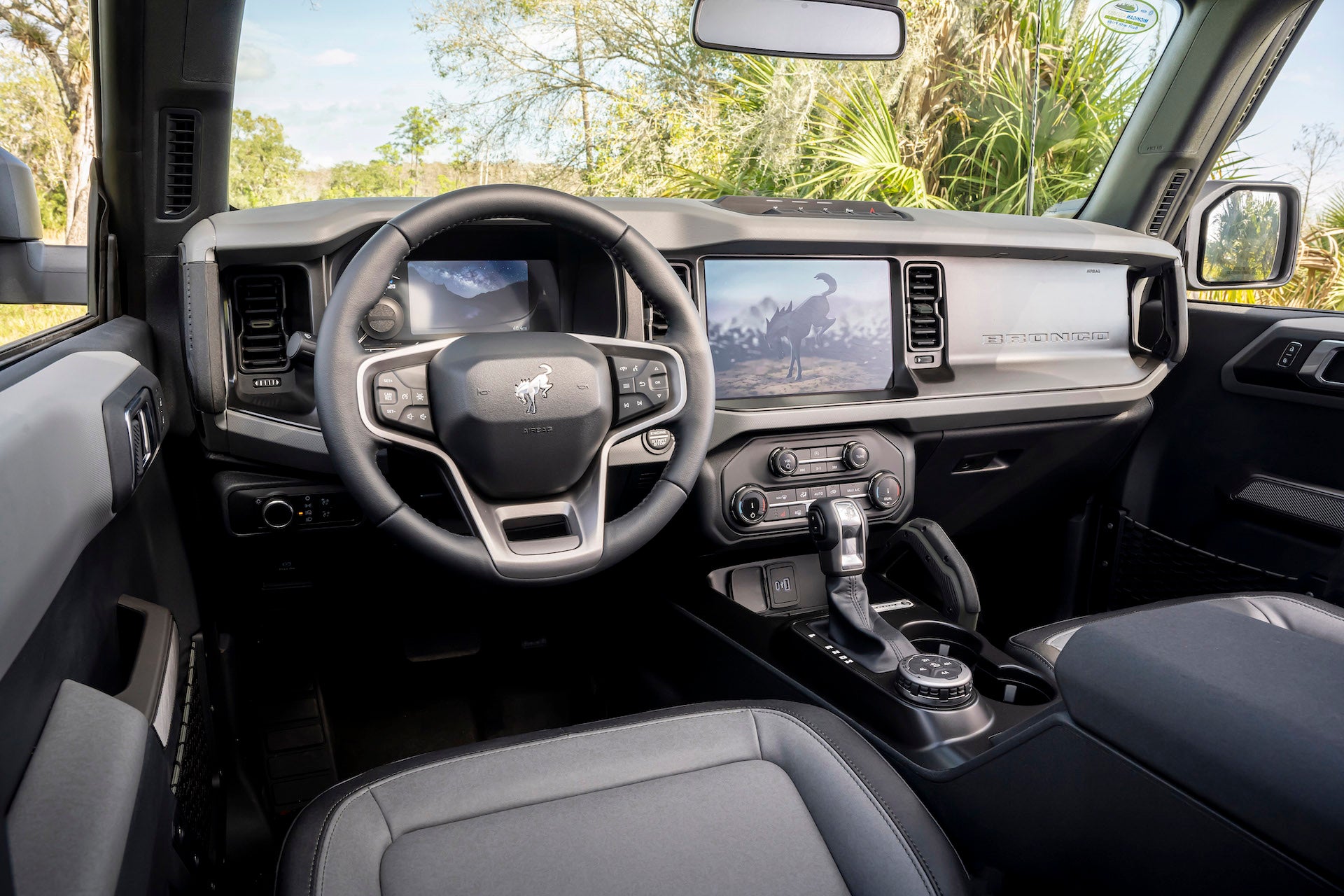 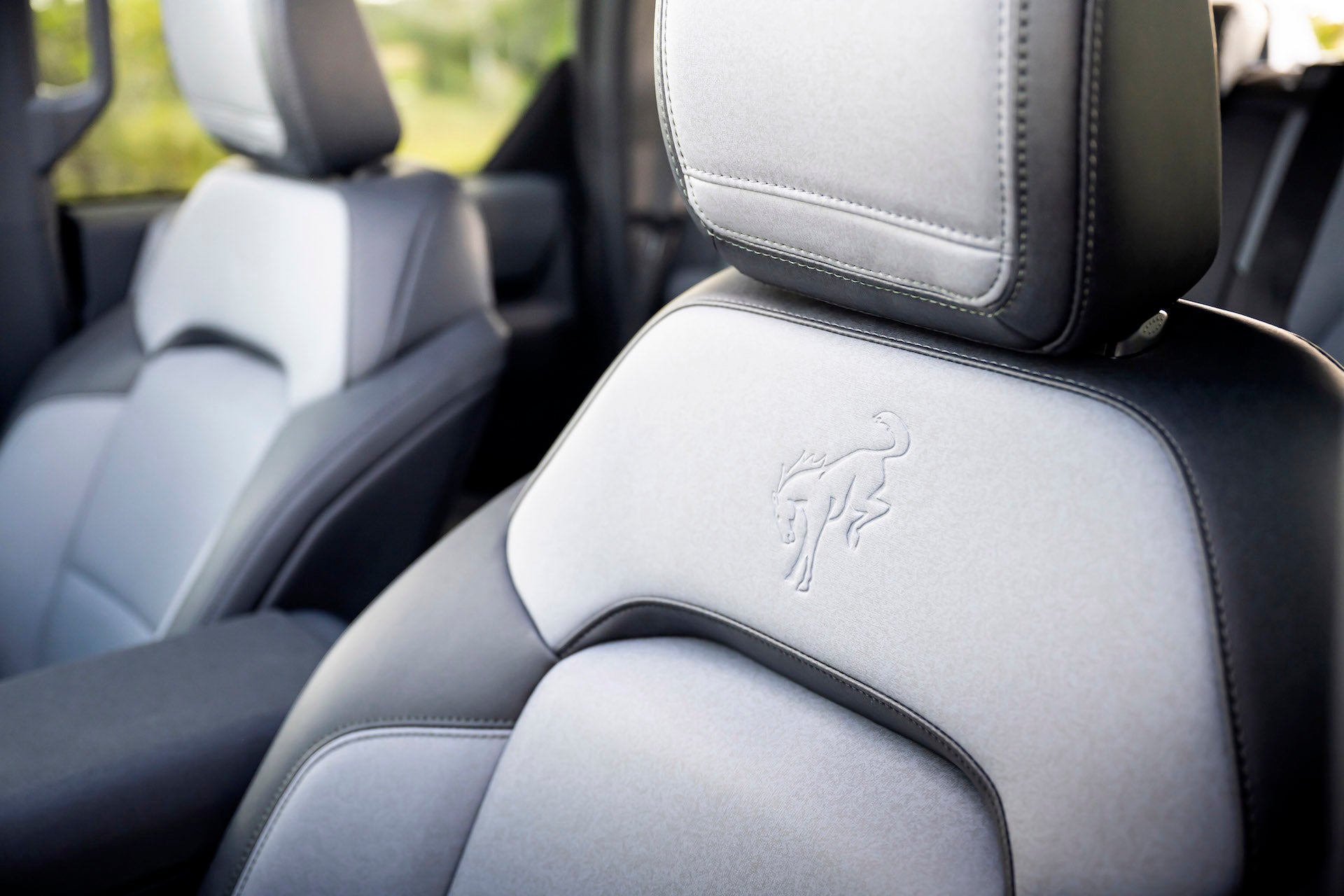 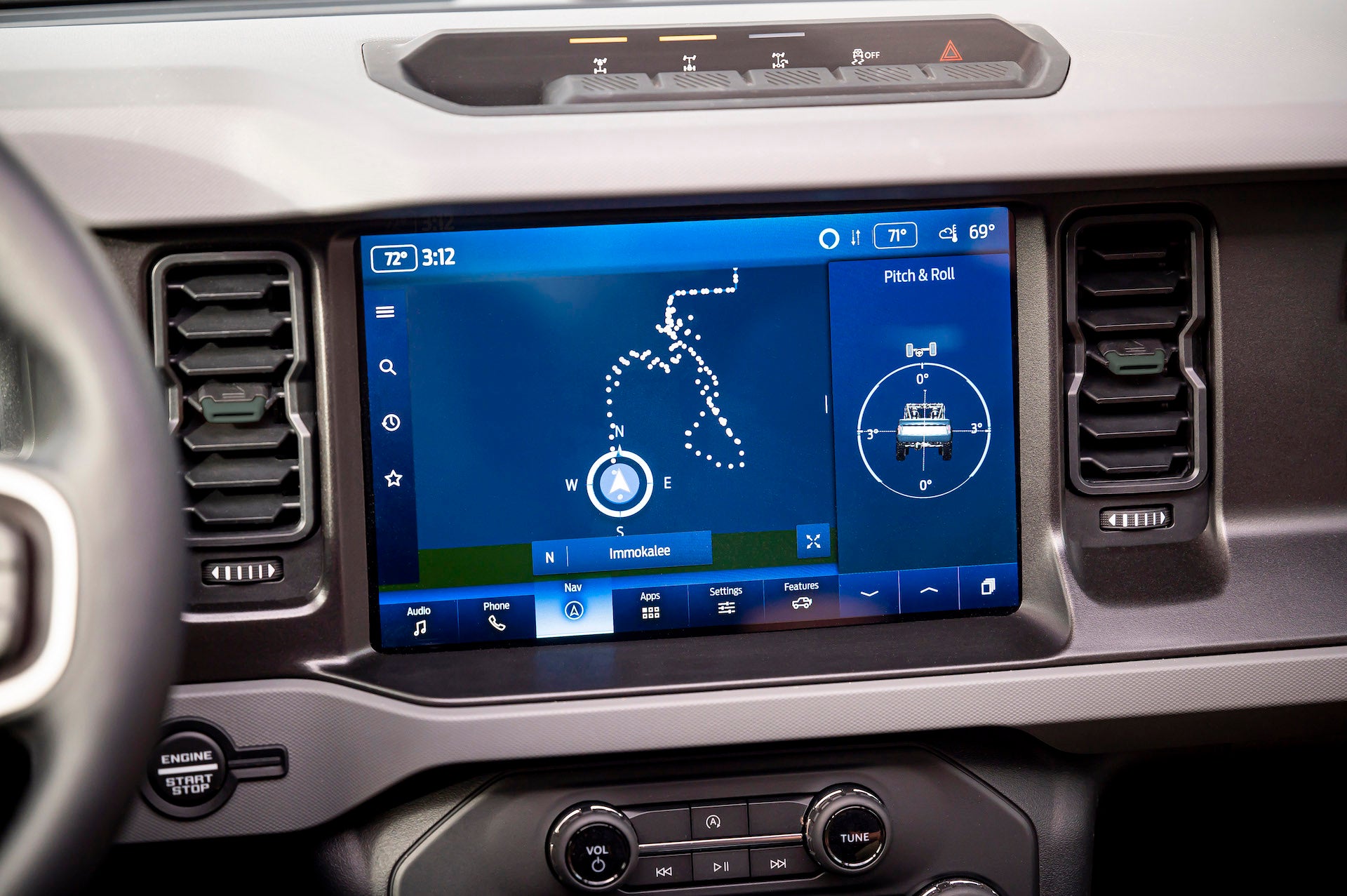 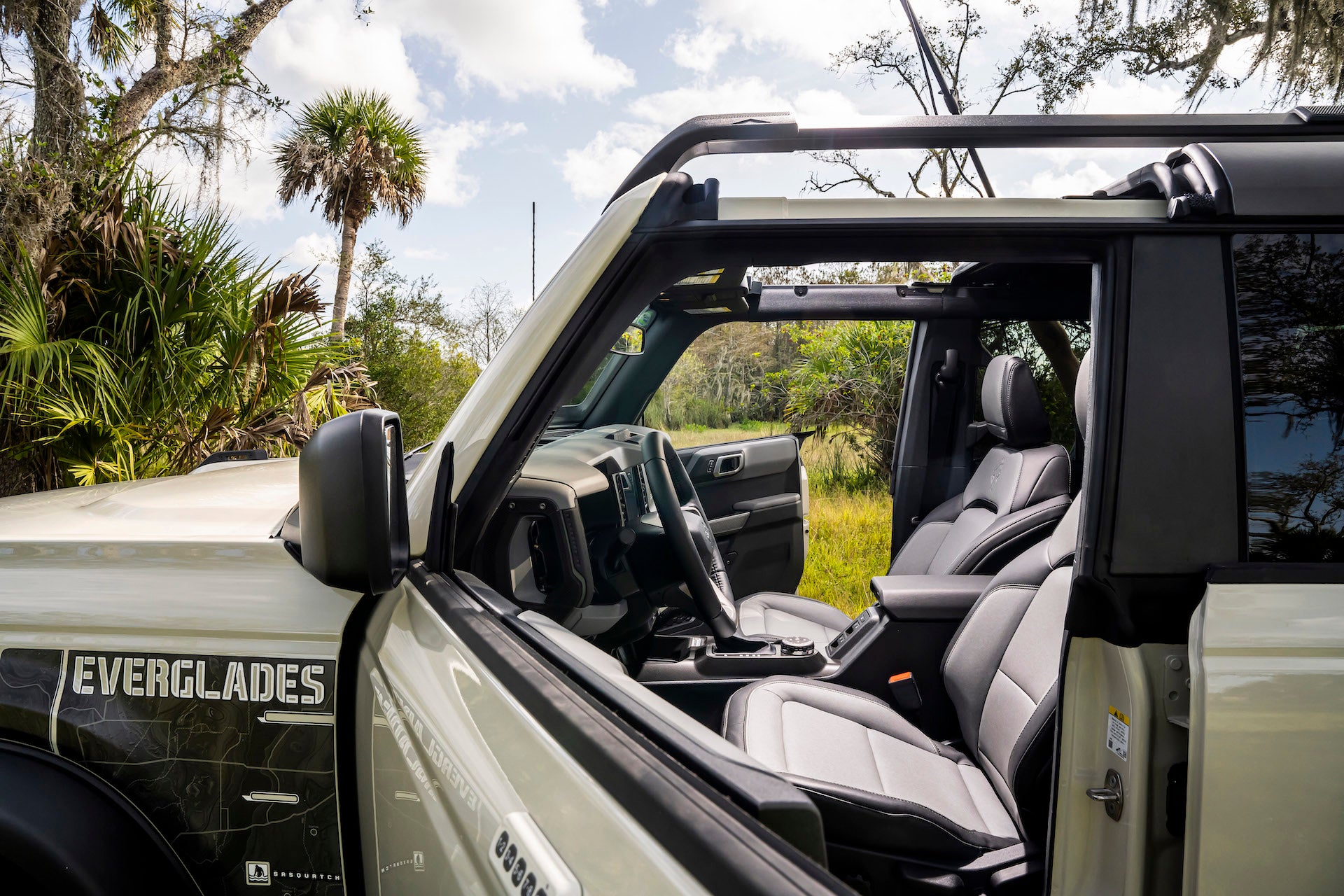 Now for some not-so-great news, the Bronco Everglades is exclusively available for Bronco reservation holders. If you’re part of that group, though, Everglade order books open in March and the vehicle will start at $54,495.

Got a tip or question for the author about the Bronco Everglades? You can reach them here: [email protected]