The Honda Ridgeline has a bit of an image problem. Despite possibly being the ideal truck for most Americans if they were actually honest with themselves, it’s a bit of an oddball choice in the eyes of “real” truck enthusiasts not just because of its status as a unibody truck but also its willingness to wear its crossover roots on its sleeve.

Boasting all-new sheet metal A-pillars forward, however, the refreshed 2021 Honda Ridgeline has received a more butch-looking front end that almost resembles that of a body-on-frame truck. Its big, squared-off grille and hood bulge are clearly designed to make it look more like the F-150s and Silverados of the world and less like the Pilot-with-a-bed this thing kind of is. The revised Ridgeline also apparently gets a new rear bumper with twin exhaust tips and an upgraded infotainment system that sees the return of the physical volume knob. Praise the heavens. 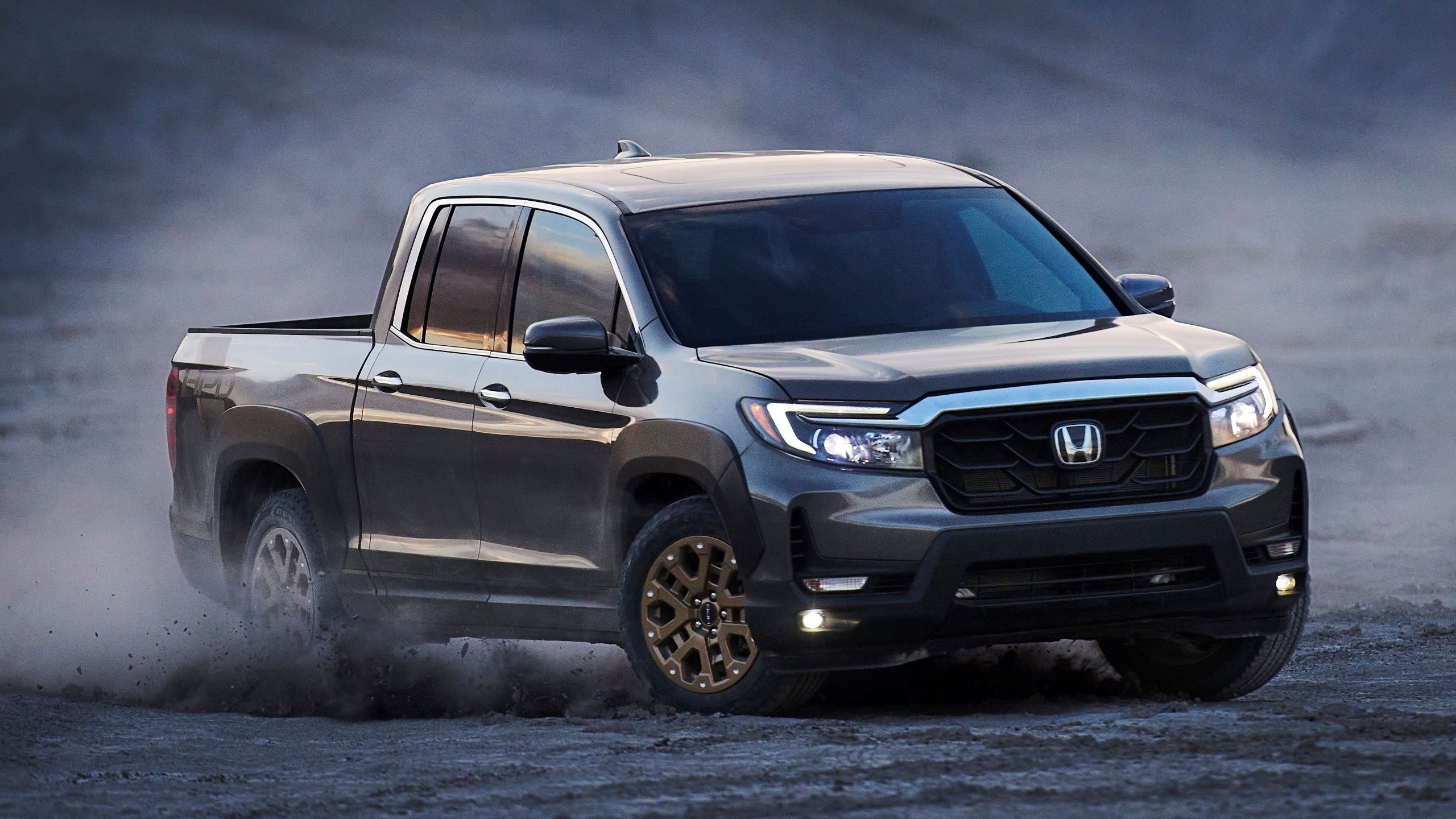 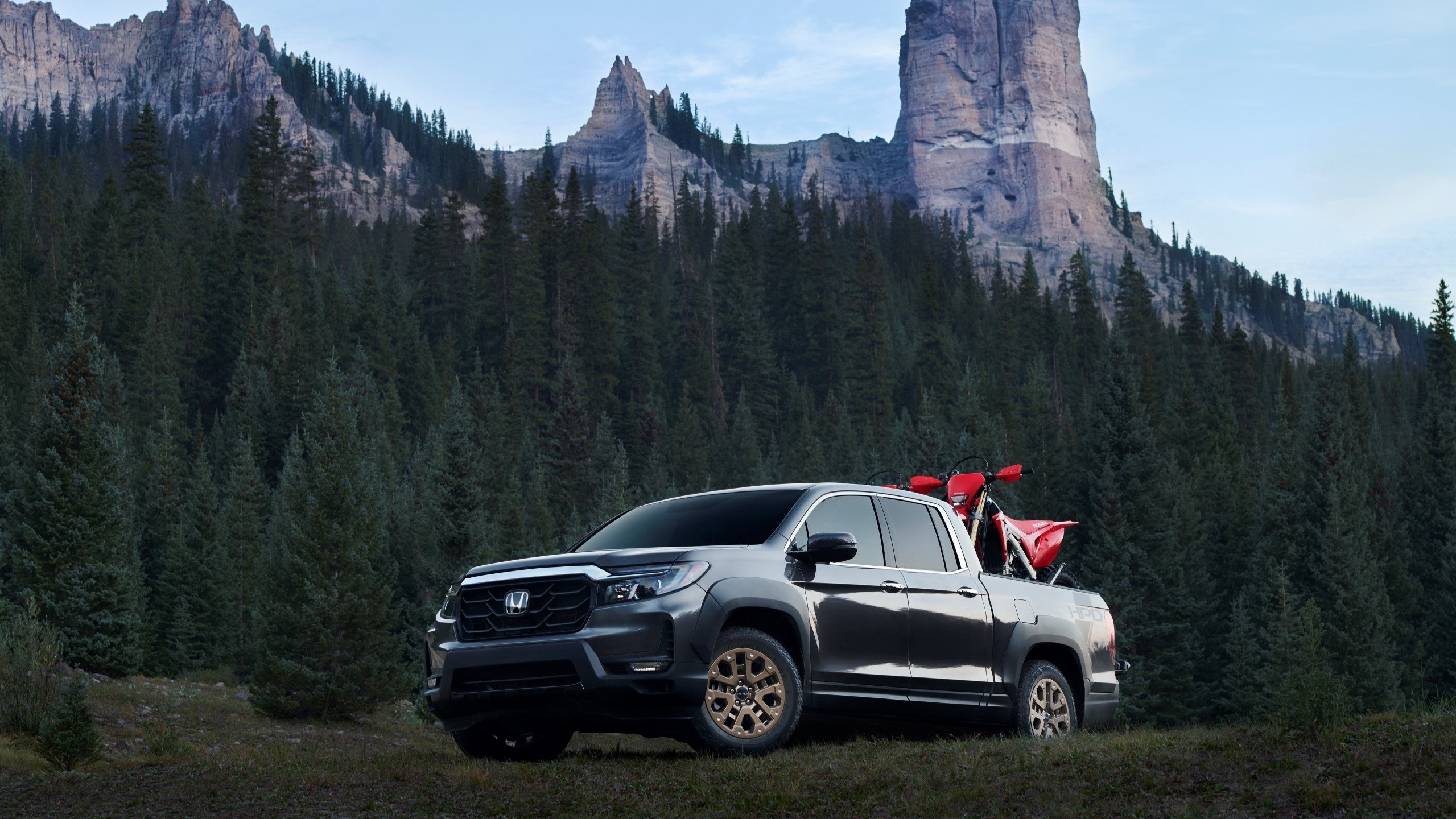 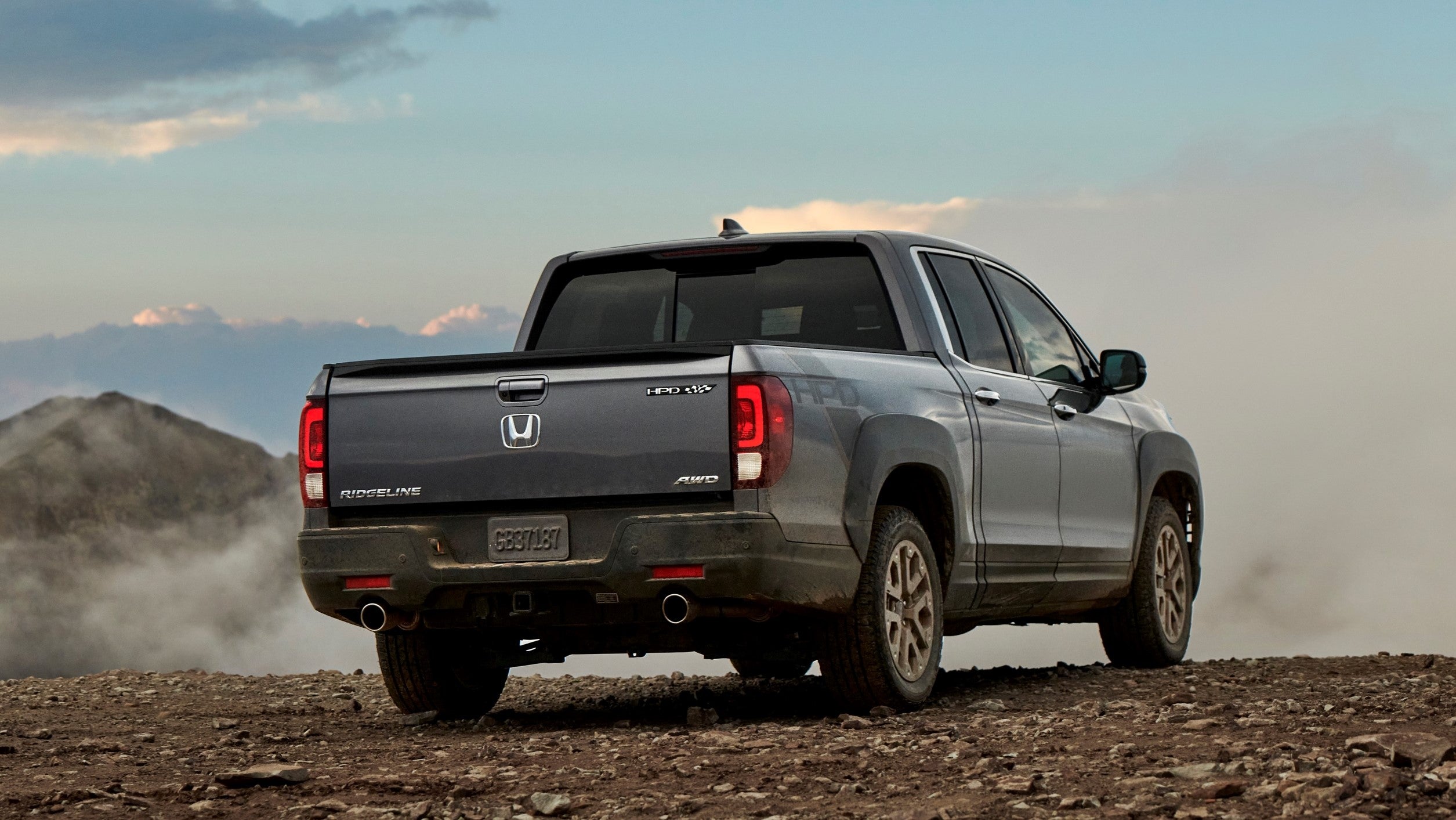 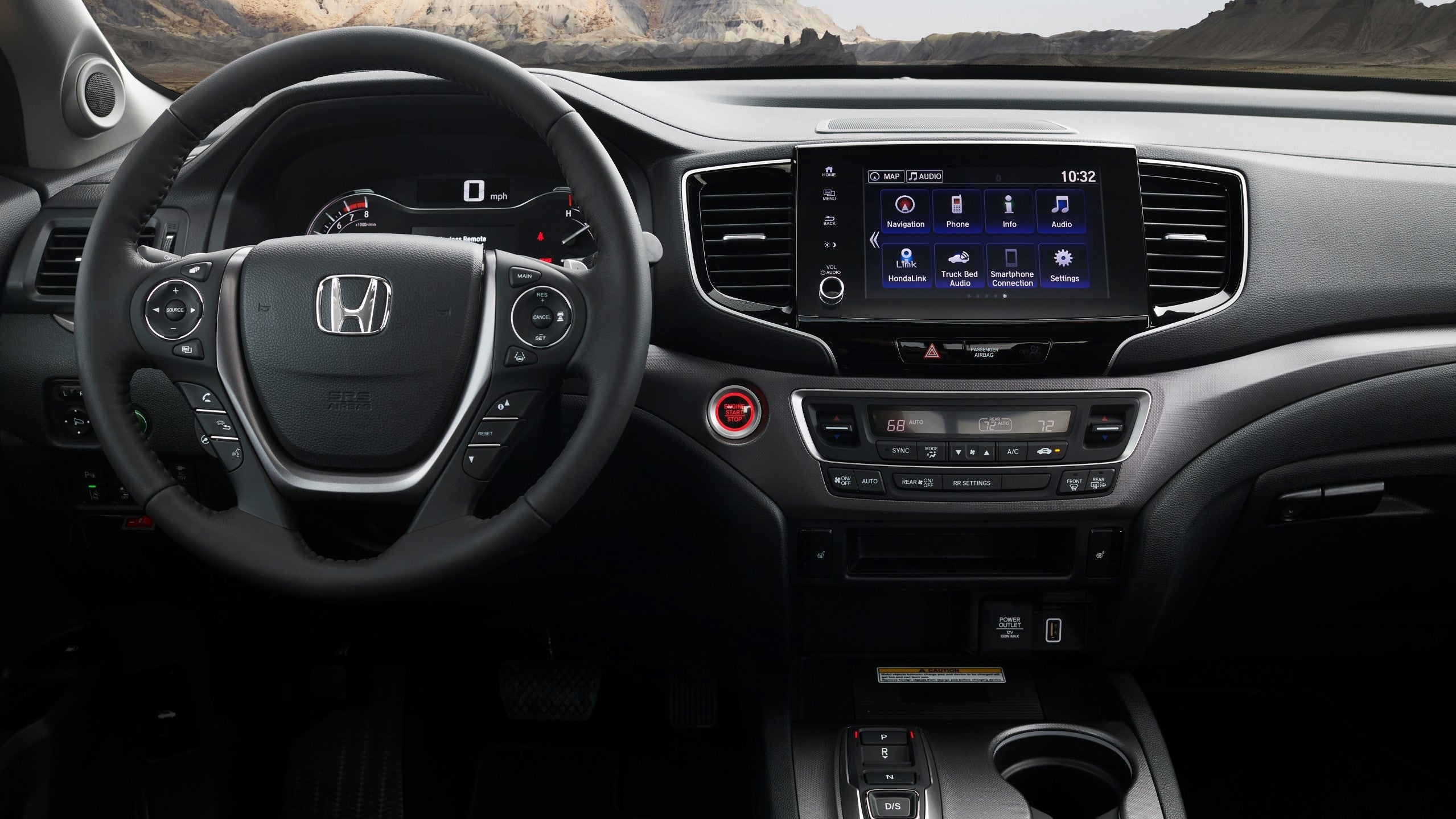 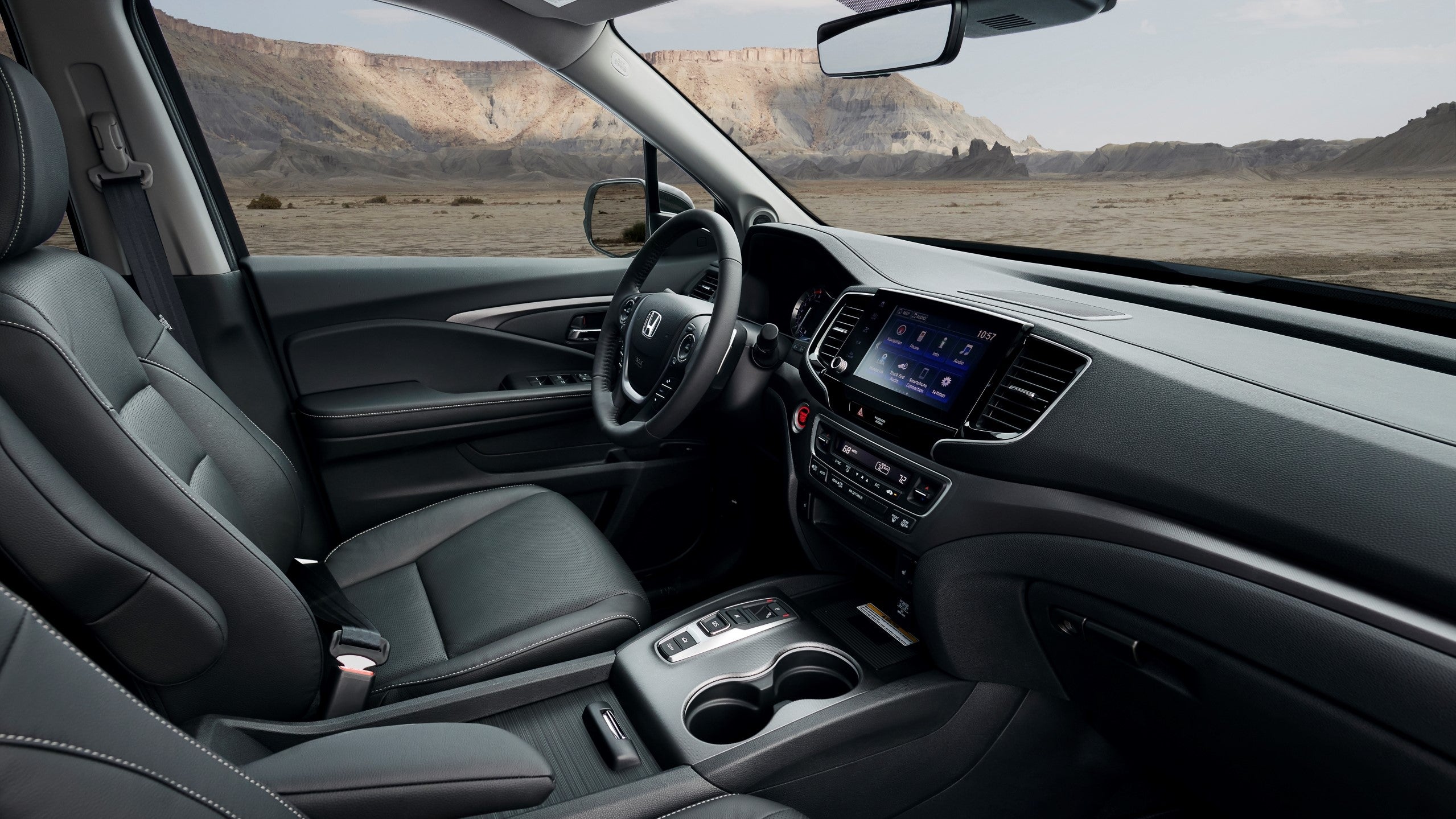 While all trims now receive new 18-inch wheels that track 20mm wider than before, an optional HPD package can be had, adding a different grille design, black fender flares, the cool bronze wheels you see here, and HPD decals.

Beyond that, however, not much else has changed about Honda’s unibody pickup. It’s still powered by a 280-horsepower, 3.5-liter V6 paired to a nine-speed auto. It retains its independent rear suspension and is still available with a torque-vectoring AWD system that can send up to 70 percent of torque to the rear axle, able to shuffle up to 100 percent of that torque between the left and right rear wheels. 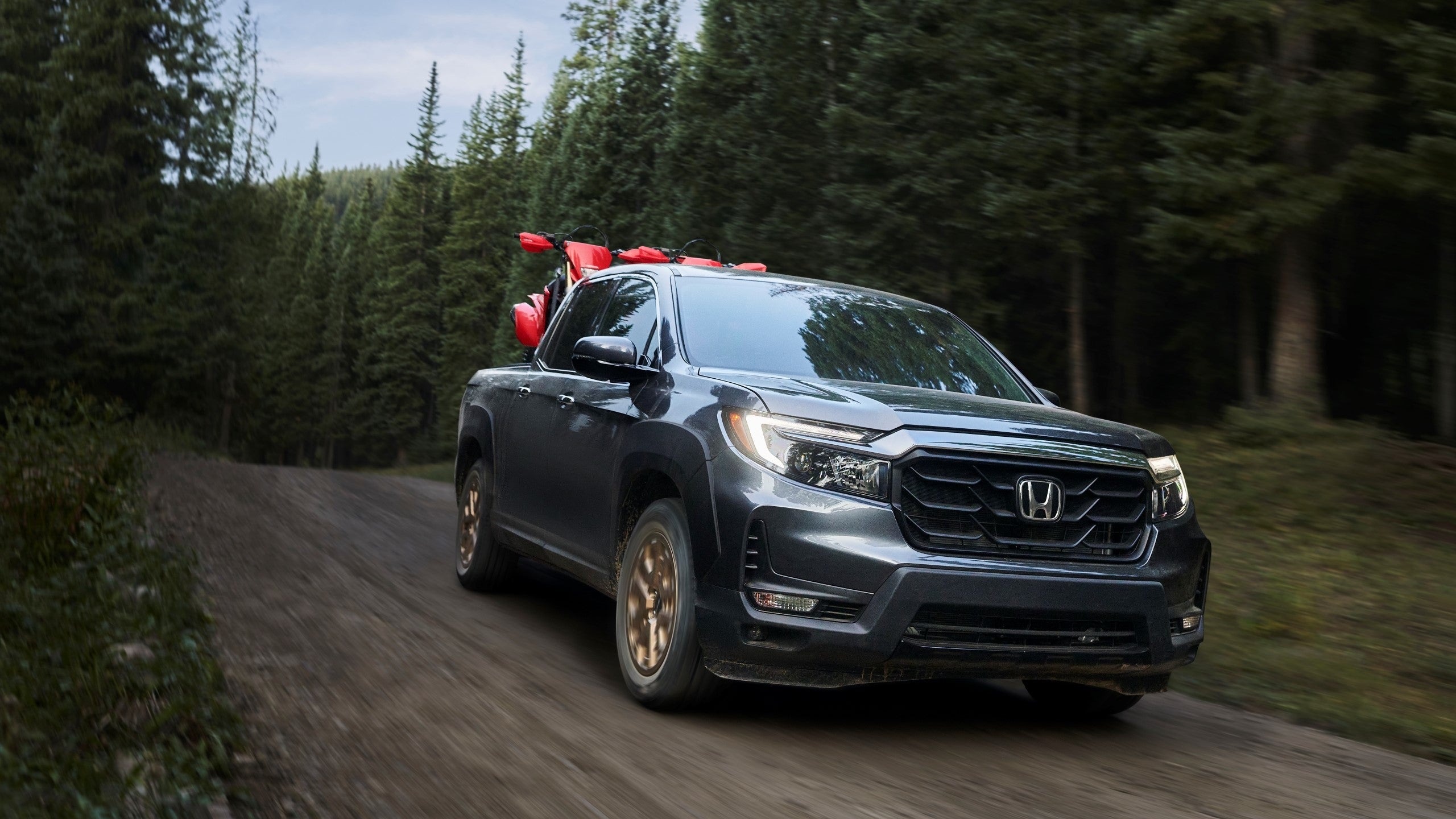 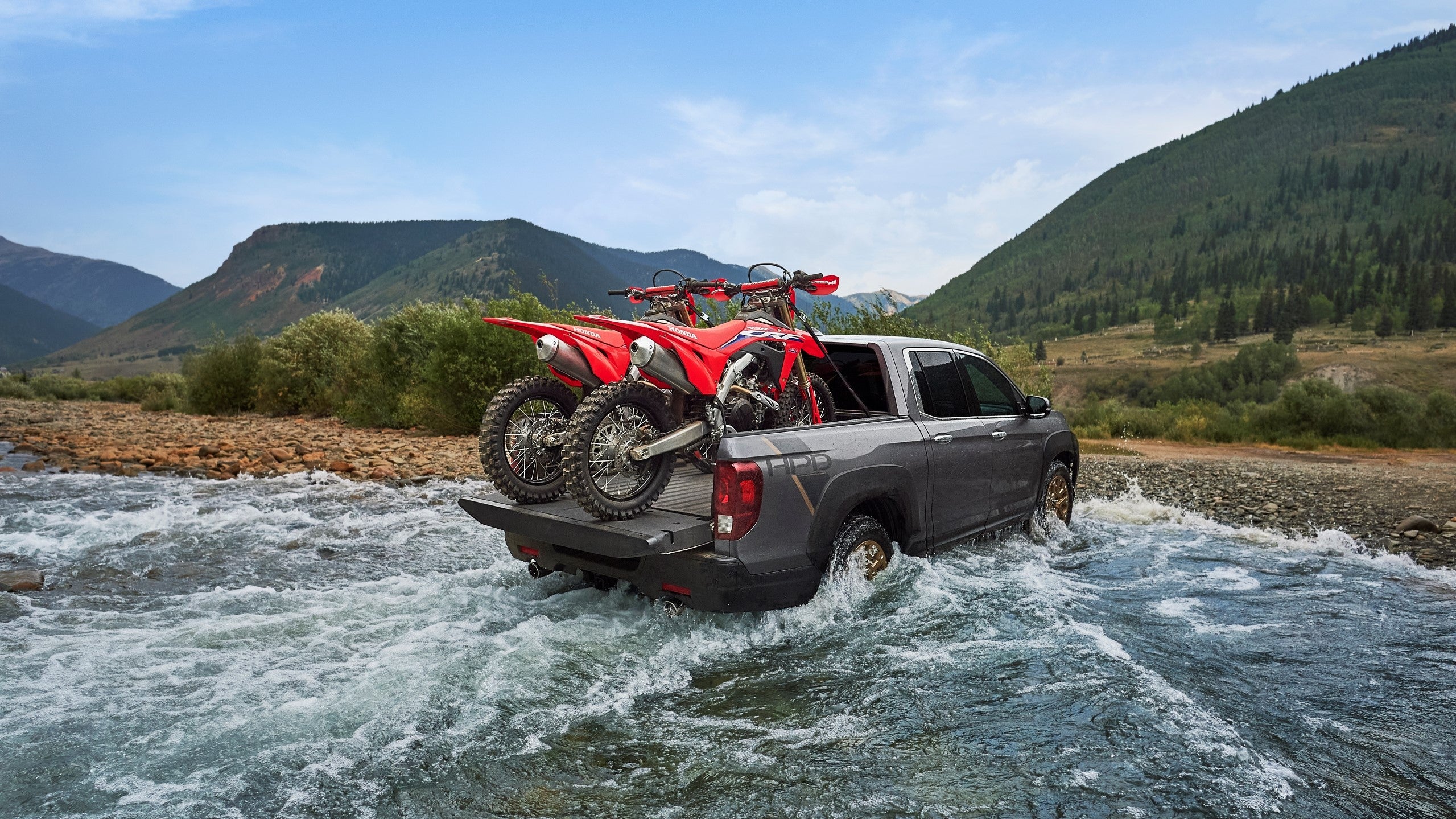 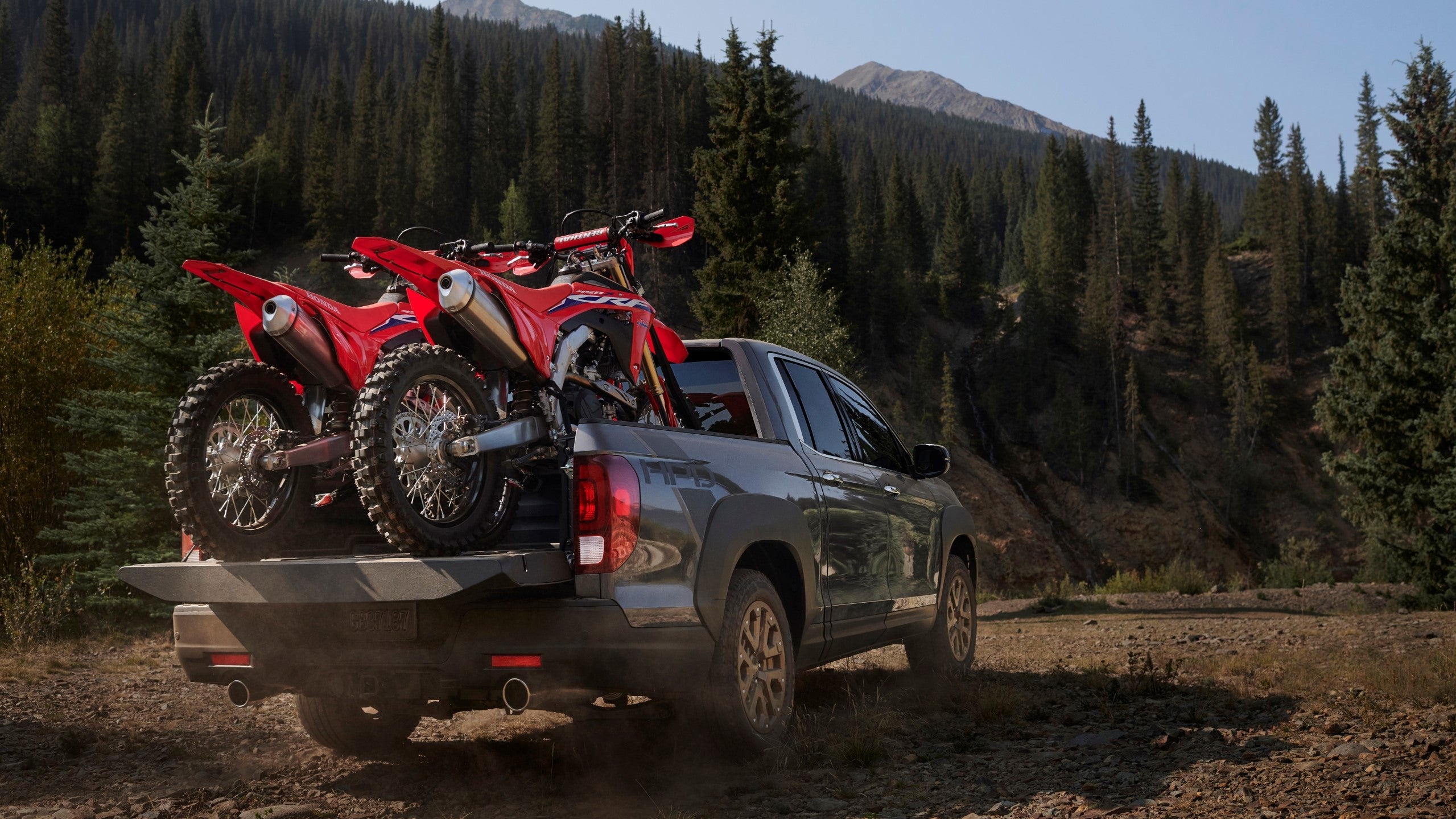 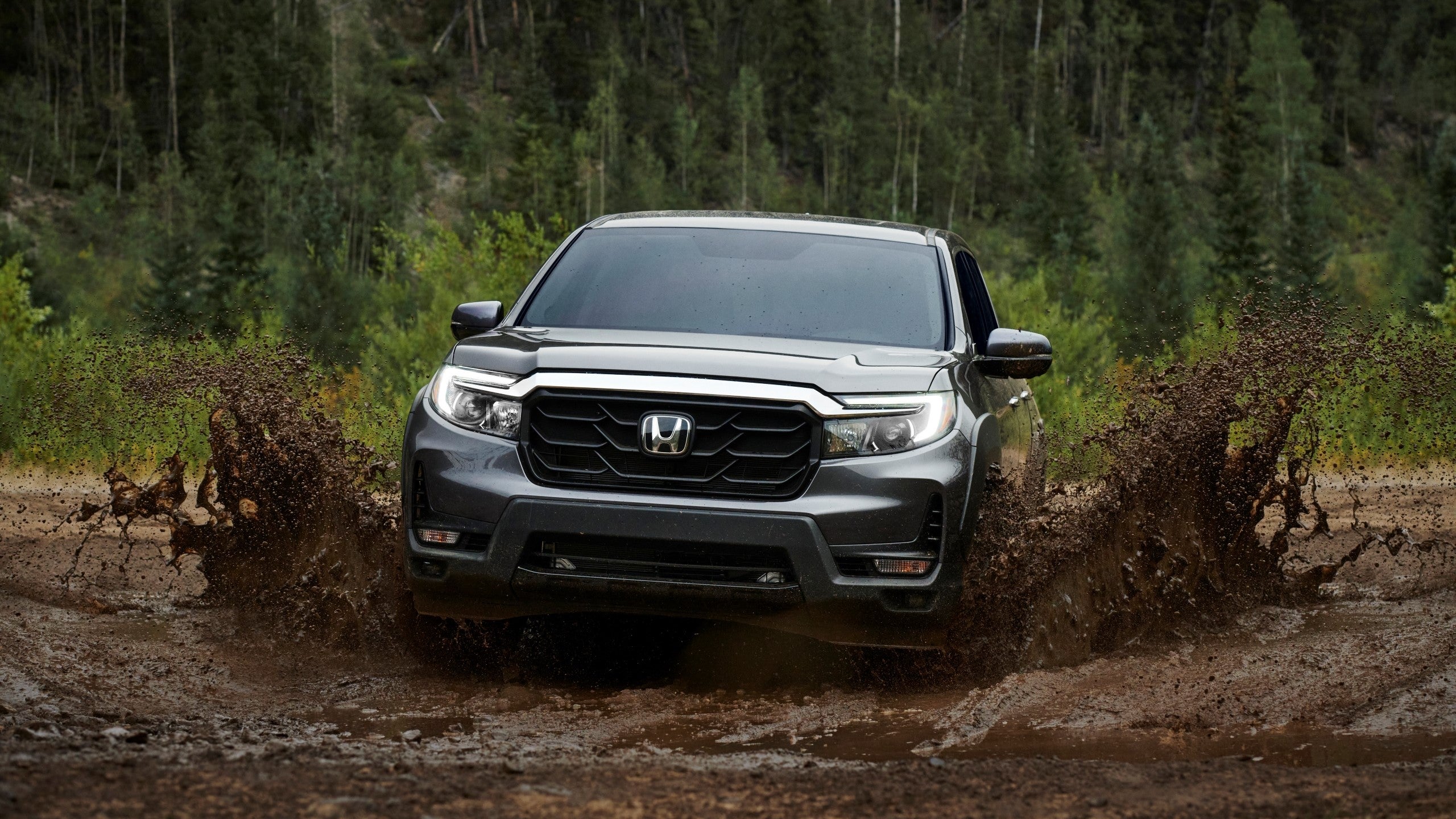 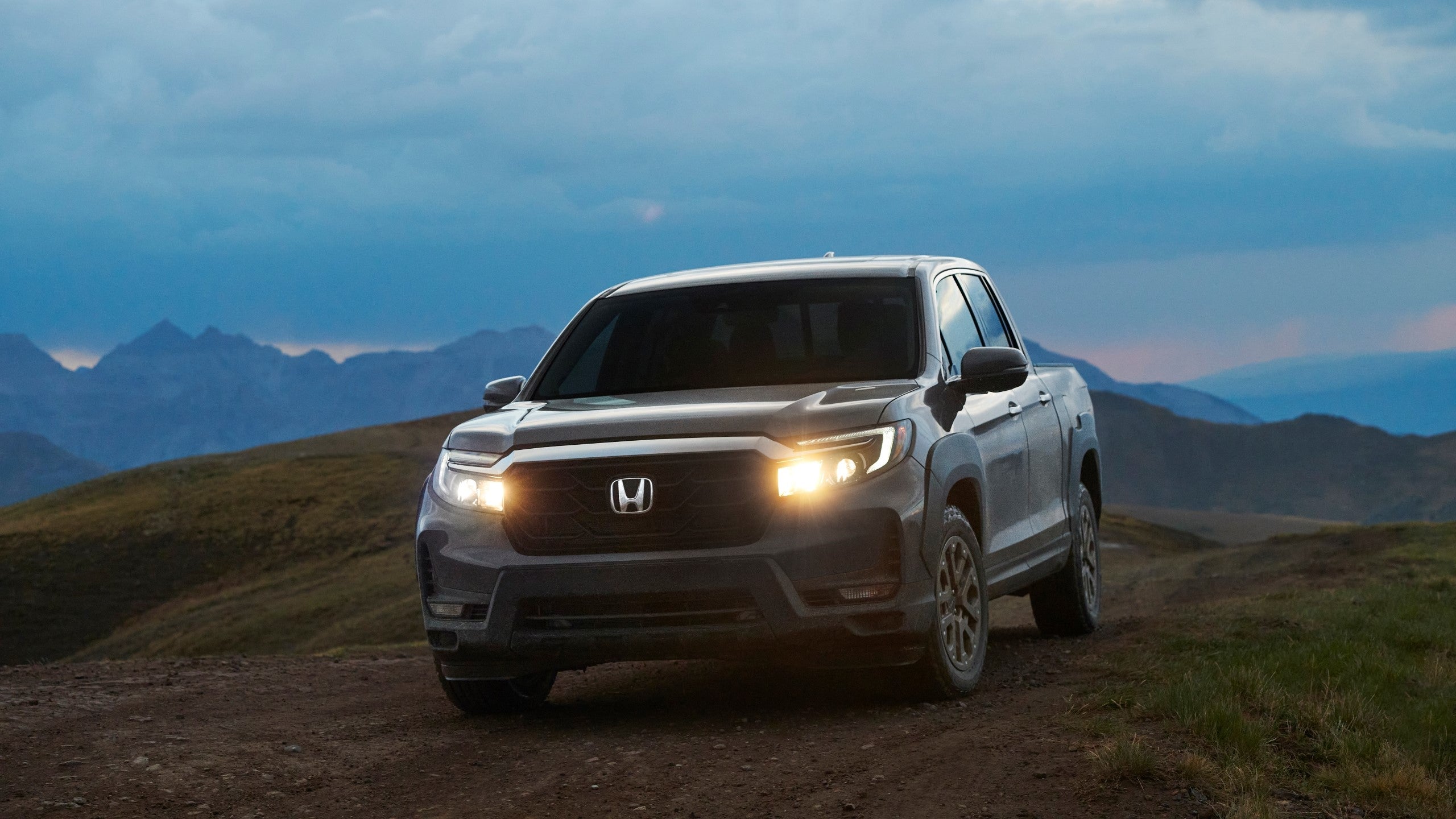 It’ll continue to support payloads of up to 1,580 pounds and tow up to 5,000 pounds. Its bed can fit material up to four feet wide while its standard dual-action tailgate can open downward or to the side, support up to 300 pounds, and provide access to the standard in-bed trunk that boasts an additional 7.3 cubic feet of additional, secured storage. 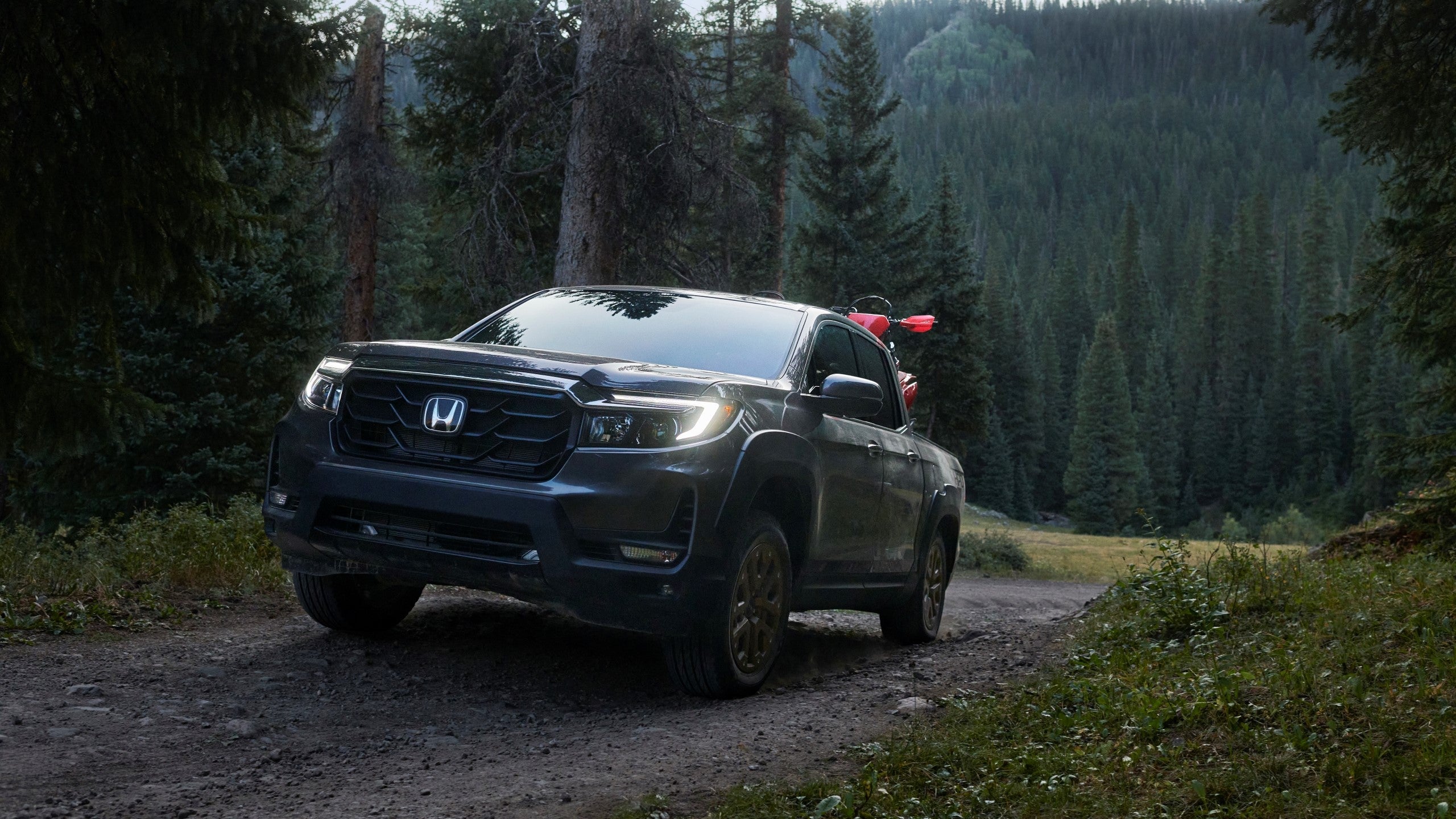 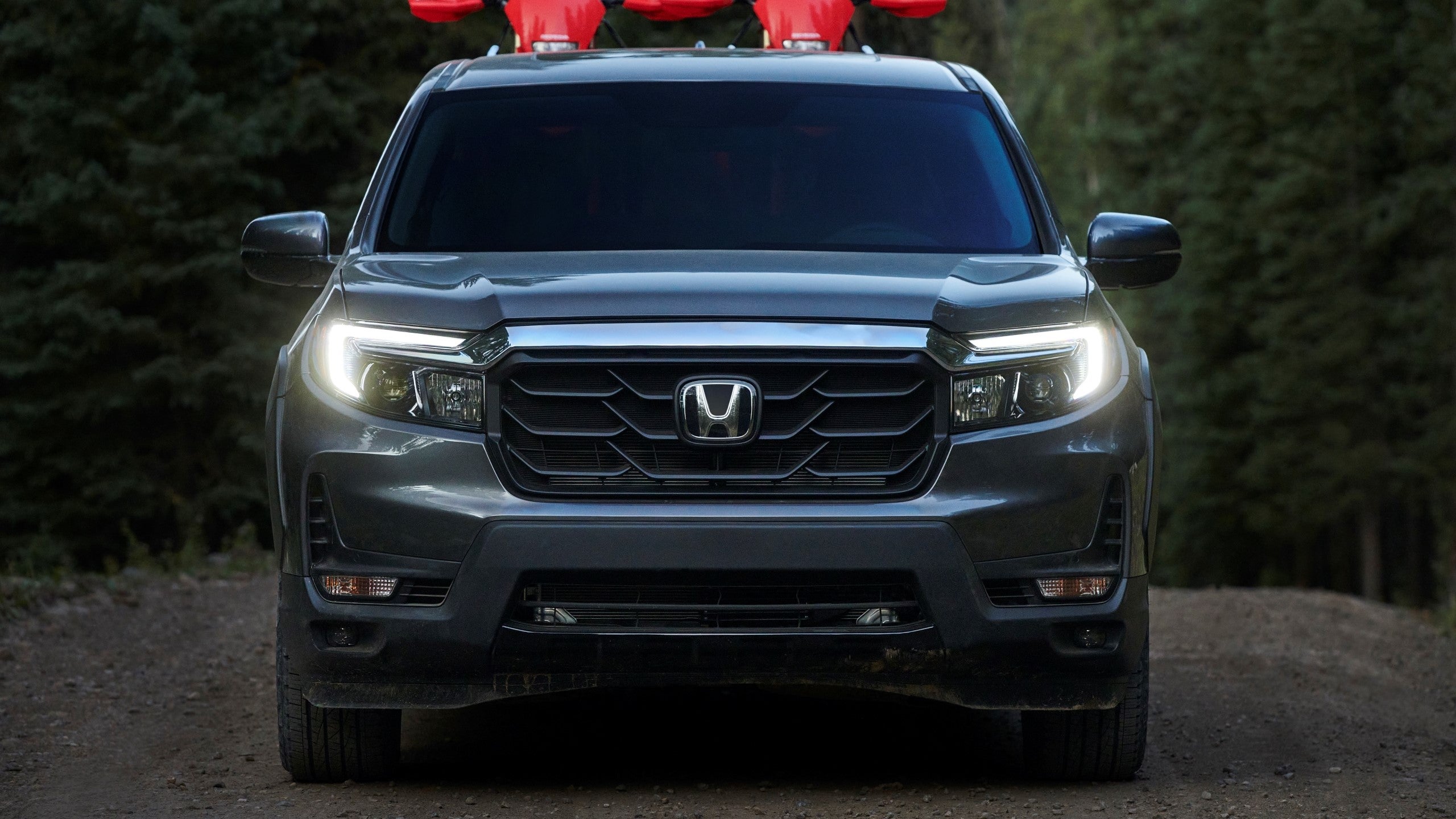 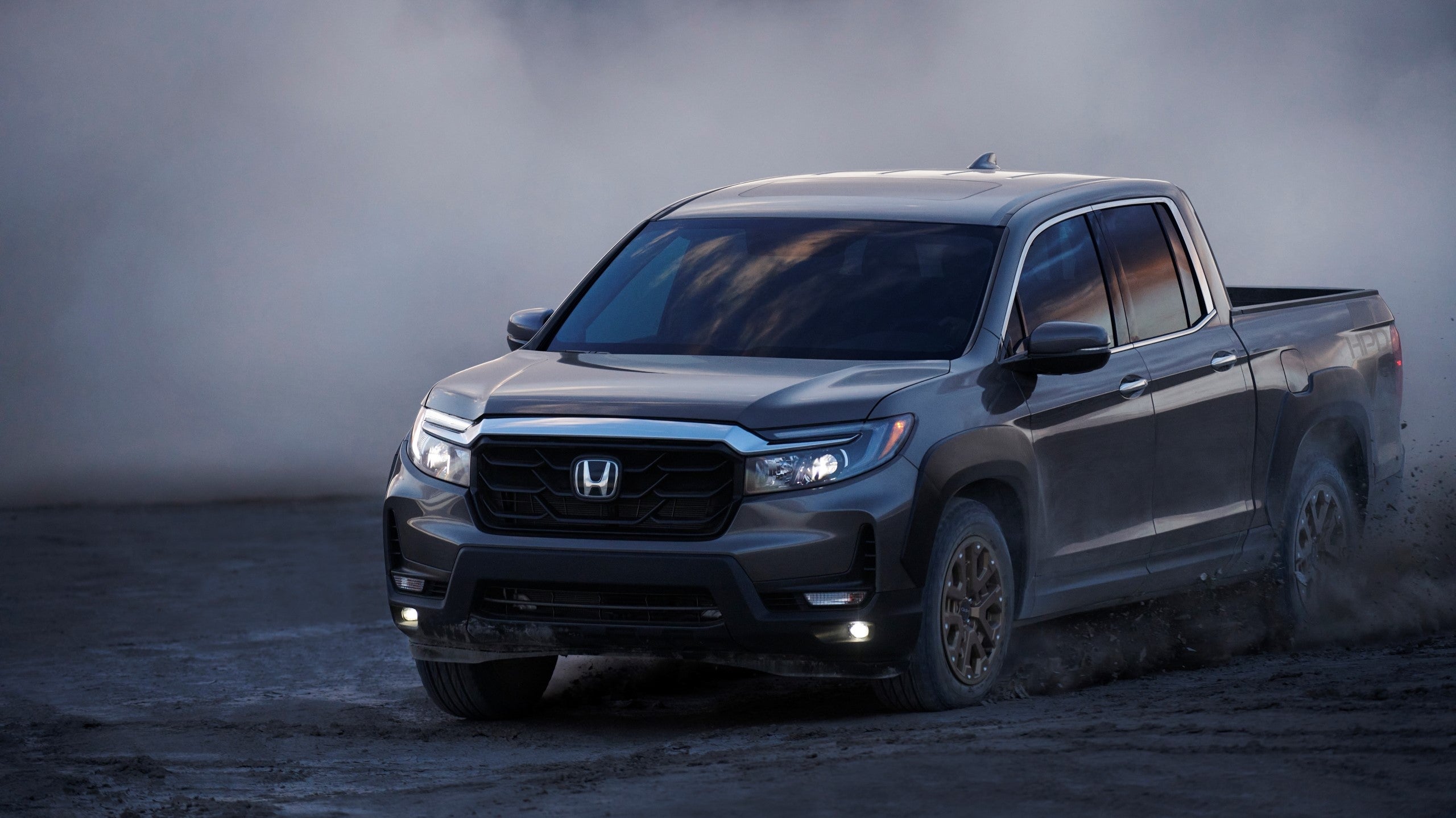 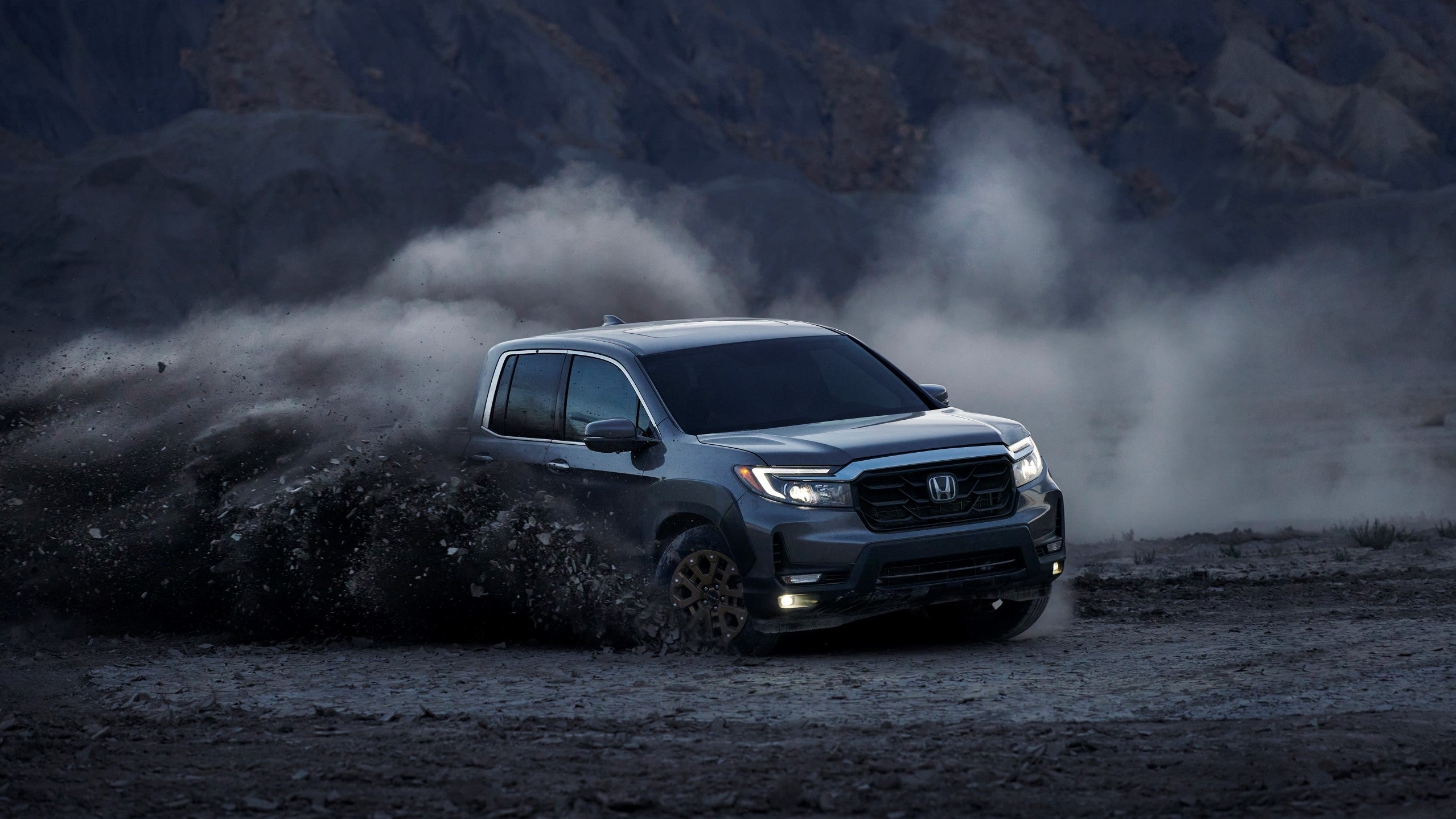 Is a more square-jawed facelift enough to get professional truck users out of their Rams, Fords, and Tundras? Probably not. But perhaps it’ll finally convert a few customers who merely require a pickup for lighter weekend duty and were put off by the previous Ridgeline’s softer look.

Official pricing for the 2021 Honda Ridgeline has yet to be announced but don’t expect it to deviate much from the current model’s approximate $35,000 base price.

This Retro Futuristic Chinese EV Is Just A Concept, But We Want One