Looking at it from the back, this 2001 Dodge Viper on the auction block seems normal. The white racing stripes are intact on top of a Deep Sapphire Blue, and the taillights are in fine shape. Start walking toward the front, however, and your smile is going to fade because the quarter panels, bumper, and hood look like a crispy marshmallow that was left in the fire for too long.

Vipers, as you might already know, are slowly climbing in value—they aren’t making any more of them, after all. That might make this one worth saving, but only if you’ve got the skills to do so yourself. Or, if your body shop guy owes you a huge favor. 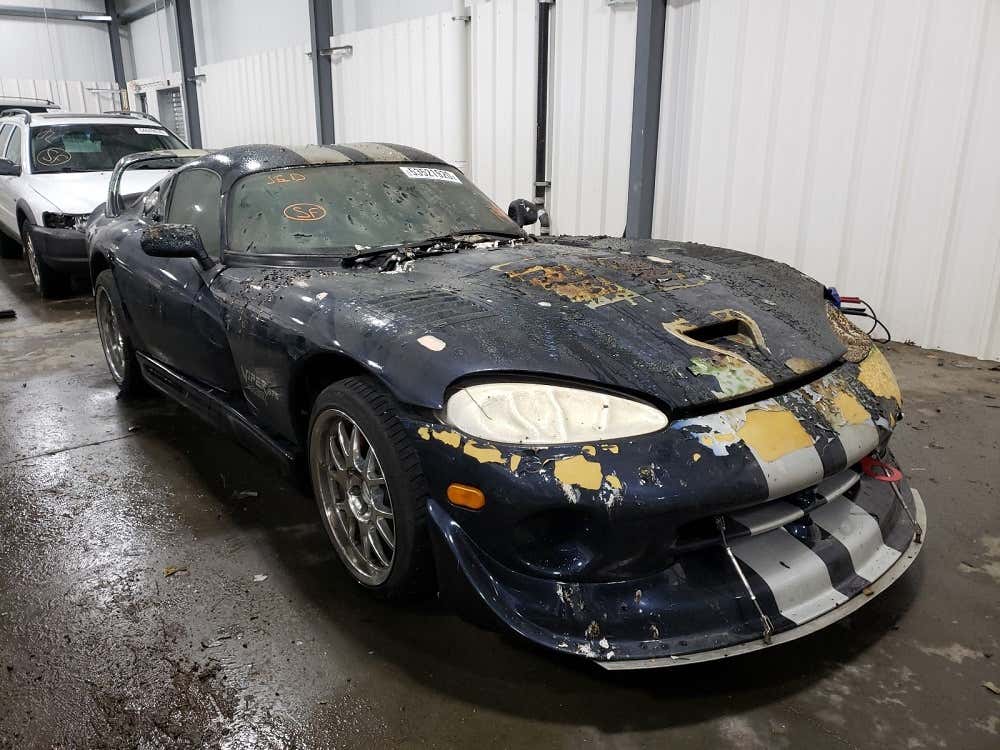 This particular 2001 Viper GTS (VIN 1B3ER69E21V700993) has an estimated retail value of $49,950, though that’s if it’s in great shape. Clearly, given its appearance and salvage title, it’s not—though it probably still has good bones. The interior looks to be perfectly fine, and from the doors back, there shouldn’t be much work to do.

Dodge launched the GTS Coupe in 1996 with a reworked 8.0-liter V10 for a total of 450 horsepower and 490 pound-feet of torque. I wouldn’t count on this one’s power plant being worth much seeing as all the burnt bits are located right above, and around, the engine bay. I can’t imagine there are many Viper V10s lying around, waiting to be swapped into something else, but sourcing one could save you a world of headache.

Whoever chooses to save it—and hopefully, it will be saved—can return it to its former impractical glory, where performance is high and fuel mileage is attrocious. It was only rated for 11 miles per gallon in the city, and that number is sure to fall when you’re racing from light to light.

One of my favorite comments on the internet is from an owner who noted below a used Viper listing: “This car is fast, rude and no, it doesn’t get good gas mileage. I thank God for all of it. It’s worth putting gas in every few miles. I am highly pleased with this beast…buy one, and don’t whine about the gas mileage or ride.” 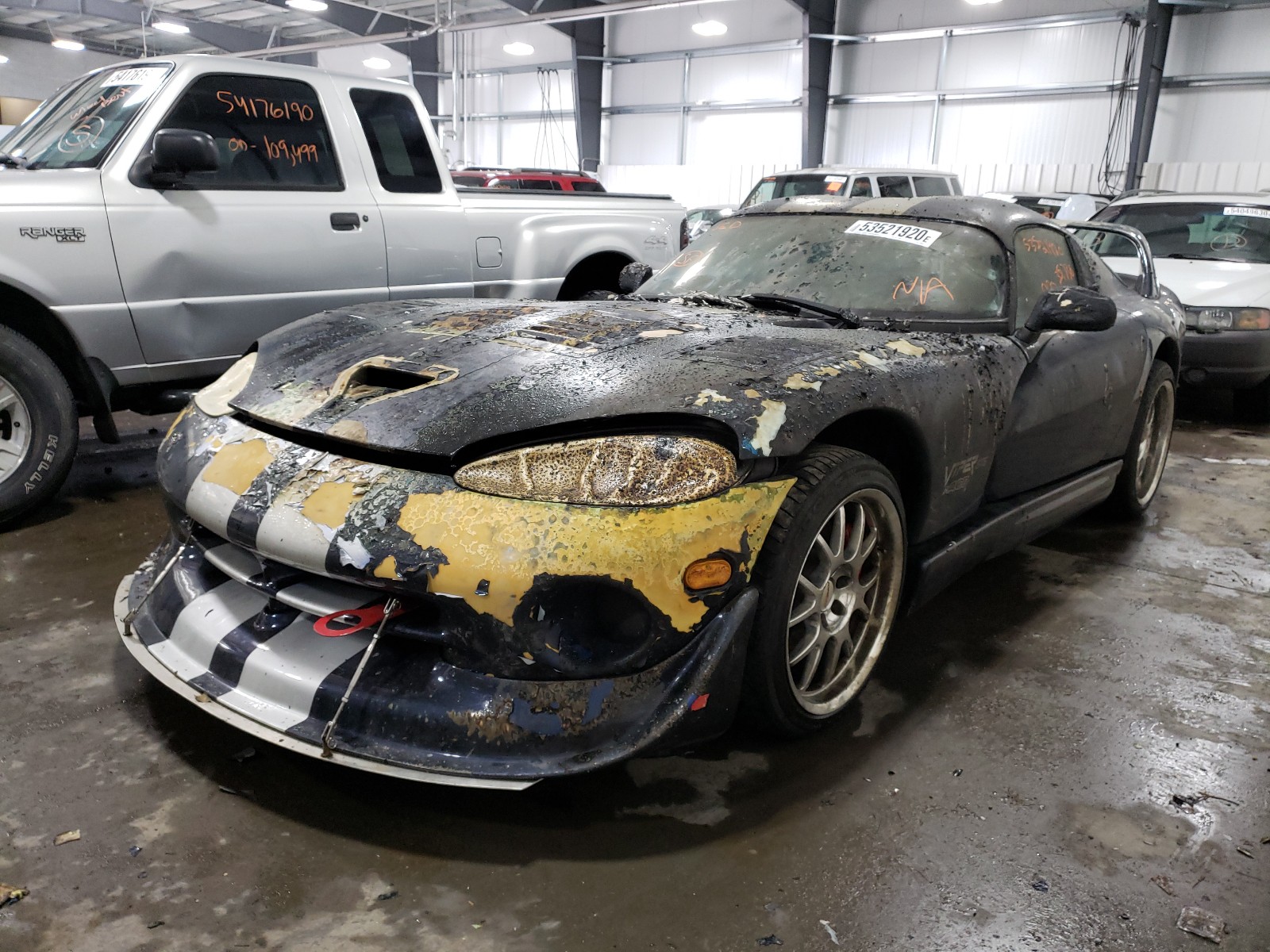 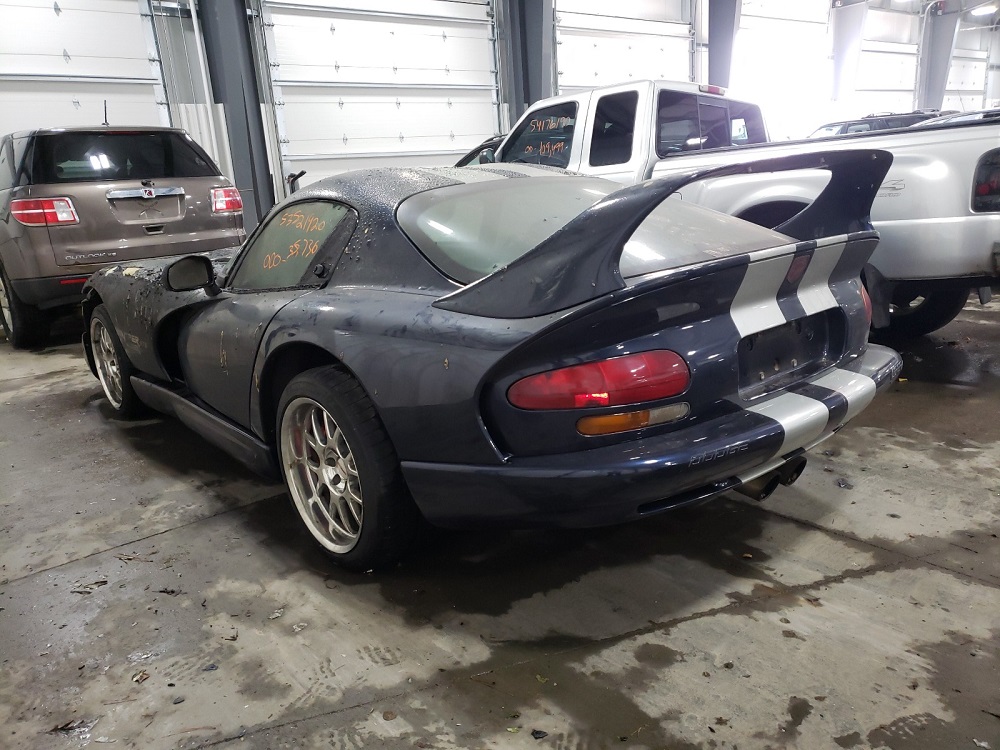 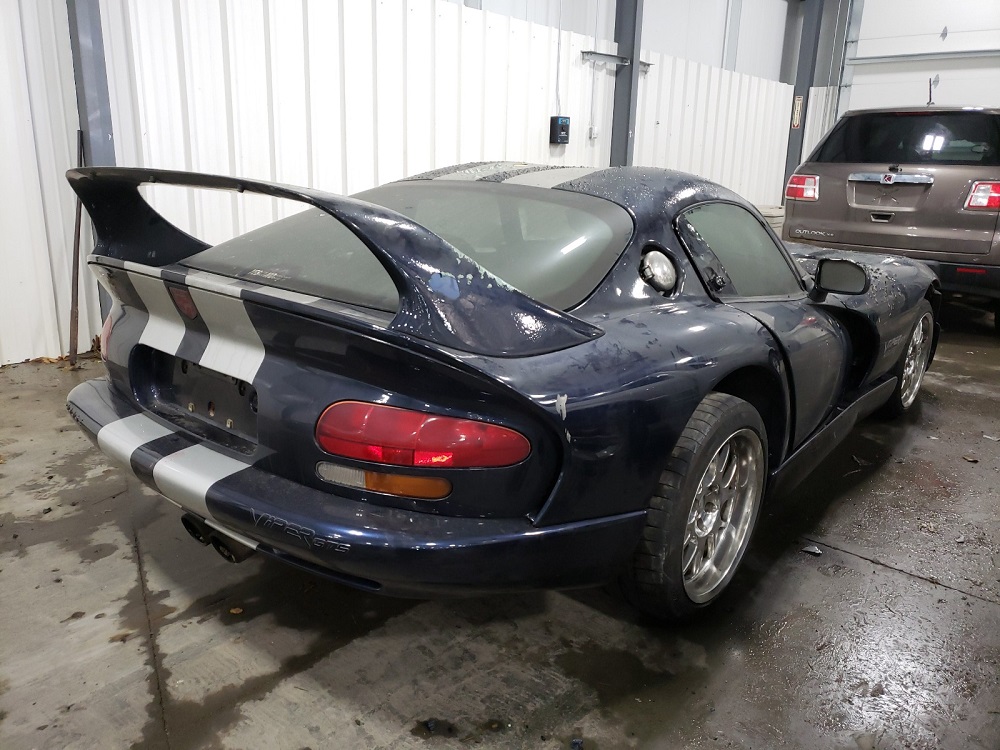 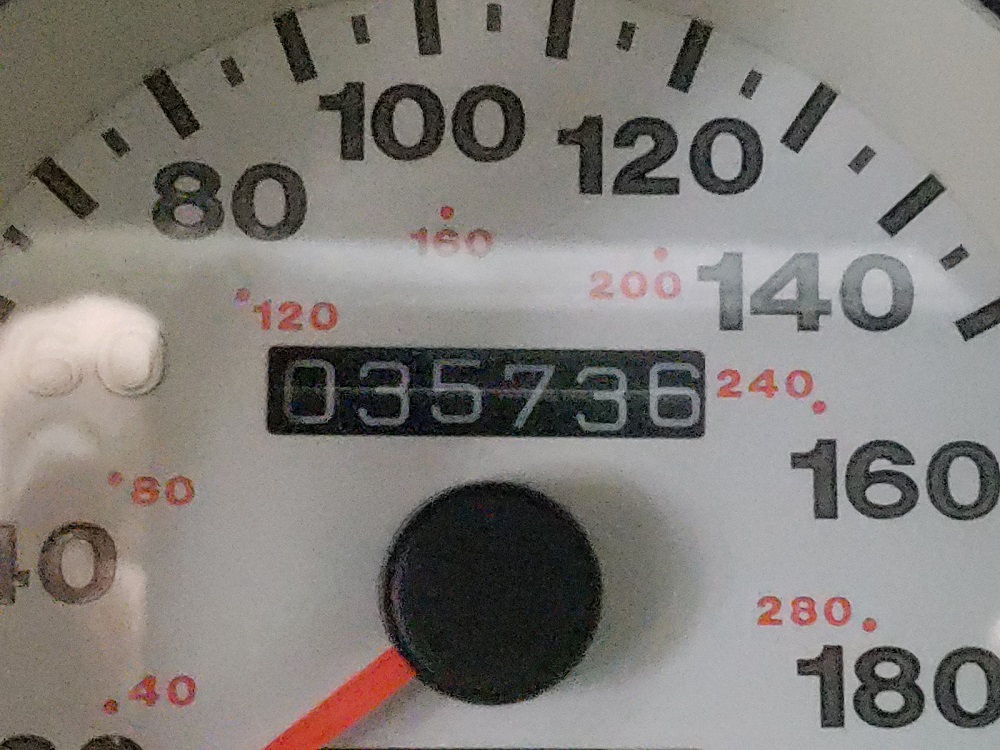 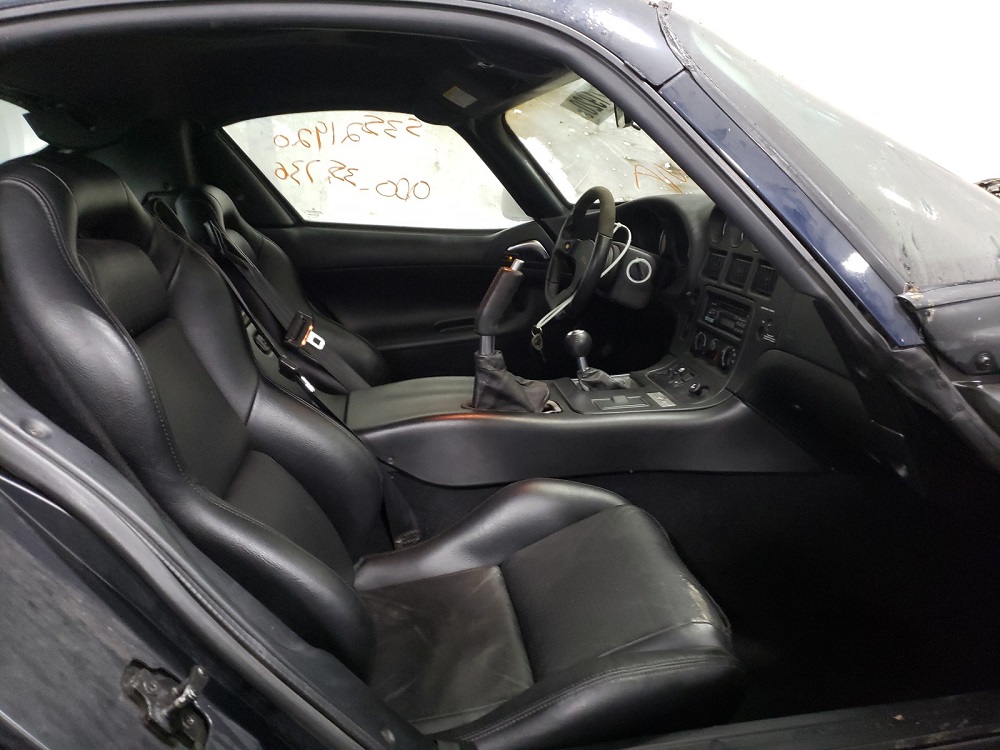 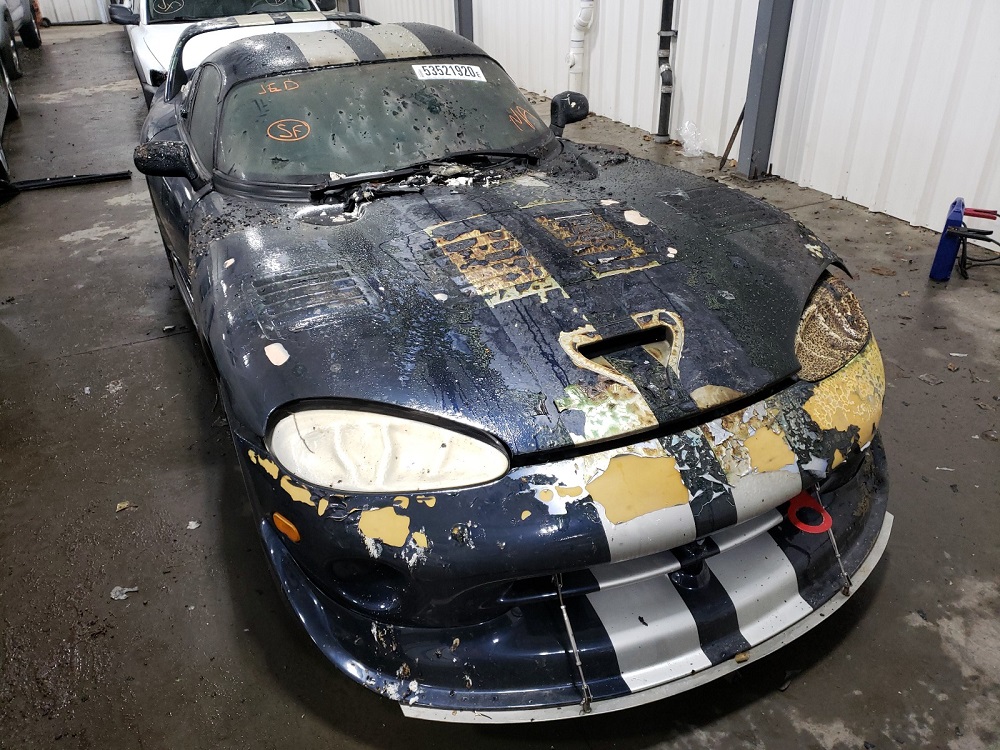