Home » Auto News » 1.50L km with my Honda City diesel: Why I still prefer it over a Taigun

The comfort, mileage and space on offer in the City are unmatched by the VW SUV.

BHPian car_guy1998 recently shared this with other enthusiasts.

My City i-DTEC has just completed 150k km on the odo this weekend and on mid-Nov 22, got the car restored as we had decided to retain this car for some time by getting the car repainted again atHonda ASC this time as my FNG painter guy had royally screwed my car when I gave the car to him last time in 2021 and the finish was decent except for a few blemishes though got it rectified from them themselves.

And, along with painting and denting, got the new headlights as the previous ones were faded as well as taillights and also, got the car serviced as well at 145k km on Dec 22 at Honda ASC itself and got the mounts replaced as well as oil seals and new underbody guard as the old one was damaged.

The car has run 5,000 km in a month, which is the highest ever running for this car, post service and despite having another car at home (VW Taigun 1L TSI Topline MT, which we are planning to sell off soon), my folks prefer taking the City due to the comfort and space it offers and mileage it gives (thanks to i-DTEC engine, which is no more in production).

Next is to replace the tyres as they are at the EOL now and this time, considering Continental UC6 as well as MRF Perfinza in the same size which the car is running on now as well as new upholstery and Android HU.

And, also I’d be getting the timing kit replaced during the next service, which is due in another 5,000 km. 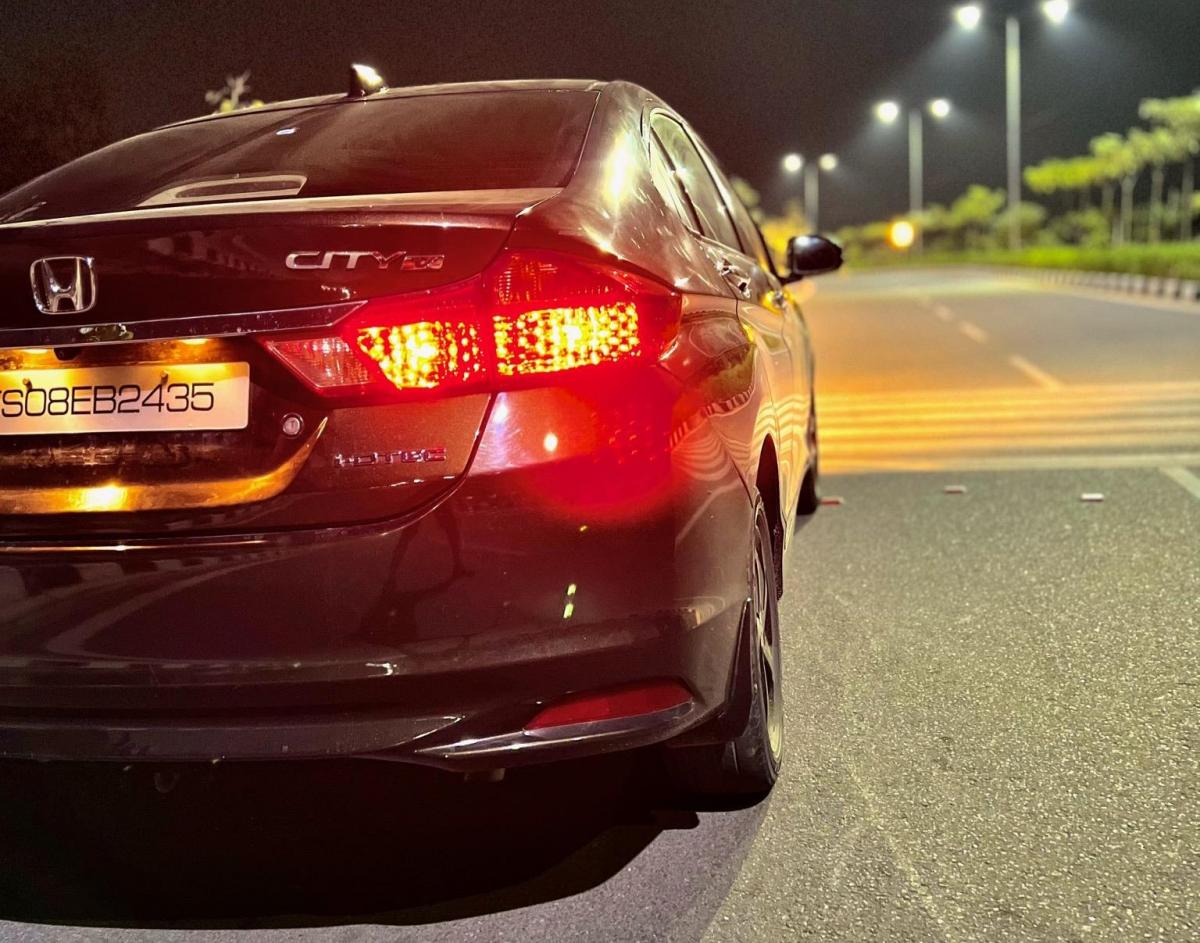 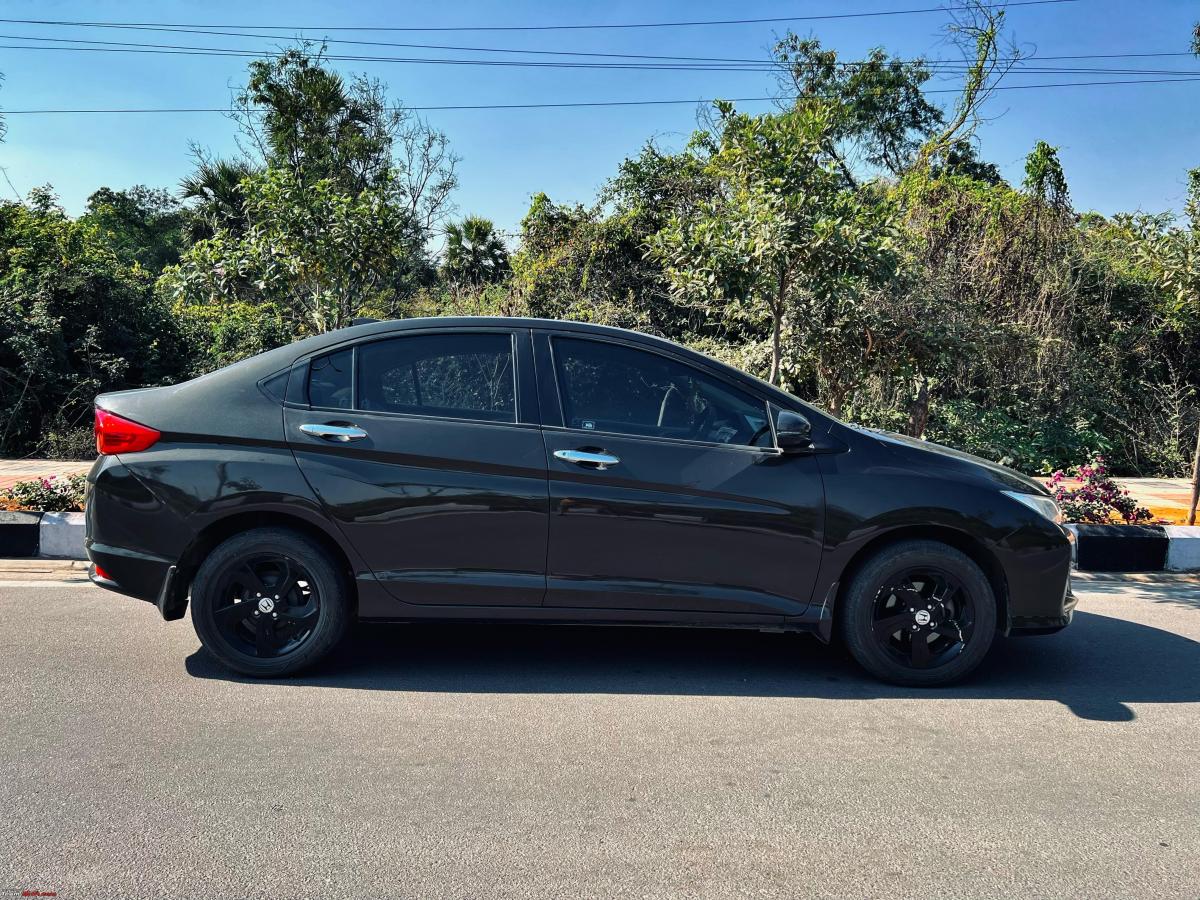 Citroen AX | Shed of the Week

Hyundai Ioniq 5 to be launched on January 11